San-X is the Japanese stationery company responsible for dozens of quirky and kawaii characters, from Rilakkuma - a brown bear who lives in the house of an office lady (OL) named Kaoru - to Chou-Fleur - a charming female pink fluffy bunny who looks like a cauliflower.

Tarepanda is a very lazy panda character introduced in 1995. He moves by rolling over and once reached the record speed of 2.5 mph.

Tsuginohikerori is a frog who changes colour depending on his mood - green when he's sad, white when he's happy. His companion is a little tadpole who tries to cheer him up. 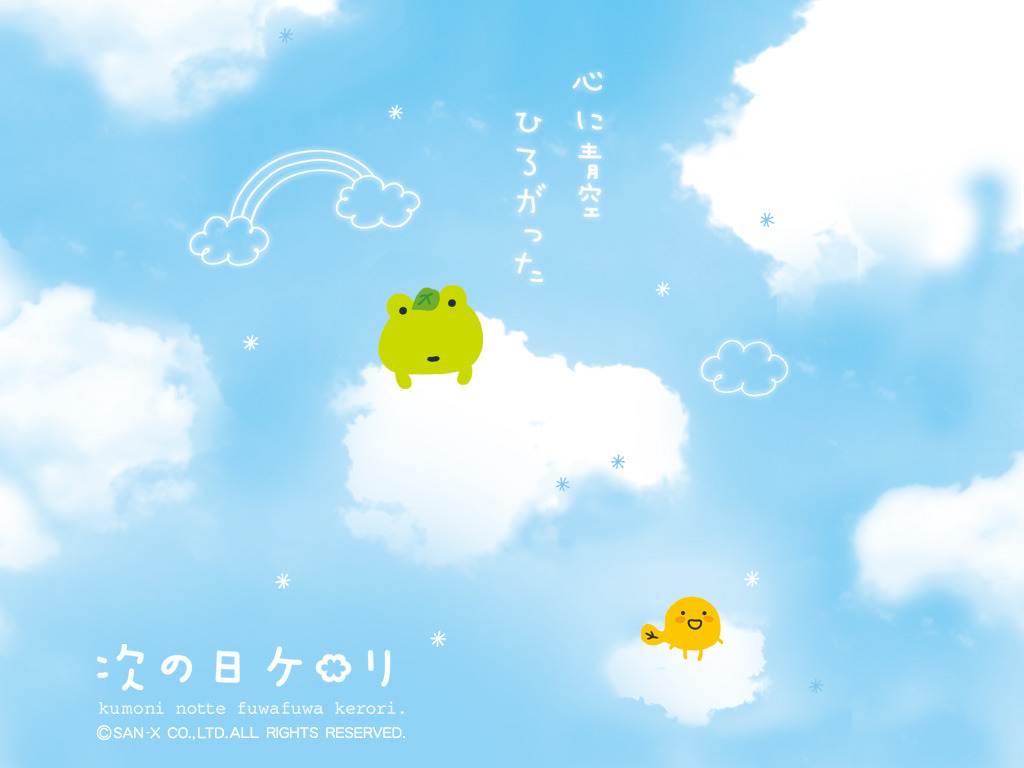 Mamegoma are miniature seals of various pastel shades. They have everything from their own anime to a series of computer games. 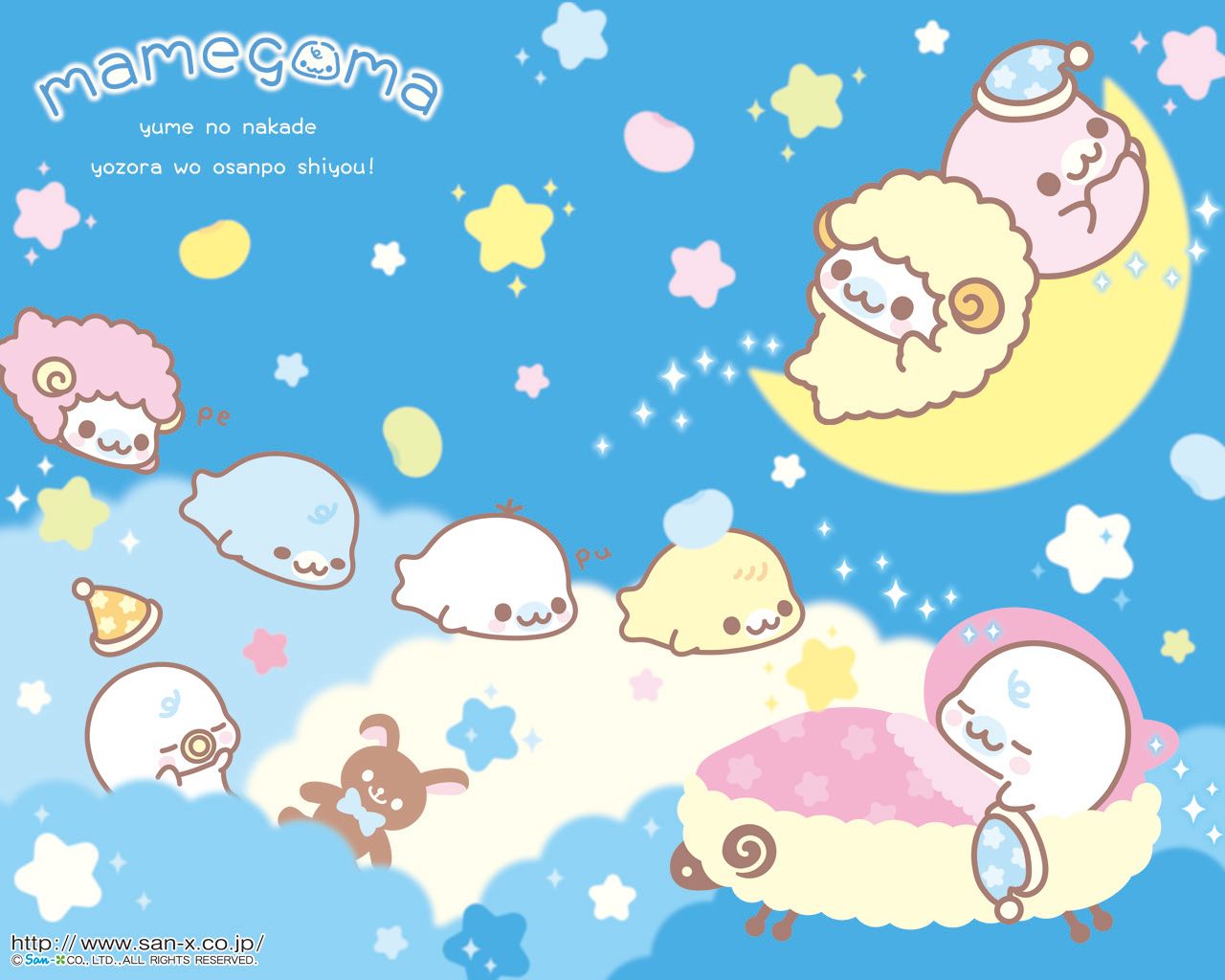 The San-X wiki has this to say: Oyasumi Bakura is a pillow-shaped tapir who loves nothing better than sleeping! He serves as guardian of resting and guarantees sweet and pleasant dreams. 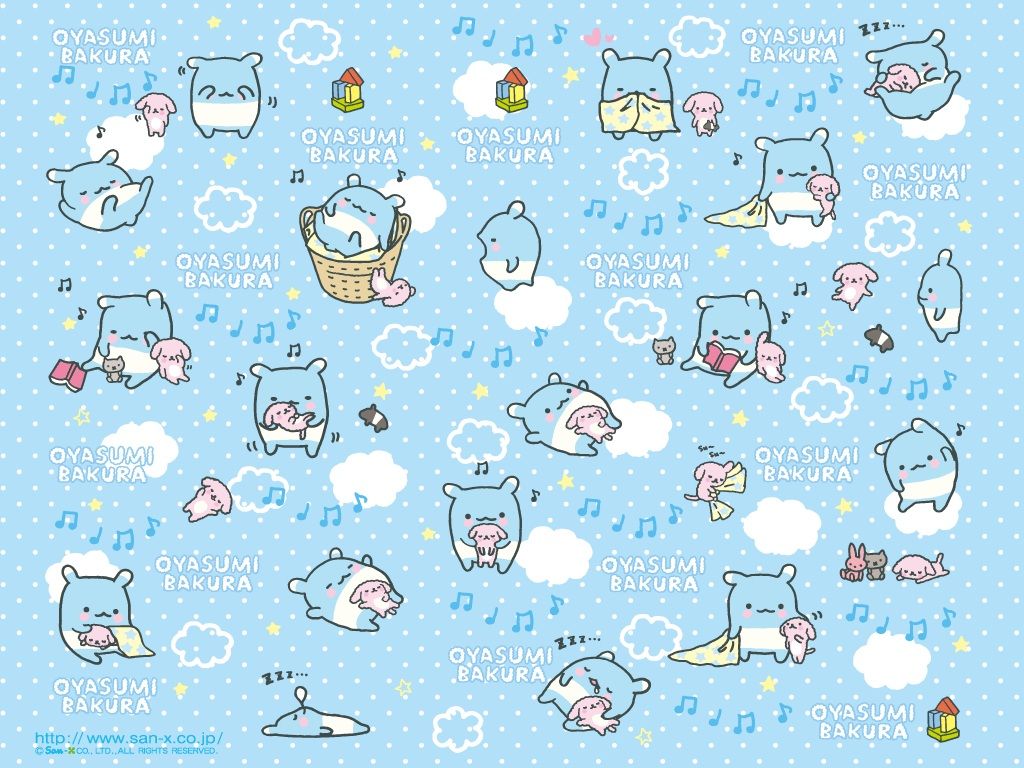 Not only is Afro Ken - a dog named Ken with an afro - super cute, back when I was in school he was one of the few Japanese characters readily available on UK store merchandise. I had a lot of it! 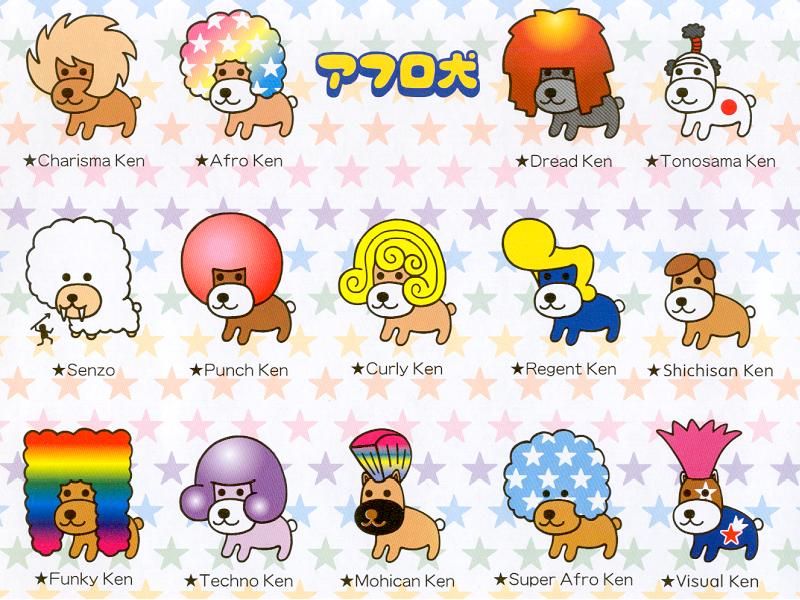 Do you have a favourite San-X character? Let me know in the comments! :)