Japanese company Sanrio was founded in 1960 and quickly realised the selling power of cute. Character merchandise was determined to be the best way to capitalise on that, and Hello Kitty was first introduced to the roster in 1973. Today Sanrio has over 400 characters to choose from, plus the Mr. Men and Little Miss franchise and not one but two theme parks.

Bad Badtz-Maru was introduced in 1993 and is kind of the Bart Simpson of the Sanrio line-up. He is a penguin with attitude who is marketed to both boys and girls, along with his friend Hana-Maru the seal and his watch 'dog', a baby alligator named Pochi. Badtz-Maru is Japanese for XO, aka the symbols used for incorrect and correct test answers. 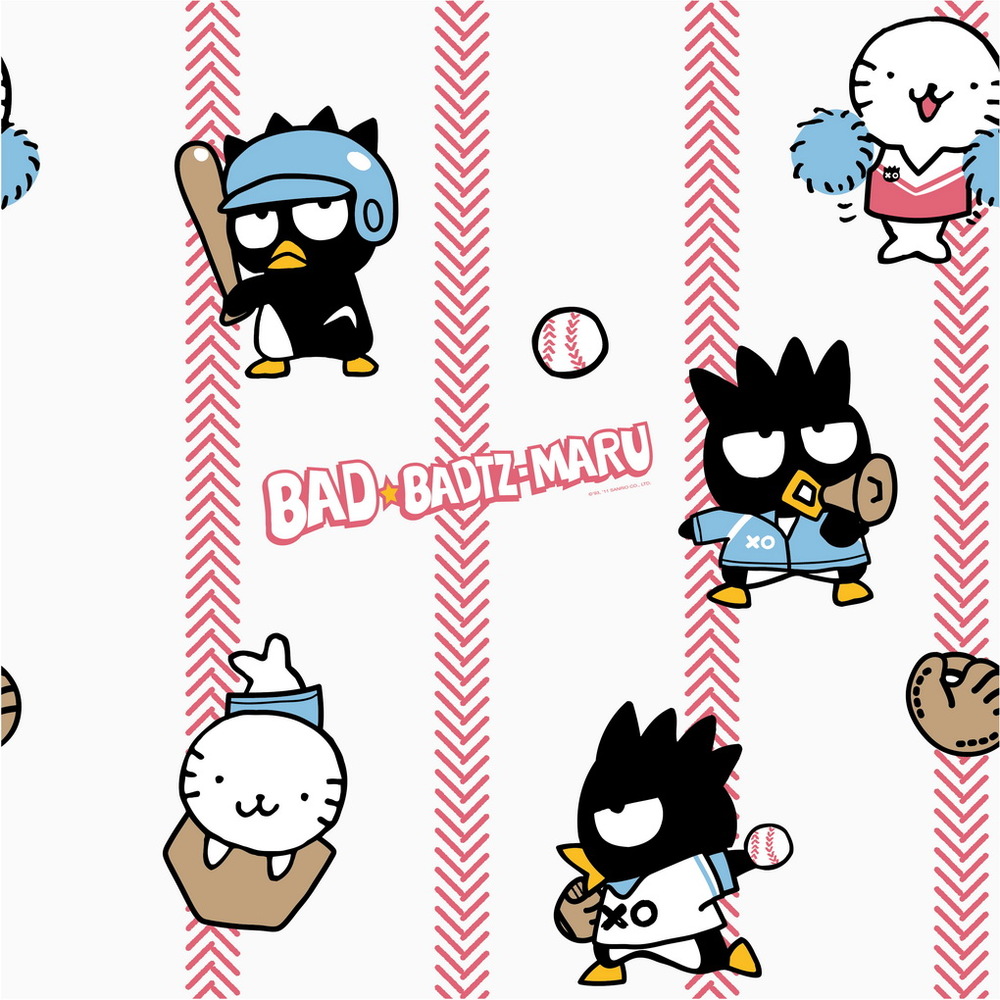 Patty and Jimmy are next door neighbours from Kansas City, USA. Introduced in 1974 they still have a really 70s feel to them which I always find appealing when it comes to my collection of cute. 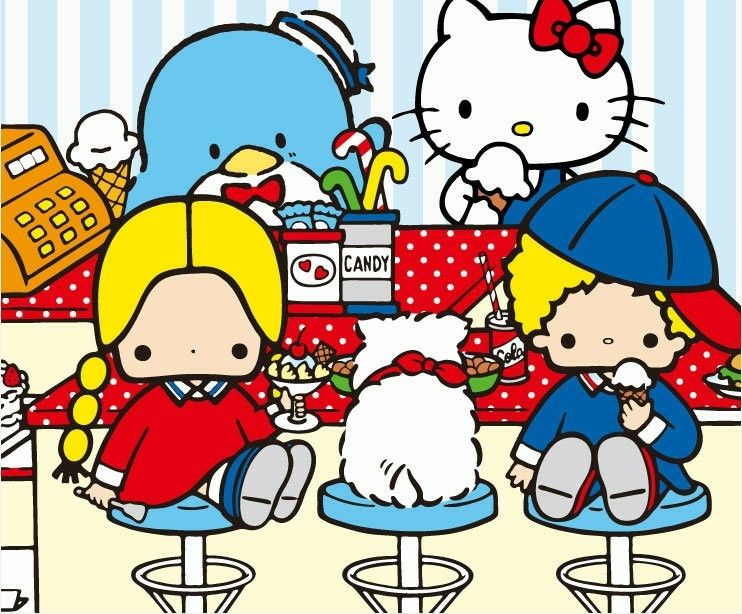 Keroppi is a happy go lucky frog from London who first joined the Sanrio line-up in 1987. He loves swimming and singing - though rarely at the same time - and along with his friends and family appears on all manner of stationery and other merchandise. 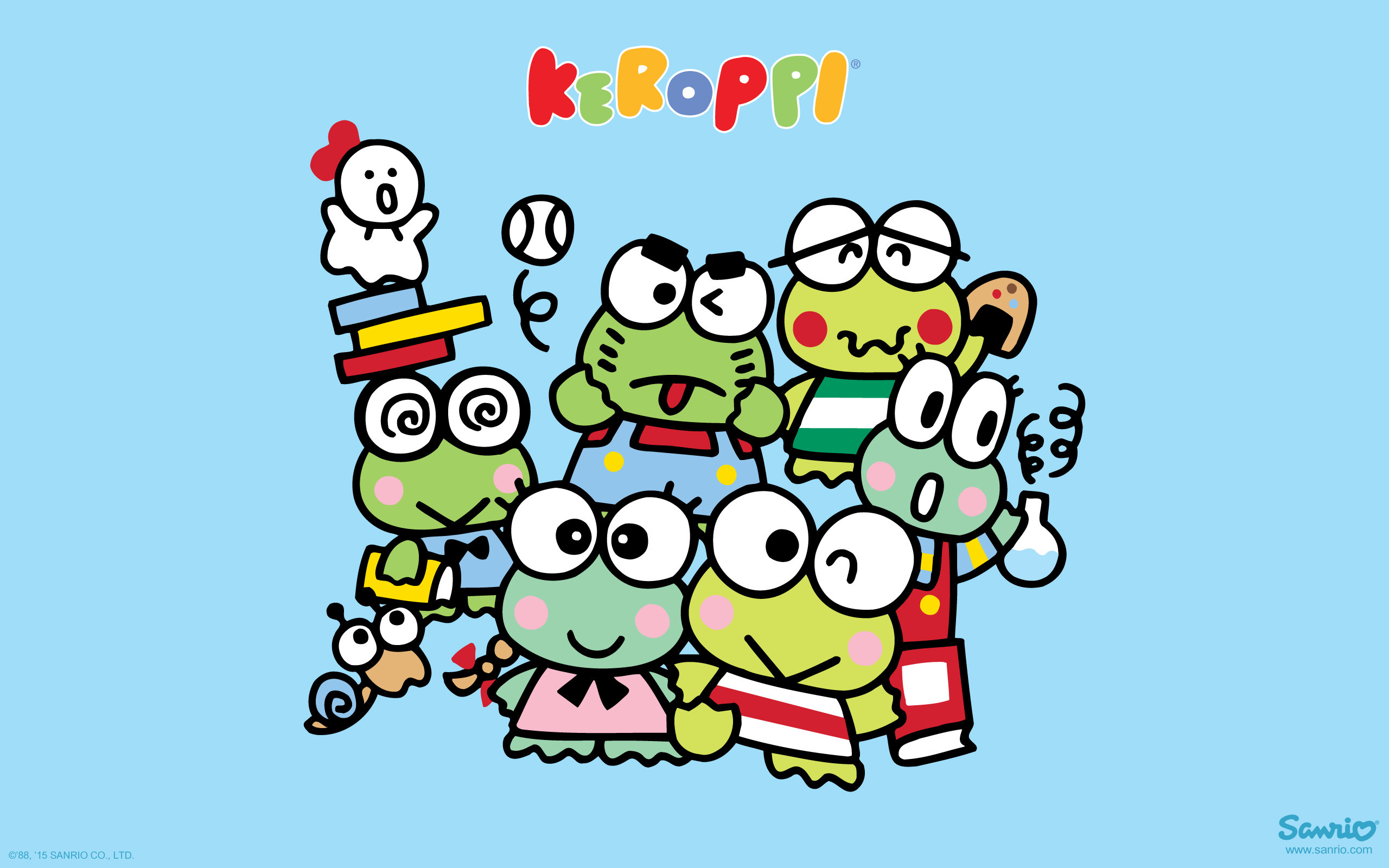 The megastar of the Sanrio roster, Hello Kitty is now considered the second highest grossing franchise of all time - behind only Pokemon - having brought in over $80 billion. Hello Kitty has amassed dozens of friends and family members since her introduction in 1973 but I still prefer the vintage look stuff like the image below.

Little Twin Stars are one of Sanrio's most popular brands and it's not hard to see why - they are just the epitome of pastel cuteness! Introduced in 1975, they are brother (Kiki) and sister (Lala) who you can get emblazoned on just about anything. And, yeah, it sometimes seems like my mission in life to get as many of those things as I can. :) 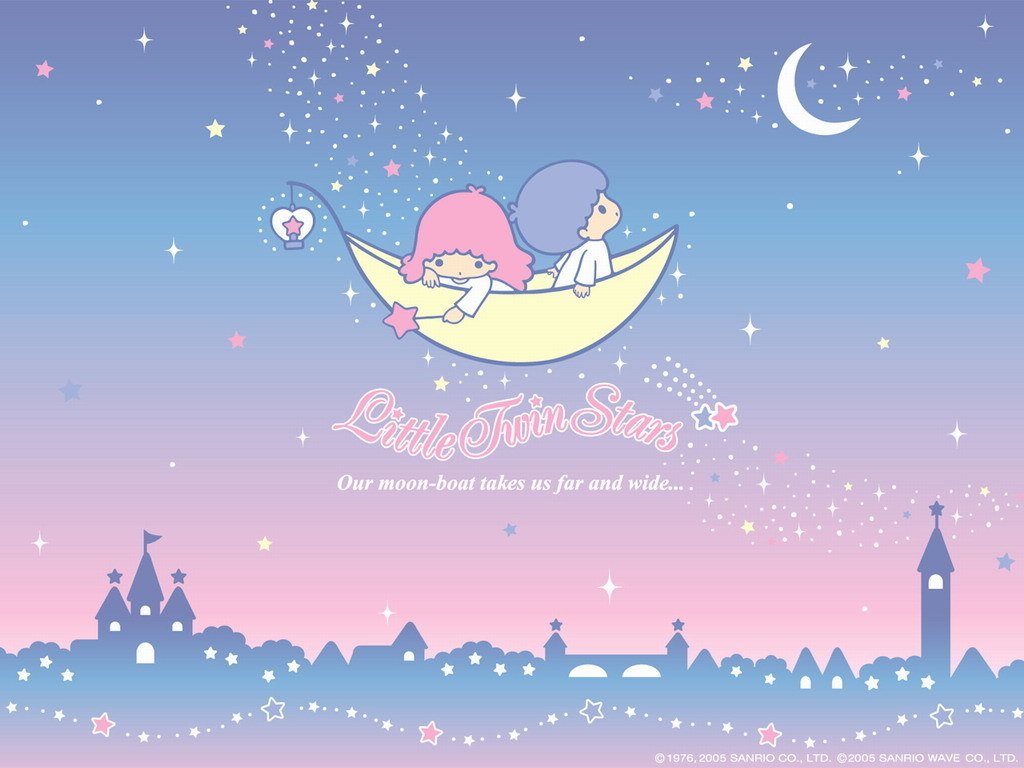 Another penguin character, Tuxedo Sam was introduced in 1979 as a friend of Hello Kitty who moved to England where he indulges his love of fashion. He is said to have a collection of 365 bowties. You don't tend to get Tuxedo Sam merchandise outside of Japan, but I'm always picking up odd bits and pieces from eBay. 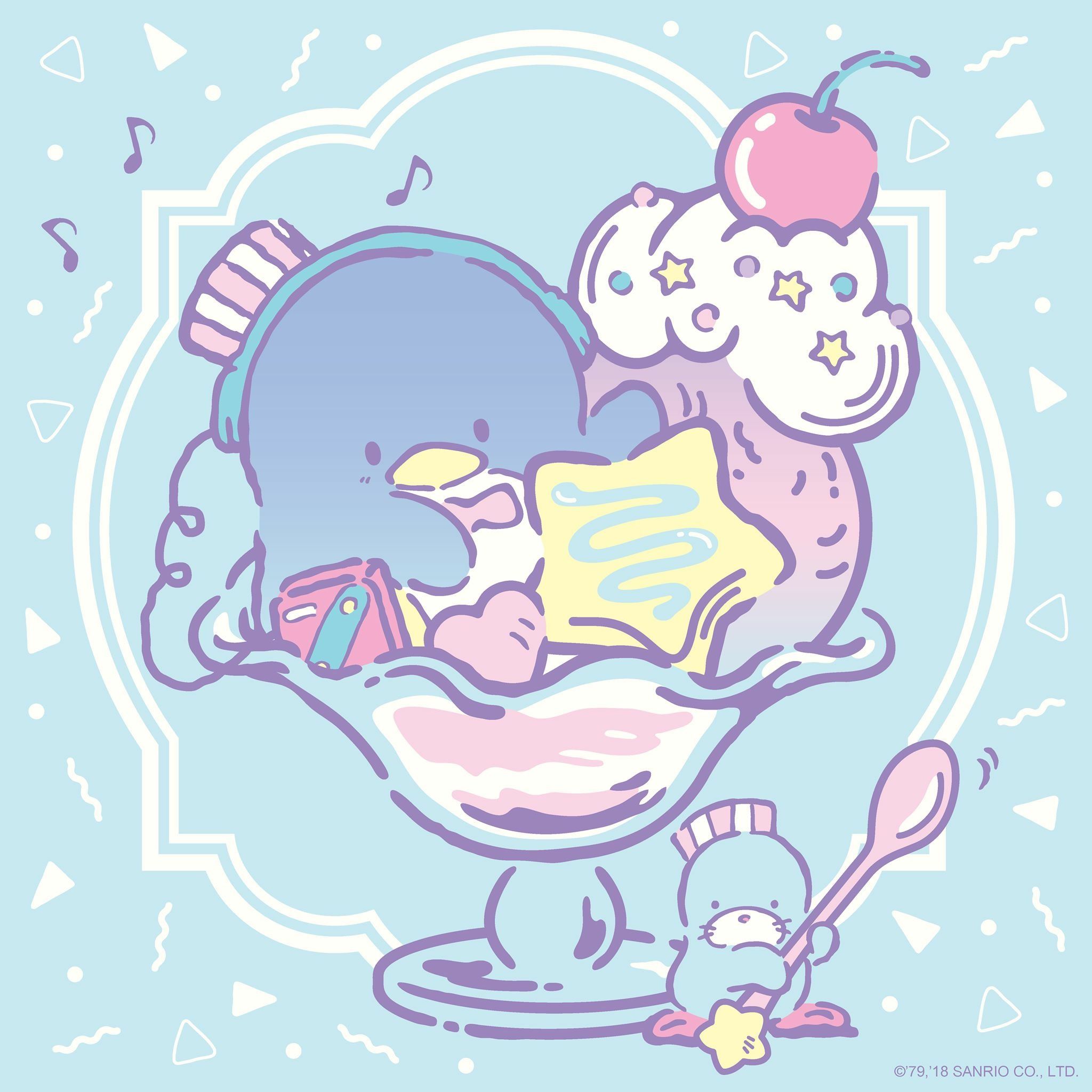 Do you have a favourite Sanrio character? Let me know in the comments! :)