April 02, 2020
I've been going through some old folders to see what I even had in them. Turns out some old university notes and essays. Plus a prelim paper for Historical Tripos Part I (2008). I figured it might be interesting to see some past exam questions, so I'll link this up to my university essay masterlist.

Reading through the questions, I have no idea which ones I attempted to answer. Probably the one on the Magna Carta. Maybe the question on Edward II - he was my favourite. Who knows? It was just too long ago!

PRELIMARY EXAMINATION FOR PART I OF THE HISTORICAL TRIPOS 2008

2   What role did Normandy play in the politics of the reigns of William II and Henry I?

3   In portraying Stephen's reign as a period of 'anarchy', have historians been imposing an anachronistic notion of state power?

4   How original were the legal reforms of Henry II?

5   What was at issue between John and the papacy?

Or (b) Were the tensions of Edward I's reign merely quarrels over money?

8   Can we reconcile the portrayal of Edward II's reign as both a time of lack of royal interest in government and as a period of expansion in the powers of the monarchial 'state'?

9   How useful is the opposition between 'war state' and 'law state' in understanding Edward III's reign?

10   Account for the changing significance of the royal household between 1258 and 1376.

11   'A misfit in his own class.' [V.H. GALBRAITH] How far were Richard II's troubles a consequence of his dissent from contemporary ideals of noble male behaviour?

12   Either (a) Was Scotland a more dangerous enemy for England than France during the Hundred Years War?

Or (b) What was the contribution of either Ireland or Wales to English politics between 1200 and 1400?

Or (b) How much did the successes of Henry V's reign owe to the lessons of his father's failures?

14   Is it more helpful to regard Glyn Dwr's [sic] revolt as a political or social rebellion?

15   Why did the secular political authorities begin to intervene in the prosecution of heresy?

17   How convincing is the portrayal of the first twenty years of Henry VI's reign as a period of calm and consensus?

18   What does a comparison of the Peasants' Revolt (1381) with Jack Cade's rebellion (1450) tell us about the changing nature of the political public in late medieval England?

19   What can an analysis of local politics tell us about the roots of the Wars of the Roses?

20   How can we reconcile Edward IV's political miscalculations with evidence of his administrative inventiveness?

21   How accurate would it be to portray the fall of Richard III as a Lancastrian restoration? 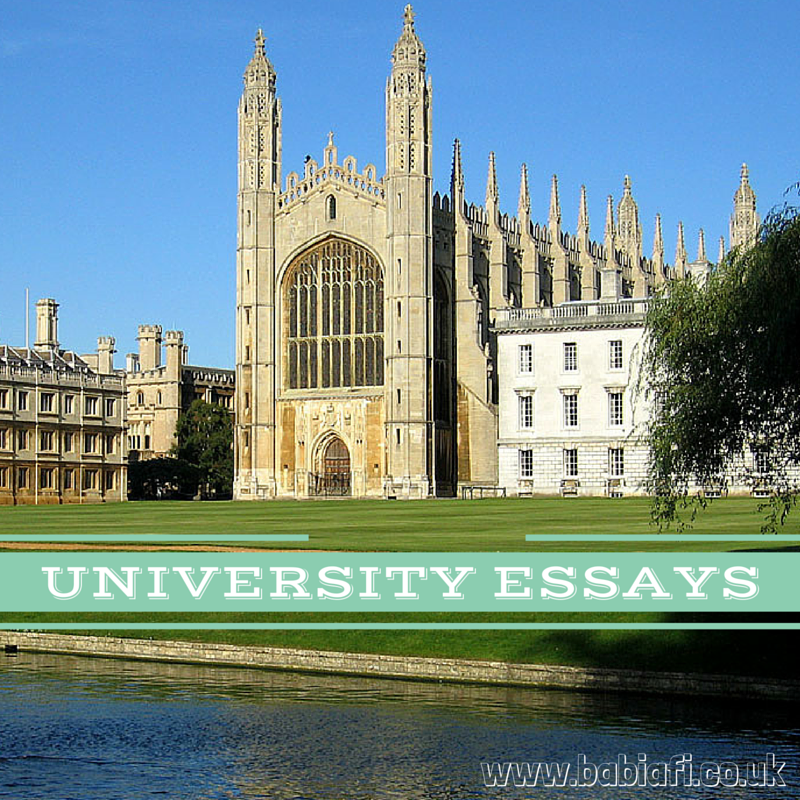