Five members of Barbie's family we no longer talk about...

Jazzie, introduced in 1988, was Barbie's cousin. When she wasn't hanging out with the big B at the Big B, Jazzie and her friends (Chelsie and Stacie, no relation, and boyfriend Dude) spent their days committing some of the most atrociously eye searing crimes against fashion. Until they disappeared off the face of the earth in 1992 that is. Unlike previous modern cousin of choice, Francie Fairchild, Jazzie has yet to be resurrected for a repro though she has managed to live on in my 1/6 scale doll house at least, rebodied on one of Mattel's Creatable World dolls. 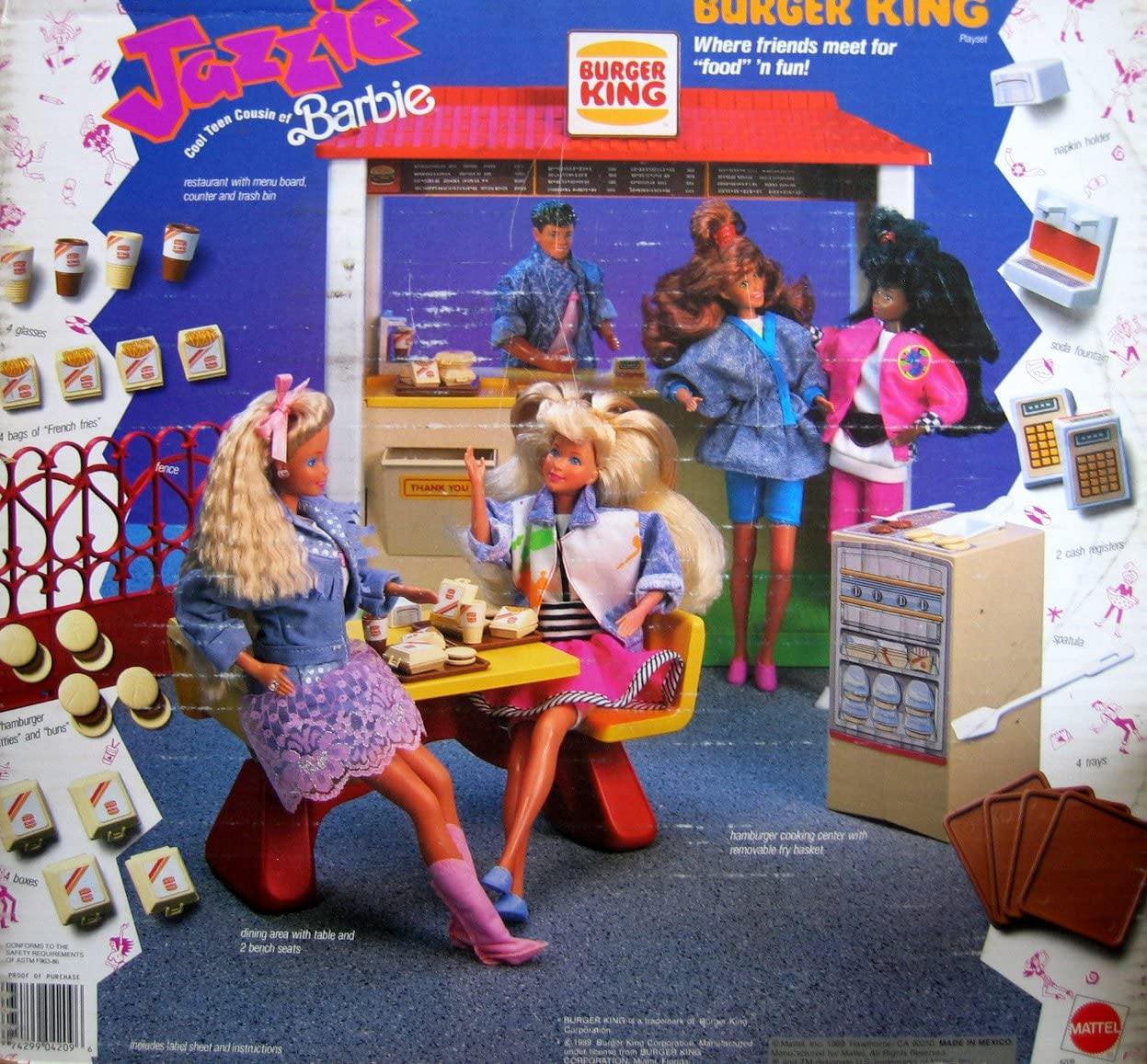 Barbie's nightmare fodder of a little sister, Tutti, was introduced in 1965. By 1971 she had disappeared from the US market, though lingered on in parts of Europe until 1980. 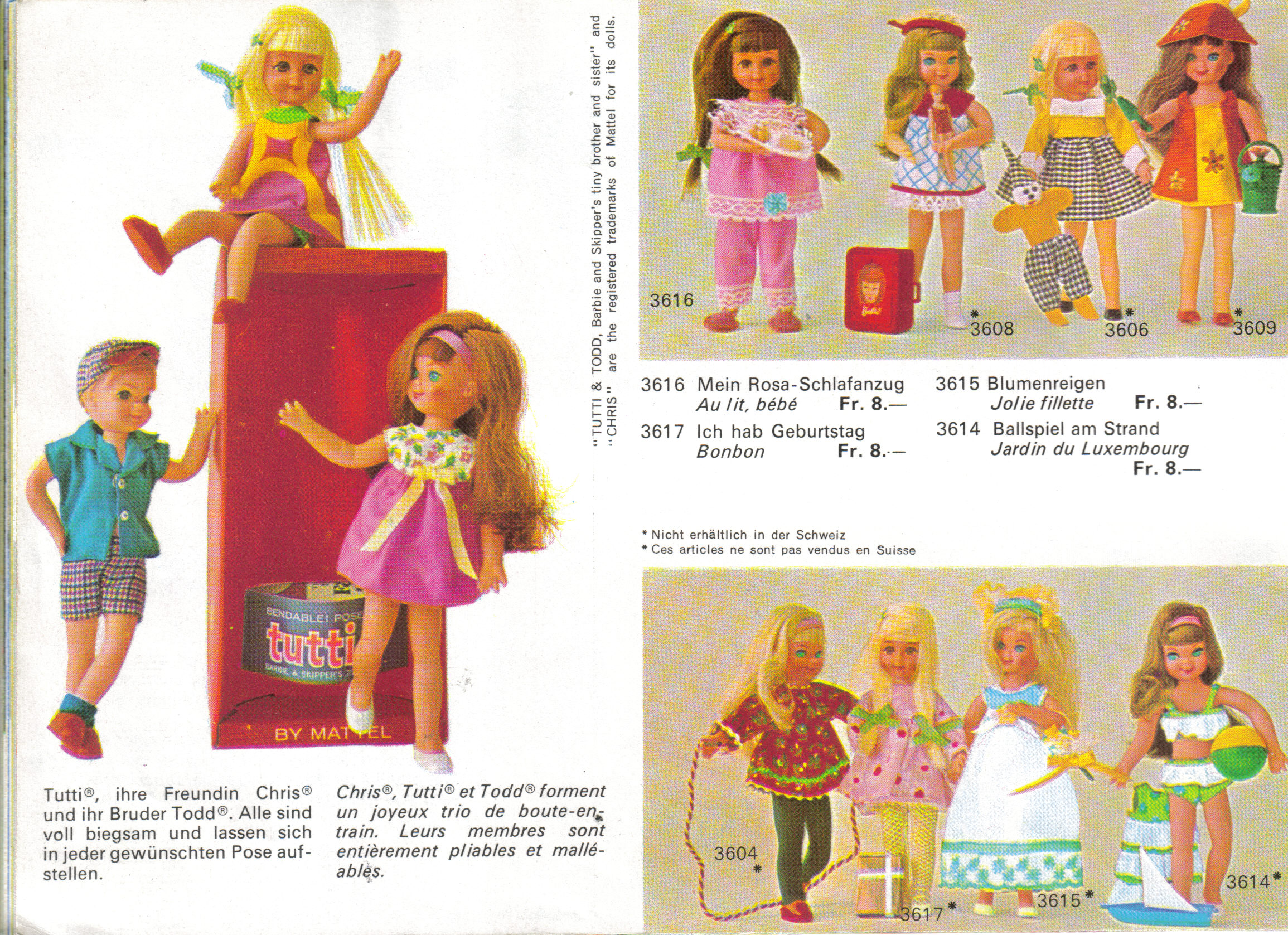 Baby 'Krissy' Kristine was introduced in 1998. By 2001 she was gone, never to be spoken of again. I don't wanna cast doubt on Skipper's babysitting skills but... 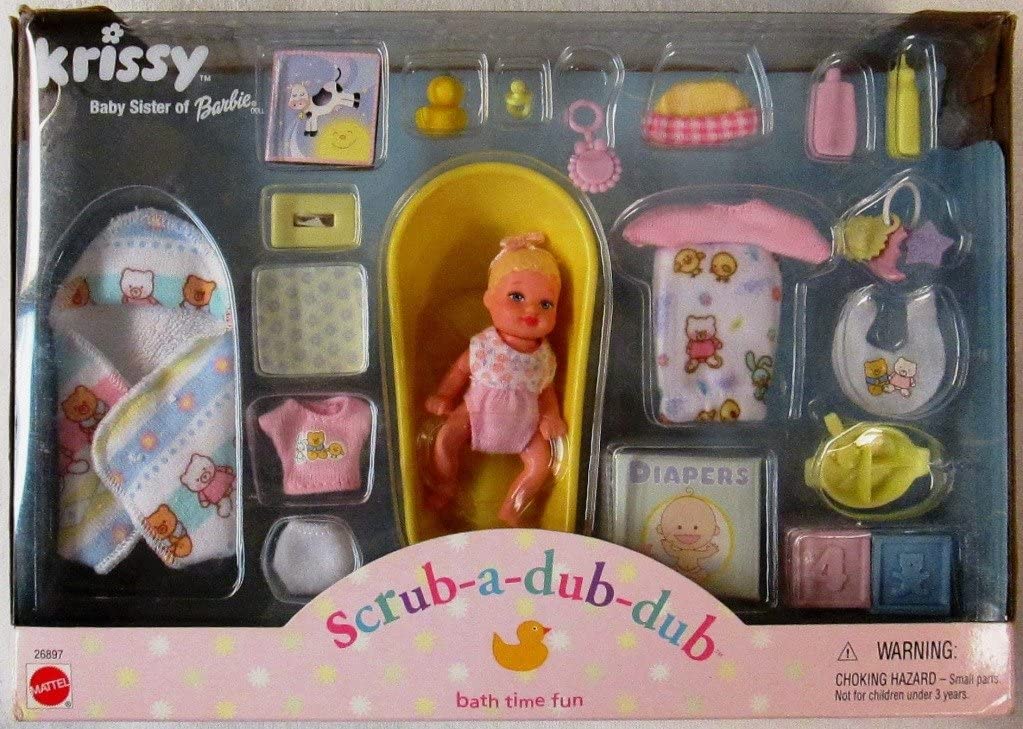 Todd has the dubious distinction of having been killed off discontinued not once but twice. First introduced in 1965 as twin brother to Tutti, Todd returned in 1991 as part of Midge's wedding party. He was soon upgraded to Stacie's twin brother and, for a time, life was good. Football play dates, birthday parties at McDonalds, that kind of thing. Then he fell out of favour and was quietly done away with - returning for one last swan song to play Michael Banks in a Mary Poppins themed release in 2007. 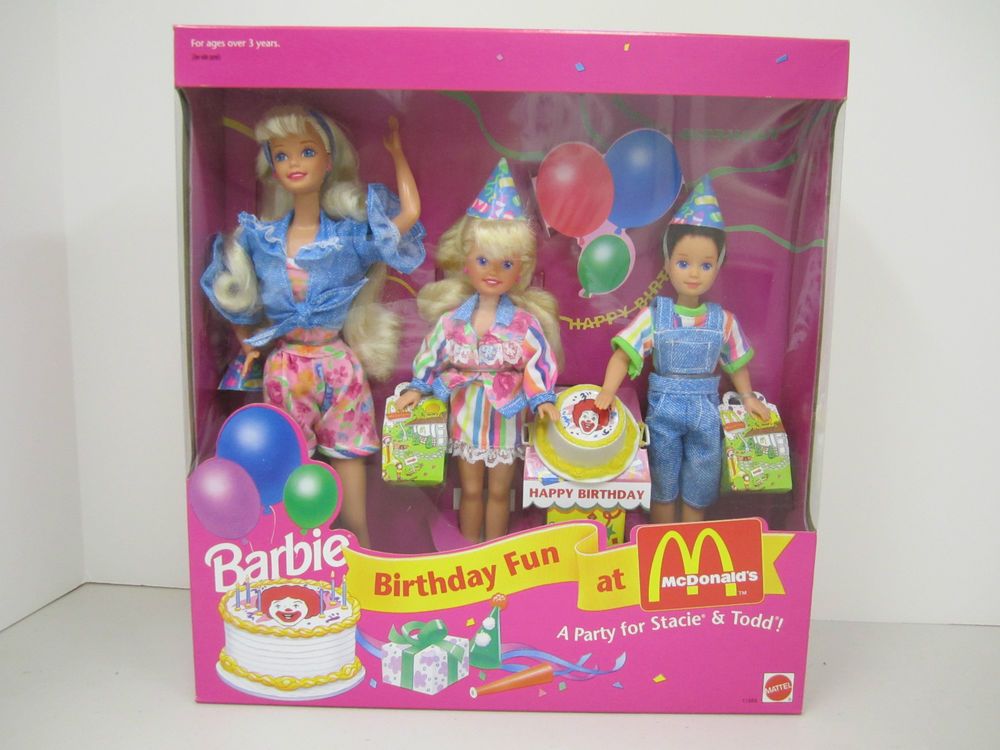 Toddler Kelly (Shelly for the European market) joined the Barbie line in 1995. For the next fifteen years she was kind of ubiquitous, her diminutive size making her - and her seemingly never ending array of identical looking friends - cheap to produce. But even the mightiest can fall. In 2010 she was pulled from shelves and replaced with Chelsea.
Nobody is safe. 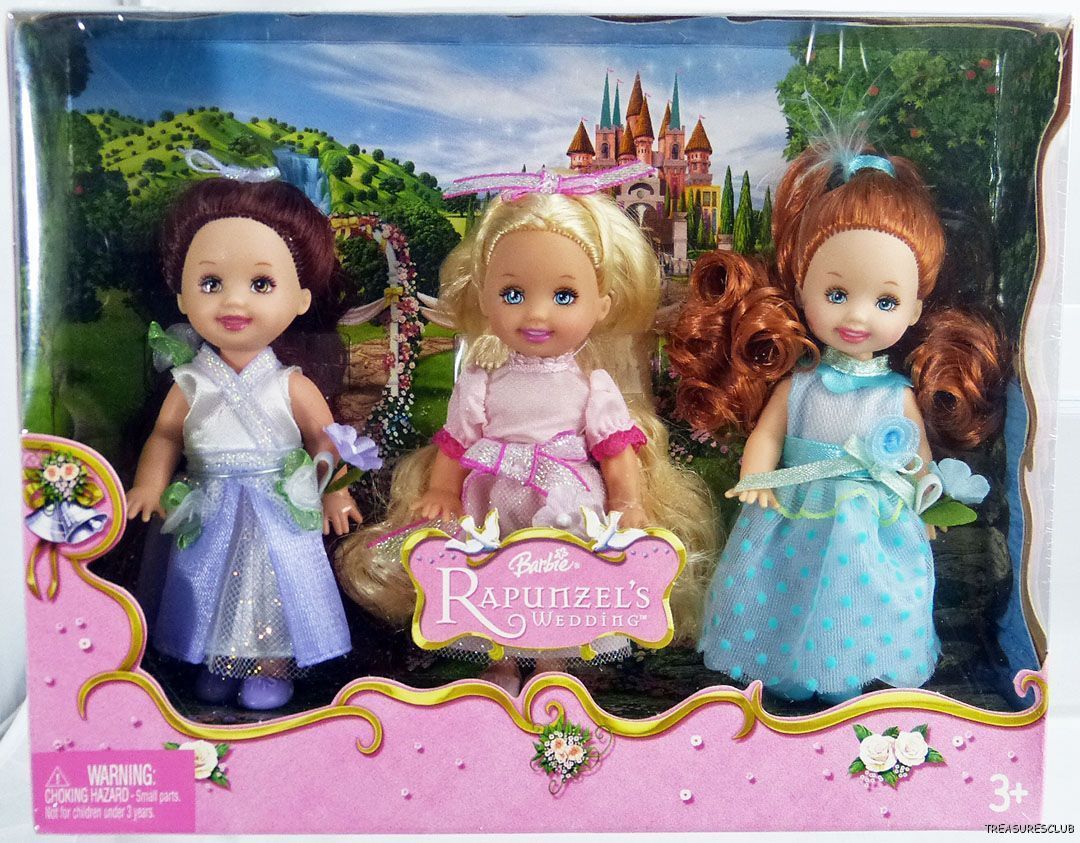 Which one do you miss most? Let me know in the comments! :)