Juice, pop, fizzy drink - whatever floats your boat! I've always called it pop, with all brown coloured stuff being generically labelled 'coke' and clear stuff 'lemonade'. Of course, my dad employed the inevitable dad humour to give us water every time we asked for pop as kids.
Apparently it was 'council pop'. Very Scarfolk!
These days I don't drink pop that often, but sometimes nothing quenches your thirst quite like it.

No preference on brand, to be honest, so long as it makes no claims to contain real lemon.

Anthony is addicted to Coca Cola, there is no other word for it. I quite enjoy an ice cold glass now and then, but that's as far as it goes for me. (Unless it's masking a generous helping of whiskey or malibu. I can always make an exception...)

Who loves orange soda? I have to admit to preferring Fanta over own brand though. 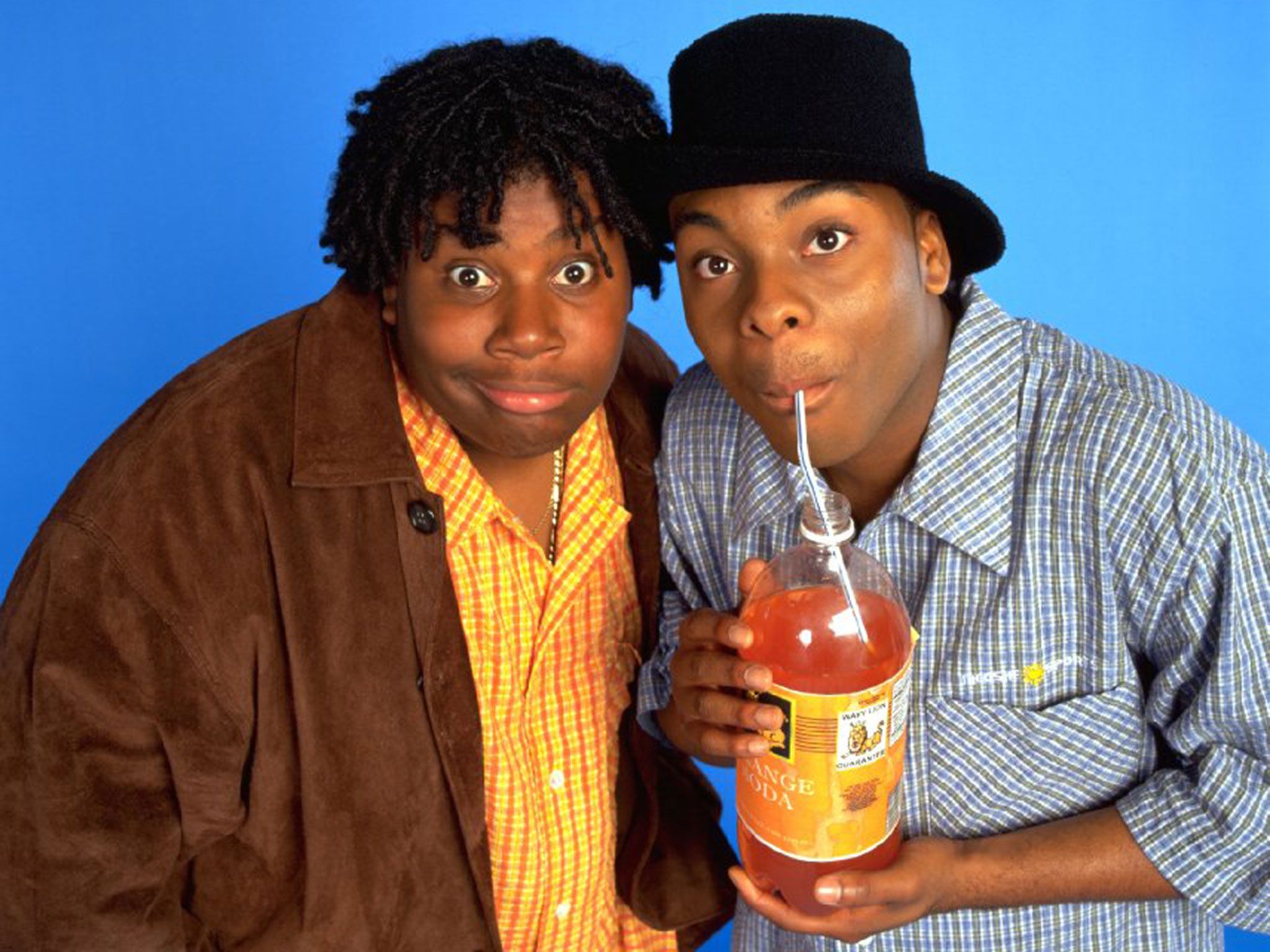 Nothing says adulthood like drinking a bottle of blue coloured sugar water and not having to beg anyone for the privilege. Seriously though, bubblegum pop is such a nostalgia trip. And is awesome as part of an ice cream float.

The best pop, the best lollipops, and the best squash. All hail Vimto, huh? :) 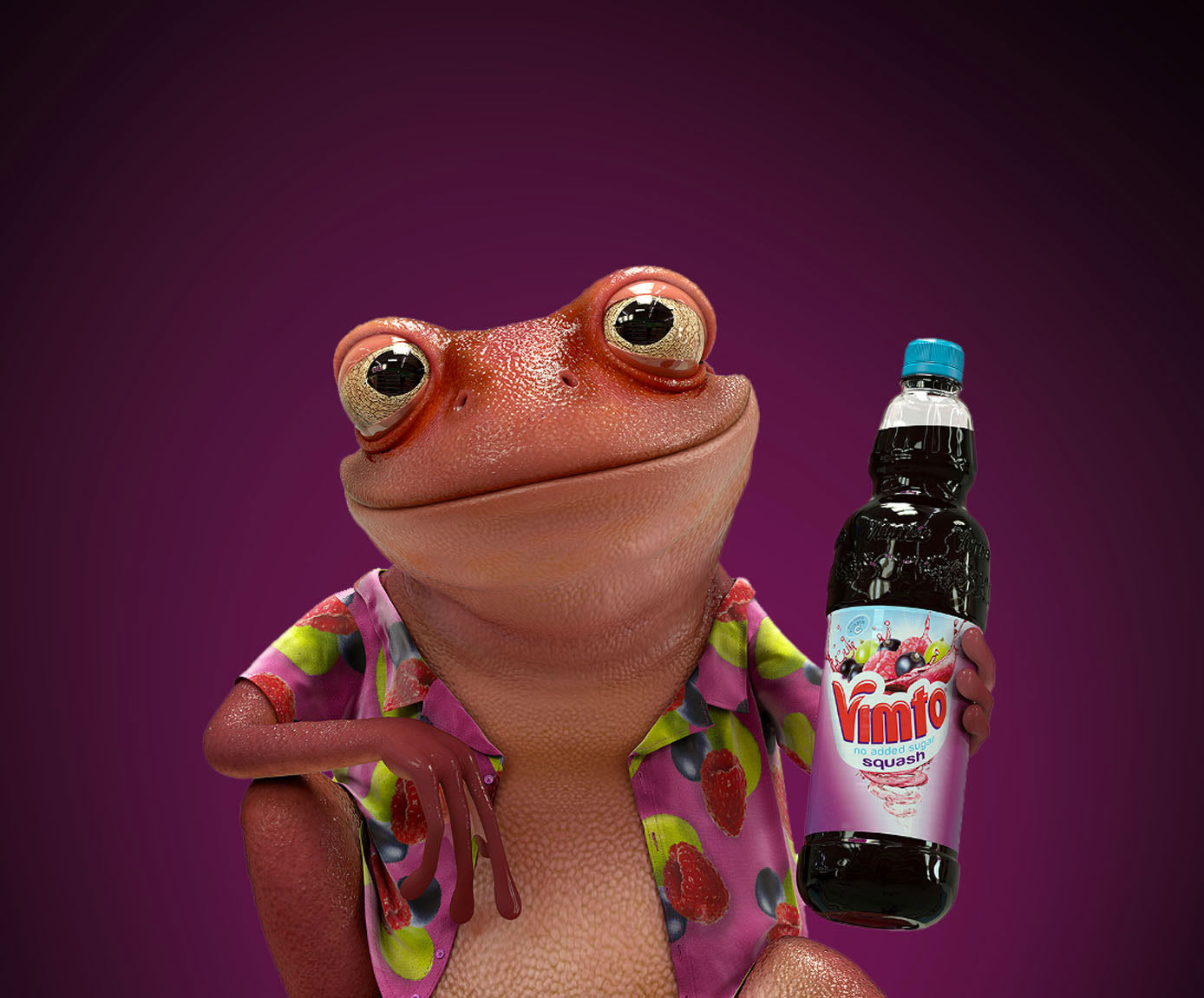 What is your favourite pop? Let me know in the comments! :)