I didn't bother giving this post an adjective like 'craziest' or whatever because, well, if you've ever seen Totally TV you'll know that every moment is an 11 on the crazy-ometer. If you haven't seen it, all you need to know is that it's a YouTube channel for kids featuring adults dressed up as Disney princess and villains to act out [insane] plot lines, and take part in [bizarre] YouTube challenges.
Marianna has been obsessed with it on and off since discovering it last year, and right now Bing and Midge have been all but forgotten in favour of endless vids about Princess X getting tricked into almost marrying Villain Y. They play other characters too, including their own original series The SuperPops, but you've got to draw the line somewhere.
(Lack of OTT Disney villain is where my line is at!)
Anyway, here are five aspects I found I couldn't hate thanks to the sheer brilliance of their scripted insanity...

It's just a regular day in Totally TV Land when Gaston comes up with a cunning plan to make Belle his wife. By cloning her with a magical rubber chicken stolen from Maleficent's cave, obviously. Unfortunately LeFou's aim isn't as great as Gaston's, and the chicken hits Rapunzel instead of Belle. The boys do their best to salvage the situation and train Newpunzel to be the perfect girlfriend to make Belle jealous - and realise what she's missing out on.
Except it turns out that Newpunzel is secretly evil and soon forms her own clone army with which to take over the world! Will Maleficent put down this rebellion in time to keep her crown of evil?? (Spoiler: she totally will.) Gaston is continually attempting to trick Belle into marrying him, but this one is so out there it manages to leave LeFou's totally-real-and-not-at-all-made-up long distance girlfriend subplot as the weirdest aspect of the episode... It should at least be a made up boyfriend - there is little enough LGBTQ+ rep from Disney as it is, without erasing one of the few pieces of confirmed canon. 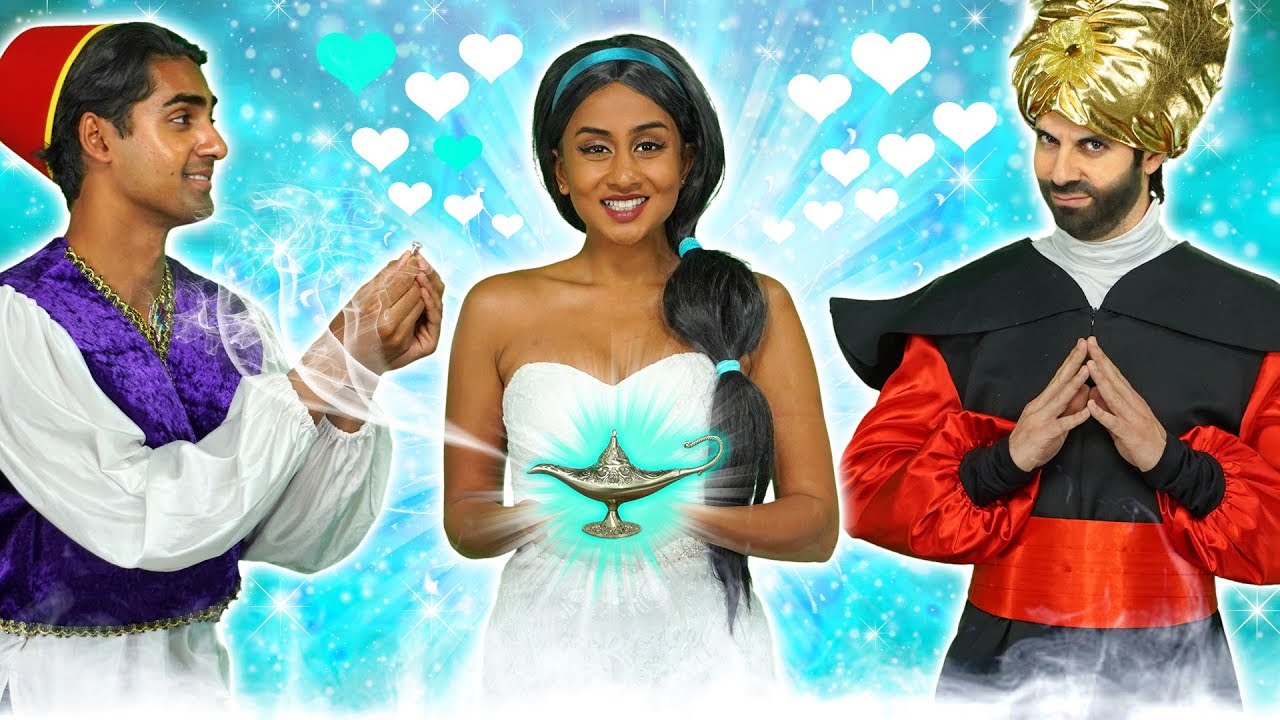 I'm not entirely sure what I find so amusing about Jafar's (aka J.Far's) catchphrase... It doesn't stop me embarrassing Marianna by repeating it at every available opportunity though. 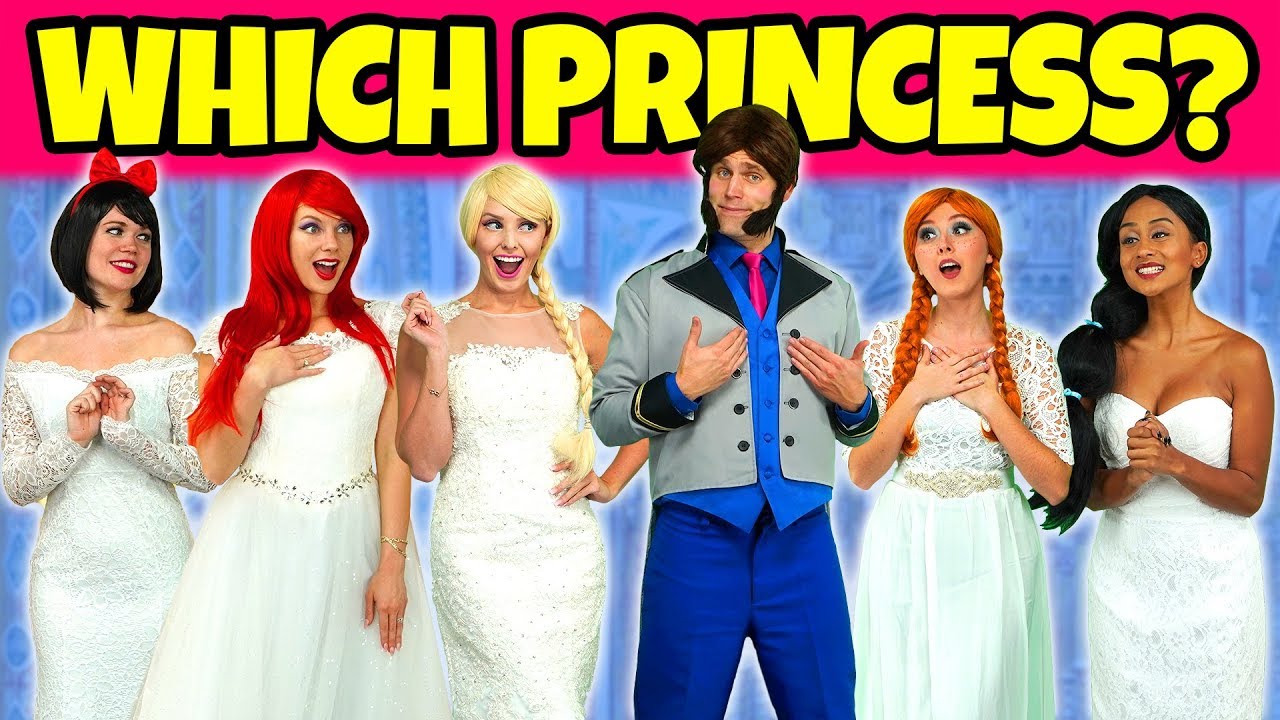 #3. On The Other Hans
By far the best thing about Totally TV is Hans and his beloved sideburns. Miles Allen is a pretty accomplished impersonator who did a worldwide tour with his One Man Breaking Bad show a few years back - that translates into some snort out loud funny performances as he attempts to 'charm' the princesses into marriage.
(Typical conversation starter: Today is your lucky day, ladies! One of you is going to marry me and the bidding starts at just $1 million.)
This guy is almost enough to make up for the terrible American accent Marianna insists on doing when she plays out this show with her dolls. Almost.

The villains challenge the princesses to a rap battle at the local mall... Neglecting to correct their assumption about the nature of the [w]rapping! That doesn't stop the princesses from spitting some 'dope rhymes' like Elsa's:
"I'm the coolest of the cool and the coldest of the cold / I don't need a prince to save me because I broke the mould."
Hans was still robbed though.
"You'll get over it and if you don't, who cares? / I'm too busy brushing my sideburn hair."

Villainous shenanigans see the princesses living out their nightmare futures. Ariel has to play babysitter to Ursula and Prince Eric's offspring. Elsa is married to her 'Hansband' Hans, bringing up their daughter Little Hans. ("Hans," so he tells us, "is a strong name for boys and girls alike.")
Meanwhile Belle is married to Gaston and, er, loving life with her three adorable triplets: Gaston Junior, Gaston Junior Junior, and Egg.


Have you ever seen Totally TV? Let me know in the comments! :)