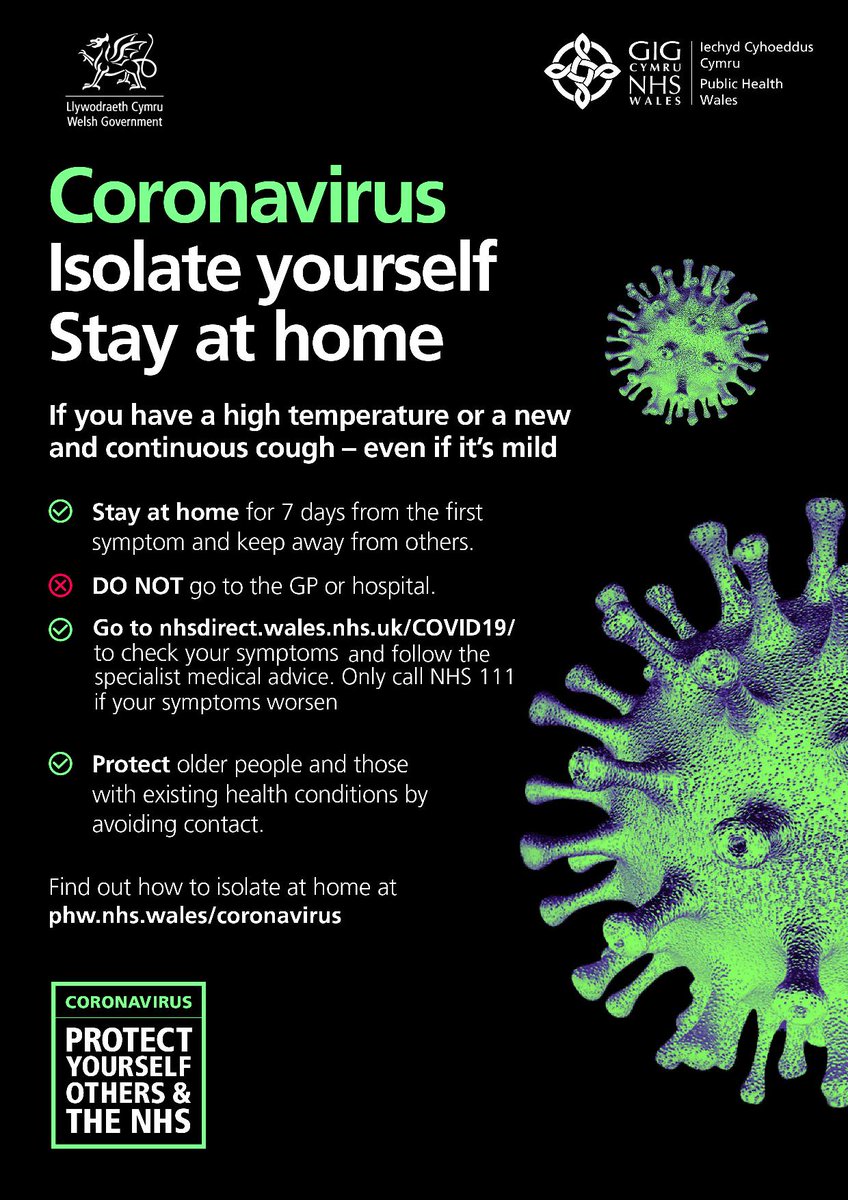 We had our first firsthand experience of coronavirus testing this week and, well, if there is anything the UK's response is world beating at it must surely be levels of incompetence. Marianna developed a cough and temperature on Saturday evening, spending most of the night up coughing. Sunday morning we rang for a test only to be told the postal kits were out of stock and we would need to drive her to a testing station.

Unfortunately we're part of the c. 18% of UK households without a vehicle so that was completely out of the question. The woman on the phone said she'd need to check with her supervisor. Cue around 30 minutes of filling and refilling out forms and listening to intermittent piped hold music. Eventually it was agreed we would be sent a test in the post. But. The system wasn't set up for a child to be given a test individually. So, from being out of stock, we would now be sent two tests: one for Marianna and one for Anthony (who had zero symptoms).

It's not as if we've had all summer to prepare for the fact children would be returning to school and contracting all kinds of illnesses with coronavirus symptoms. Oh, wait.

To be fair, the tests did arrive on Monday morning without issue. It was a wise choice to use Amazon's delivery service, I feel, because you can only imagine the problems had they gone with a system of their own. The tests come with a booklet explaining what you need to do, and all the ways the test can be invalidated. It surprised me that the process was still so complicated so many months into a global pandemic but I suppose that can't be helped.

The worst thing was actually administering the tests. The swab needs to go down the throat to the tonsils, then up the nose. Anthony gagged and retched, while Marianna screamed like you would expect any five year old to in response. She cried on my lap for a bit while Anthony went out to put the tests in the postbox.

As this was happening I was also on MS Teams taking part in a seminar from the council's education department for councillors. Since schools opened their doors on Thursday we had already had one member of staff test positive at Woodlands Primary and it seemed likely there had been another positive swab that morning at another school. Welsh Government had just announced that Caerphilly, our neighbouring authority to the West, was going into local lockdown due to the large number of cases reported over the weekend.

I expect those numbers to increase substantially as the week progresses because of the lag in test results. It takes up to 72 hours to get results from their receipt of your test; if positive track and trace then kicks in. ...I don't know if we have the balance right on that. Chances are, this is just a typical cold. But if Marianna were to test positive all her classmates will have continued to mix and mingle for almost a full week before they receive the news. 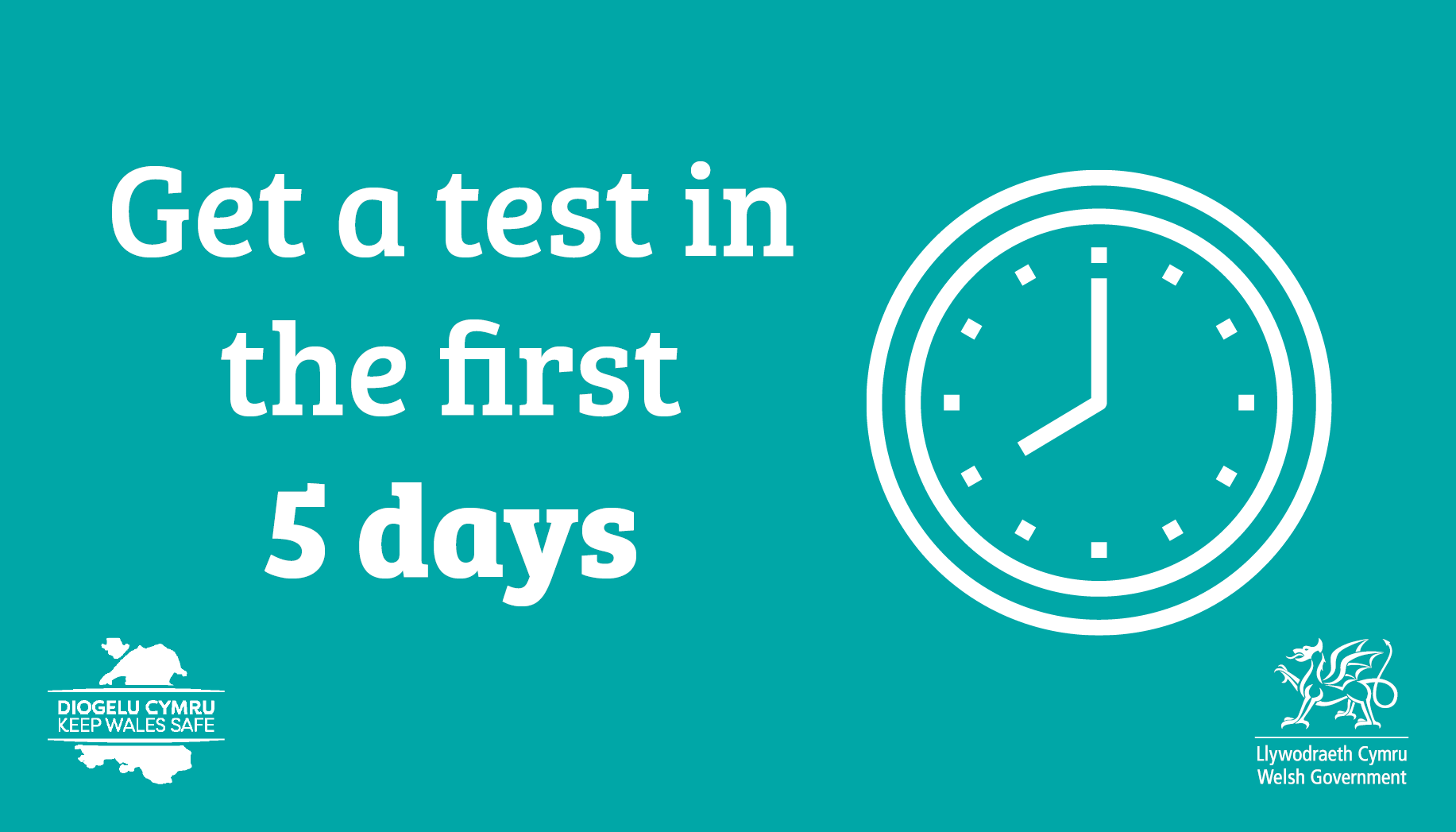 On the other hand, of course, if you inform parents on a potential you risk panic and serious disruption as kids are pulled out of class every time one of them gets a sniffle. It's a no-win situation.

Either way we now have some serious decisions to make. Do we send her back in the full knowledge we're likely to have to go back through this process multiple times over the coming months? Do we keep her home and watch her mental health decline again, but know she's safe? There are no easy answers.

What is certain is that I'm going to buy in some more workbooks, etc. No matter which way we go, it doesn't look like home school is as finished as I thought it was!