AKA my comfort food of the entertainment world... It ain't always good and it's rarely pretty, but I love it anyway. 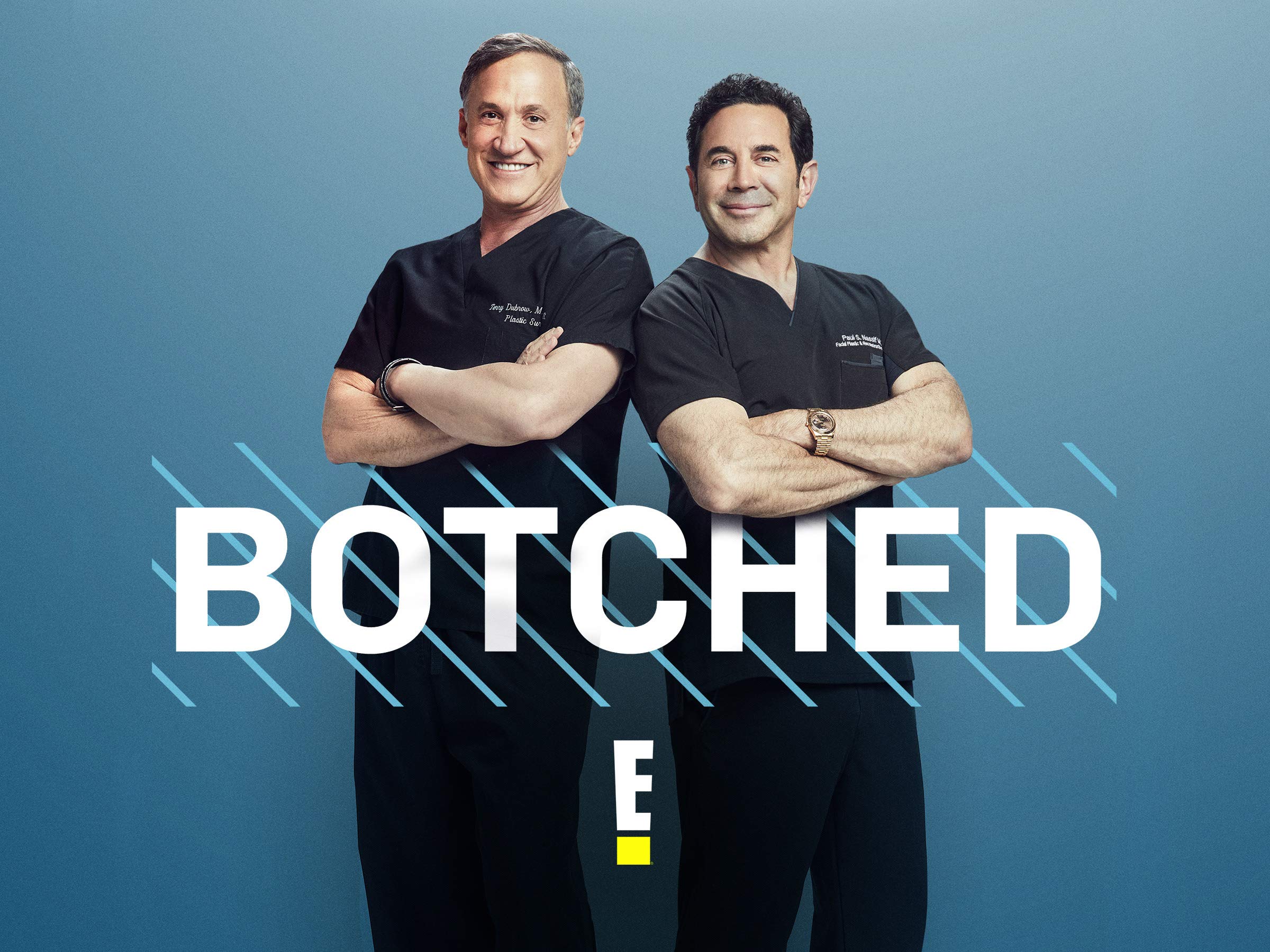 Premise: American doctors fix up disastrous plastic surgery in between bouts of cheesy banter. Botched is car crash TV in that you can't look away from the carnage, but it does do a pretty good job of putting anyone off non-essential surgery! 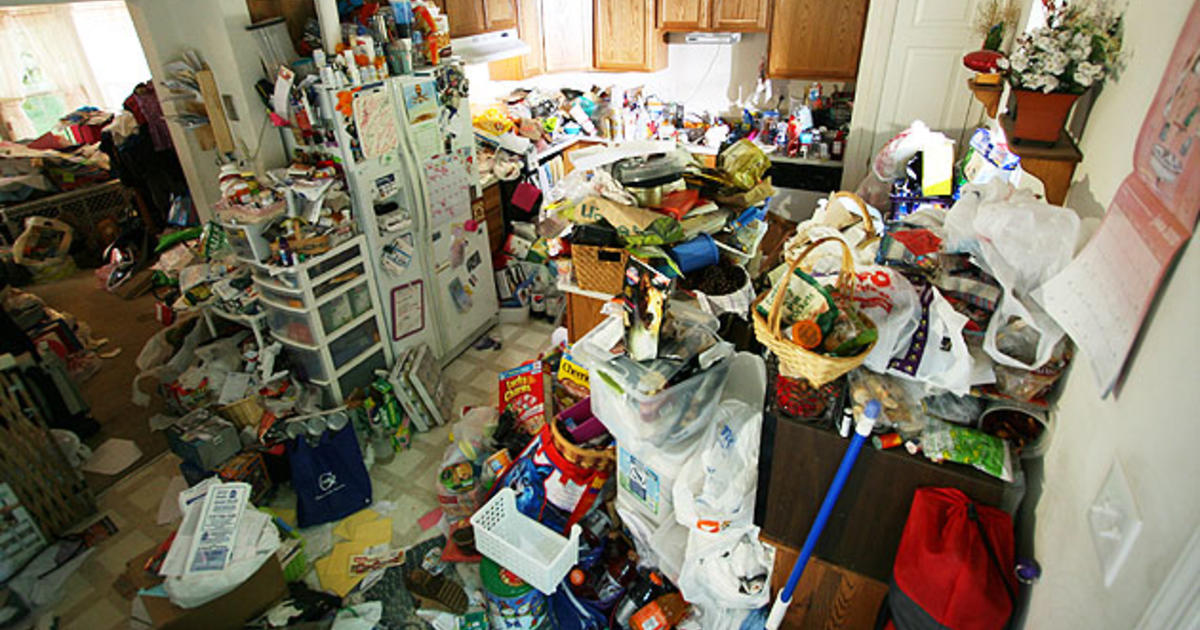 There are a few different shows - Hoarding: Buried Alive, Hoarders, Hoarder SOS, etc - which all follow roughly the same format: letting viewers rubberneck at the extreme amounts of stuff crammed into too small a space, then attempting to get its owner to part with some of it as though any mental disorder can be solved with an afternoon of elbow grease. I think the appeal is twofold; not only do you get this fascinating look into other people's homes and the extreme ways they live their lives, but you also get that sense of reassurance that, yeah, your house is a tip but at least you can still open the door... 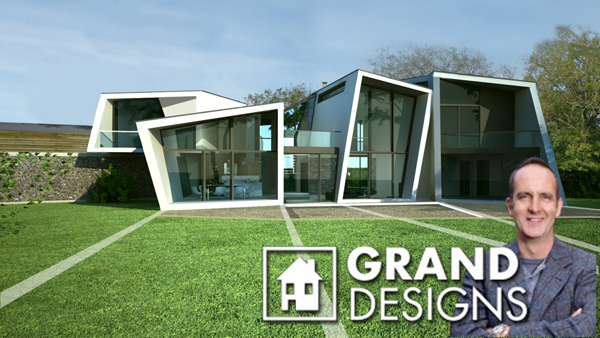 #3. Grand Designs
Kevin McCloud casts sniffy judgement on other people's dream homes, pessimistically opining that they'll never finish the build by whatever their completion date might be. Apparently there have been 20 seasons of Grand Designs, with over 200 episodes, but it's just as compulsive viewing now as it was back in 1999 - even if I still cannot fathom why anyone would want to 'bring the outside in'... 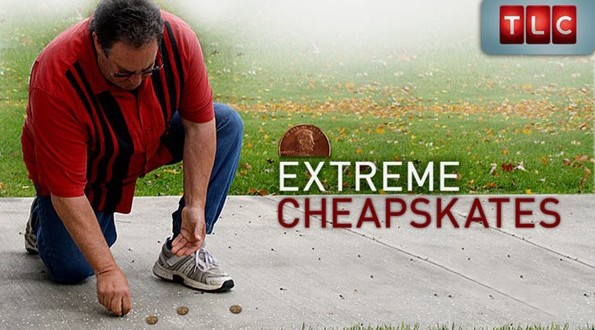 I'm all for money saving and, by some people's standards, I am a massive cheapskate. But the people on Extreme Cheapskates don't just take it to the next level, they take it right out of the atmosphere. Most of it is completely fabricated for the cameras, of course, but it doesn't take away from the enjoyment of the thing. 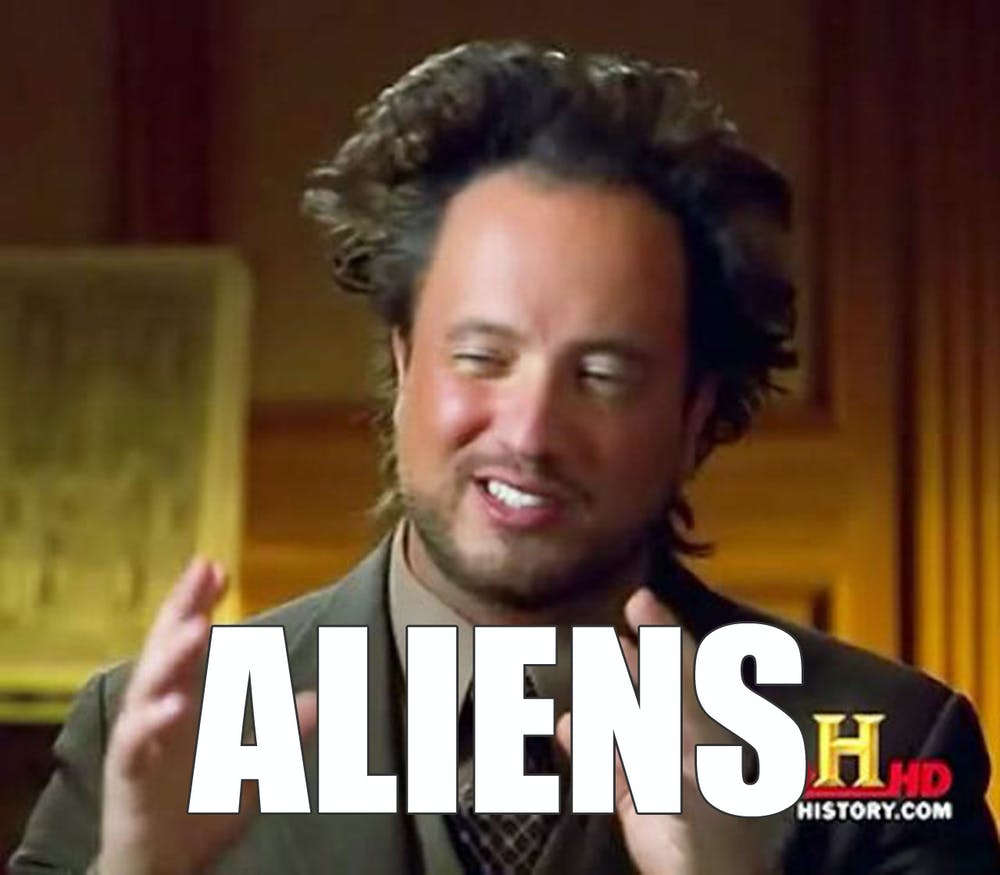 I love Ancient Aliens and its various spin-offs. Especially Giorgio!
Just like Extreme Cheapskates, most of it is hammed up and overdone for the cameras - compare the cautious conclusions of S1 vs the 'it was totes aliens no question' of S15 - but it does encourage out of the box thinking. I mean, when we're talking about the ancient world, all pre-Columbian contact theories were pseudoarchaeology until they suddenly weren't. And though I enjoy skeptic blogs like Jason Colavito's too, I don't really buy into their central premise that AA's audience just uncritically takes everything it tells them on board. I think most viewers are well aware it's entertainment, but it's entertainment that explicitly encourages you to go and do your own reading and research before committing yourself.
In this day and age, that's something actually worth celebrating.


What is your guilty pleasure TV? Let me know in the comments! :)