Anthony lives to annoy me. Or, you know, at the very least make me look stupid. Here are five of his best (worst?) attempts... 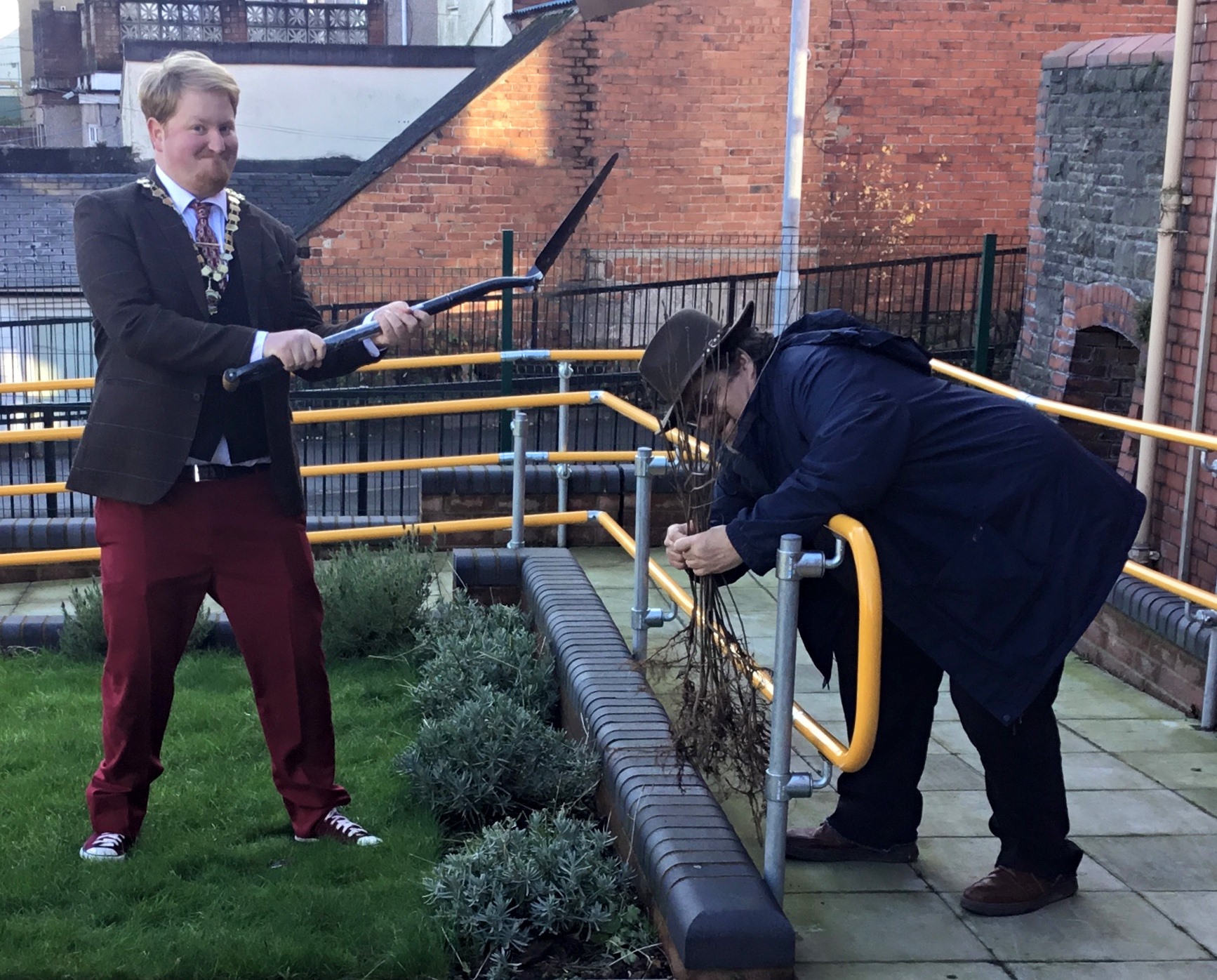 It is no secret that I am terrified of spiders. Anthony does his best to play on the fact at every available opportunity, claiming to see a spider just behind, beside or above me. I guess those times I wake him up at three in the morning to dispose of an eight legged fiend are karmic recompense. 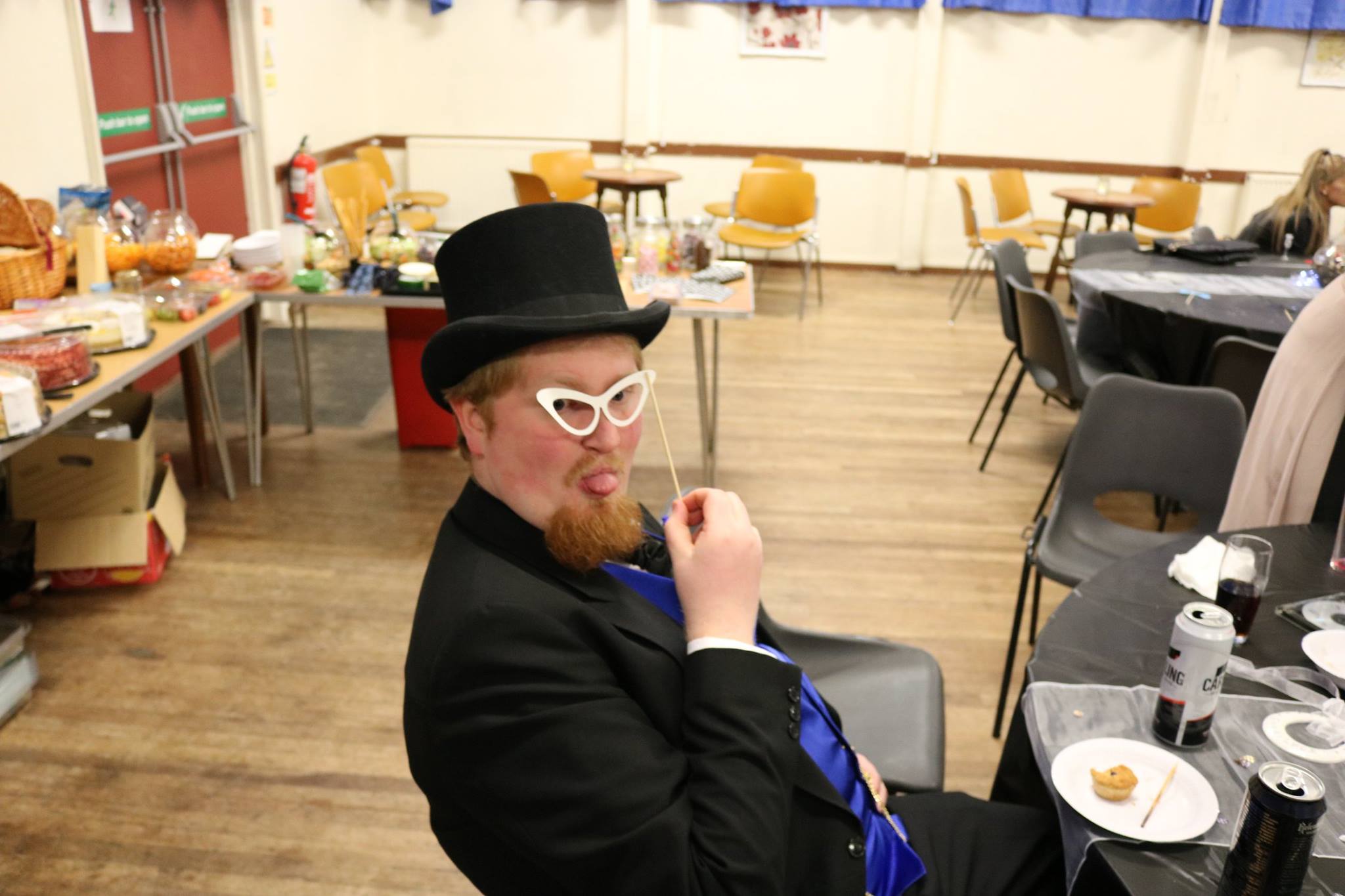 #4. Oh, No It Isn't...
Anthony loves to creep about the house. Rather than clatter about the place like any good god-fearing soul, Anthony prefers to move with stealth, wandering and waiting and loitering to suddenly appear from some unforeseen corner and frighten the living daylights out of me.
If I'm wearing headphones for anything I make a point to deliberately check on his whereabouts every now and then, just to try and head one of these riotous attacks off at the pass. 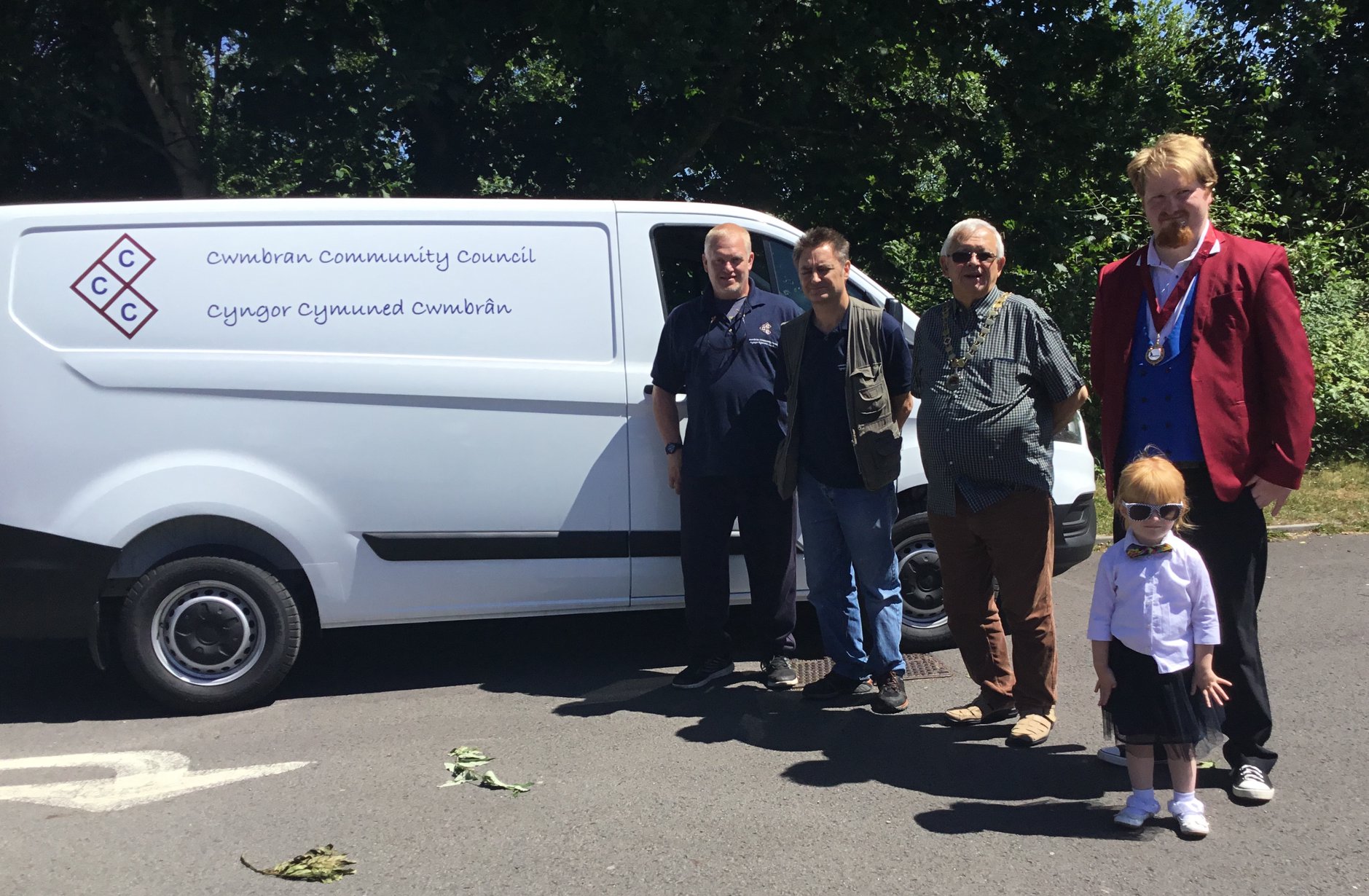 #3. Too Cool For School
Nothing brings Anthony greater childish glee than switching the hot water off when I'm in the shower. Because who wouldn't want to rinse their hair in freezing cold water? 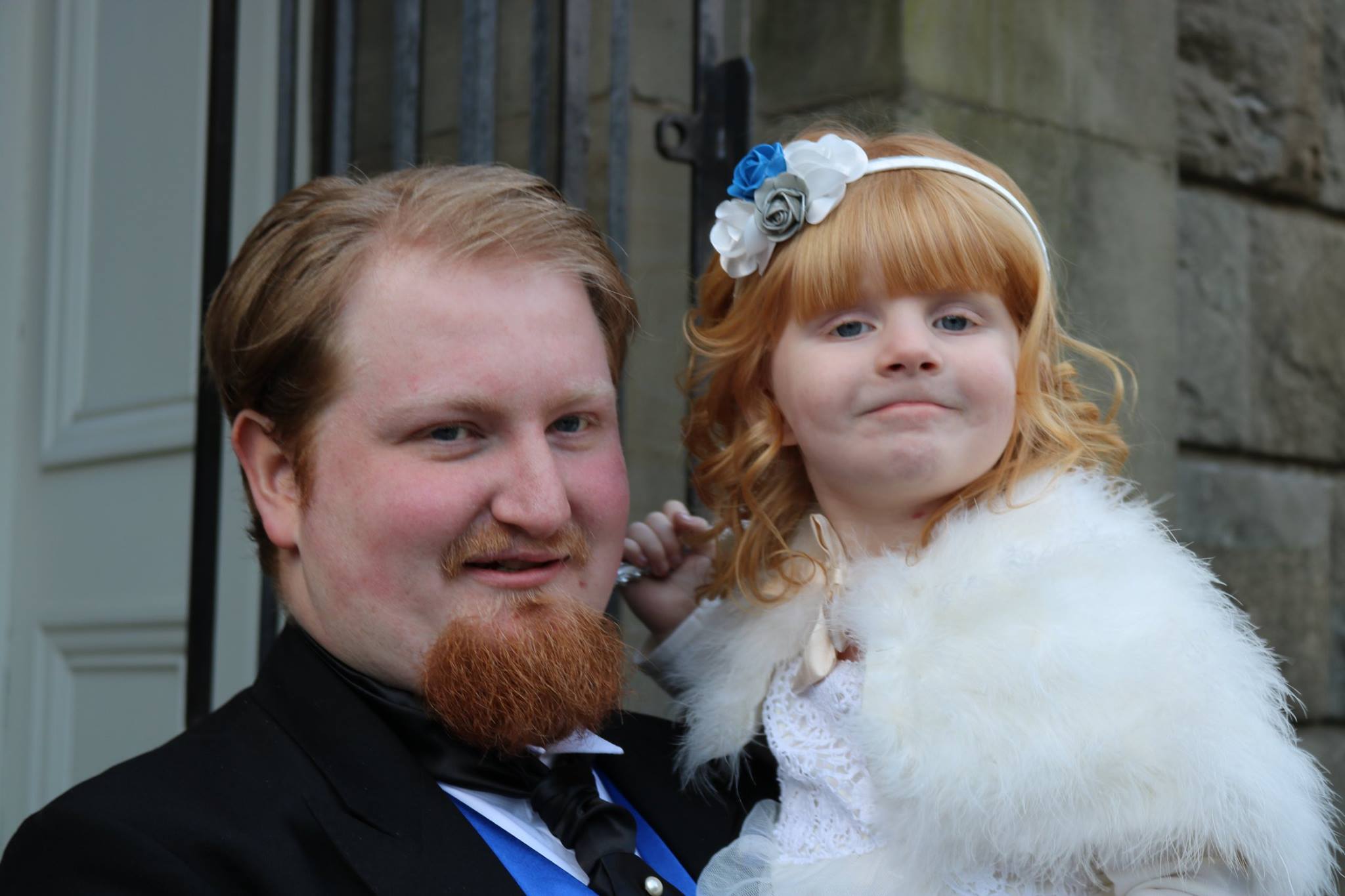 "He has mastered the use of error, omission, exaggeration, diminution, equivocation and flat denial. He has perfected casuistry, circumlocution, false equivalence and false analogy. He is equally adept at the ironic jest, the fib and the grand lie; the weasel word and the half-truth; the hyperbolic lie, the obvious lie, and the bullshit lie – which may inadvertently be true."
That was Rory Stewart writing about Boris Johnson in The Times Literary Supplement a few weeks back. But it could also apply to Anthony's relationship with the truth when it comes to a pulling a prank.
Whether it's swearing something has always / never been there when I query it, or straight facedly claiming that he doesn't know what has happened to the item he's hidden in his pocket, Anthony has it covered. The other day, for instance, he kept up the claim that he hadn't taken my pillow for a good half hour. It wasn't until I checked the label and refuted his claim he had bought it for himself last year (the place rebranded before Marianna was born) that he finally gave up the game as lost.
Other 'classics' include the time he insisted for two years he was born in 1988 instead of 1989, and the (in)famous occasion he claimed he was having a heart attack. Clearly he didn't read The Boy Who Cried Wolf anywhere near enough as a kid. 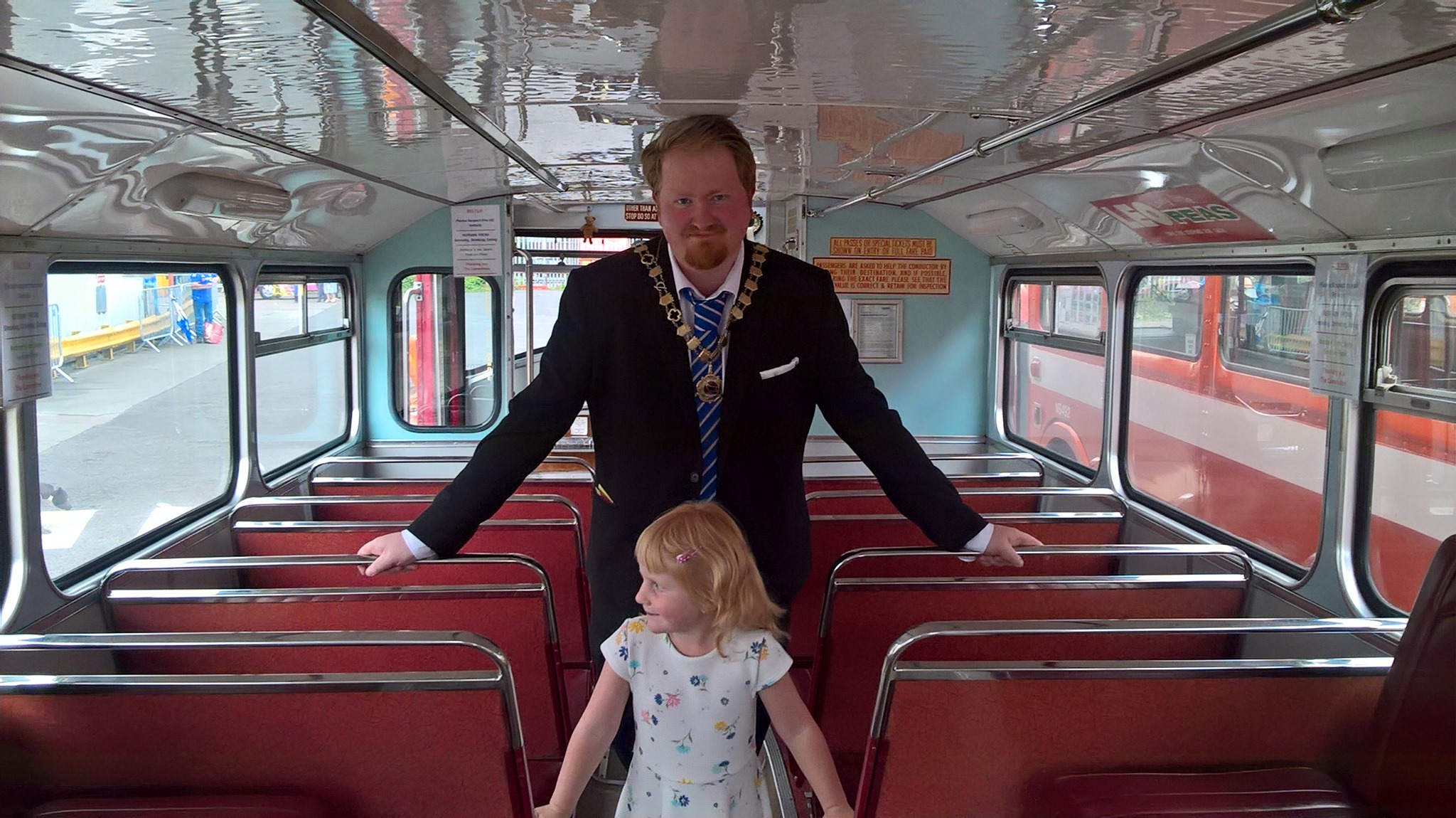 #1. Wake Me Up Before You Go-Go
Today's hilarious effort was just typical Anthony. I had a couple of hours free this afternoon during which I figured I'd read my latest book. It says much more about the post-covid than the content, I'm afraid, but I ended up falling asleep.
Rather than wake me up to go pick Marianna up from school, Anthony generously did it himself.
Then on the way home rang me to say he was in town but the school had just been on the phone, and Marianna was left standing there all alone waiting for someone to get her. So there's me racing out the house, completely flustered, only to run straight into the pair of them at the end of the street, laughing their heads off.
That's the worst thing about it all - he's busy training up his partner in crime!
(I love them both really. I just need to think up a good way to get my own back...)

Do you have an Anthony in your own life? Let me know in the comments! :)