Where there is an election, you'll be sure to hear the old truism that your individual vote doesn't count. Don't listen to it because it is total baloney. Even in the tiny handful of elections I've been involved with I've witnessed a colleague be picked by the returning officer drawing one of two names from a ballot box. (No hat was available...)
Right now I'm constantly refreshing the news in hope of seeing an end to the US presidential election. The margins are so tight it's just impossible to officially predict the winner at the moment. To help pass the time here are five more tales of nail bitingly close election results:
#5. Looking Out For Number One

It is a fact of life that most candidates vote for themselves - it could very well be the difference between defeat and victory! Take the case of Frank Wageman who was running for District 16 in New Hampshire's 1980 Republican Senate Primary. Election Day saw him in hospital and unable to vote. Things only got worse when the count revealed both he and opponent Eleanor P. Podles had tallied exactly 2,438 votes. Eventually the decision was made by rolling numbered balls out of a black bottle.
Podles requested a recount but it didn't change the outcome, meaning she had to wait for the 1982 election to see Wageman off for good.
#4. It's Not What You Know...
In the UK a tied election was traditionally resolved by the returning officer casting an extra vote. In the 1866 Helston by-election, for example, being held in response to claims of corruption at the 1865 general election, Conservative candidate William Brett tied with his Liberal opponent, Robert Campbell. The returning officer, Thomas Hyne Edwards, the Mayor of Helston, cast a deciding vote for Campbell.
This resulted in an appeal to the House of Commons, who eventually determined that the only fair outcome was for both men to be returned as MPs! In spite of this decision, and the precedent Parliament declared it should set, in 1886 another Mayor cast a deciding vote: James Walker, Mayor of Ashton-Under-Lyne, voted in Conservative candidate John Edmund Wentworth Addison over the Liberal Alexander Rowley.
Thankfully today the returning officer just chooses a method by which to draw lots to determine the winner instead. 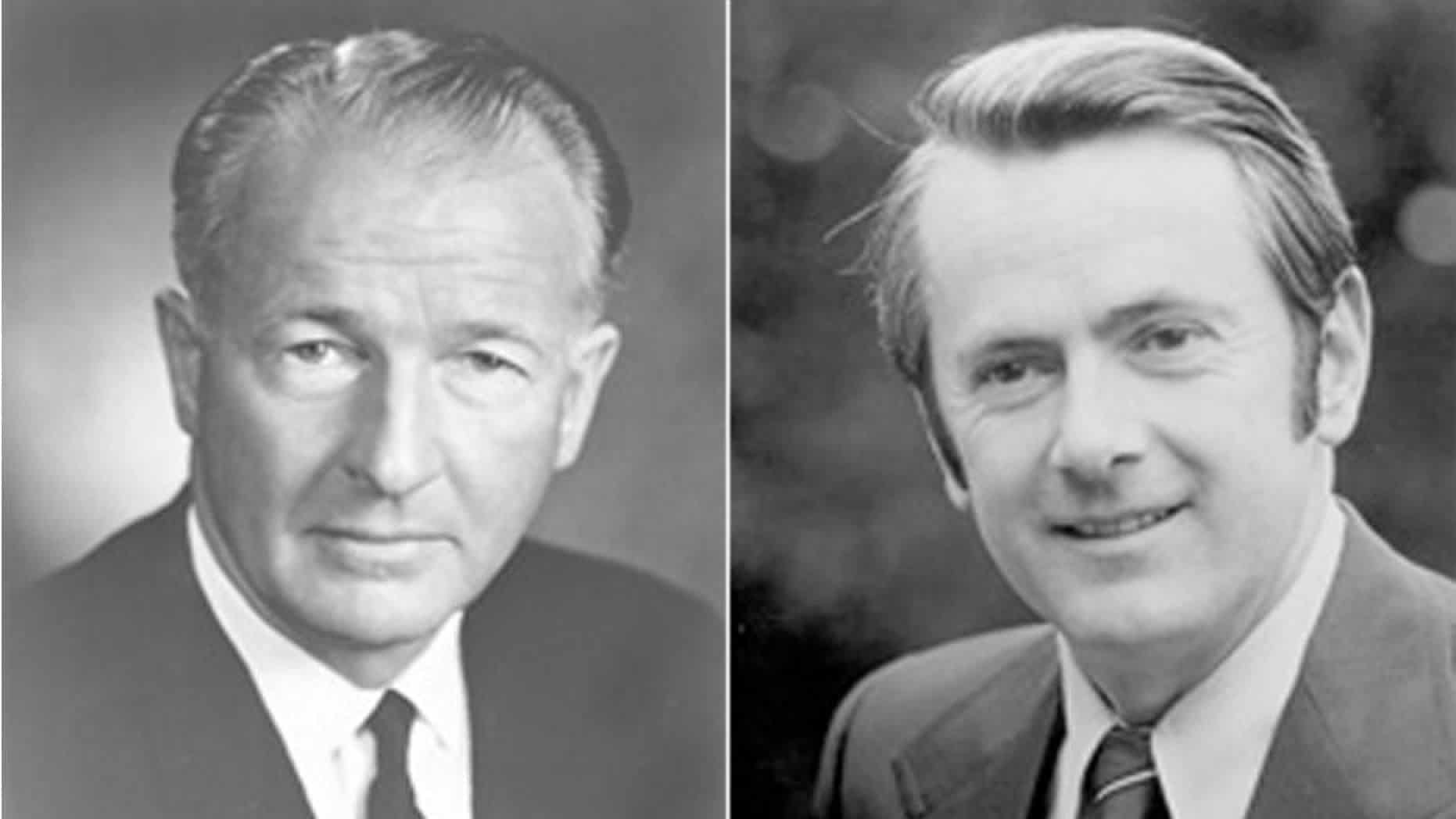 #3. Swings and Roundabouts
Back to New Hampshire for this one, the 1974 Senate elections. With more than 220,000 ballots cast the race was neck and neck, with Louis Wyman eventually being announced the winner by 355 votes. A recount was requested - which put his opponent John A. Durkin in the lead by 10 votes. A second recount swung the contest back in Wyman's favour, albeit by a margin of just 2 votes.
The Senate then agreed to seat Wyman, serving the last three days of Senator Cotton's term, but this conviction wavered as the new Senate took office. The situation was deadlocked for months, until both candidates agreed to Wyman's proposal for a new election, to be held on September 16th 1975. Durkin won this one decisively - finally - by 27,000 votes. 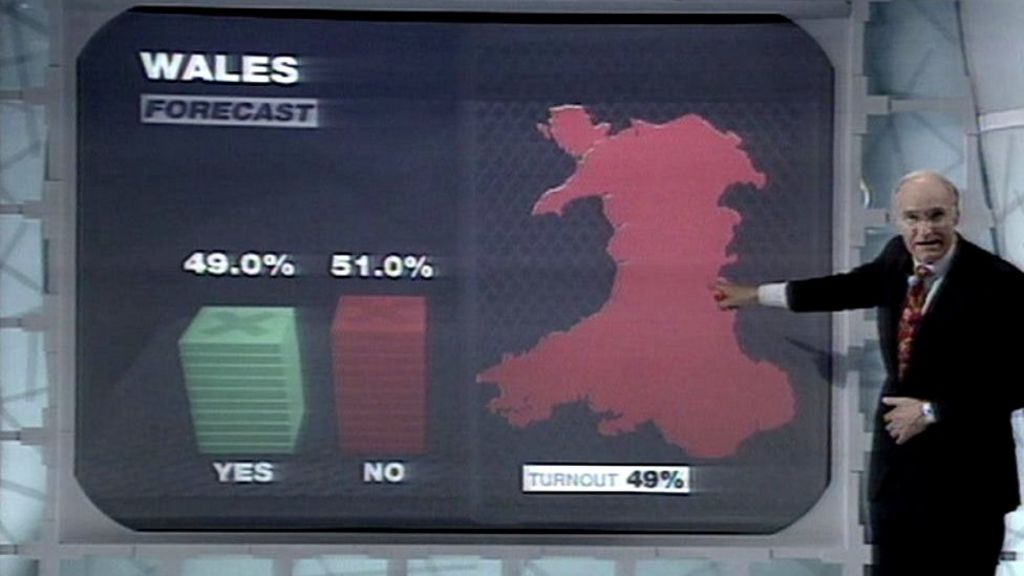 BBC One predicted no, while on S4C pundits forecast yes...
#2. One Way or the Other

Referenda are certainly not immune from close results - the closest is said to be the 1946 Faroese Independence Referendum. 50.73% voted in favour of full independence, versus 49.27% in favour of home rule within Denmark; that difference equated to just 161 votes. Ultimately the Islands decided to go with the losing home rule option, after hitting a deadlock on what form Independence ought to take.
Closer to home, the Senedd was established as a result of the 1997 Welsh Devolution Referendum. The margins were incredibly tight however, with 50.30% voting in favour and 49.70% voting against, representing a difference of some 6,000 votes. Devolution has proved its worth in the years since, it seems, with around 1 in every 200 people in Wales now being a paid up member of the Welsh Independence Movement.
#1. If at First You Don't Succeed...
At the 1996 election for the South Dakota House of Representatives the race was neck and neck between John R. McIntyre and Hal Wick. Initially McIntyre was declared the winner by 4 votes. A recount saw the election called for Wick by 1 vote. The South Dakota Supreme Court invalidated one of the ballots for Wick, putting the two on a tied count. Eventually Wick was given the seat after the House voted on the matter.
Two years later, at the 1998 general election, McIntyre and Wick tied again resulting in another recount, this time in McIntyre's favour.

Have you been following the US election? Let me know in the comments! :)