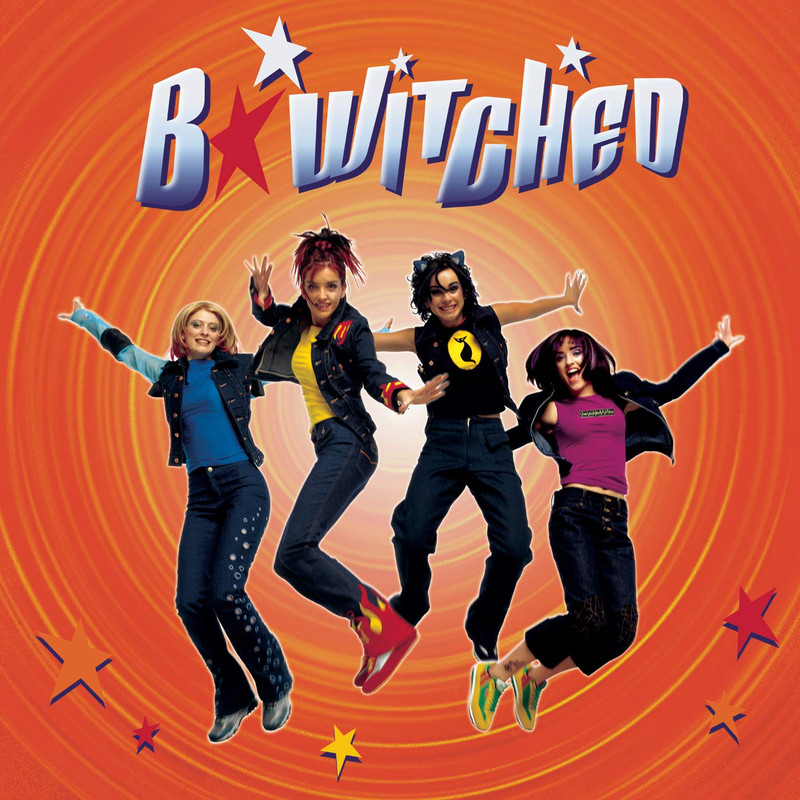 B*Witched are an Irish pop group who scored their first chart hit in 1998 when their debut single C'est la Vie went straight in at #1. Two of the members, Edele and Keavy, were the twin sisters of Shane from Boyzone, all but ensuring plenty of pop magazine coverage. Their debut album was one of the first I ever bought. On cassette, no less.
Vivid/Yaboom Ltd released three waves of B*Witched dolls from 1999 onwards. 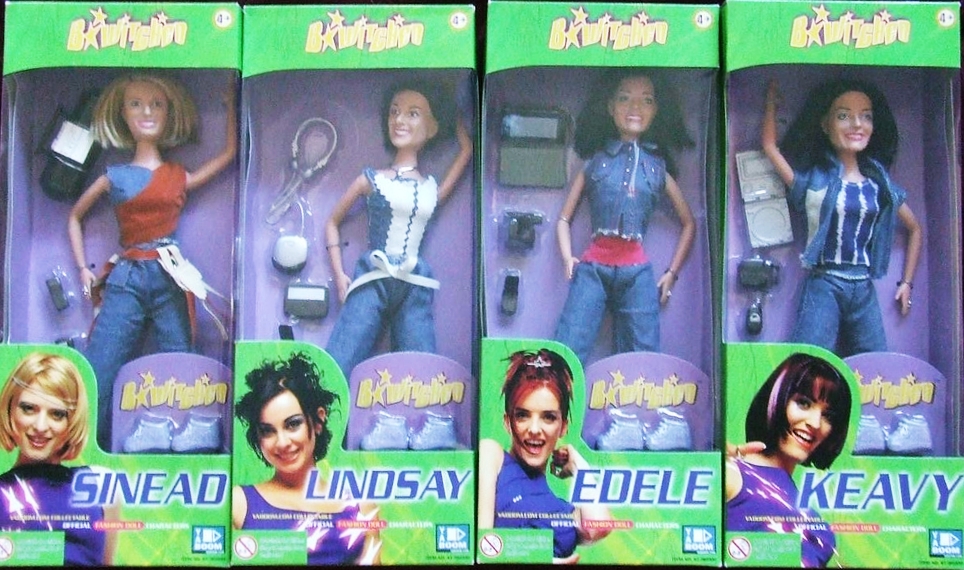 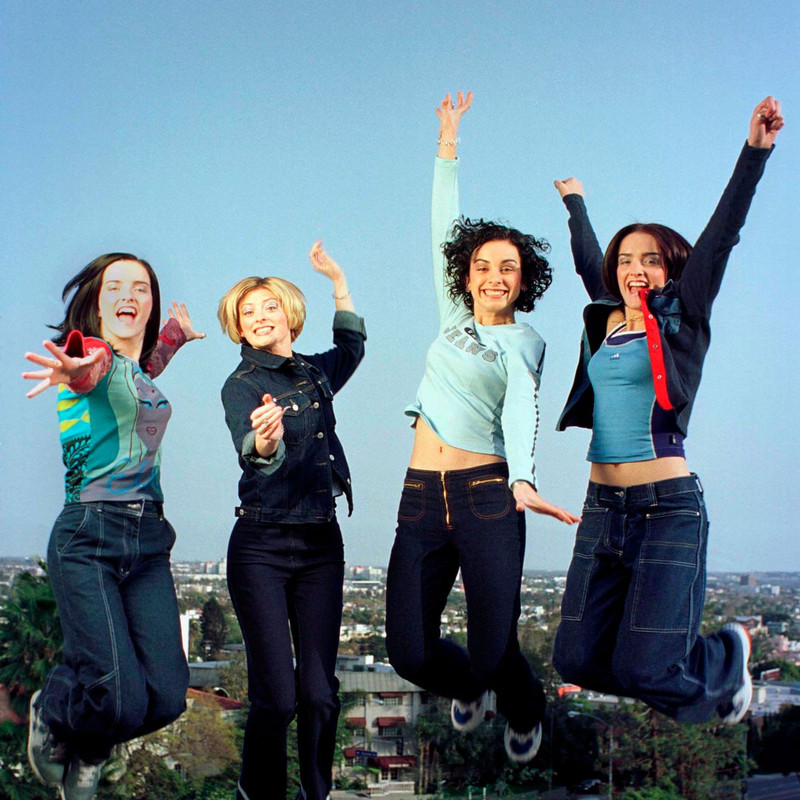 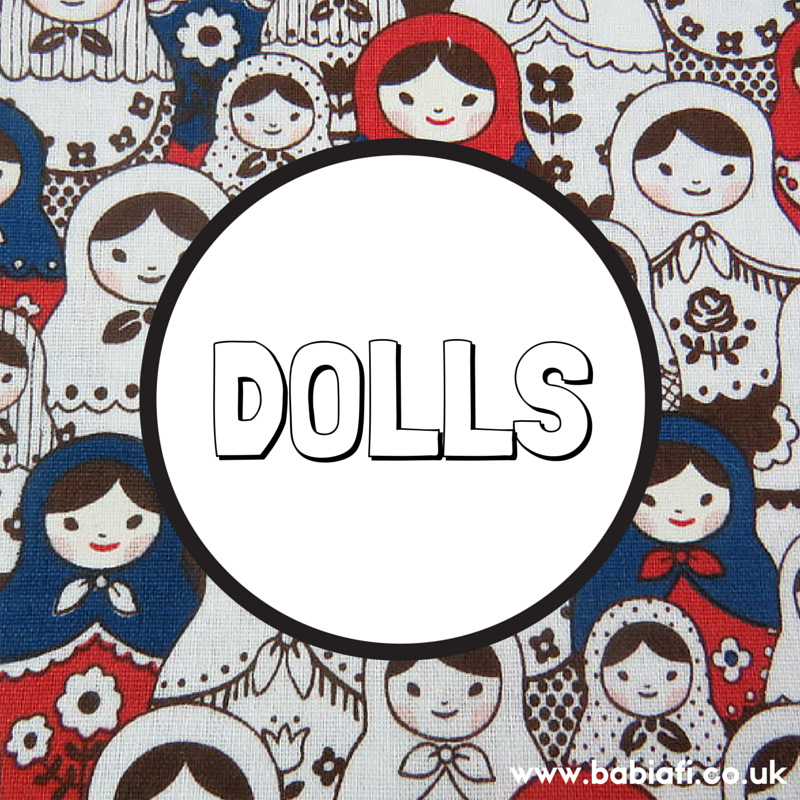