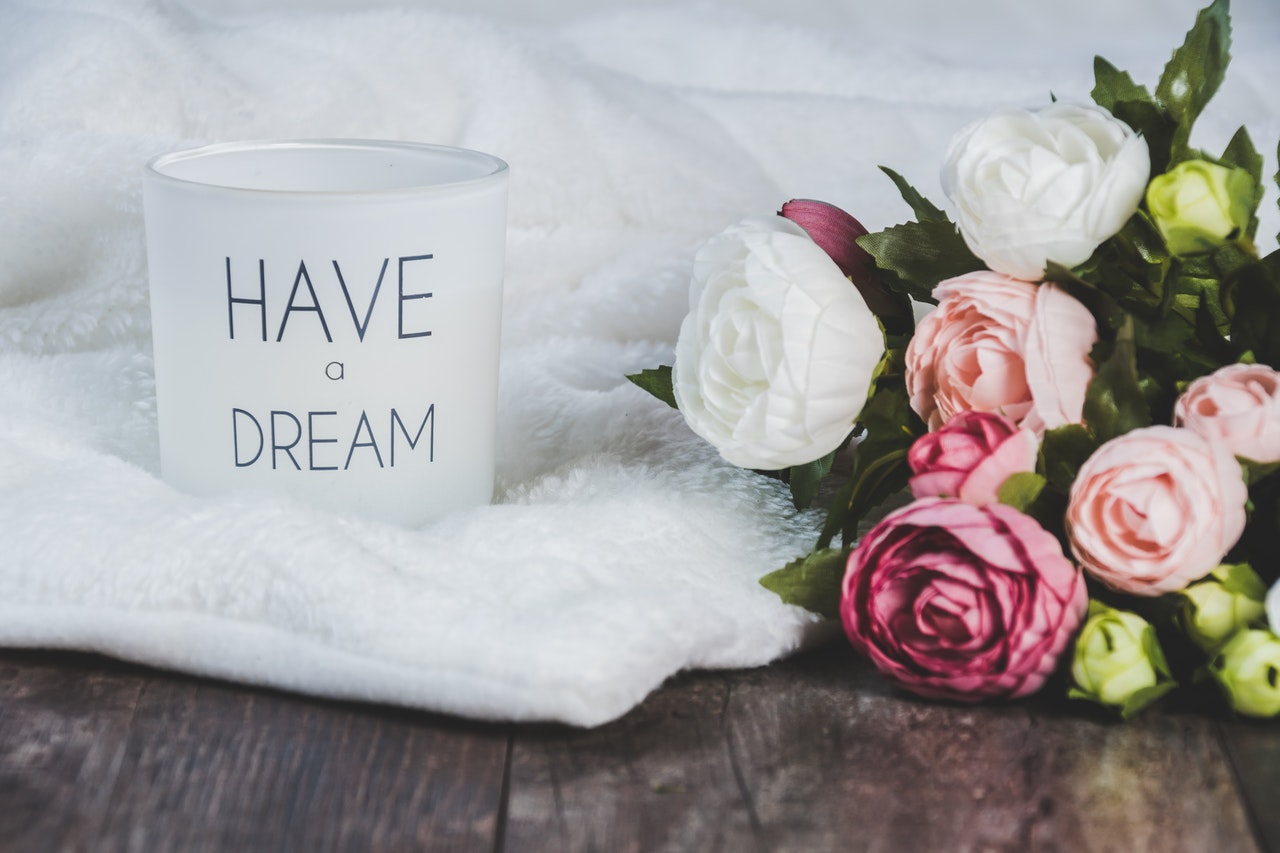 Anthony committed to writing me a blog post a month this year; here's a 'weird wales' type one on a dream premonition he had of our meeting...

Throughout History the great men and women of the world have spoken of destiny being revealed to them in dreams. Christ came to Constantine talking of victory at Malvern Bridge. Kubla Khan was composed in the opium fueled slumber of Coleridge and the structure of the atom was revealed to Neils Bohr in the realm of Morpheus.

I don't pretend to understand what dreams actually are, random firing electrons? Chemicals sloshing around your cerebral cortex? Wish fulfillment and something to do with whatever a superego is? Who knows?

Every once in a while I have a dream. Its usually nothing I'll be in the supermarket, or walking down the street and then a few days late I experience the dream, most of the time its just some weird feeling of Deja-Vu but one time a little under a decade ago there was one dream that actually had a profound impact on my life.

I still don't know if I buy into the whole "prophetic dream" thing. But here's what happened on that fateful day.

It was just a small snippet of the dream that I remember but basically:

The scene was my bedroom at the time: I was lying in bed [in the dream] and there getting dressed, actually putting a pair of high heels on over a pair of stockings was this beautiful women, I, with, all  the dignity, of a wallowing pig, tried to bribe this woman into staying, my words were something along the lines of "stay I'll make you breakfast"

This is the part where I woke up. Got up and put on suit and tie (I like to be well dressed), got two buses across town, all ready to start my first day on a new course at university. I go to the orientation session, take my seat as one of the last to arrive, scan around the room and who do I see? The woman of my dreams.

I have no rational explanation for how or why I should dream about a woman I'd never met. I think the universe may have been trying to tell me something.

So almost a decade later that woman is now my wife and the genius behind this very blog. I don't need the universe to tell me twice. 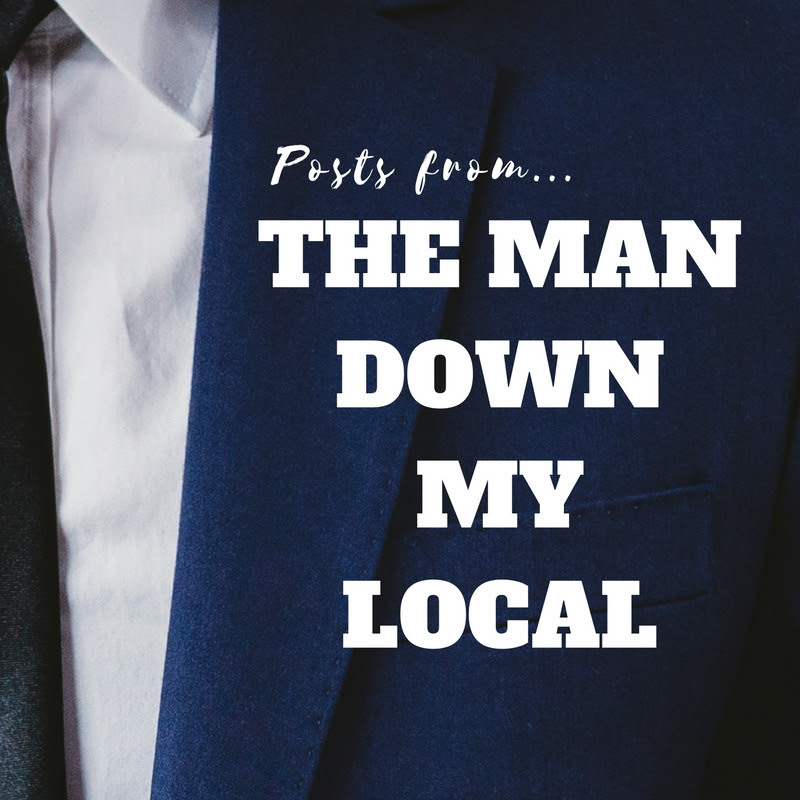