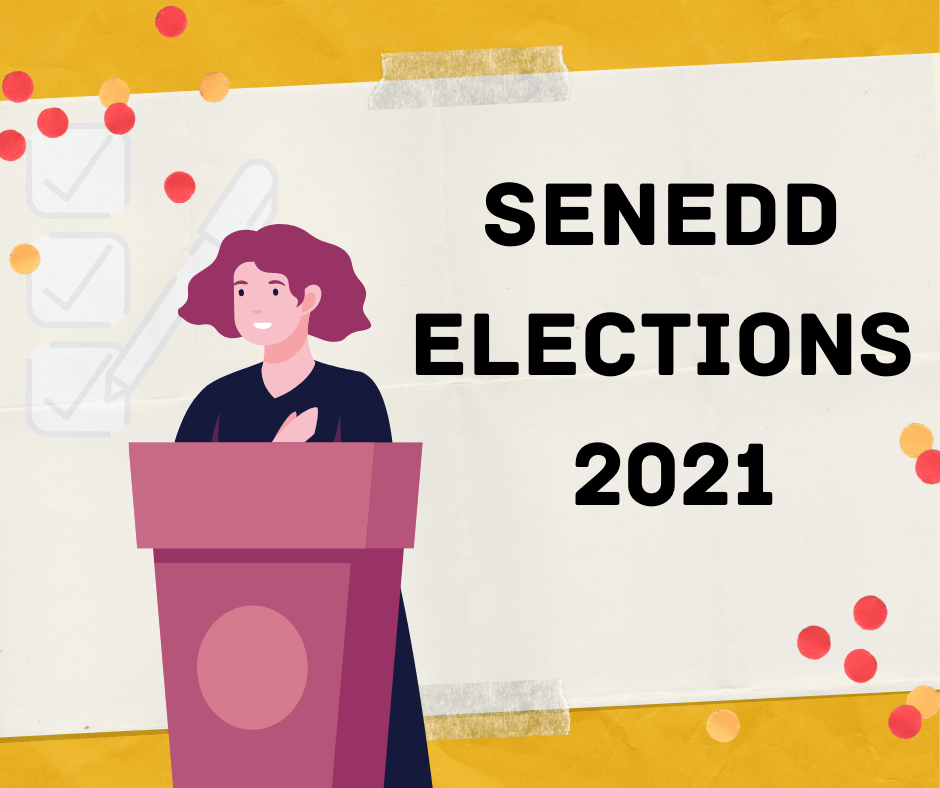 Thursday May 6th is election day!
Here's a quick explainer...
WHAT IS THE SENEDD?
Way back in 1997 Wales held a referendum on devolution, aka the setting up of a new legislative body to handle Welsh affairs. The vote was a close run thing, but the ayes eventually came out ahead with 50.3% of the vote on a turnout of 50.22%.
As a result the National Assembly of Wales officially came into being on May 12th 1999. It has 60 MSs (formerly AMs), elected for five year terms under a proportional representation system which gives 40 constituency MSs elected via first-past-the-post and then another 20 regional MSs.
Originally its powers were very limited, but subsequent legislation - and another devolution referendum in 2011 (63.49% in favour on 35.63% turnout) - have broadened its scope. Today the Senedd deals with health, education, economic development, transport, the environment, agriculture, and sections of local government. 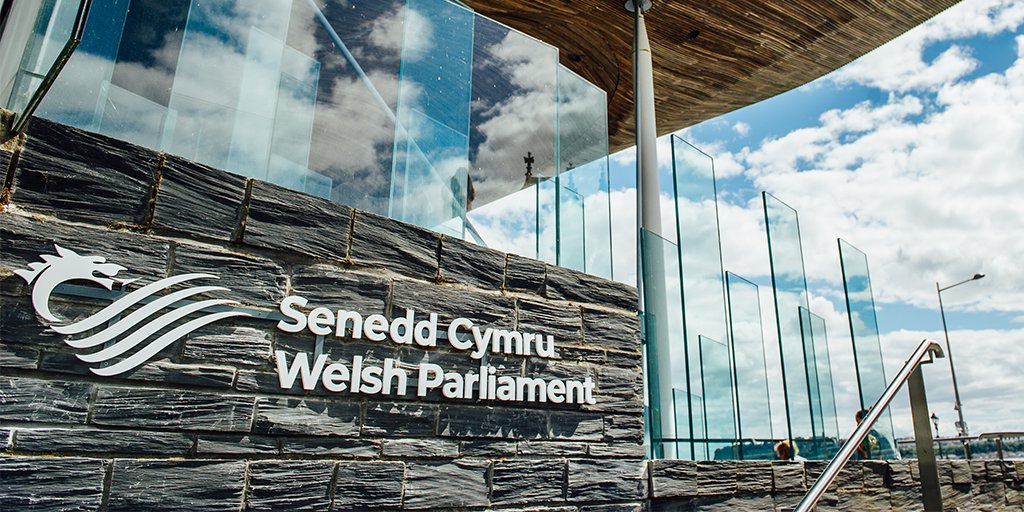 SO WHAT HAS IT DONE FOR ME?
I'm the first to say that the Senedd isn't perfect. There are things it could do better. But, looking at the overall picture, I have never once regretted supporting devolution.
I don't even think it's a party political thing, exactly. Labour have been the major presence throughout the Senedd's existence, albeit occasionally in coalition with Plaid Cymru or the Liberal Democrats. But it's more about general Welsh values, and actually getting to implement them on a large scale.
It's about fair play (chwarae teg), and inclusivity, and trying to make changes that will actually benefit people. It's about curriculum reform, and the environment, and the Well-being of Future Generations Act. It's simply caring about other people enough that you don't say something so horrific even the Daily Mail runs with it on the front page.
Everyone's entitled to their own opinion on it, of course, but I think the double referenda wins at the very least validate the Senedd's existence. For me, personally, I'm at the point where I truly believe the best way forward for Wales is either independence or full federation, with Wales in control of all its policy decisions, especially the policing and the justice system, rather than having 5% of the MPs and forever being ignored by Westminster... 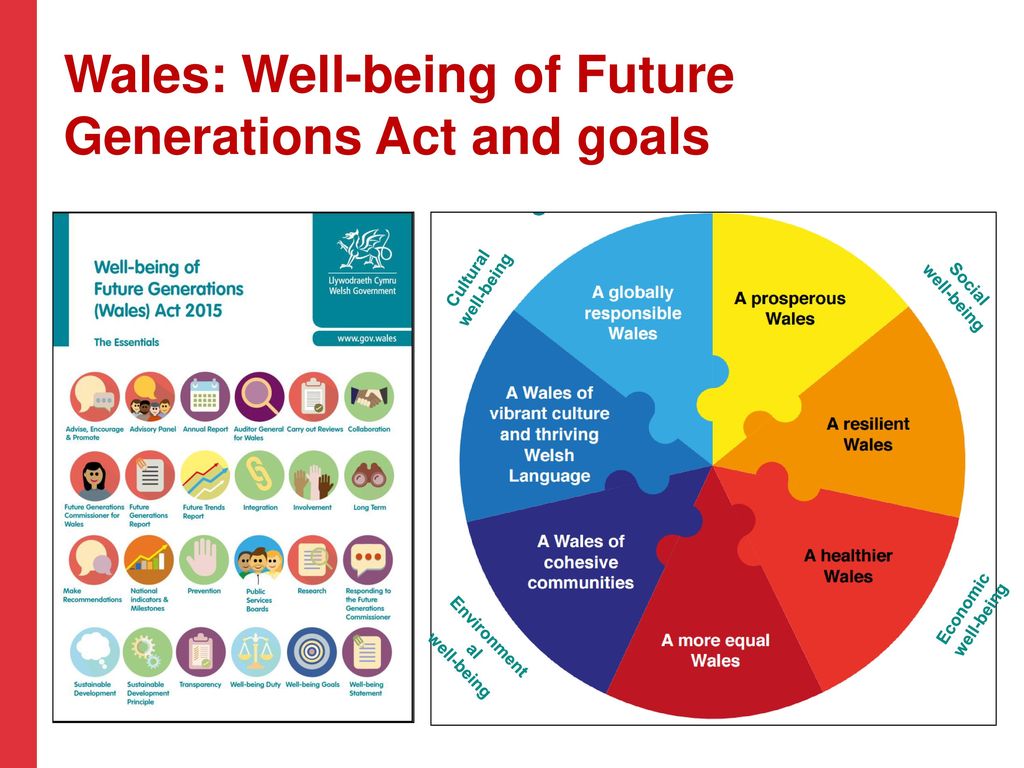 WHAT ARE MY OPTIONS?
Torfaen has eight candidates standing in this election:
★ Freedom Alliance. No Lockdowns. No Curfews. - Mathew Francis Ross-Francome.
★ Gwlad: The Welsh Independence Party - Ryan Thomas Williams.
★ Plaid Cymru: The Party of Wales - Lyn Ackerman.
★ Reform UK - Ian Michael Williams.
★ UKIP: Scrap the Assembly - Thomas George Harrison.
★ Welsh Conservative Party Candidate - Gruff Parry.
★ Welsh Labour - Lynne Neagle.
★ Welsh Liberal Democrats: Put Recovery First - Veronica Kathleen German.
Quite a spectrum there, I'm sure you'll agree!
I've linked to all the party pages because, well, we're lucky enough to live in a democracy and be able to make our own choices. Mine will be for the Welsh Labour incumbent, Lynne Neagle. Lynne has represented Torfaen from day one of the Senedd, back in 1999, and has always campaigned on issues I feel really strongly about - health, social services, education, etc.
She has been instrumental in getting the critical care centre in Cwmbran, and on all kinds of other issues - particularly mental health support - through her chairship of the children, young people and education committee. Beyond that she is just a really genuine person who always goes above and beyond to listen and help.

One of the first times I ever went canvassing door to door was for Lynne, not long after I had moved back home from Cambridge. This time around it's so weird because I'm still really wary of mixing until I get vaccinated, and my mental health has still not improved to the point that the idea of knocking on a stranger's door isn't terrifying, but I'm hoping to get out for the local session at least.
I'll be leafleting for sure, because that is much easier on the anxiety, and obviously I'll be supporting online and in the polling booth. :) 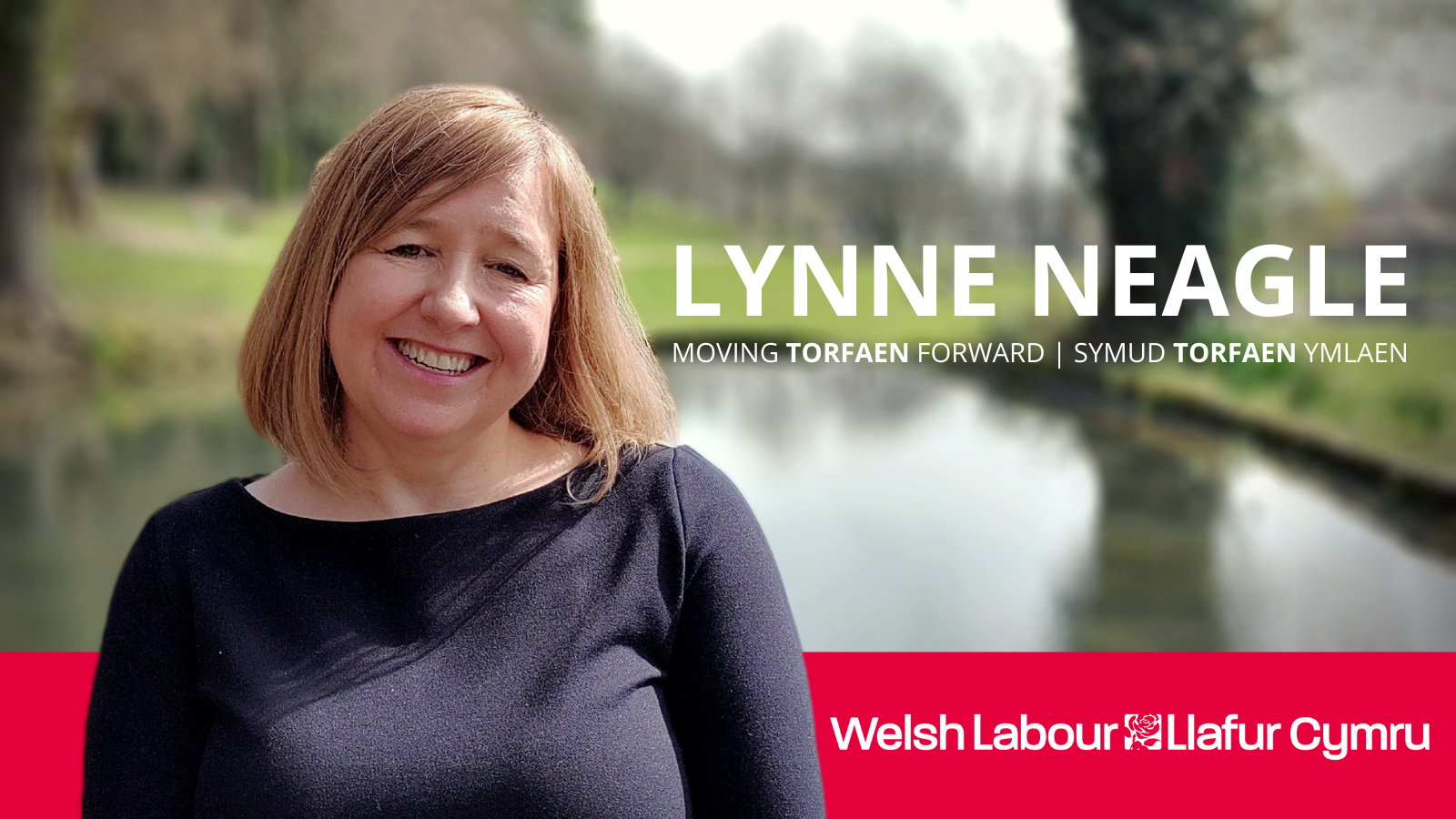 For an easy read guide on the actual process of voting in the Senedd elections, please click HERE.