AKA the sources I've been using to collate my historical UFO Sightings posts. I'll doubtlessly add to this post as I get more stuff read and annotated. 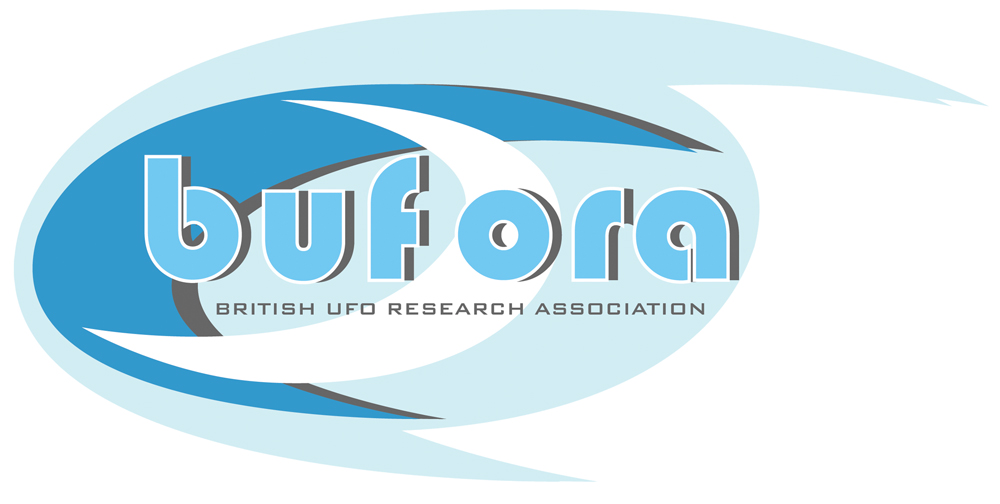 BUFORA
British UFO Research Association began life as LUFORA (London UFO Research Association) back in 1959. They quickly branched out to become a kind of co-ordinating body, holding lectures and conferences, training investigators to cover cases across the country, and consistently publishing print newsletters and journals.
They certainly saw themselves as the respectable face of the UFO phenomena, and generally took a fairly sceptical approach to reports. My 'favourite' era for the journal is probably early to mid 1970s when they took to finding solutions for sightings reported in the previous issue as a basis for content, but being wholly reliant on volunteer contributions the quality understandably waxed and waned over the decades.
I particularly enjoyed the letter pages which chart the rise and fall of various friendships among well known names in UK UFO research. From a Welsh perspective it's especially interesting to follow Randall Jones Pugh's increasing unease with the topic, culminating in a magnificent flounce from the scene, and a collection of rather testy back and fore communications between Jenny Randles and Marion Sunderland of Meonia psychic questing fame.
All of BUFORA's content is now digitised and available on their website, https://bufora.org.uk/

CONTACT
Contact International described itself as 'a worldwide, non-profit making educational movement devoted to UFO research and the promotion of greater awareness working towards the universal friendship and truth.' The UK arm produced some must read publications including the UFO Register, which collected and classified sighting reports, looking for data trends, and Awareness journal.
It began as the International Sky Scouts association, aimed at the younger demographic, but over the years developed into a nationwide investigative group to rival BUFORA. Their publications have been digitised and are hosted online at the AFU (Archive for the Unexplained). 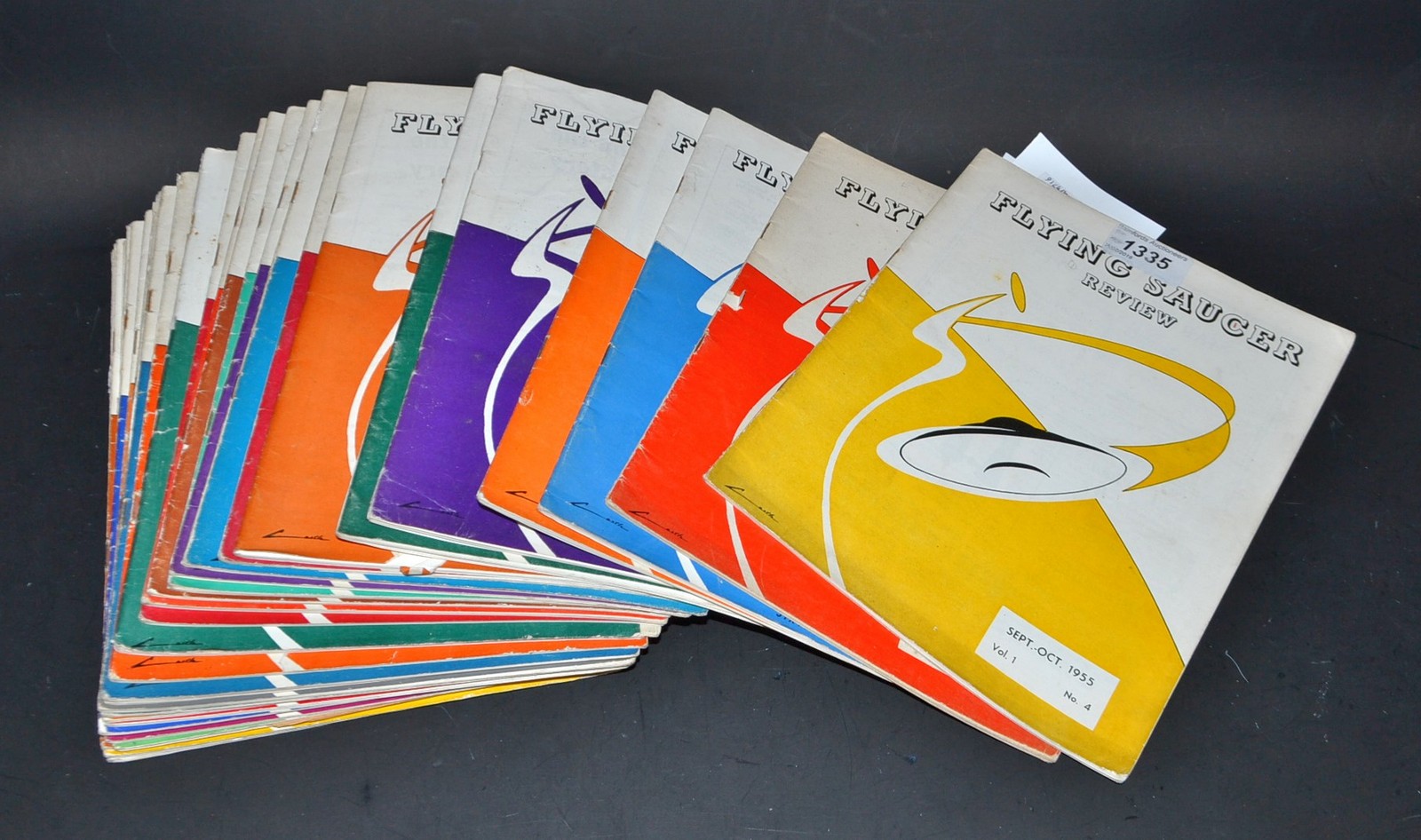 FLYING SAUCER REVIEW
FSR was established in 1955 and still describes itself as 'the leading international organ in the world on the subject.' Its focus is generally more academic and 'worthy' than other publications and, as such, I found my own read through something of a slog.
All the same, it's an invaluable source for various Welsh cases - Machynlleth in 1975, Broadhaven in 1977, Llanerchymedd in 1978, etc.
Most issues up to 2000 or so are available free on Kindle Unlimited. 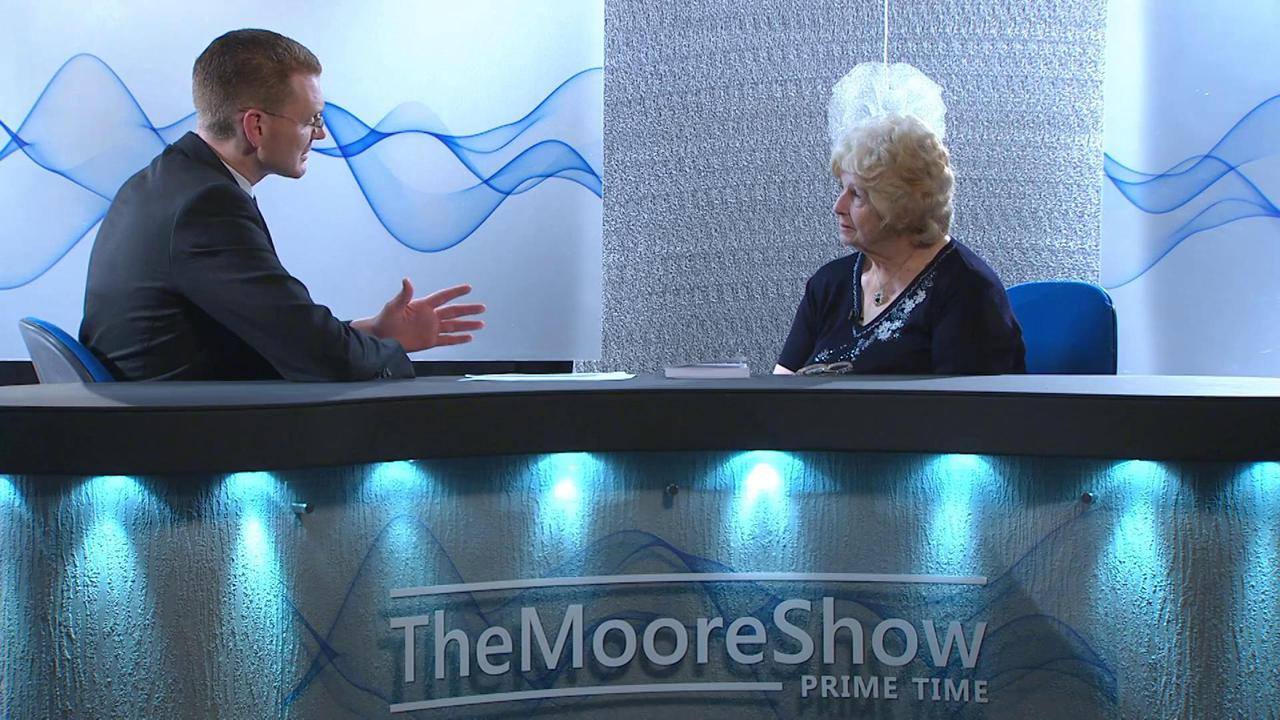 There are prolific researchers, and then there's Margaret Fry! Margaret saw her first UFO in 1955 and went on to become heavily involved with investigation, first for BUFORA, then CONTACT, and later for the group she co-founded, the Welsh Fellowship of Independent Investigators. (I made the executive decision to put all Fry's reports as CONTACT in my blog listings.)
Ever since moving to north Wales from Kent, Margaret has been one of the heavyweights of Welsh UFO research. Even early on she was convinced of the need to share reports as far and wide as possible, so many journals, including NUFON (Northern UFO News), etc, have carried reports by Fry at one point or another.
Other than journal trawling, you can find write ups of the more memorable cases Fry has researched in her books, Who Are They? and Link To The Stars.

The Ministry of Defence began a five year rolling disclosure project in 2008, releasing 209 files - containing some 52,000 pages of information - about UFOs to the National Archives. Most of the interesting stuff, to be honest, had already been declassified under the 30 year rule or else released under Freedom of Information requests.
What was left consisted largely of internal notes ('I bought a copy of Nick Pope's book in WHSmith to make notes for the press release, here's the receipt for reimbursement') and rather dull reports of lights in the sky. Seriously, reading most MOD reports you'd be forgiven for thinking everyone was just ringing in about Venus or aircraft tail lights. It is only when you match the report up with press articles or investigation summaries with more detail that you remember that, actually, people only bother making reports when they see something weird.
The other thing to remember is that, historically at least, most people reported sightings to their local police force or RAF base. Whether or not that was forwarded on is kind of hit and miss. Luckily, for Welsh researchers, Gwent Police at least were always into the weird and wonderful - even as far back as the Cwmbran ghost of 1884 - and routinely sent them into MOD.
My overall assessment of the files is that if the UK government does know anything about UFOs, it's well above Nick Pope's pay grade!
The records at the National Archives are now behind a paywall. Read them for free instead at Alien UFO Research or The Black Vault. 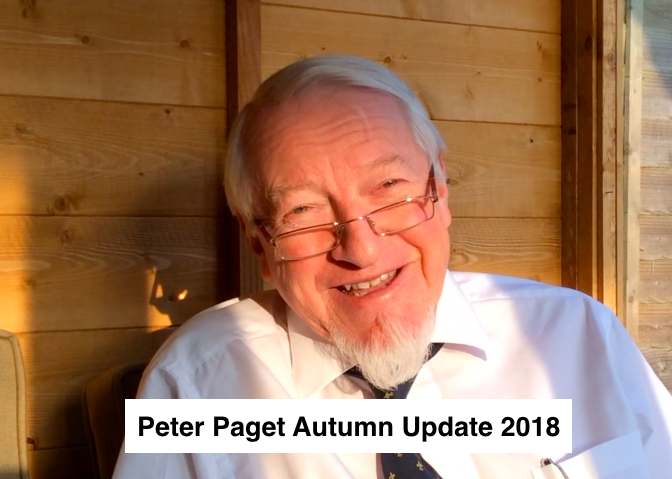 PETER PAGET
Peter Paget lead something of a double life for many years, working as a researcher, author and lecturer on a range of topics, all while being part of the British Intelligence Community. His 2016 book Life of a Spook reveals some of the work he was involved in, and provides background context for his UFO research.
In the 1970s he and his wife Jane founded the Fountain Centre in Warminster - home to the infamous 1960s UFO flap - and established the Fountain Journal. He wrote one of the key books on the 1977 flap - The Welsh Triangle - as well as UFO UK which collated cases from around the country.
Both have recently been updated and are now available on Kindle Unlimited. For up to date info, check out his website, peterpaget.com.

PRESS
Local newspapers are the jackpot as far as little known UFO sightings are concerned. Accessing them is easier said than done, especially with so many physical archives off limits at the moment.
Nevertheless, the AFU (Archive for the Unexplained) has collections of UFO related press clippings, and the National Library of Wales has a searchable collection of digitised newspapers dating between 1804 and 1919. Later newspapers are searchable via the British Newspaper Archives, though the content is mostly stuck behind paywalls. Sometimes stories were picked up by Australian or American newspapers which, ironically, are now more accessible to us.

RANDALL JONES PUGH
In the mid 1970s Randall Jones Pugh was a vet approaching retirement and keen to put time into his interest in UFOs. He joined BUFORA and became an active investigator, making connections that made him the go-to man during the 1977 'Welsh Triangle' flap. When a number of Broad Haven Primary School pupils saw a craft and 'entity' on Friday 4th February 1977, Pugh was involved by late afternoon.
At this distance he can seem overly credulous, backing up fantastical reports made by children, but when you dig into his contemporary output a different picture starts to emerge. He rubbishes claims of animal mutilation in the BUFORA journal, for instance, calling on decades of veterinary experience to explain what had happened to the horses in question.
From early on it's clear that Pugh was uneasy about the relationship between UFOs and his religious beliefs. By the early 1980s he became convinced UFOs were agents of the devil and he went on to burn all his papers and research. (South Wales Evening Post 28/11/80)
The book he co-authored with F.W. Holiday, The Dyfed Engima: Unidentified Flying Objects in West Wales, is long out of print and can command more money than I've so far been willing to pay... I have read it before, so until I pick one up cheap or suck it up and pay I'll just have to rely on his BUFORA reports and similar.
ETA - I managed to get hold of a copy and have now digitised it HERE. Enjoy! 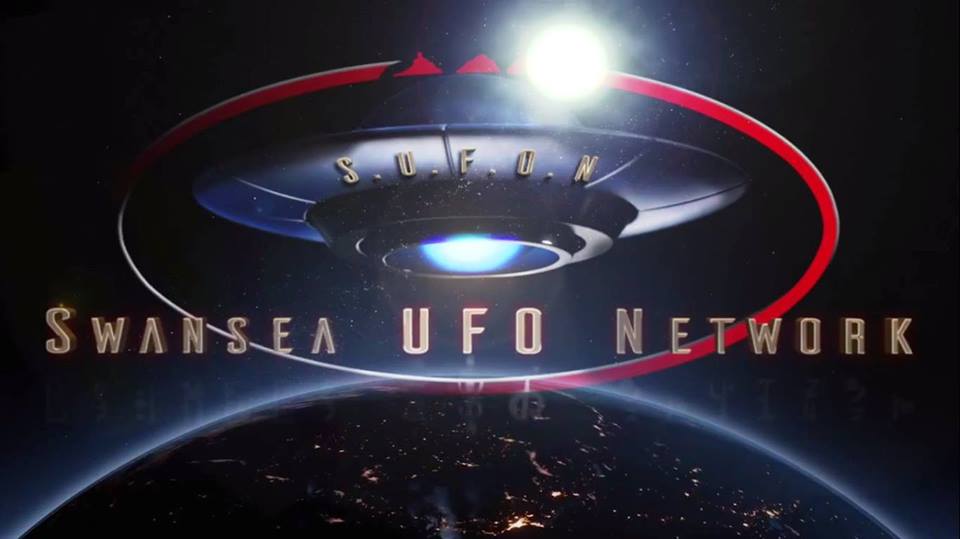 SUFON
Swansea UFO Network was founded in 2015 and has since turned its focus Wales-wide. They organise regular conferences - video footage is up on YouTube - and their website hosts a massive database of 1119 Welsh sightings, many of them unavailable elsewhere.
When I first came across it, not long after starting my own UFO project, it seemed like all the work I had put in so far was a total waste of time. But their database is still a work in progress too, so I figure there's more than enough room for both!
Check them out at sufon.co.uk

AKA, keeping track of which journals, magazines, and so on I've read and made notes on.