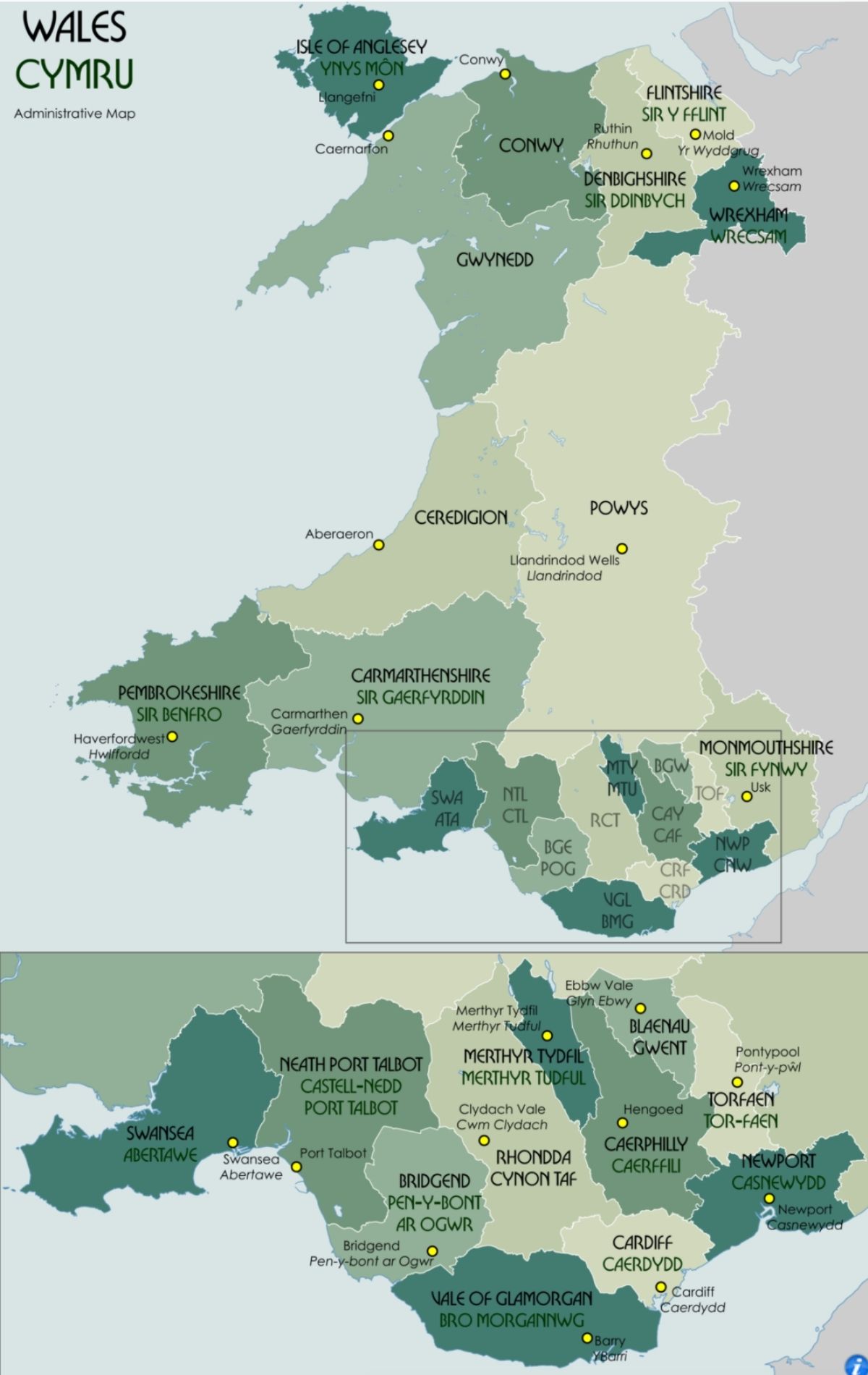 Anthony got a mention in a piece in Wales Online earlier after pointing out a lack of proofreading in the local Reform UK candidate's leaflet...

The Reform UK candidate for Torfaen published election material which featured a map of the wrong place.
Ian Williams, from Pontypool, is standing for the party in Torfaen and recently published an election leaflet called "The Torfaen Voice".
Within it he said: "I am a Torfaen Man born and bred in Pontypool, I have lived here all my life, with the exception of my military service."
He goes on the stress the need for the voice of Torfaen to be heard. 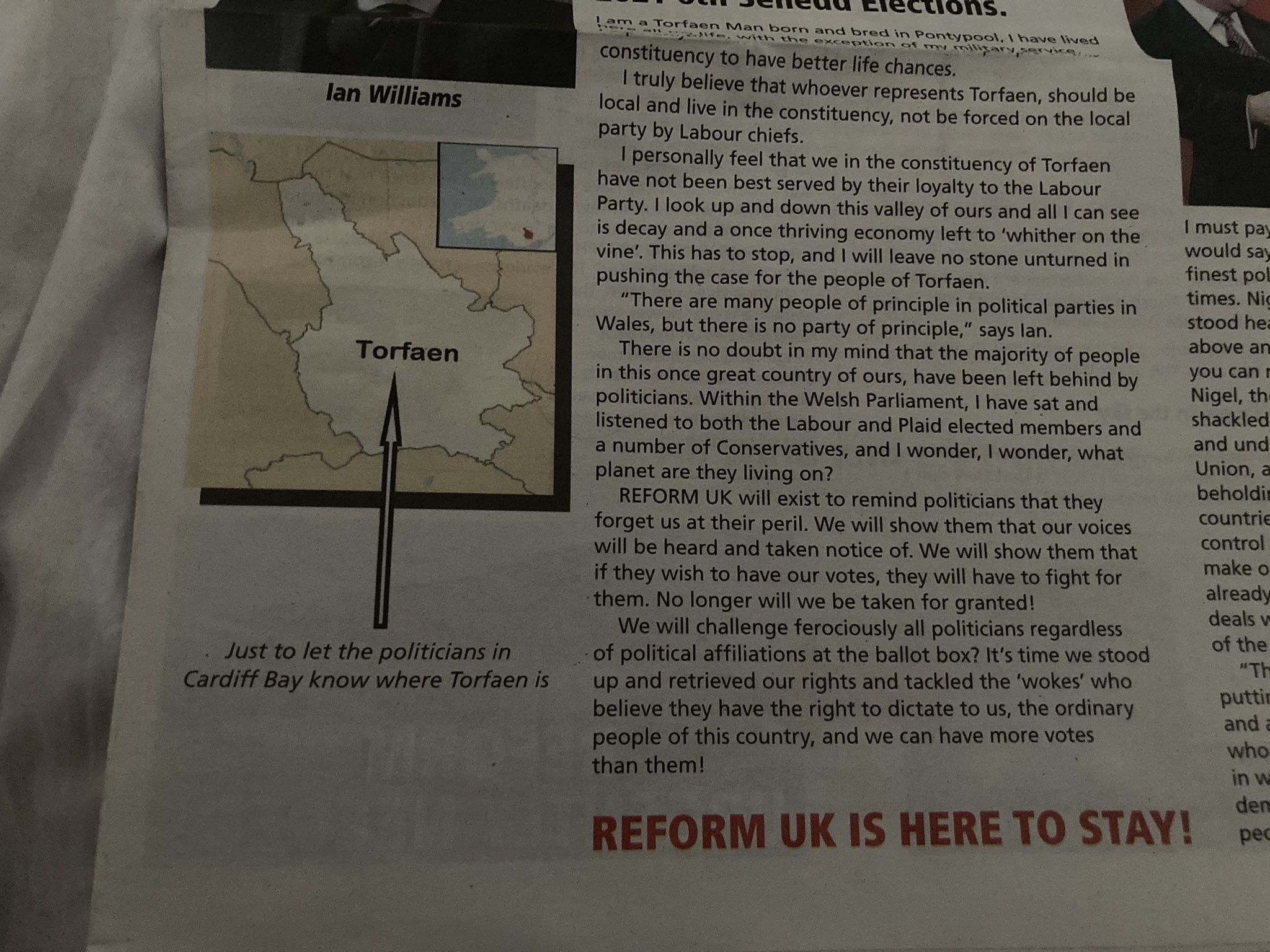 Alongside his comments is a map marked "Torfaen" with an arrow saying: "Just to let the politicians in Cardiff Bay know where Torfaen is".
Unfortunately for Mr Williams, the map actually shows the outline of the neighbouring county of Caerphilly.
Anthony Bird of Cwmbran Community Council noticed the error and tweeted a response.

@reformukwales bit of a blunder when you put out election material with the words “just to let the politicians in Cardiff Bay where Torfaen is” and then point to a map of Caerphilly. What do you guys think? @WalesPolitics @WalesOnline @southwalesargus @freepressseries ? pic.twitter.com/v0g18Yer3Q


Commenting on the error Ian Williams said: “In my rush to reach out to the electorate I clearly made an error, but I am sure people will see the funny side of it #WhereIsTorfaen."