Today is a Good Day 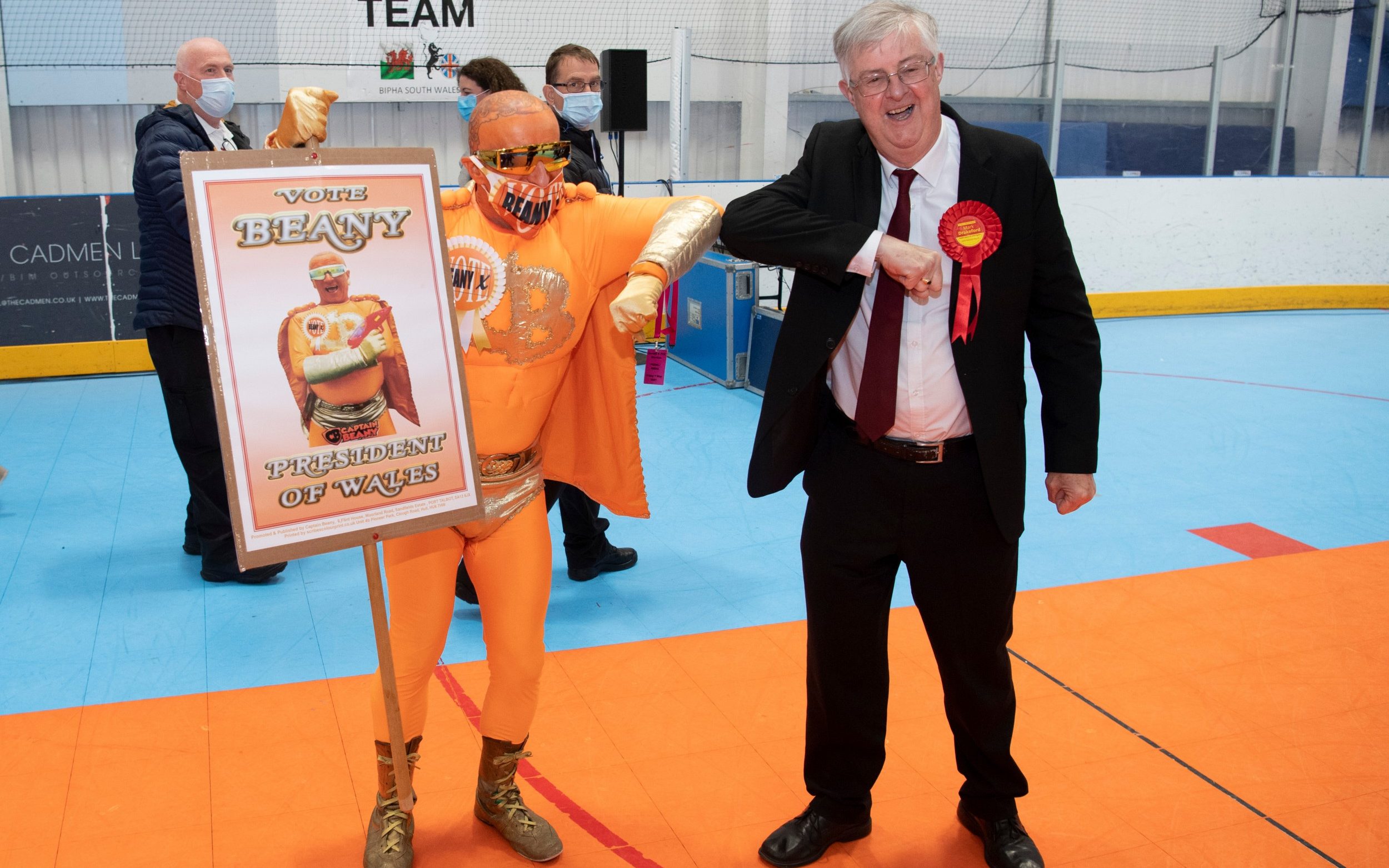 When I started the endless page refreshing yesterday afternoon I felt kind of sick when Labour lost the Vale of Clwyd to the Conservatives. My worst fear for this election was that the upsurge in support for #indywales, while awesome, would split the progressive vote and allow the Conservatives to pick off key constituencies. If UKIP, Abolish, and their ilk did well on the list the potential outcome looked bleaker and bleaker.
But, as the hours crawled by, a completely different picture began emerging.
Labour held the rest of their constituency seats, and even won Rhondda from Plaid Cymru. Majorities increased - Mark Drakeford's share of the vote went up by some 10,000 votes in Cardiff West - while anti-devolution party candidates simply lost their deposits.
Wales delivered a pretty clear message that what passes for good conduct in Westminster isn't going to wash here. We want different things from our leaders.
We deserve better.
It all makes me sound so party political, but it's just that for too long it's been a race to the bottom in UK politics. Who can be the most outrageous - the most offensively ignorant - and so score the most media coverage? It began with 'I'm only telling it like it is', and spiralled down to the point where people like Ben Bradley are sitting in parliament.
(Can you believe he stood in the Mansfield council elections and won. With the votes of the same people he openly claims would sooner trade food vouchers for smack than feed their children. I like to think no constituency in Wales would be so generous as to give him an extra income on top of his £82k a year after a statement like that.)
I'm actually hoping for more collaboration this term. Mature debate, and challenge, and compromise. There's room in Welsh politics for fun and games. Who isn't pleased to see Captain Beany back, brighter and bolder than ever? But, you know, buckle down when the time comes. Get on with the job.
Westminster will doubtless be putting on a floor show for us. Let's focus on moving forward.

“Free school meals are not just about hunger.

It is about saying to those children: you matter to us, we want you to have the very best - that’s what @MarcusRashford was saying yesterday.

For me this vid sums up what Welsh politics wants to achieve - from all quarters - it's not about doing the bare minimum and patting yourself on the back. It's about making genuine change and improvement. The way might not be easy, and the going might not be smooth. But that's no reason not to even set out on the journey...