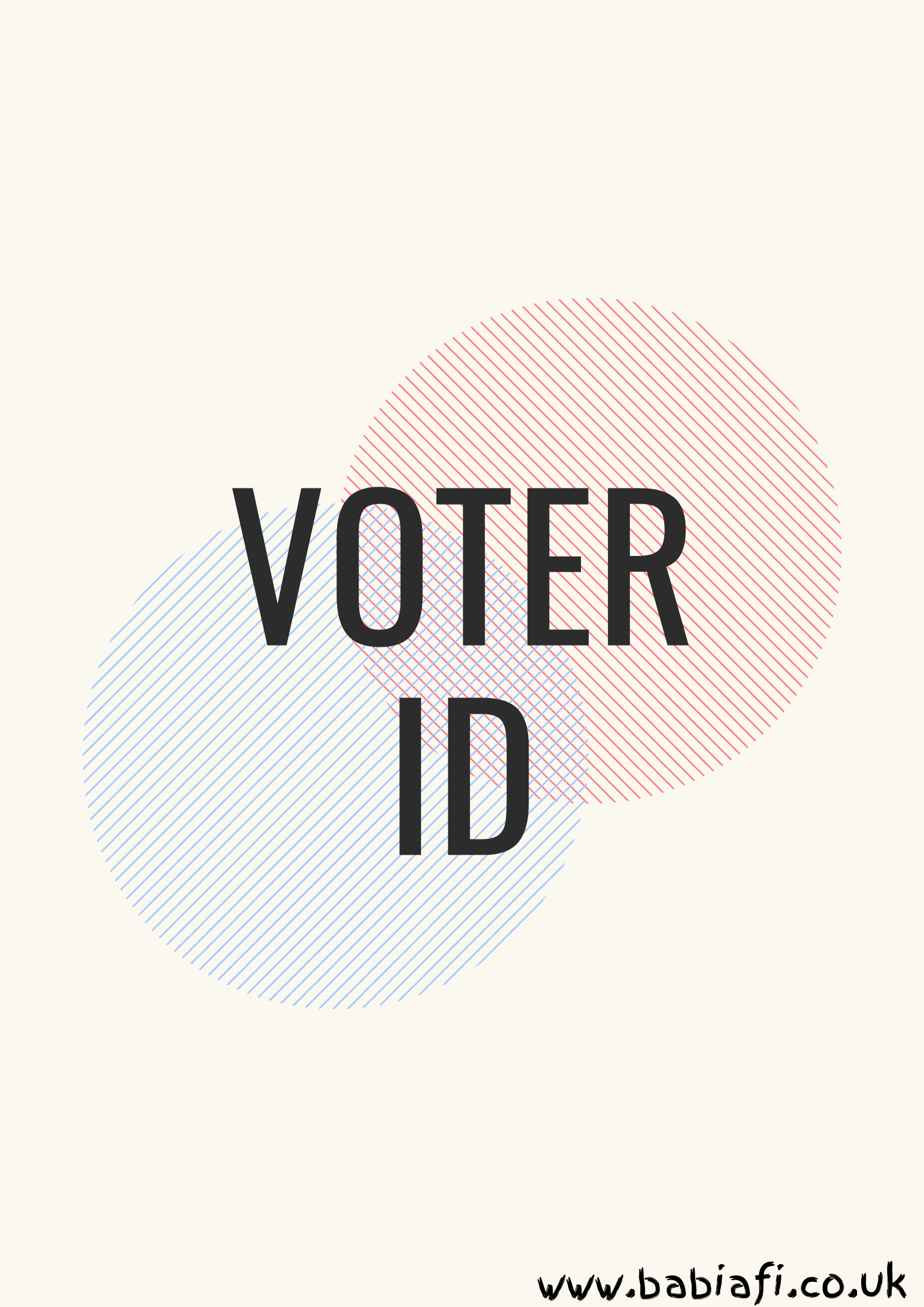 I was, well not surprised, but disappointed to hear that UK government intends to mandate photo ID for voting, supposedly to combat voter fraud. As electoral fraud figures are negligible anyway - and fraud relating to attempts to vote under the wrong name infinitesimal - we are left with the unfortunate conclusion that this is really another way to ensure the marginalised do not vote. 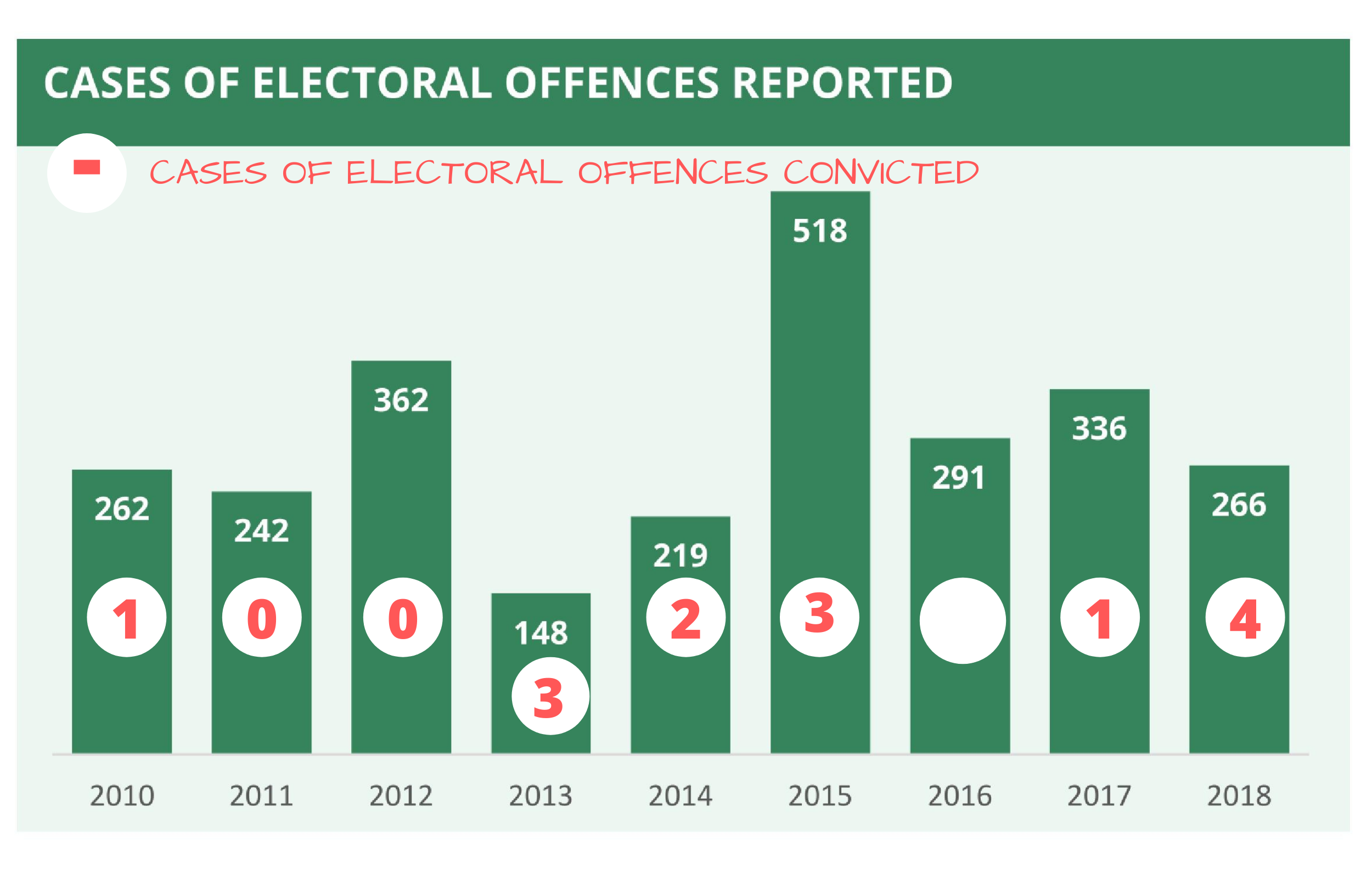 *Conviction figures from House of Commons briefing paper 'Electoral Fraud since 2010'. It also shows that most reported offences are around campaigning, and the vast majority are no further actioned for lack of evidence.
To be honest, I personally think voting should be mandatory. You can spoil your ballot, but you should have to make the effort to vote. I don't even have a moral problem with ID cards - so long as they're provided by the government free of charge. But many people do. It especially goes against the Libertarian line the government likes to champion.
Still, back to costs. In Northern Ireland, for example, where photo ID is mandatory, you can apply for a free electoral identity card. It's still time consuming and of questionable societal value but, if that's the route a government wants to take, there must be a similar option available.
There has, as yet, been no accompanying announcement in the UK.
I'm not holding my breath.
In the UK you have a number of existing options for photographic ID. Most of them serve only a very specific subsection of the population:
- Photographic Driving Licence.
- Passport.
- Proof of Age Standards Scheme PASS Card.
- Military Identification Card.
- Police Identification Card.
- Firearms Licence.
- Photographic Public Transport Passes.
If you included all of the above, per the government's own figures, 7.5% of the electorate (i.e. 3.5 million people) would still have no valid photographic ID. If you limit it to passports and driving licences, as is likely to be the case, 24% of the electorate wouldn't have any.
When I tweeted about the problem somebody replied that I could get a provisional driver's licence for £34 - providing I applied online, postal applications cost £43. But I don't drive. I have no intention of learning to do so. Combined with the fact there is no legal obligation to accept a provisional driver's licence as proof of ID, it seems a complete waste of money.
(Google failed to provide me with a handy list, but just off the top of my head most major banks will only accept provisional licences as proof of address, not proof of ID. Until full details are released, we don't even know if it would be accepted proof of ID for voting. You can't use them as proof of ID when dealing with estate claims, business transactions, etc.)
Passports are more useful. I even have one - it's just that it expired some eight years ago. They are legal ID and could potentially be used to spend some time away from this insular looking island at some point in the future. But they are also more expensive. Online application will cost you £85.50. Postal applications are £95.
That's about a week's income on universal credit.
It's nearly a third of my weekly income and I'm in work.
I mean, I am literally an elected politician. That is my source of income. But if this proposal were to become law tomorrow I would not be able to vote in an election I was standing in.
Sigh. I suppose I could be pleasantly surprised when the full details are released to find they have a no cost route all lined up, tested and ready to implement. I just wouldn't want to bet on it...