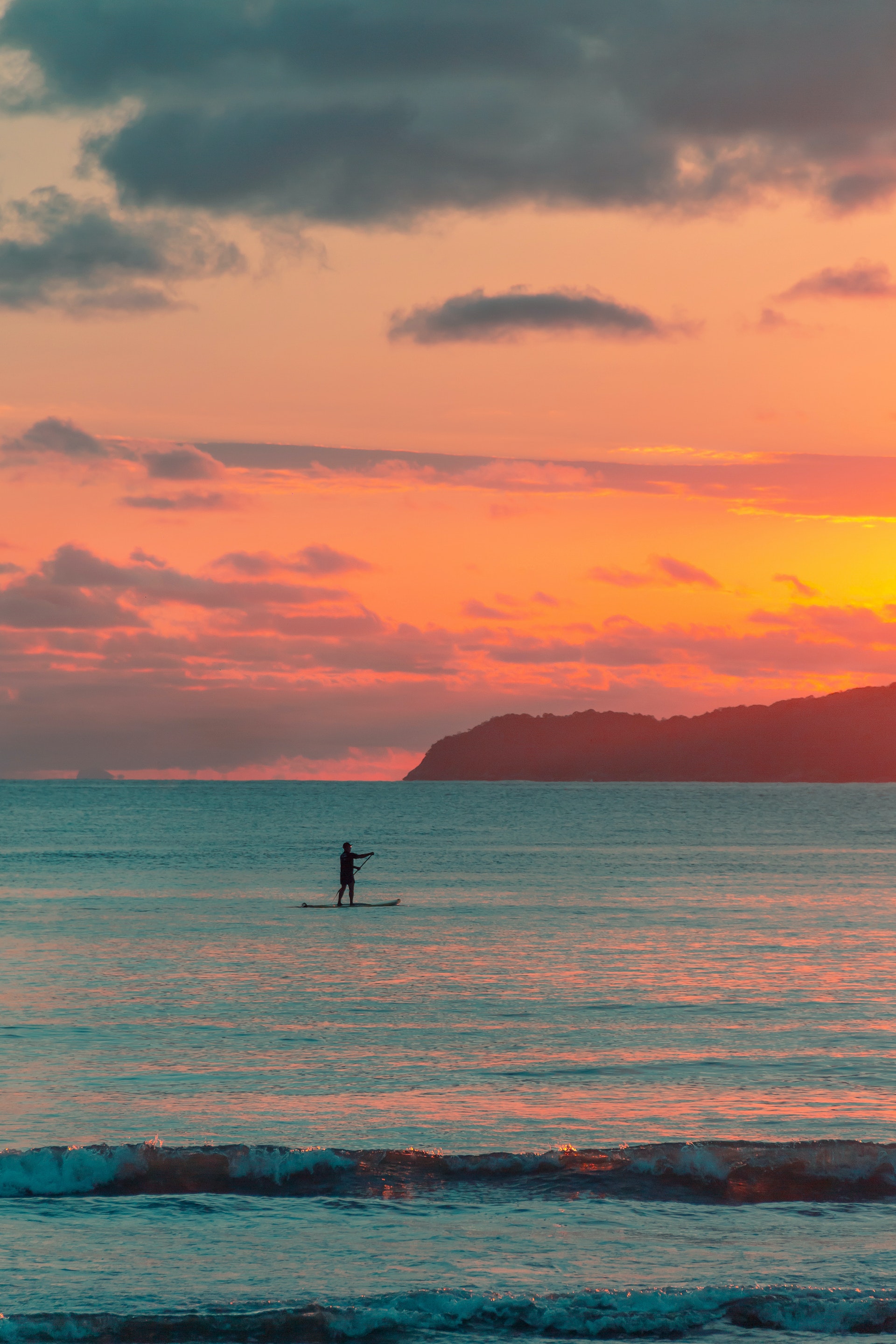 Aquaplanet have some really interesting research on the rise in UK interest in paddle boarding. Their research shows that Google searches for the term have increased by 300% in 2021 compared to 2019.

My visit to Pexels to find pictures for this post was instructive. Instead of the expected photo or two there was a whole page of paddle boarding pics to choose from. It's not surprising, really, given the fact it is currently one of the fastest growing sports in the world. It's good fun and great exercise, without being brutal on the joints.

For more about giving paddle boarding a go yourself - the equipment you need, and things to keep in mind - Aquaplanet have a handy downloadable 31 page guidebook. For a few rather more random factoids about the history of paddle boarding, read on...

The concept of paddle boarding goes way back. All the way back to early dynastic Egypt in 3000 BC, at least, and probably much further besides. One of the earliest depictions from more modern times is the above engraving by John Webber, who accompanied Captain John Cook to the Sandwich Islands in 1778.

To put it another way, it's a sport with an impeccable pedigree! 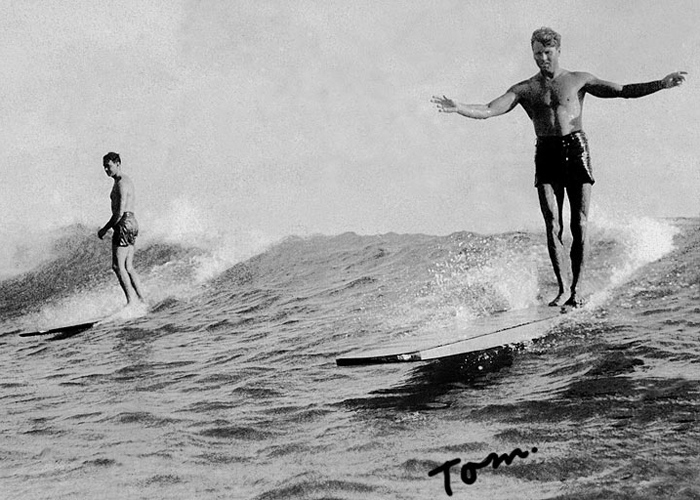 Surfing legend Tom Blake kickstarted the sport as we know it today by creating the hollow board in the 1920s. Combine the new lightness of the board with the efficiency of the paddle and you have something that is a whole lot more fun than what is possibly the first photographic record of stand-up paddling, Peter Henry Emerson's 1886 Quanting the Marsh Hay... 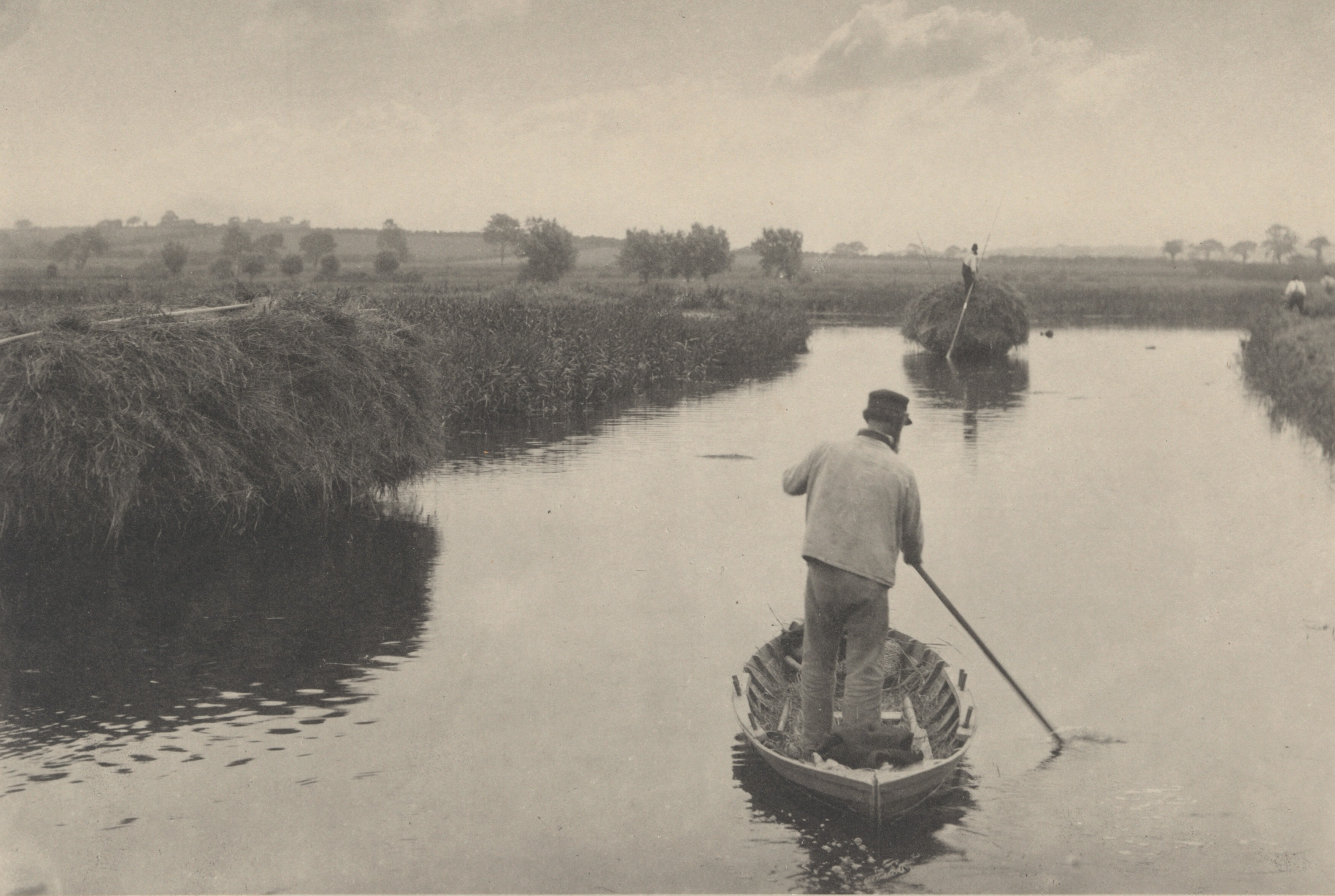 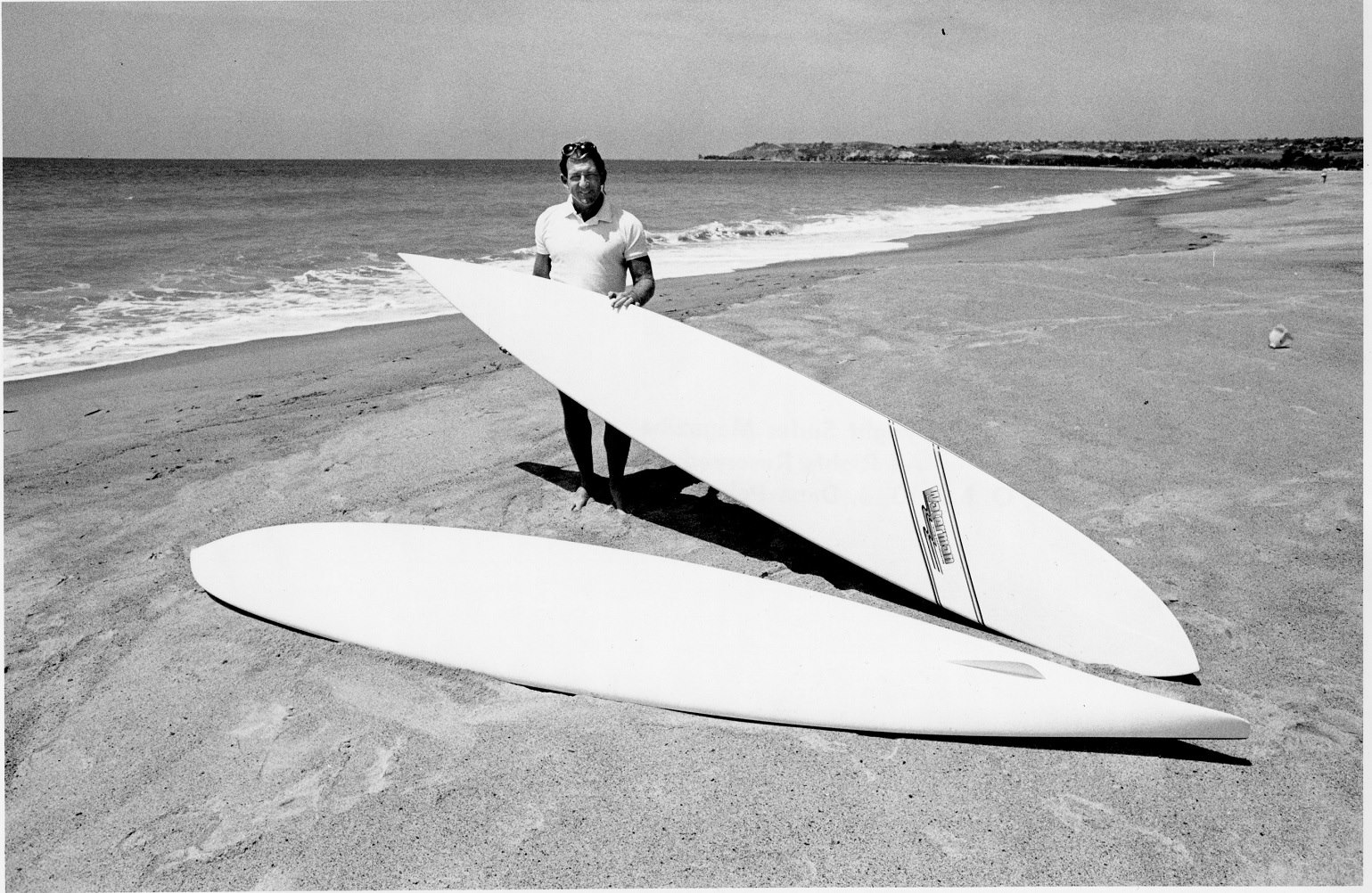 Over the following few decades, although its popularity ebbed and flowed, paddleboarding remained essentially a niche sport. But the tides, as they say, were changing. In the 1980s Craig Lockwood (above) developed his 'Waterman' paddle board, and in Hawaii the annual Hui O' He'e Nalu Paddleboard Race was pulling in a few hundred competitors. In the mid 1990s interest really began to pick up, and in July 1997 the inaugural Molokai-2-Oahu race - soon to be rebranded the paddle board world championships - kicked off with 35 competitors. By contrast, well over 100 people competed in the 2019 event. 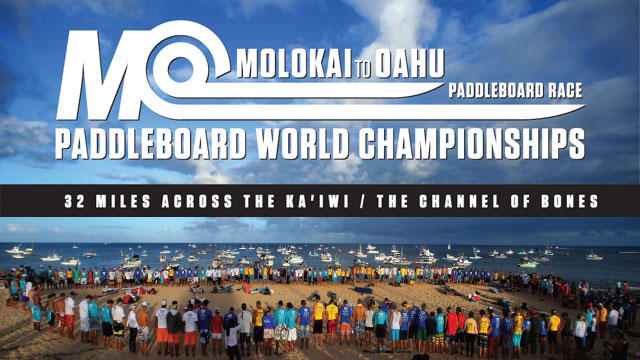 In the mid 2000s paddle boarding crossed the pond to the UK. Initially a bit of a novelty, it didn't take long before people all over the country were falling in love with paddle boarding. By 2007 stand up paddling had its own association - BSUPA - and has since been joined by the GBSUP national race series and even a dedicated magazine, SUPM UK.

One of the last obstacles left to the growth of the sport now is the UK's water quality. No matter whether you prefer to be in, on, or beside the water, check out Surfers Against Sewage for more on how the UK can clean up its act. 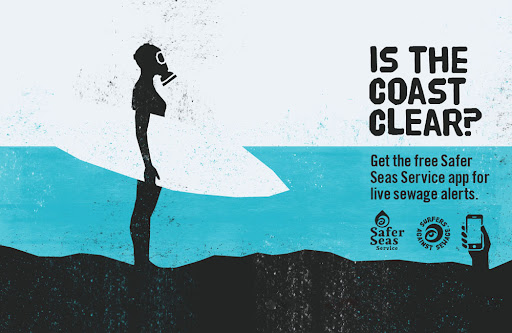