This week we have the case of Daniel Evans, a 66 year old labourer whose body was found in the canal at Cwmbran on Monday 17th July 1882. The Monmouthshire Merlin of Friday 21st July reported that Daniel had been in 'delicate health'. He went out for a walk on Sunday 16th July and was not seen alive again, apparently having fallen into the canal. The inquest was held by the district coroner, Mr. Brewer, on Tuesday 18th July.

The same details were also reported in the Weekly Mail of Saturday 22nd July and Y Dydd of Friday 28th July.

Daniel Evans is a very common name in South Wales which makes searching more difficult, but I think this is probably the correct man on the 1881 census. Daniel, listed as a general labourer, was living with his wife Elizabeth on Free Trade Row in Llantarnam. On the day of the census they also had a visitor, Philip Evans (a relative?), staying with them. 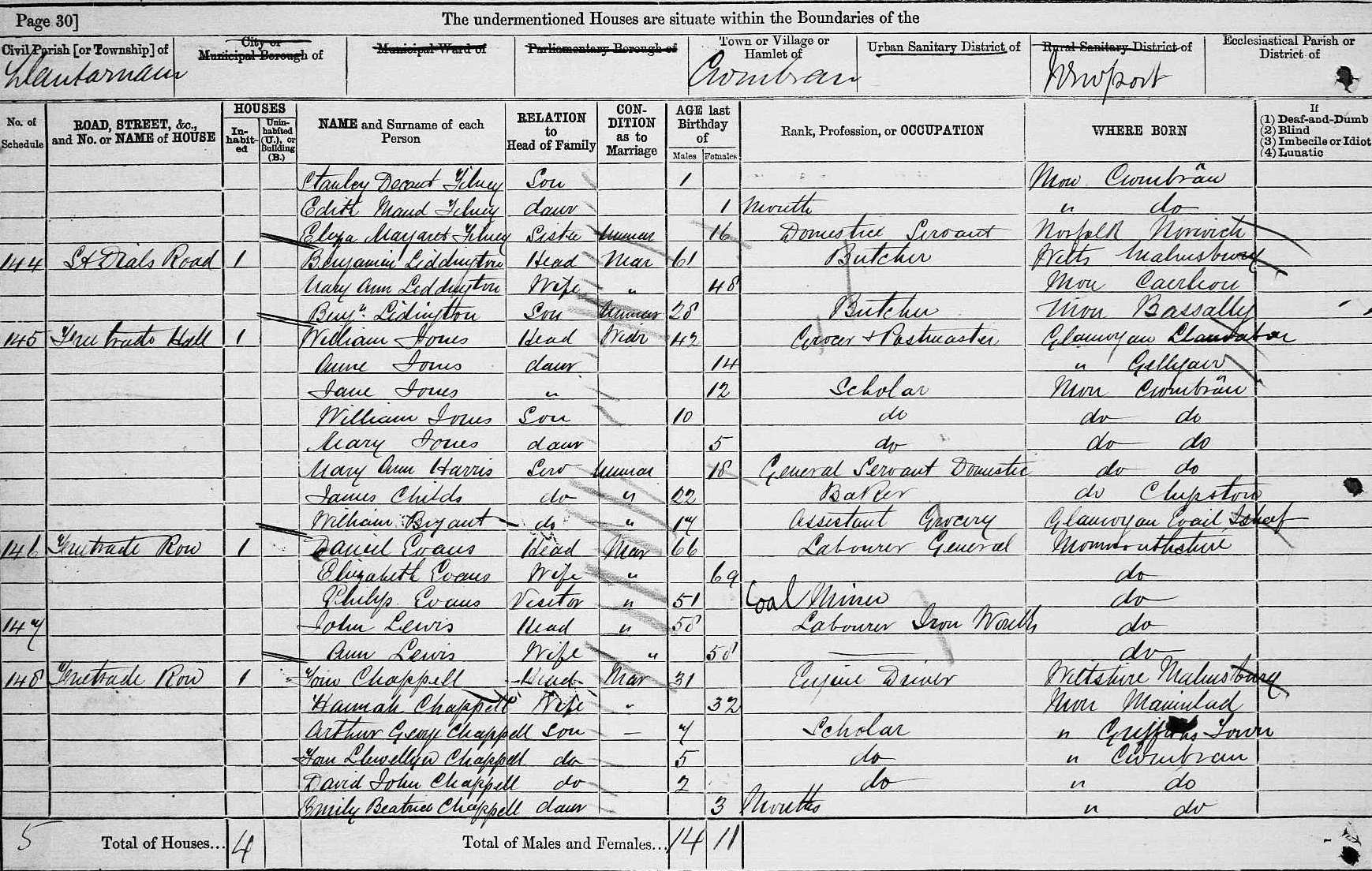 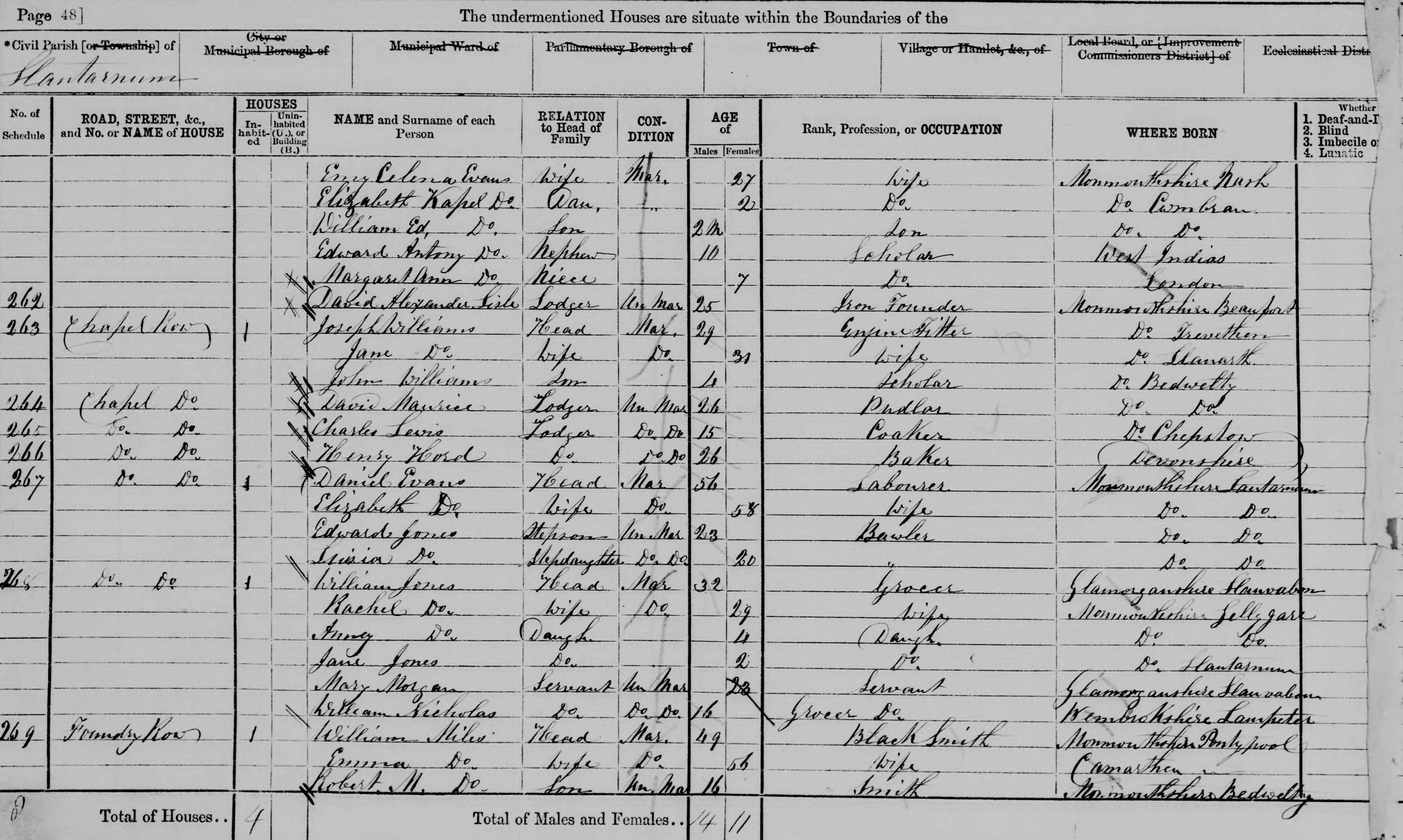