Oh Cardiff, Up Yours! 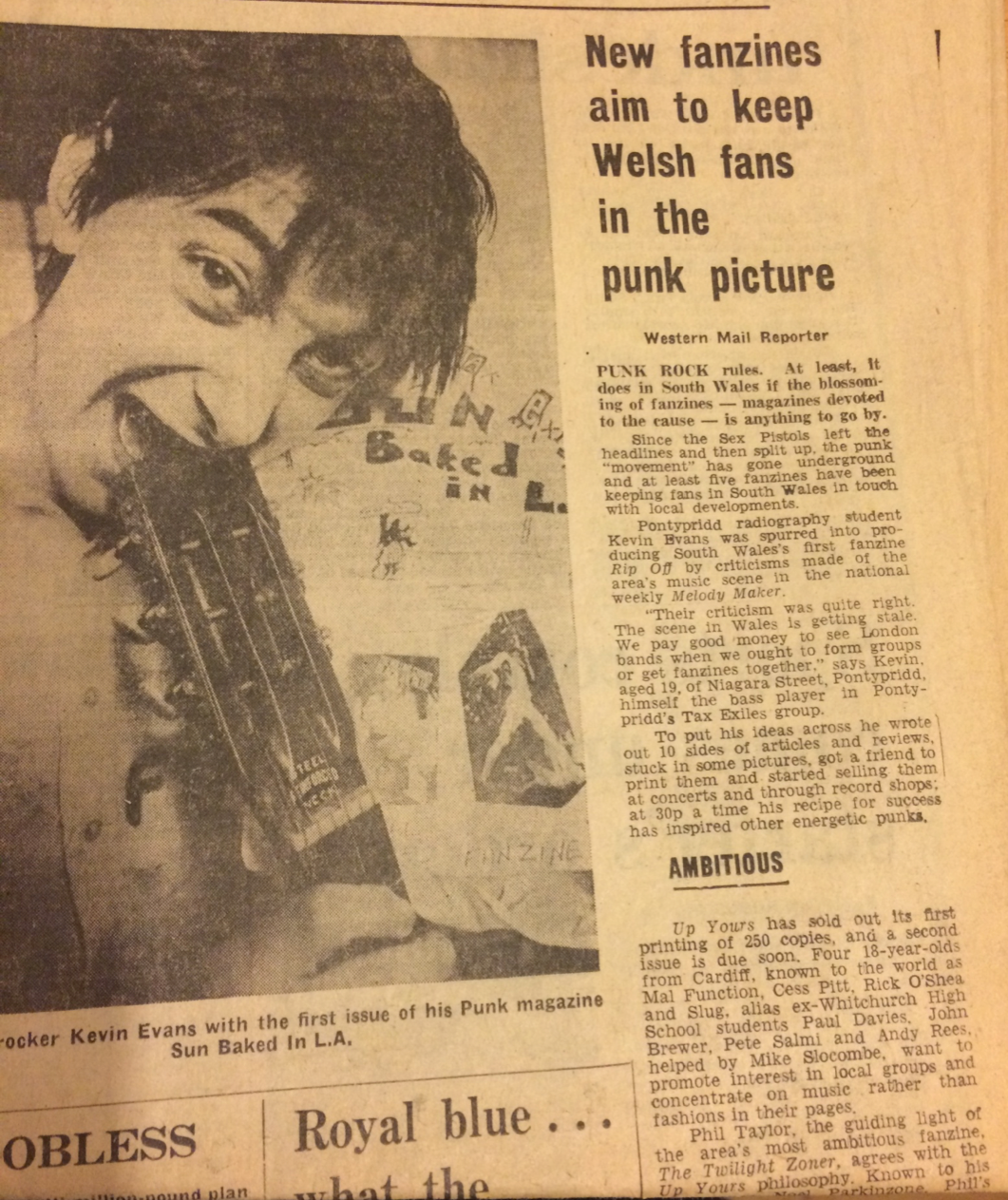 "Cultural movements bring people together and punk was no different – a small circle of friends gravitated towards each other as we fell deep into this dizzying, angry, intoxicating maelstrom. 1977 was a great time to be 17/18. We were a gang of sorts, we hung out all the time, went to gigs religiously and inspired by punk, we plotted how we would vent our energy creatively. It had to be a fanzine.

Cardiff was ill-served by fanzines, we were going to resolve that and make our mark on a stultifying provincial scene, which needed a cultural rocket up its jacksy. We were more than happy to oblige. Being teenage wannabe punk warrior wordsmiths, the first step seemed to be finding appropriate noms de plume – that’s what punks did, didn’t they? So we became, shamelessly, Mal Function, Cess Pitt, Rick O’Shea and Dai O’Rhea. Our photographer was already called Slug, so he didn’t need one. Then we needed a name for the fanzine. It had to be current, mildly inflammatory, a call to arms. We hit upon Oh Cardiff... Up Yours! Genius. With a respectful nod to the great Poly Styrene and X Ray Spex, we were on our way. ...

Our prehistoric approach to desktop publishing amounted to cutting out pictures from the NME, cutting out the typed reviews and messily gluing them to sheets of A4. Page titles were hand-crafted, a few cartoons thrown into the mix, and then off down the printers to whack out a hundred copies of issue 1. This figure was later inflated when we got our first press coverage in the staid local rag – fiercely competing with a couple of other ’zines which had sprung up since we published, we brazenly bumped up our circulation to 250.

The thrill when we picked up those first boxes of actual fanzines was intense. We’d done it!. A few hours of stapling and we were ready to hit the streets. There were plenty of gigs taking place in Cardiff, at the Top Rank, the University and two local arts centres, so we just hung about before and after gigs, and miraculously sold the lot. Emboldened by this, we doubled our print run, and the cover price, and did it all over again, hitting up a couple of local record shops which agreed to stock the fanzine. The reaction was almost universally positive – fearless truth-tellers that we were, we gave an uncomplimentary review to a local punk band, who seemed hell-bent on giving us a good kicking until we managed to persuade them that we didn’t actually write the thing, we just sold it.

And then that was it. Like all the best things that came out of punk, we blasted in for two issues and then burnt out. Circumstances conspired to separate us geographically, punk was blowing itself out and we all moved on to other things." 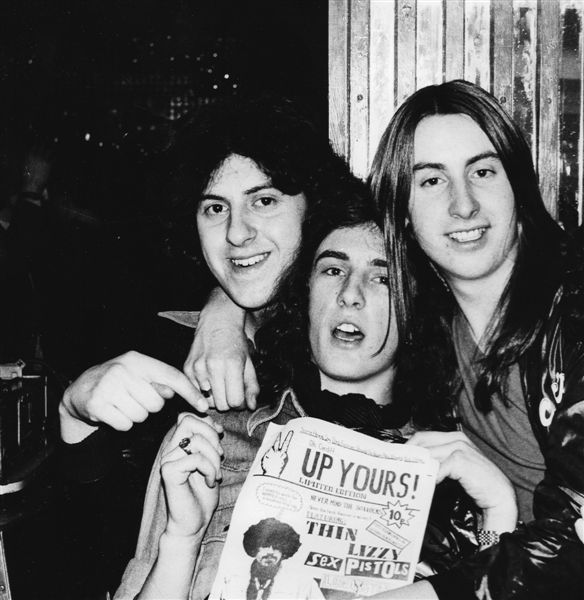 "I can't remember how many copies we printed up, but I can remember standing outside the Top Rank on band nights trying to flog copies to deeply uninterested punters. Even though they were a mere 10p, it was a struggle shifting the things, and it was always a heartache dragging home unsold copies. Things looked up when we persuaded two local record stores to stock the fanzine; the long gone Sound Advice in Castle Arcade and the ever-excellent Spillers Records in the Hayes (currently under siege from evil developers).

We somehow managed to eventually sell out of issue one and set about creating the follow up, with a growing editorial staff regaling under suitably punk rock names such as, Dai O'Rheea, Cess Pitt, Rick O'Shay, Mal Function. Photos were supplied by 'slug' with the typing taken care of by the delightfully sounding 'Kath Arsegrinder.' Once again, the fanzine was knocked out on a photocopier and stapled together at home, with the price rising to 20p in an attempt to offset a painful loss of £20 from our first venture.

Issue two looked a little more new wave-focussed, with the front cover offering even more Sex Pistols and features on The Adverts, XTC, The Pirates and Wire, but we hadn't managed to completely shake off those headshaking roots, with pieces on camp metal wailers Judas Priest and Brummie soft rockers City Boy.

In an attempt to lure punters we'd managed to secure discount vouchers for two albums and expanded the page count from 11 sides of single sided A4 to a positively generous 16 pages on double sided paper. We were going upmarket! Sales were looking pretty good too, but by this time I'd already moved to London with my new wave/mod band Beggar and the other writers were busy with jobs, beer and girlfriends so it proved to be our last issue." 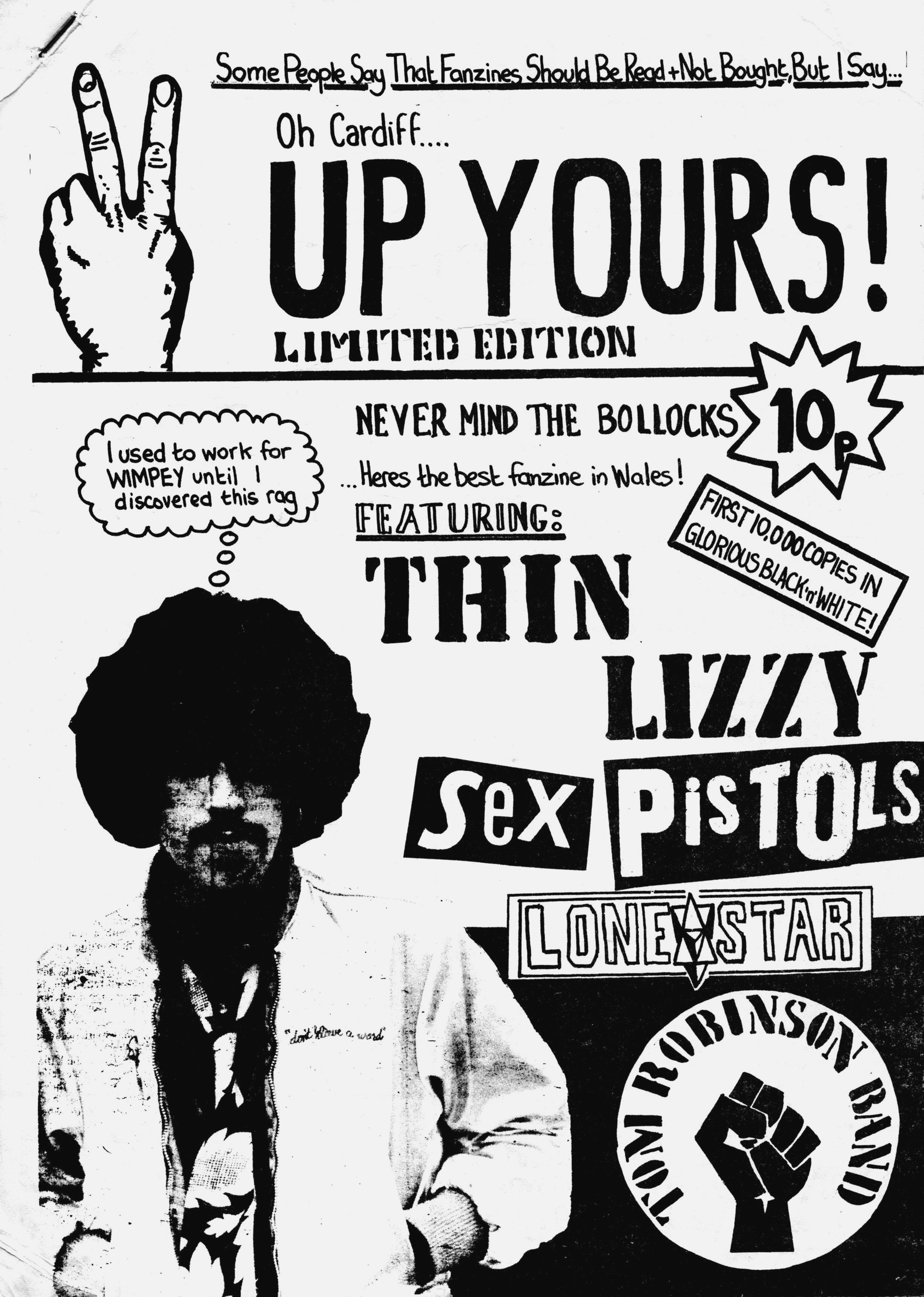 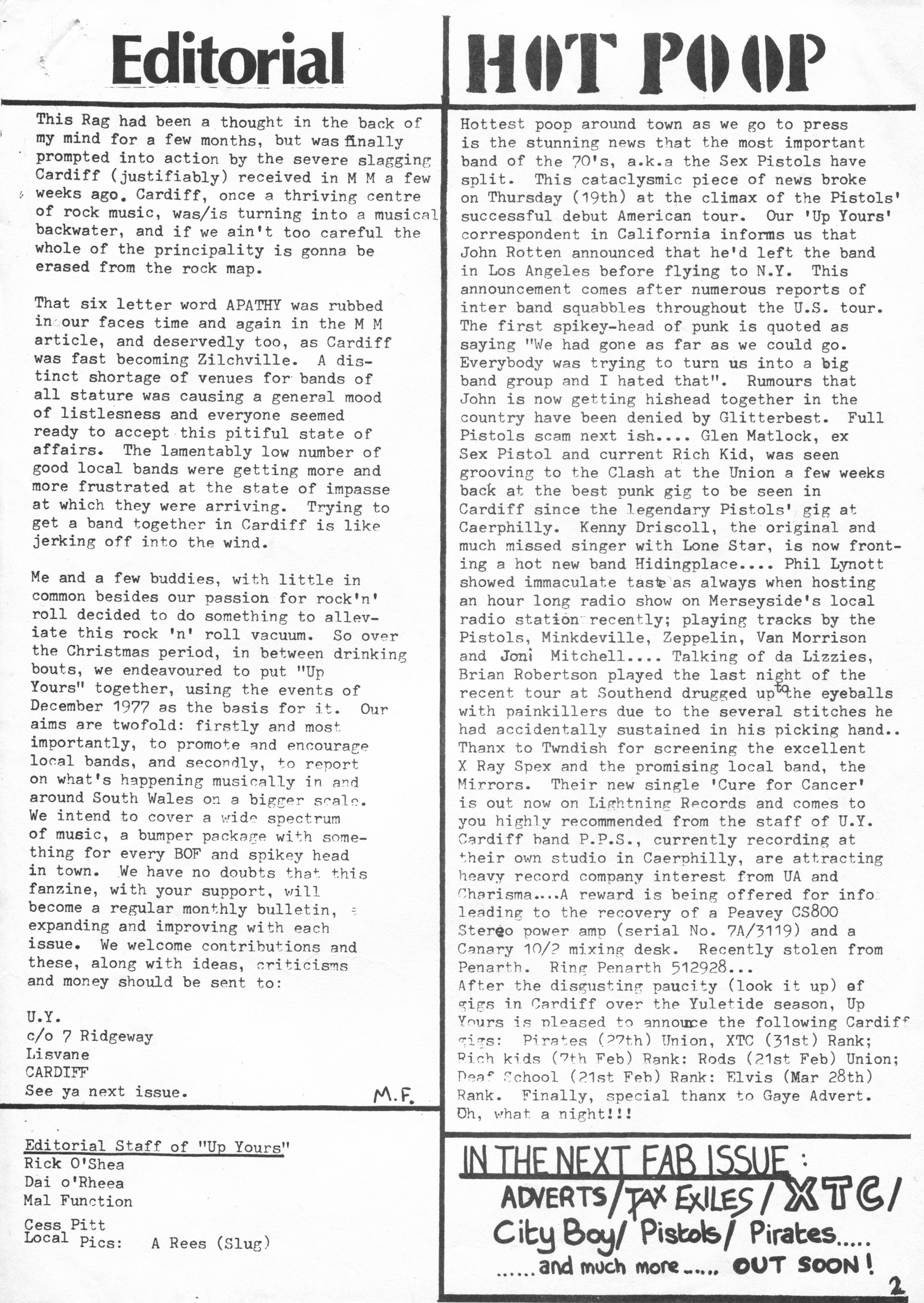 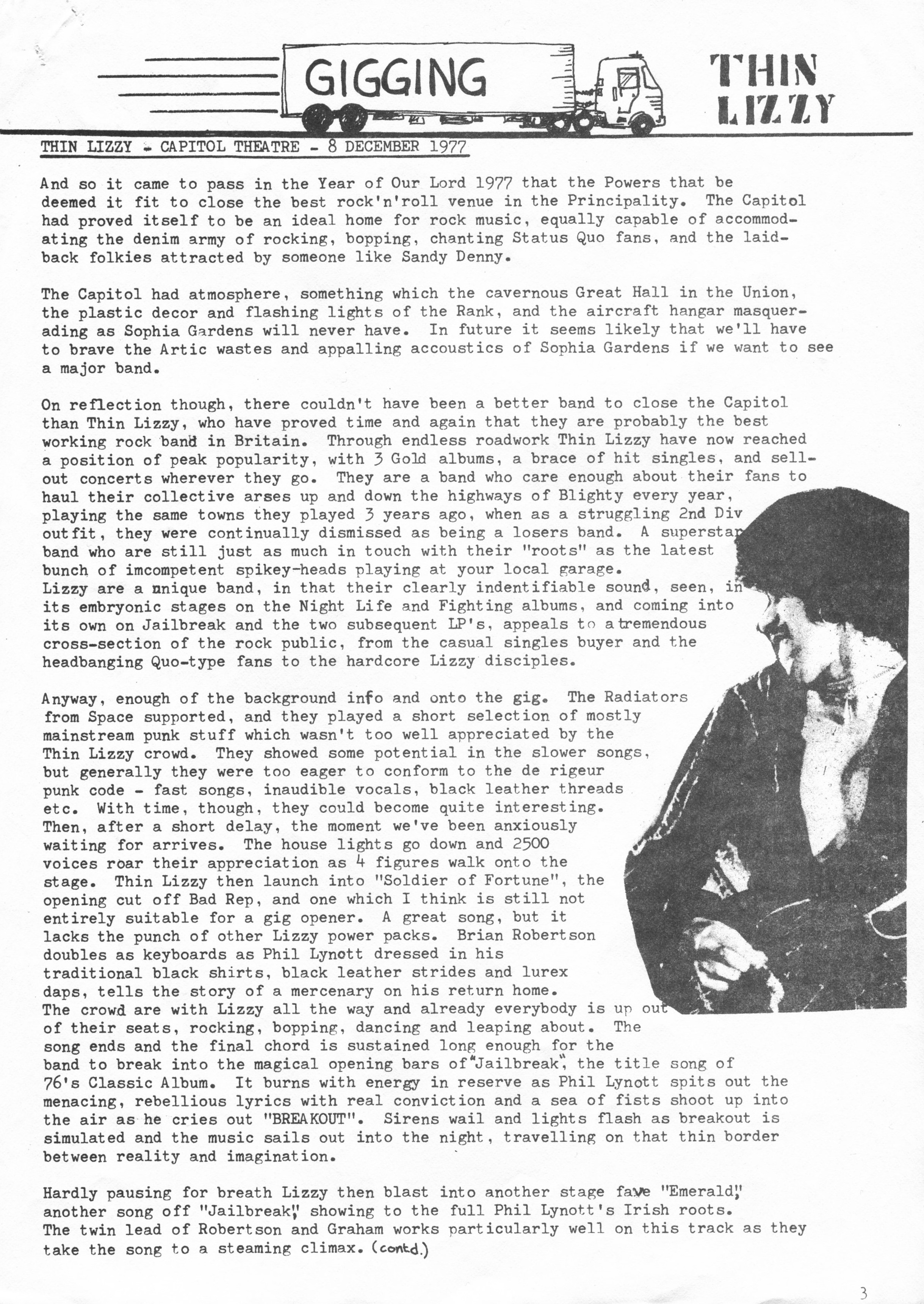 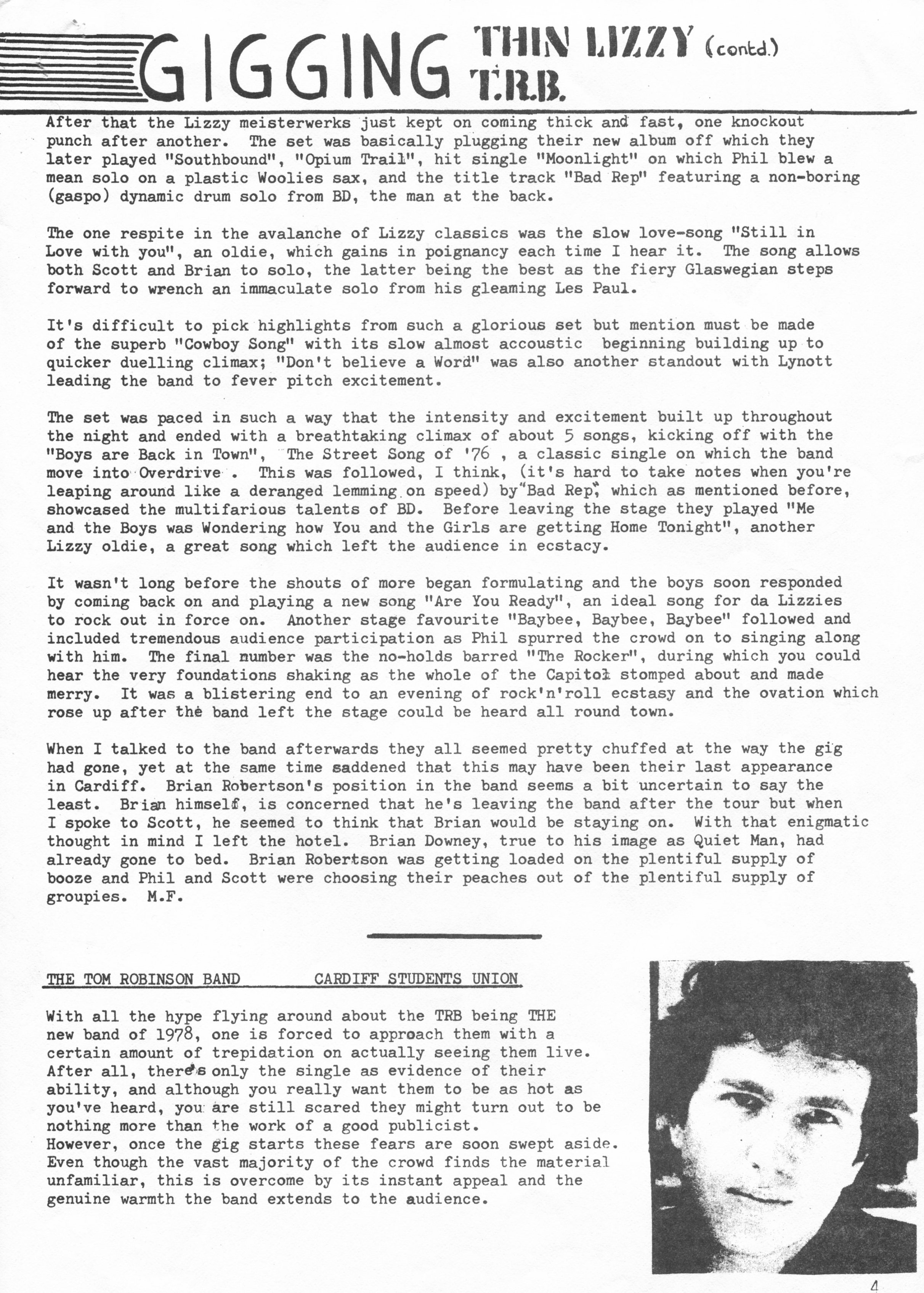 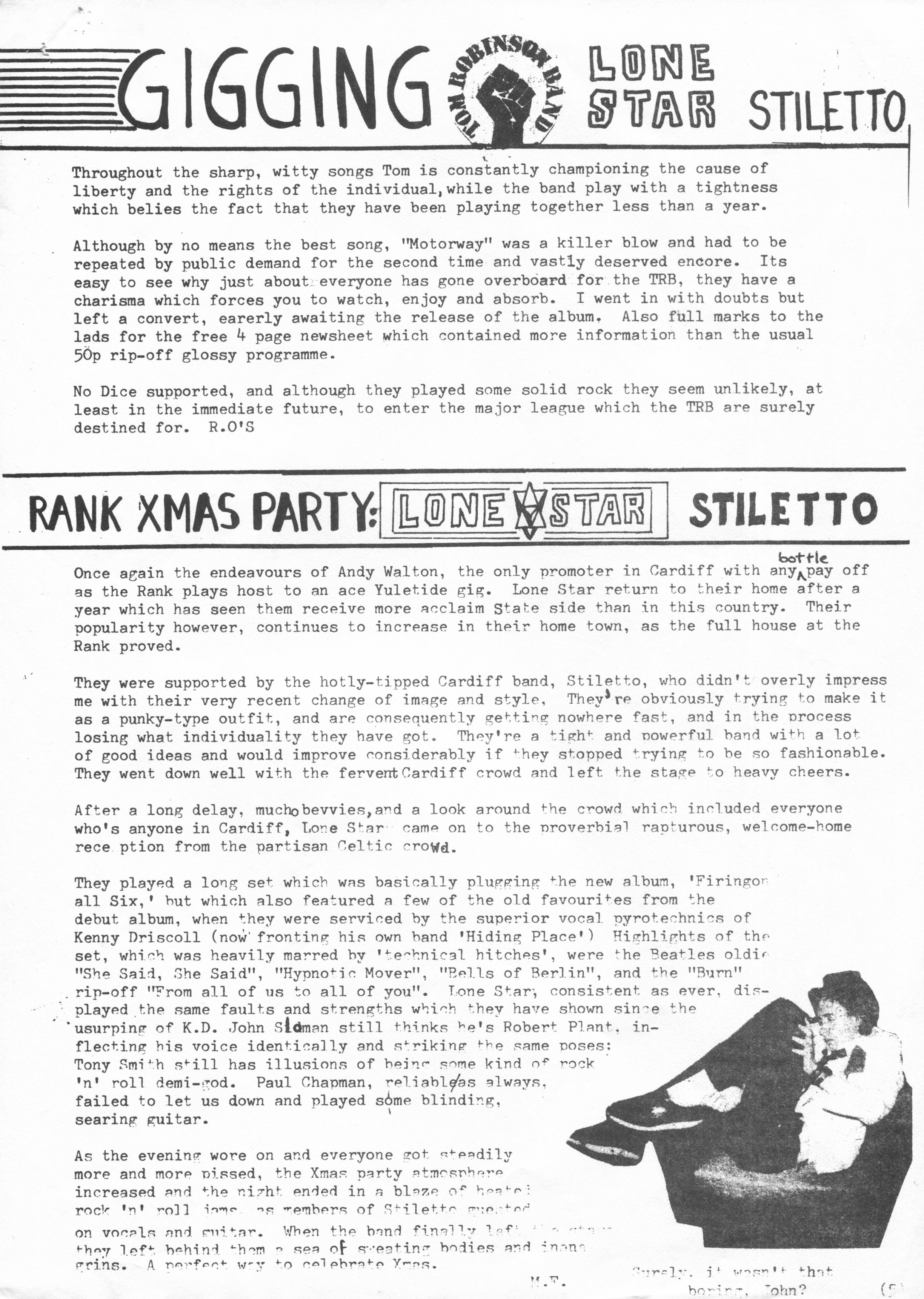 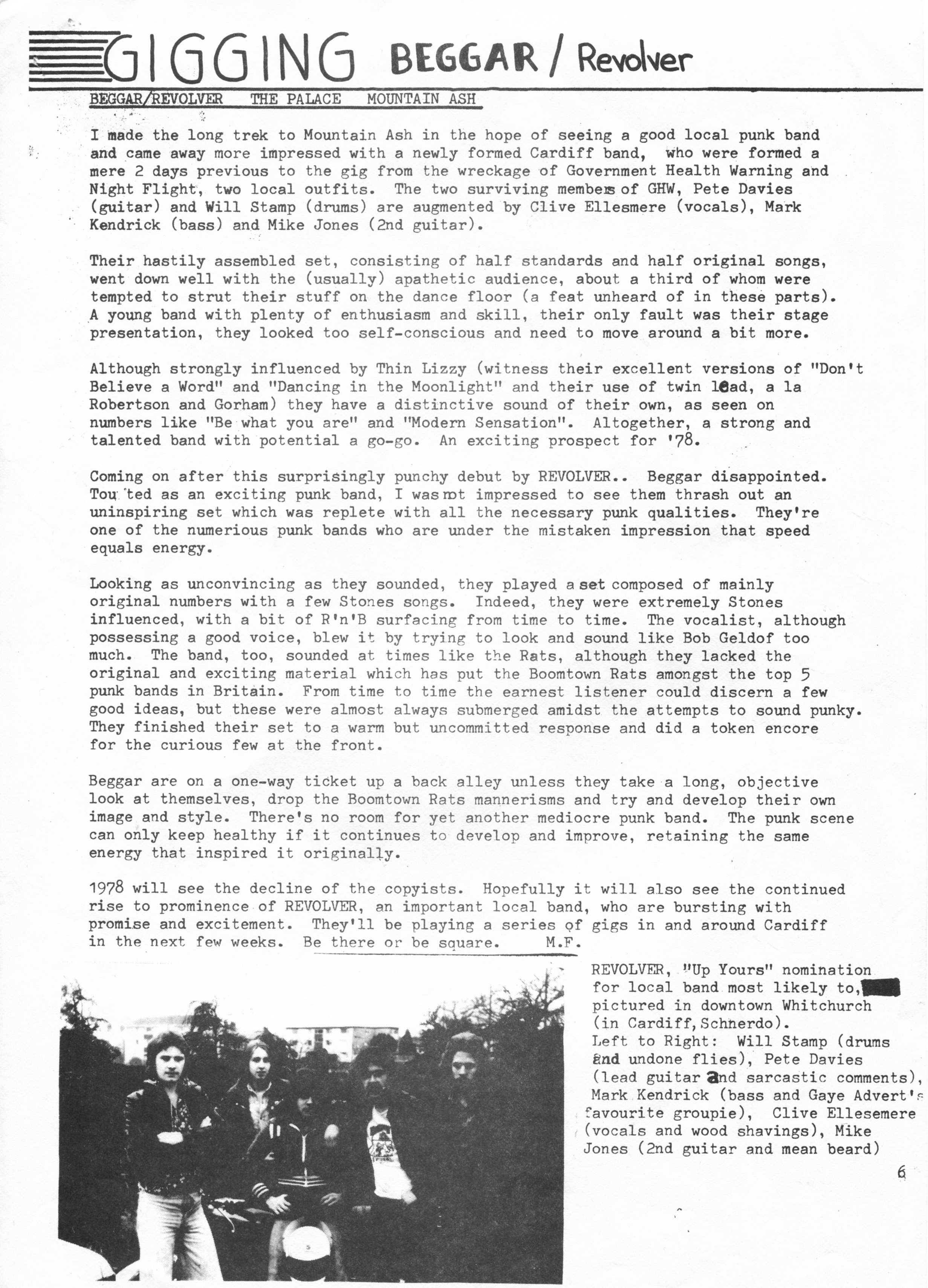 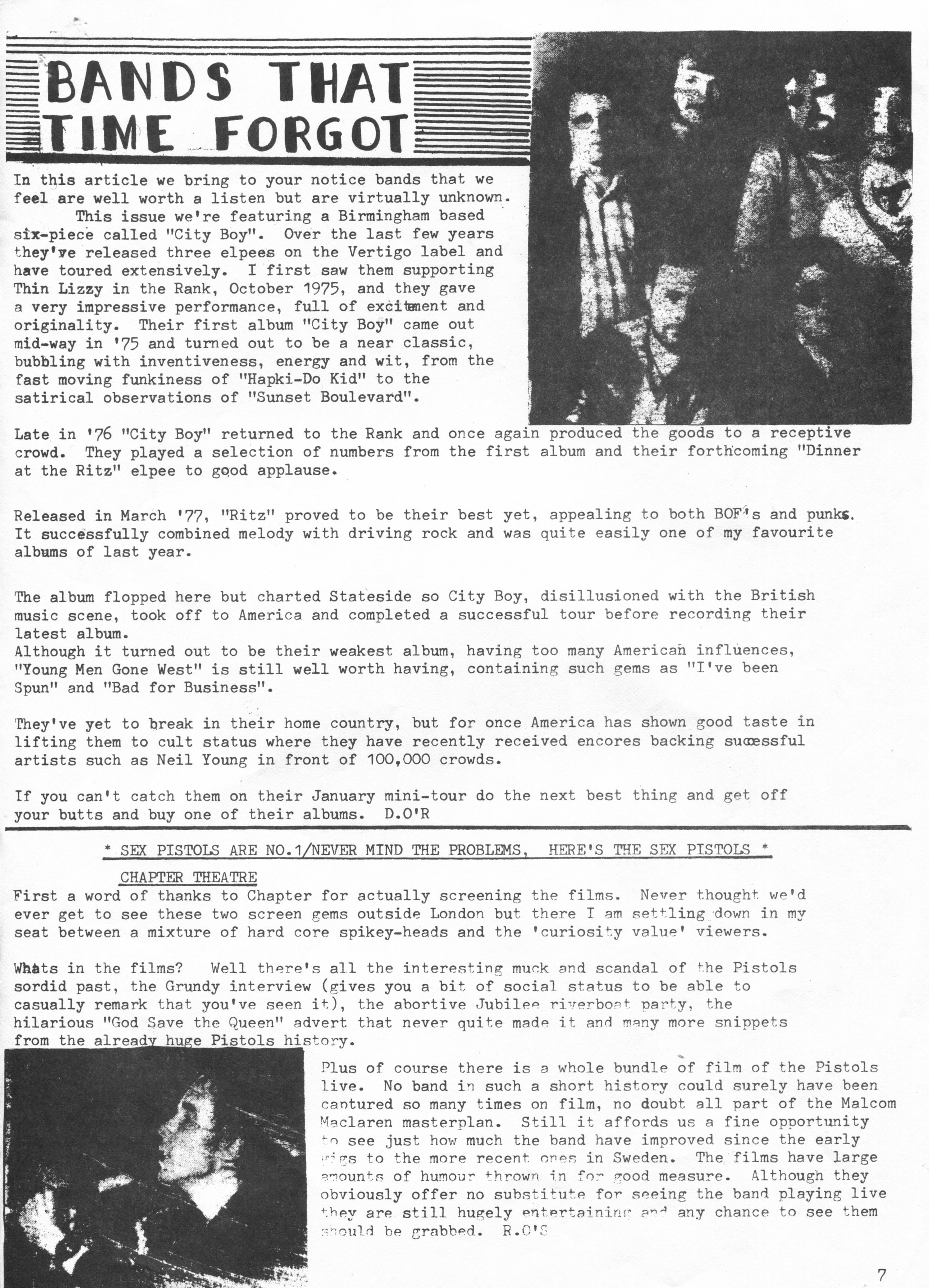 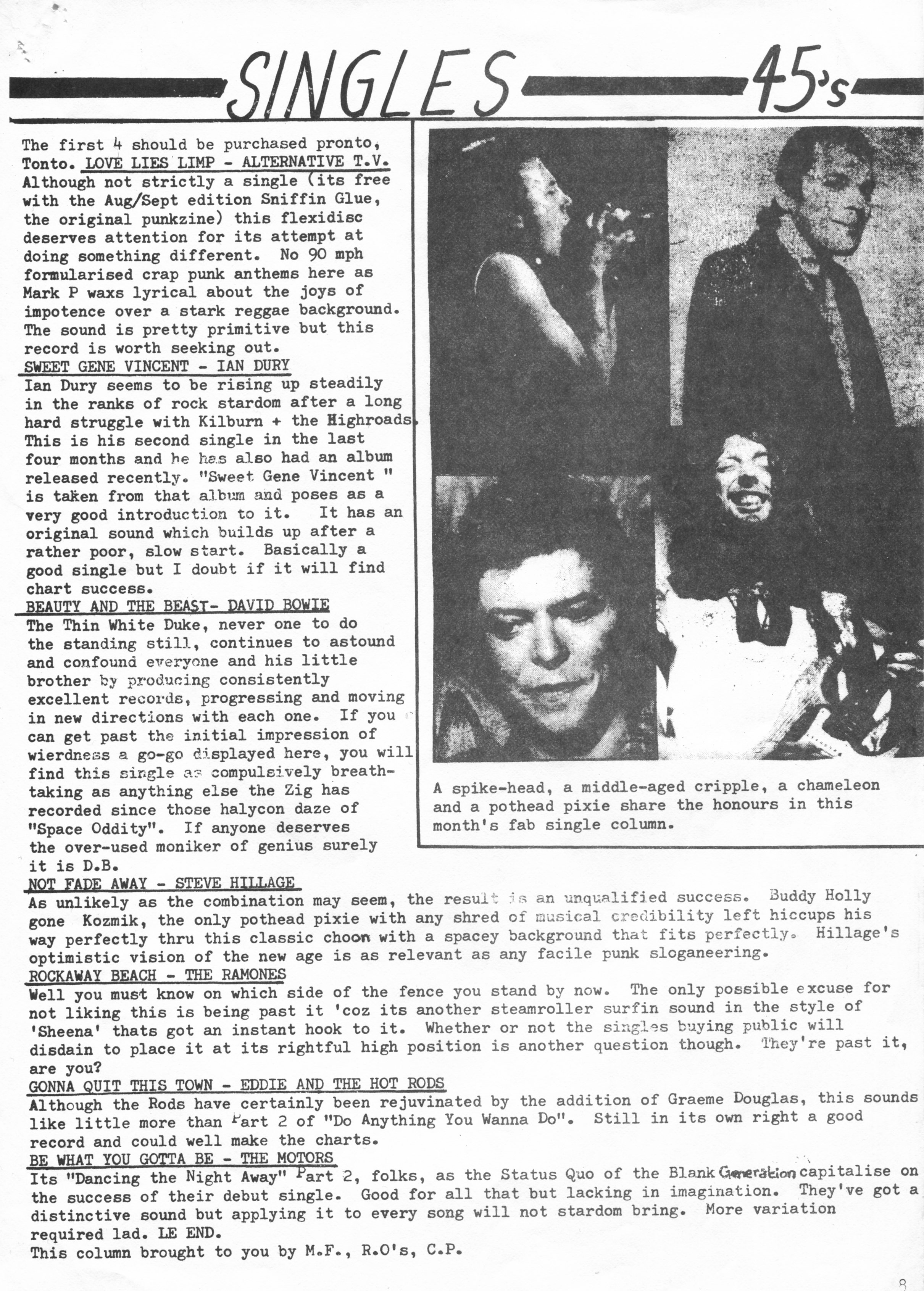 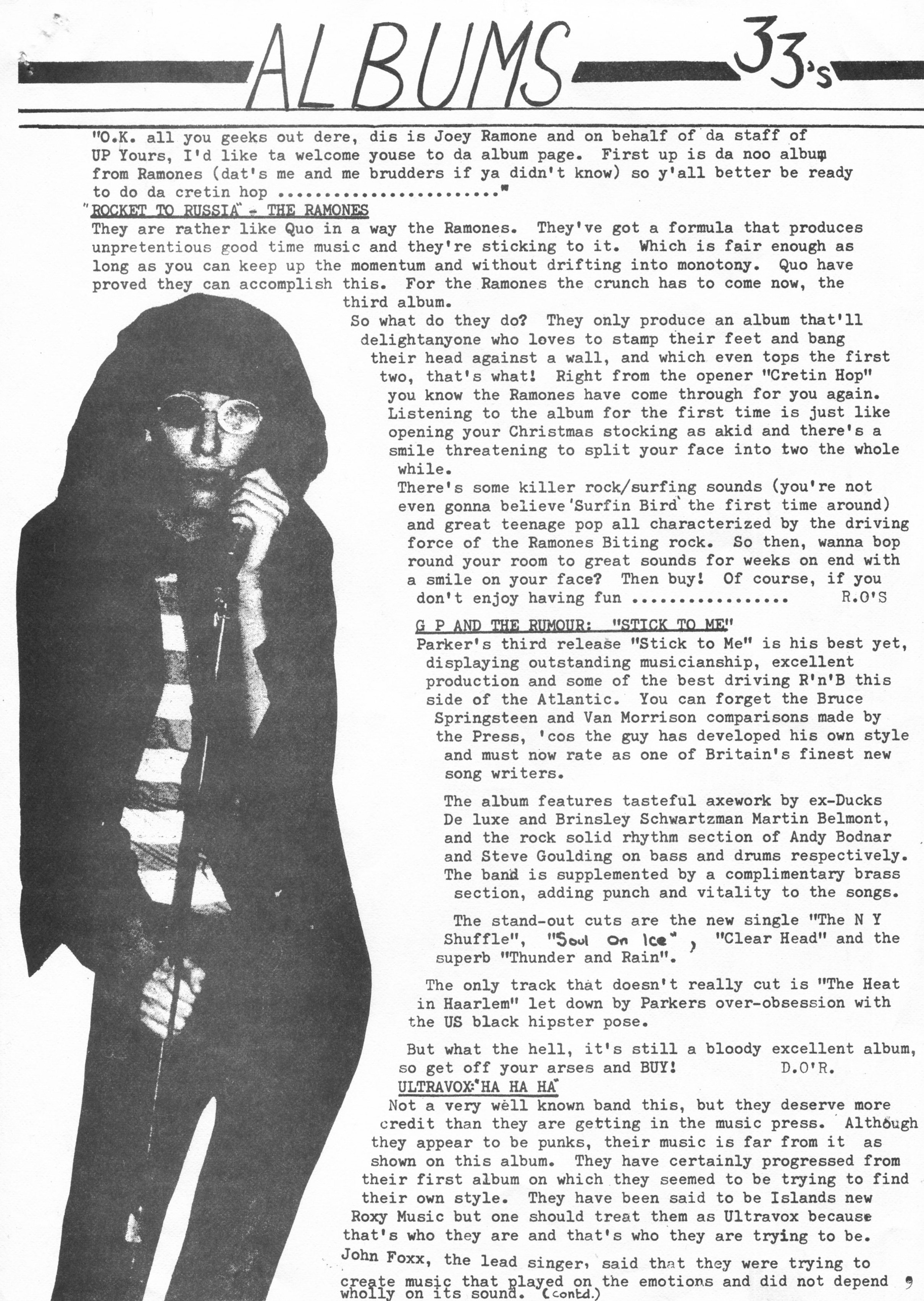 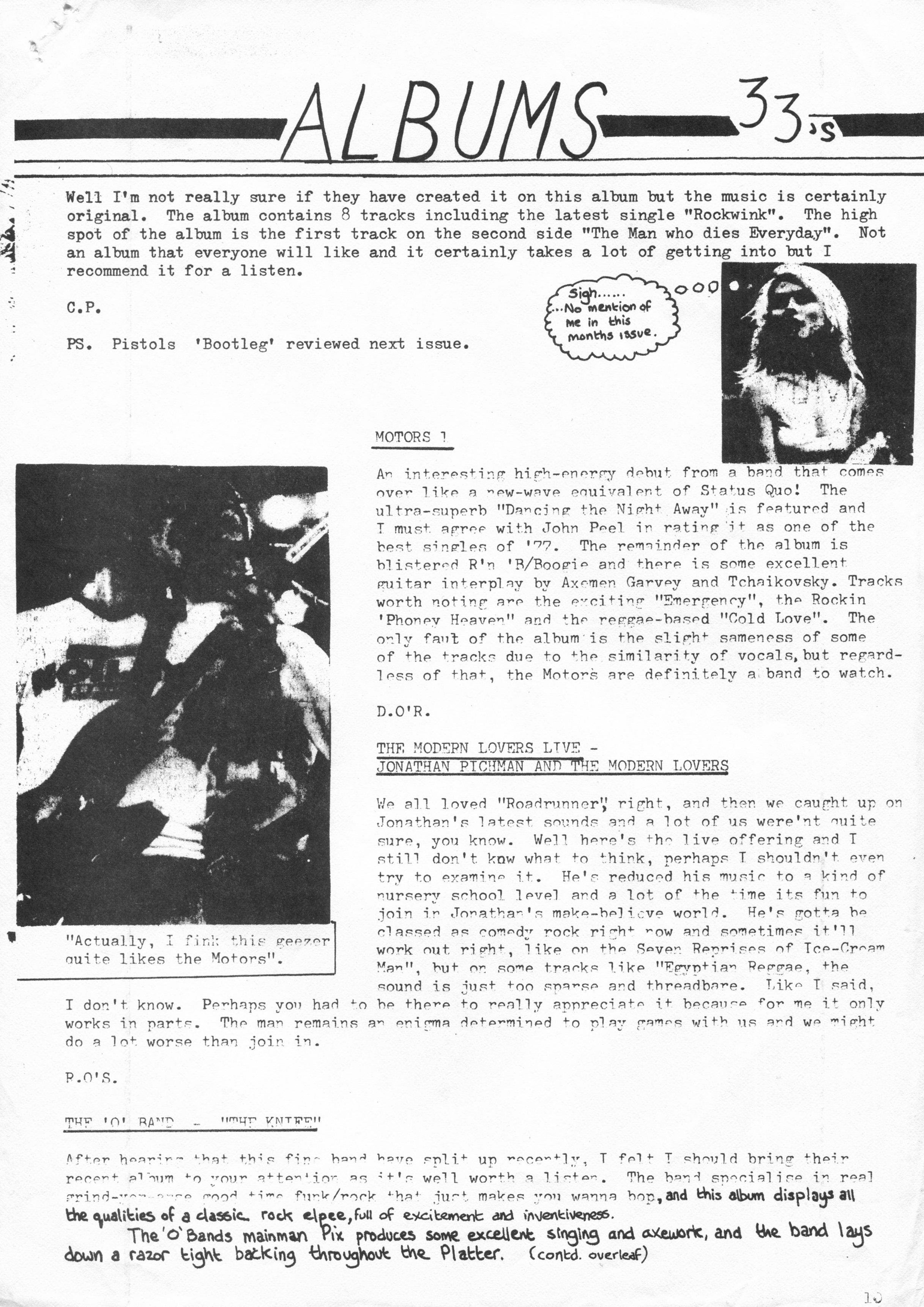 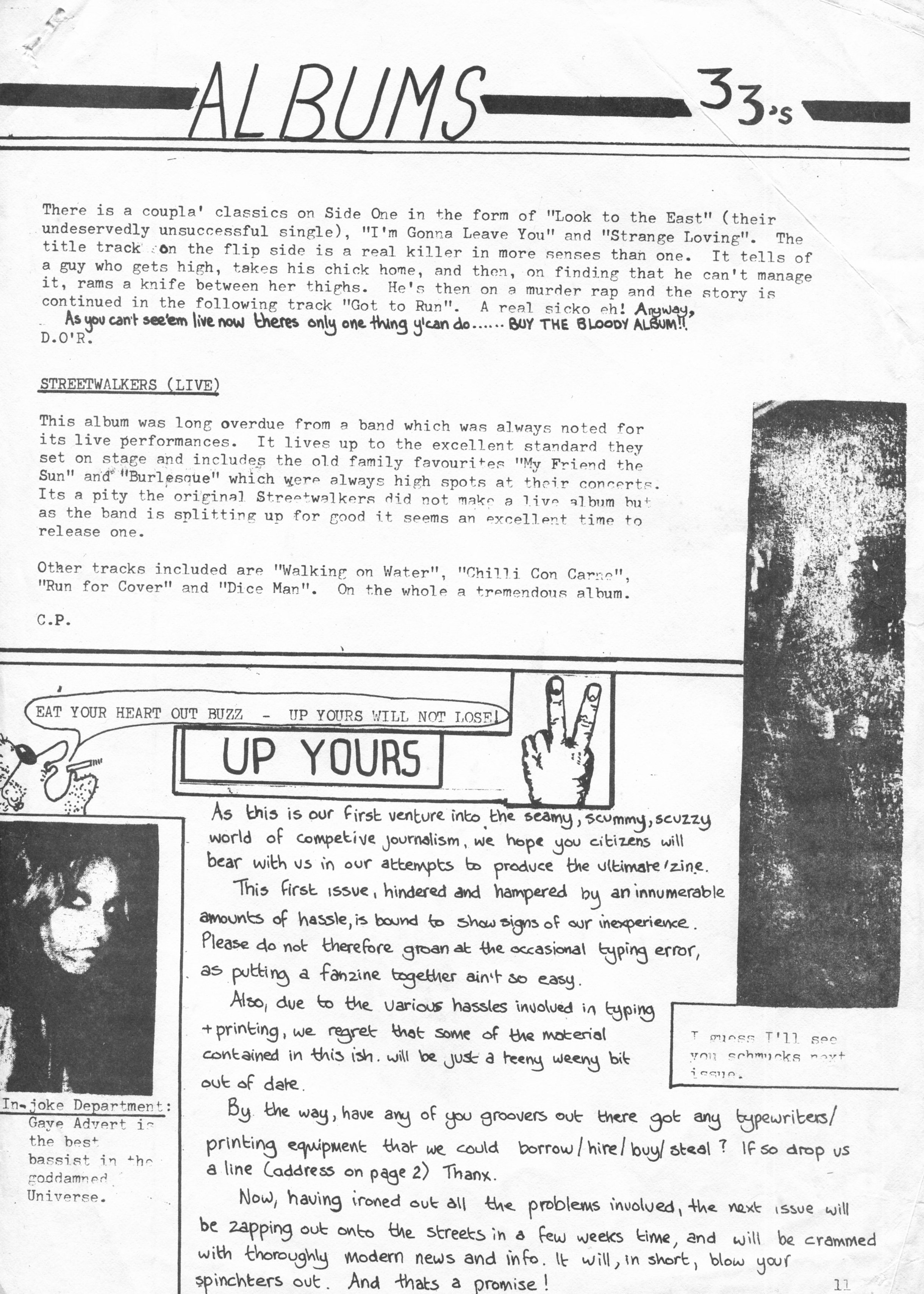 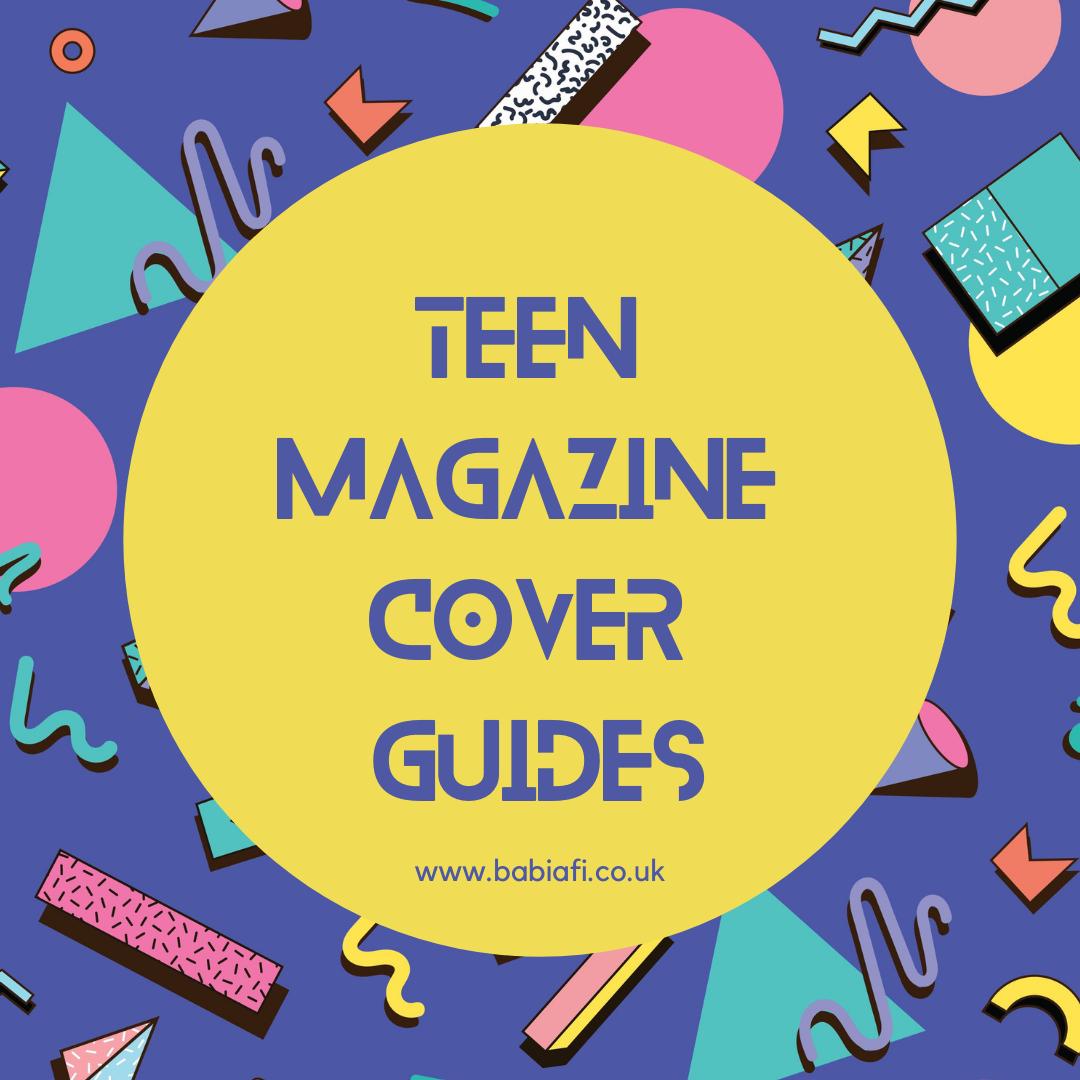