RIP Arthur, May Your Memory Forever Live On 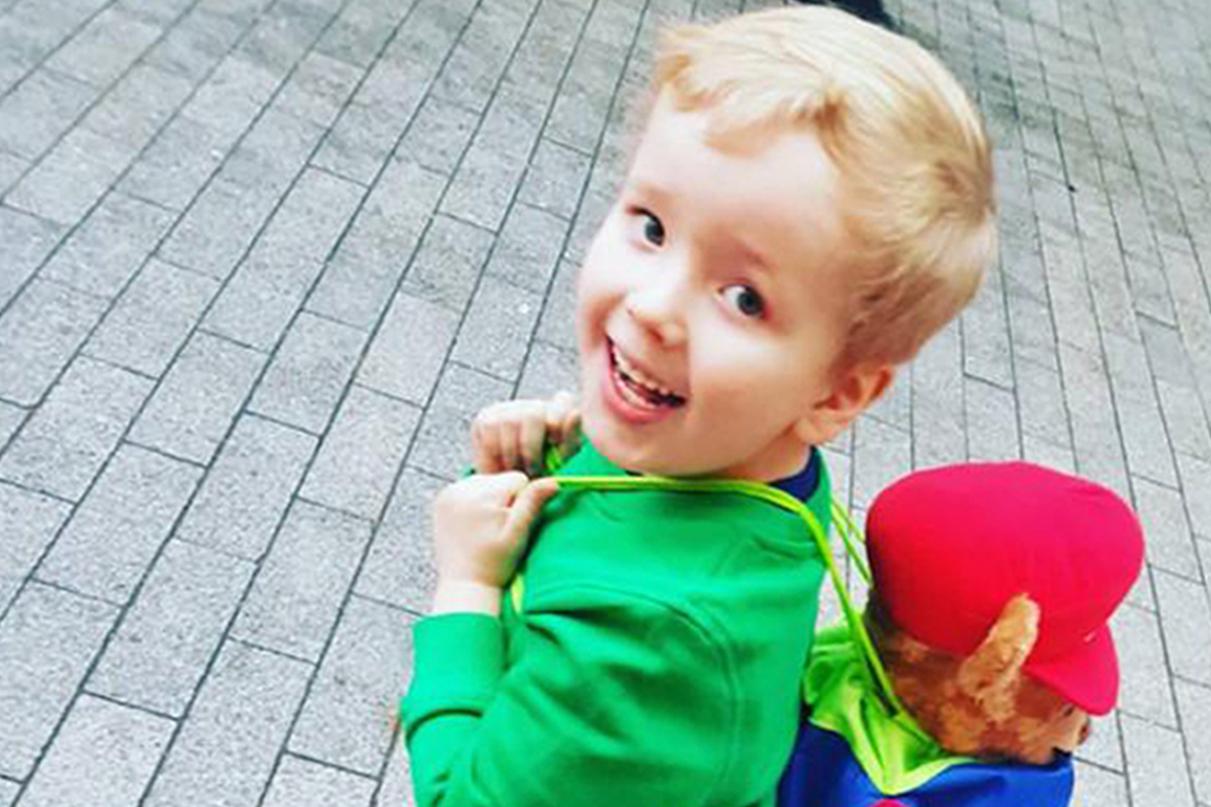 I was 13 when I read A Child Called 'It', Dave Pelzer's memoir of the horrific child abuse inflicted by his mother in 1960s America. It had a huge impact on me then and remains one of those things that I almost wish I had never encountered because, frankly, it's the stuff of nightmares. This wasn't neglect or crisis induced violence. This was years and years of systemic mental and physical torture, with David singled out while the other children in the house lived a relatively normal life.

This meant that, though various individuals made reports before David was eventually put into foster care at the age of 12, they were largely dismissed by authorities because the house was well kept and the other children well cared for. His mother told people David was just a problem child she tried her best for and his brothers, afraid of becoming replacement targets, did all they could to back her up.

When informed of impending outside visits David's mother would clean him up and promise things would change. Feed him, and hug him, and get him to tell the visitors that there was nothing wrong at home. He would comply, sometimes through fear, sometimes through the simple joy of believing he had somehow convinced his mother to love him again. Then things would swiftly return to 'normal'.

As horrific as it was to read, that book had historical distance. It couldn't happen now, surely?

At the very least the professionals and agencies dealing with safeguarding would be sufficiently well trained not to have the wool so easily pulled over their eyes?

The details of what Arthur Labinjo-Hughes suffered in the last miserable months of his life broke me this week. His little voice crying out that nobody loved him as he struggled to stand will haunt me for the rest of my days, the actual film and audio footage carrying the immediacy that Dave Pelzer's descriptions of his mother forcing him to recite what a bad boy he was as she starved him never could have.

I cried for hours. I didn't sleep for days.

But what absolutely slaughtered me was a report in the Daily Mail that after Arthur's paternal grandparents got nowhere, his maternal grandparents tried again to report the abuse to social services and the police - they were told neither agency had any concern because the house was "immaculate".

Like they had never even encountered the idea it could be otherwise.

The issue here is that this wasn't a straightforward case of child neglect. This wasn't a kid being left to their own devices because the carers couldn't provide, whether because of mental/physical health issues, substance abuse, or any other reason. This was a case where the carers simply chose not to provide. To go out of their way to make Arthur suffer. To capture it all on surveillance camera so they could relive each and every moment.

And I get the calls for the return of the death penalty. For harsher sentences. But they can't help Arthur. They won't help other children in his situation either. If harsh punishments were truly a deterrent crime wouldn't have existed under the bloody code. If capital punishment was enough to have stopped this kind of abuse, Dave Pelzer should have been absolutely fine in California.

What can make a difference is the funding of public services and the training of the people who staff them.

Torfaen is kind of infamous for having the highest number of looked after children, per population head, in the entire country. As of April 2021 one in 44 children in the borough were in state care. Our poverty and deprivation figures aren't massively different to other authorities. National government says we just need to be less 'risk averse' and stop worrying about near misses, like the 2010 case of a three year old reduced to eating their own hair to survive after parents locked them in a filthy freezing room for days. It's a criticism I'll gladly shoulder as a TCBC councillor if it means at risk children have someone looking out for them.

But even with our high figures I worry every day about children falling through the cracks.

The size of social worker caseloads and the ongoing underfunding is the kind of thing that keeps me awake at nights. The kids deemed not to meet the care threshold - as if abuse never escalates - and the kids who fly under the radar when their abuser moves them out of area and they become another social services department's problem. The members of the public put off from reporting concerns by ridiculously over complicated council pages aimed at school teachers and children's services professionals - you really don't need the full MASH form and reminders about parental/guardian consent for referrals on your public facing social services contact page - and the constant narrative that children are solely the problem of their parents (think the recent school dinner debate) and if they can't or won't provide, well, that's just too bad then.

It shocks me that a boy like Arthur was apparently so unknown to Solihull children's services. There had been safeguarding issues around his birth mother's substance abuse and mental health, long before she ended up in prison, and one of Tustin's previous partners has also gone on the record about social services visits for her other children. Multiple reports were submitted from various family members as well as members of the local community - school and neighbours. If a MASH (Multi Agency Safeguarding Hub) is working correctly, it's difficult to see how this can happen.

But, then, it assumes that it is working. That there are enough staff and enough resources. That as many people as possible have basic safeguarding training, and that other members of staff know who to pass referrals on to.

Hanging Hughes and Tustin might make us feel better, but ensuring public services are running the way we want them to might actually save another child like Arthur.