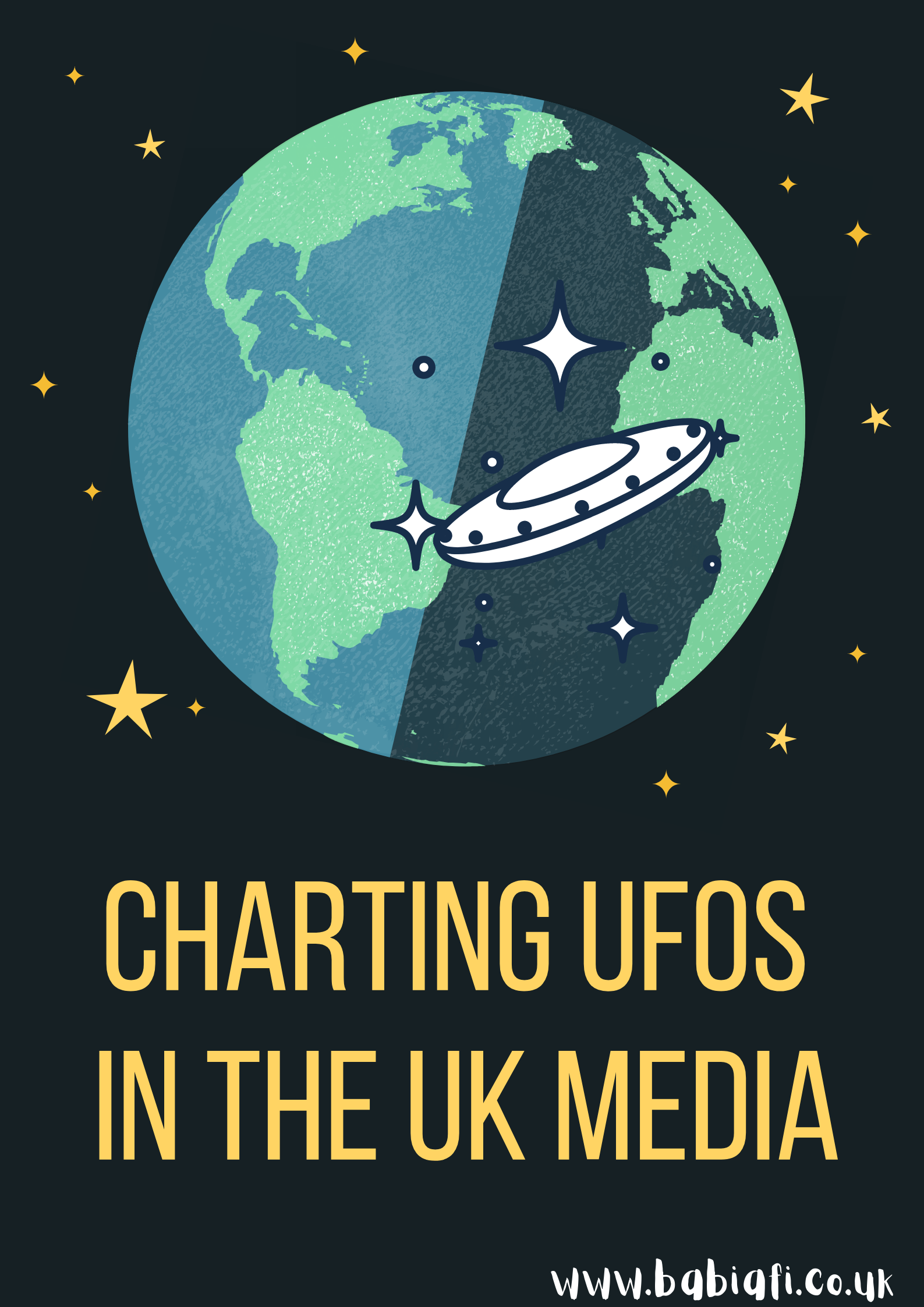 Finally got around to watching The Glitterball (1977), almost completing the ‘77 UK SF round up. The film is basically ET if, instead of a wrinkly ball bag that touched down in the USA, the alien was a literal ball that landed in the UK.

Harley Cokeliss directed and claimed the alien was a ball simply because it would be the easiest shape to film and create effects for. (Brian Johnson and his team moonlighted after hours on Space: 1999 to do the deathstar-esque spacecraft and mother ship as a favour. Barry Leith of Wombles fame did the actual stop motion for the glitterball.) Personally I wouldn’t be surprised if press coverage of the Betz mystery sphere discovered in ‘74 was at play, at least on the subconscious level.

Originally I figured this film - or the trailer at least - might have been an inspiration for various reports of small flying silver spheres submitted by kids across the country in 1977, especially in Pembrokeshire. Watching it, however, I’ve changed my mind. The movement of the sphere is, for cost considerations, rarely in the air. It never chases people in the air in the way the sighted spheres are described are doing.

Which brings us back to release dates. Glitterball premiered on May 1st at the Leicester Square Oden where, along with other CFF (children’s film foundation) projects it was destined to be a B feature for kids’ club showings. The CFF was all about putting on suitable wholesome films to replace the cheap schlock generally used in these slots, so after the Odeon you’d expect various regional and indies to pick it up. But it’s still unlikely to be showing in rural areas during the peak of sphere sightings in June/July 1977.

Finally, in a mostly unrelated note - I want that pink wallpaper!!