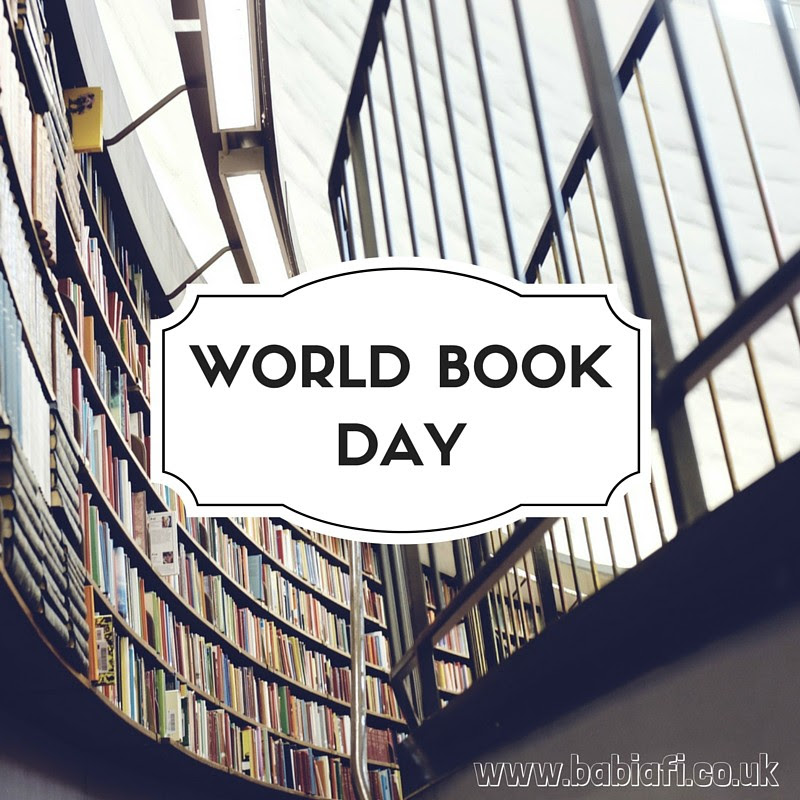 World Book Day - actually recognised in most of the rest of the world on April 23rd - has really taken off over the last few years. The first one in the UK was launched by Tony Blair back in 1998, and I still have the little book of short stories I bought with my £1 voucher that year (Anne Fine's hilarious 'Keep it in the Family'). These days kids dress up, craft their favourite book characters, and raise money for the charity's wider projects. For more info check out their website HERE. 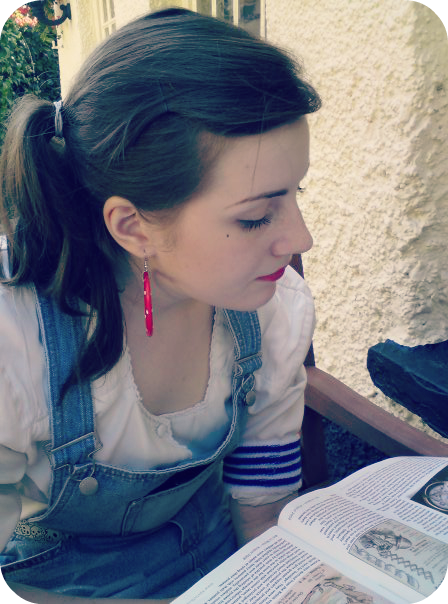 A younger me spurning conversation in favour of a book...

Growing up, reading was just about my favourite thing to do, and I really hope that Marianna gets bitten by the book worm bug too. We've been reading to her since day one, and I began collecting vintage ladybird books for her from the day I found out I was pregnant. Are there any young children's books you'd particularly recommend? In the meantime, here are my answers to the obligatory WBD meme:

The book I am reading: - The Invention of Murder; How the Victorians Revelled in Death and Detection and Created Modern Crime by Judith Flanders. This book is so well researched, and utterly fascinating. I'm a bit morbid and love historical 'true crime' (especially the Ripper), but even with an extensive interest in the subject this is the first book I've read that has totally rejected the truism that all Victorians and their dogs were poisoning each other. Turns out it was as much a media invention as the 1980s/90s explosion of satanic sacrifices.

The book I am writing: - One day... I've written a lot of short stories, but I just don't have the sticking power for a full length novel.

The book I love most: - Such a cruel question! There are so many books I've loved, from the Famous Five series to Harry Potter, to Adrian Mole, to The Mennyms, to Grasshopper Island, to Clan of the Cave Bear. Lately I've been really into sentimental Victorian and Edwardian girls' literature, like Pollyanna and the full back catalogue of L.T. Meade. The book I'd recommend the highest from the last year or so is Emmi Itaranta's award winning Memory of Water. 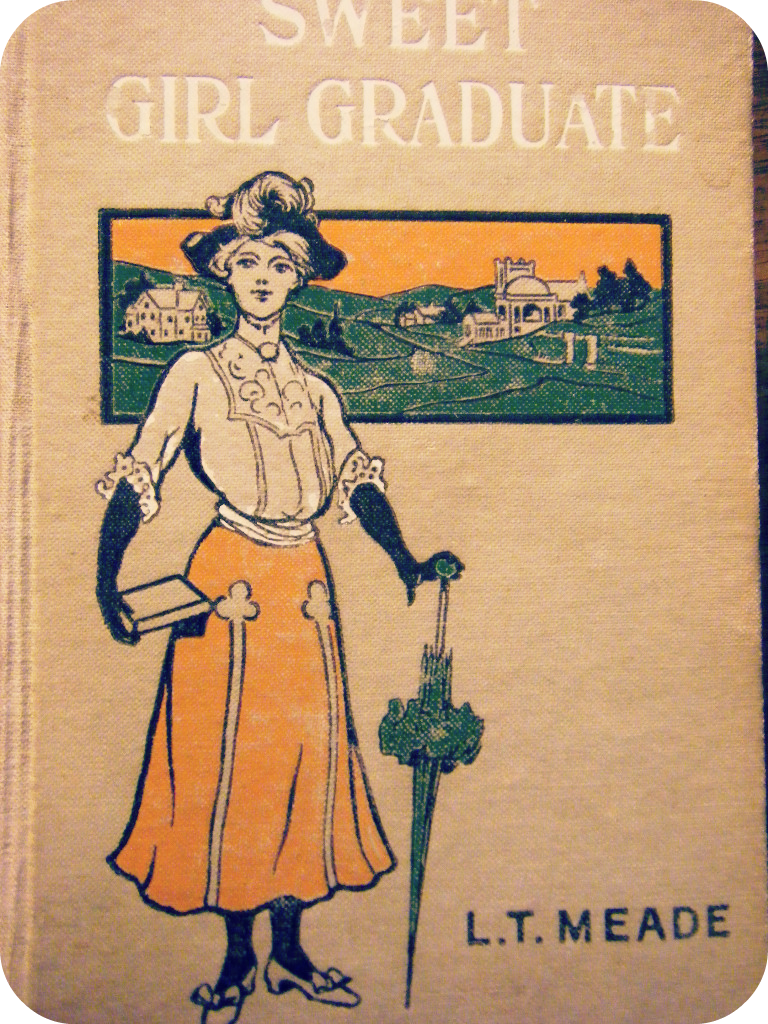 The last book I received as a gift: - Anthony bought me the awesome Downton Abbey 'Rules For Household Staff' book for Christmas, but if you count competition wins as gifts I've received about three dozen more since then. I had two Goodreads wins arrive this morning; Misdirection by Martin Link and Develop Your Own Media Application! by Alexis Aronis.

The last book I gave as a gift: - My Mam Shirley by Julie Shaw. I gave it to my mum as part of her birthday present.

The nearest book: - There's my cinema collection including The MGM Story, Taschen's Movies of the 30s, and Horror: The Definitive Guide to the Cinema of Fear, along with a shelf full of A's books ranging from The Authorized History of MI5 to Alan Moore's controversial Lost Girls. 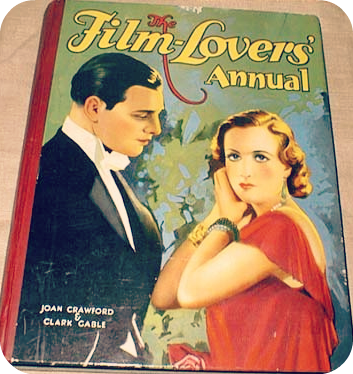 I've also got my collection of film annuals, like this one from 1932.

For more on my reading tastes, check out my responses to the 30 Days of Books Challenge.