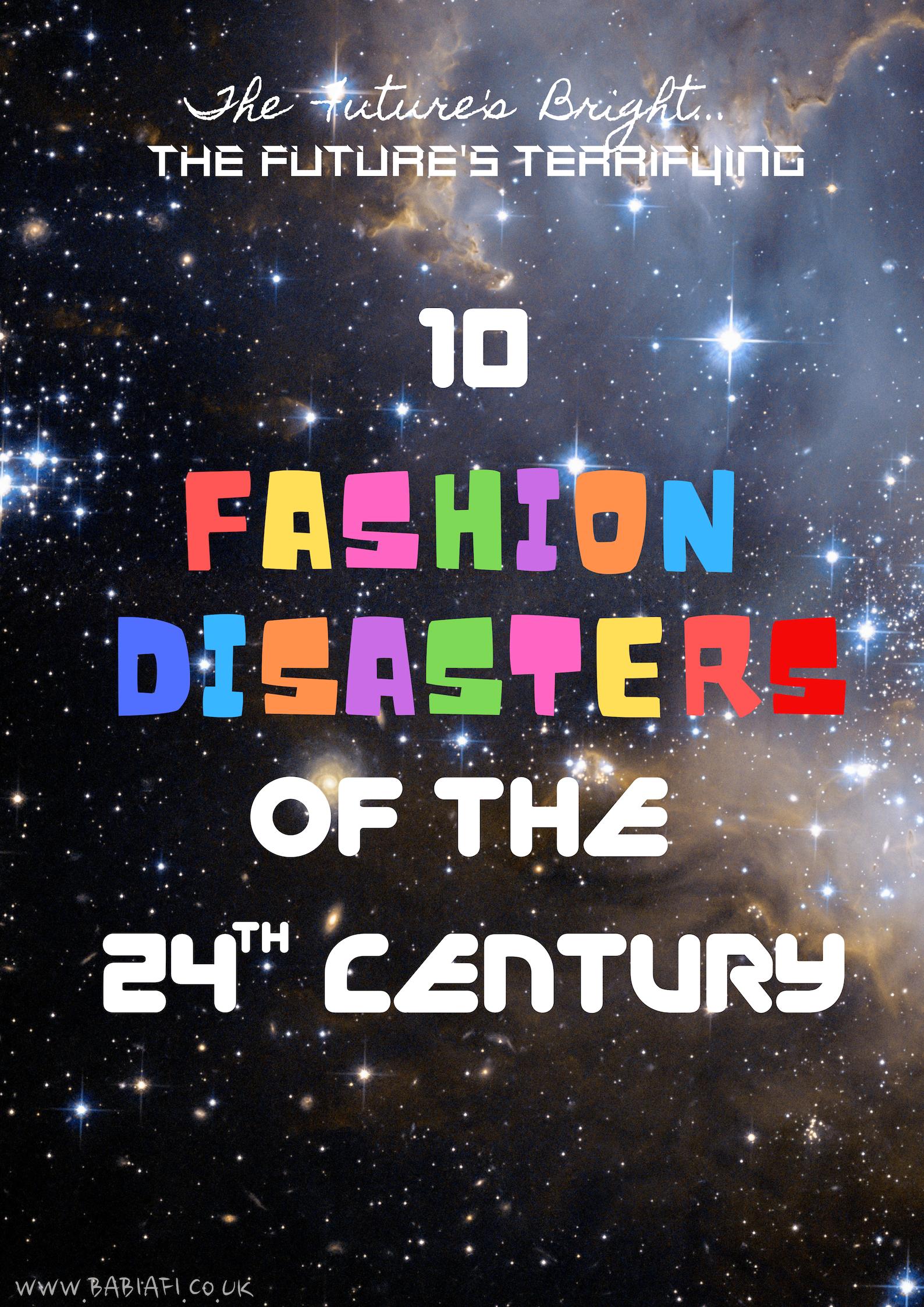 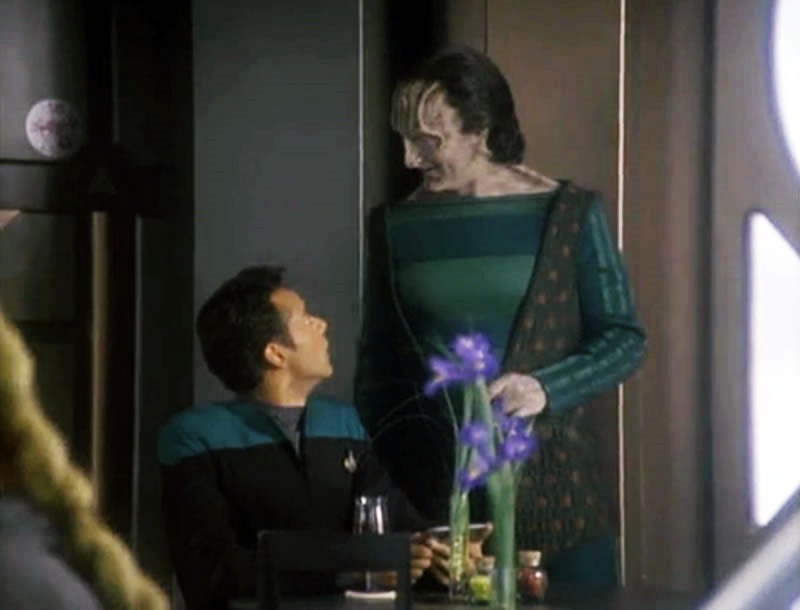 Sometime Obsidian Order spy, sometime space station tailor - and, let's face it, coming on strong to the good Dr Bashir all the time - Elim Garak is the most fashionable man on DS9.

The thought is not a reassuring one. 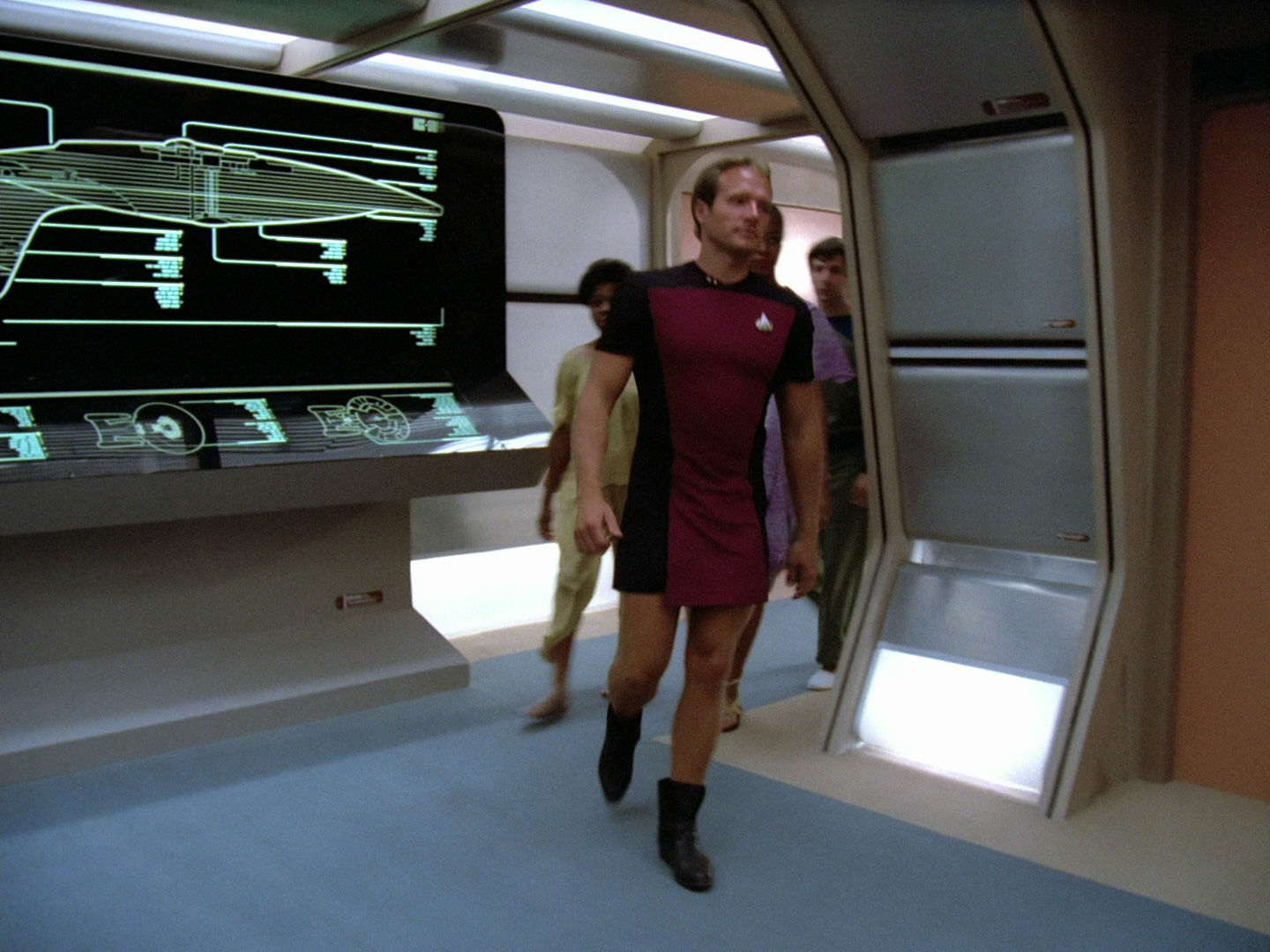 In an attempt to retcon the questionable motives behind the miniskirts of TOS, The Next Generation introduced the unisex skant. It was worn in the first season by Deanna Troi and a variety of nameless extras before being quietly retired to the backs of Starfleet closets. 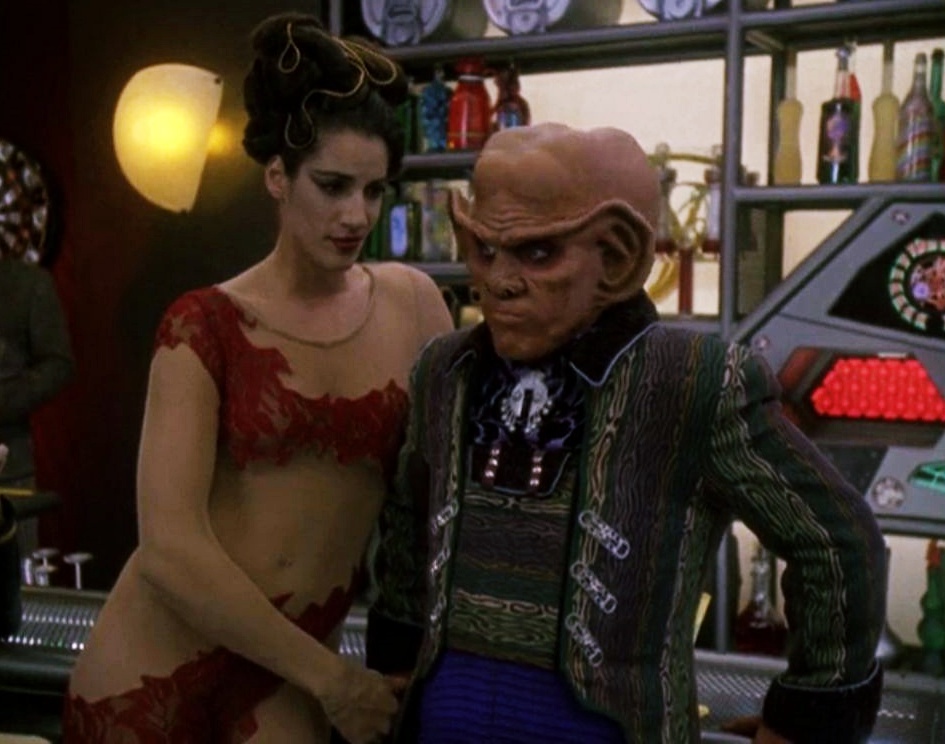 Less was certainly, er, less when you made a career as a dabo girl. 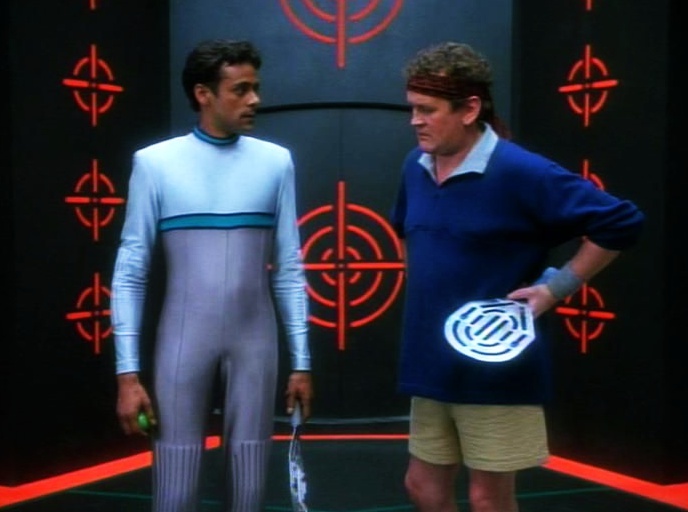 Chief O'Brien's expression speaks for us all when it comes to Dr Bashir's racquetball outfit. Bashir was captain of the Starfleet Medical Academy's racquetball team while in training, and won the sector championships in 2368. It really isn't an excuse. 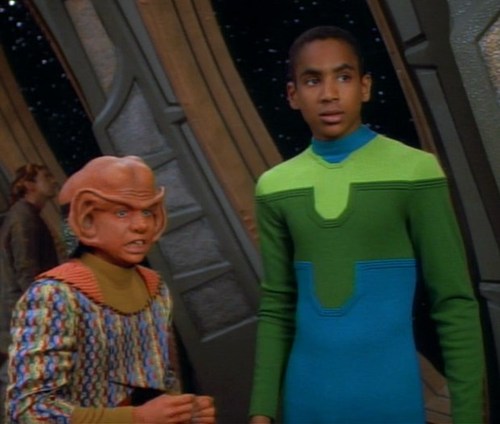 Jake Sisko channels his inner Bashir in this garish jumpsuit. It was surely a blessing to eyeballs everywhere when Nog ruined it with fake Odo slime later in the episode. 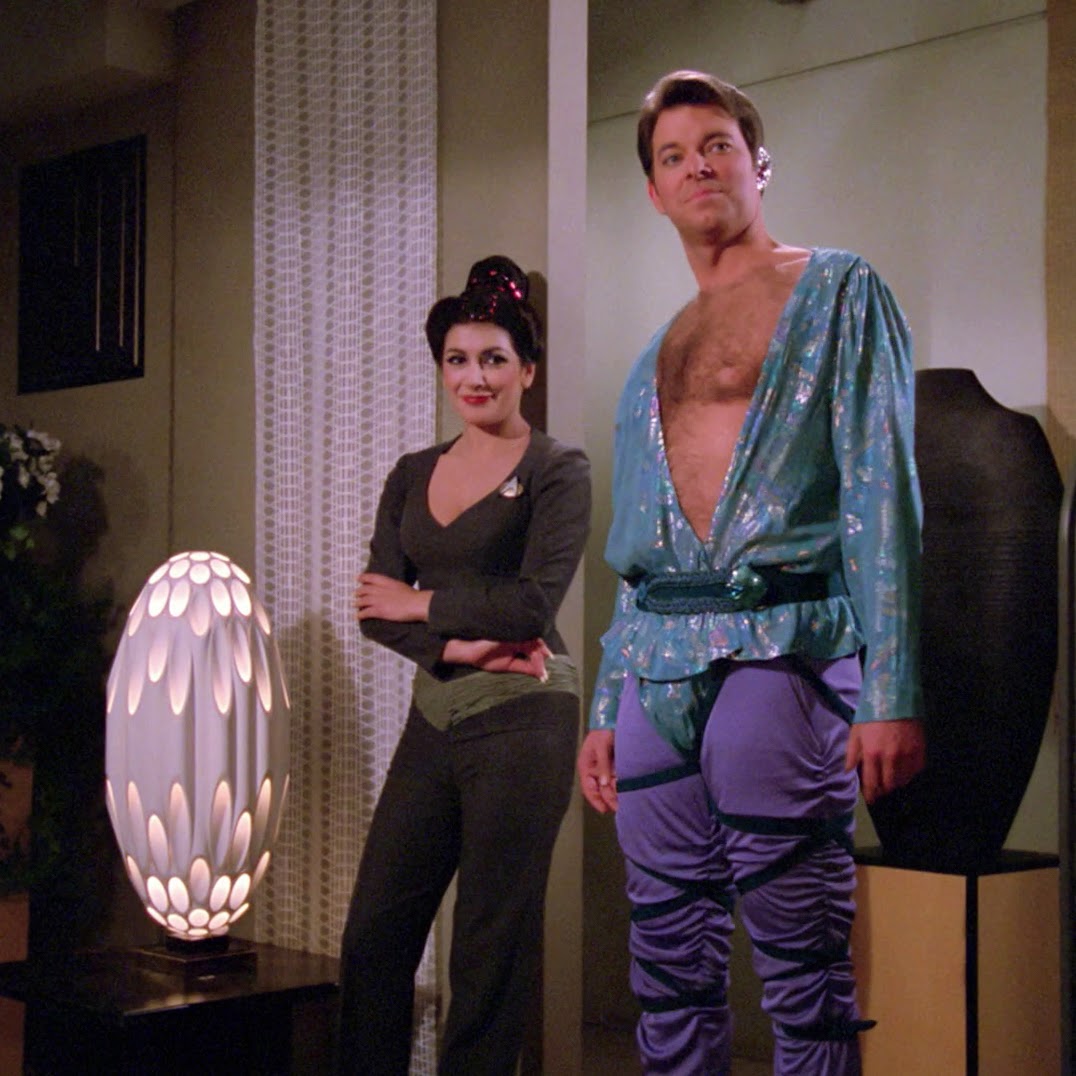 Commander Riker was duly mocked by his colleagues for deferring to local male custom during an away mission on Angel One. 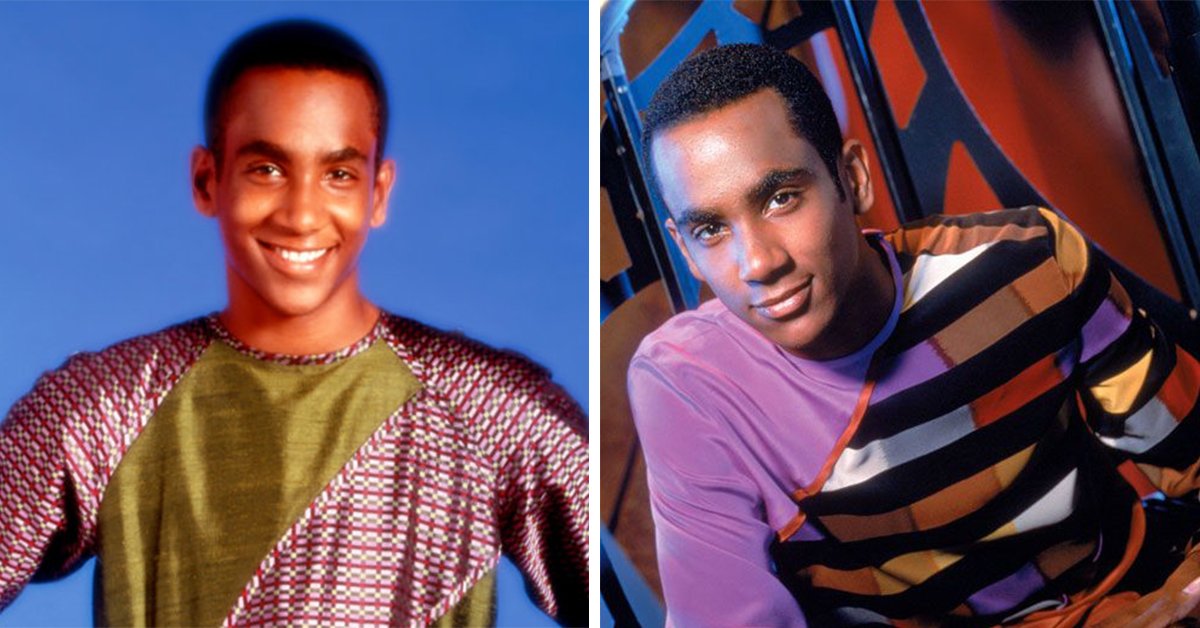 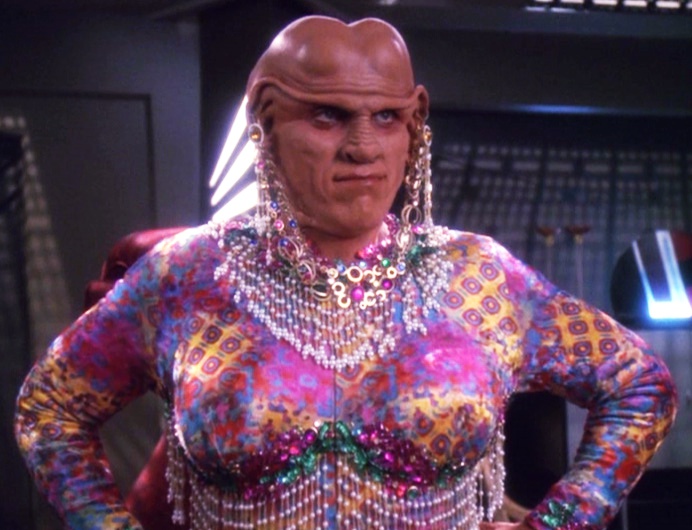 For Ferengi women, wearing clothing was a daring act of defiance. Here, due to a series of zany circumstances, we have a gender swapped Quark wearing, well, whatever the hell that is. Still, 'Lumba' did manage to convince Commissioner Nilva that female emancipation was the way forward for Ferenginar, ultimately allowing Ferengi women everywhere to make better sartorial choices. 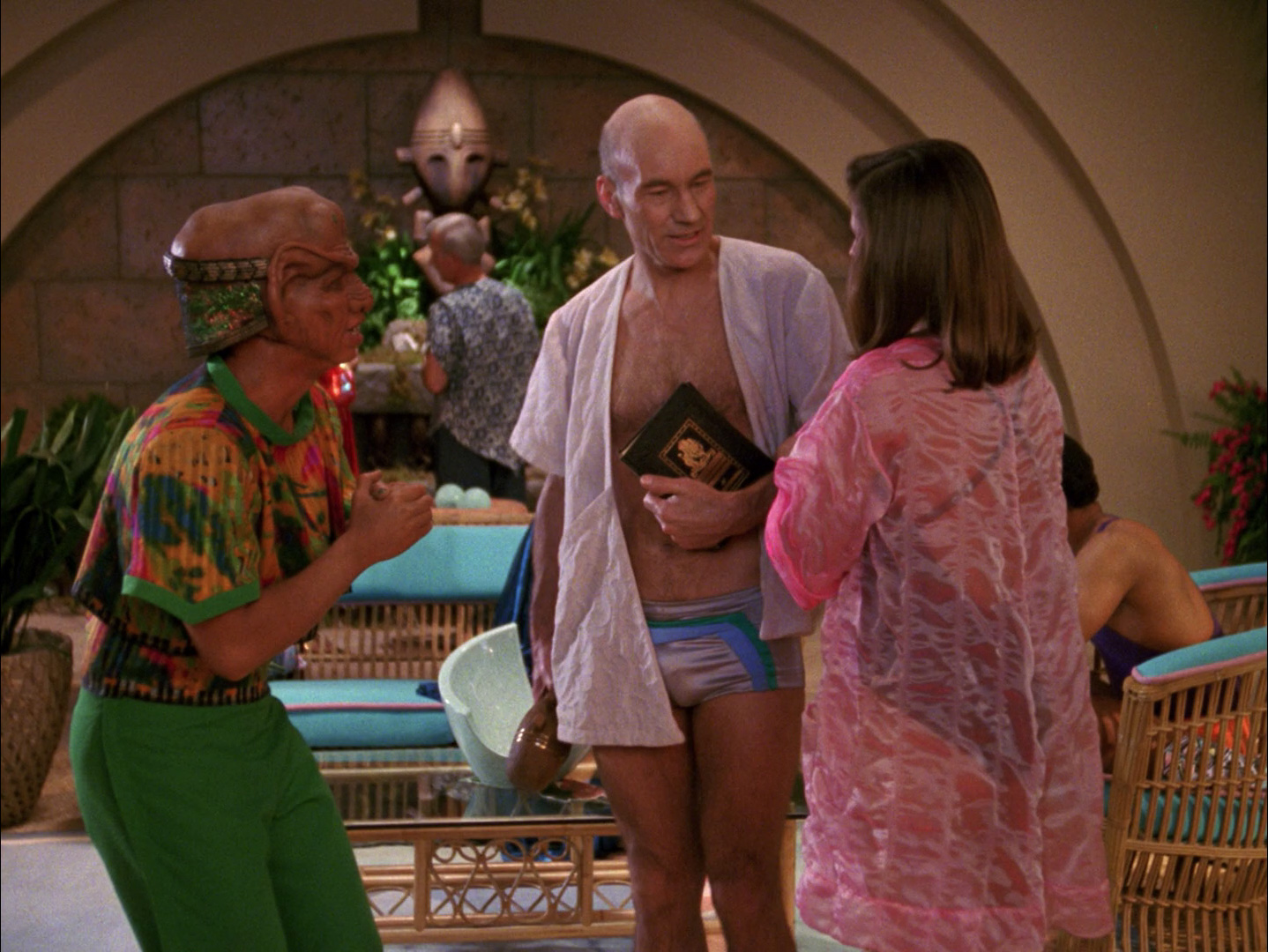 We can only be thankful the children of the USS Enterprise-D chose not to immortalise this look in papier-mâché for Captain Picard Day. (June 16th, if you're wanting to show your own appreciation.) 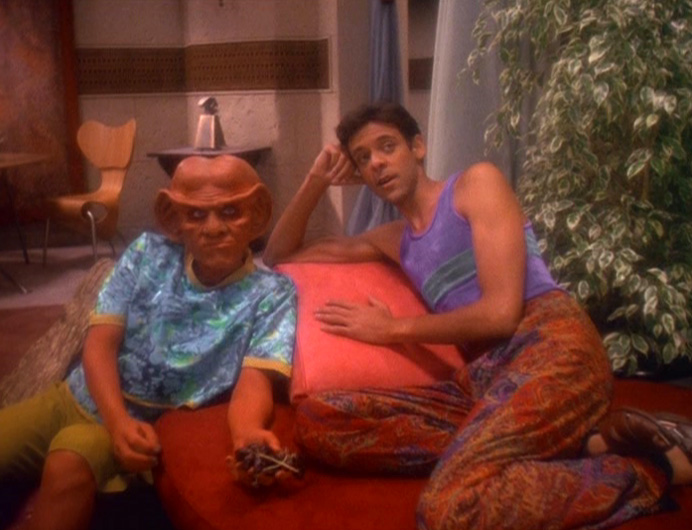 We finish as we began - seriously questioning Garak's taste. 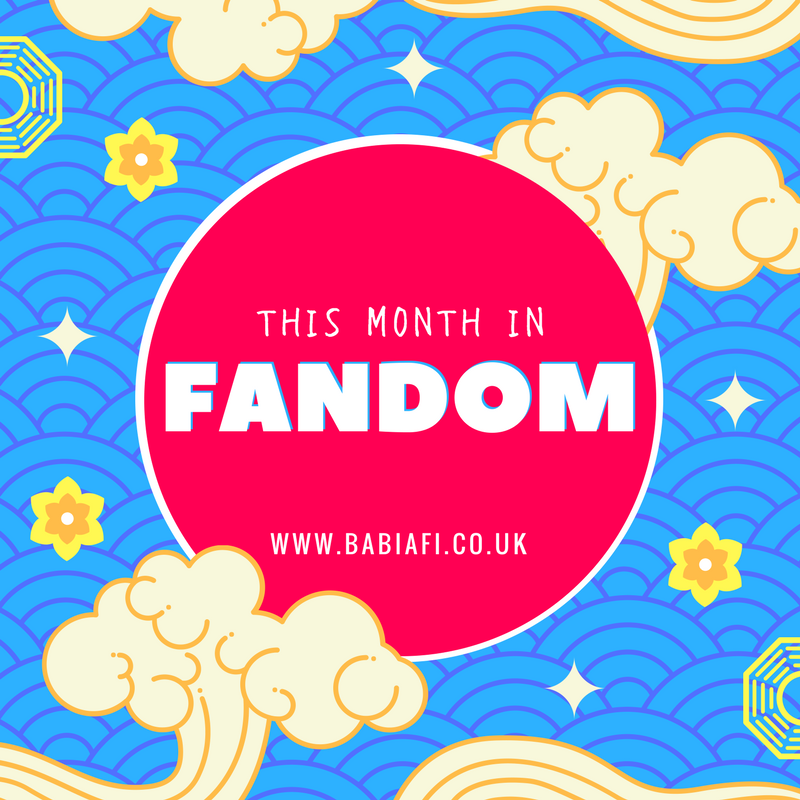