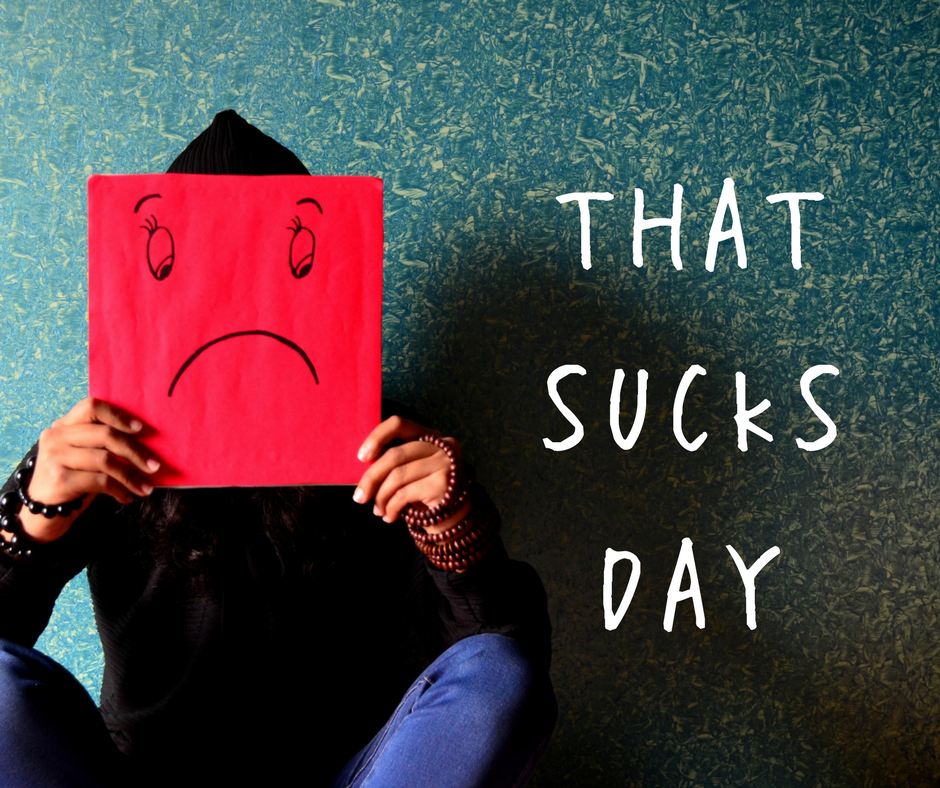 April 15th has historically been an unfortunate kind of day. At least that's how it seemed to Bruce Novotny, the webmaster of www.thatsucks.net. It was the day the Titanic sunk, the day President Lincoln was assassinated, and in the good ol' US of A it's the day your tax return needs to be in by.

So, Bruce chose the date as the foundation for National That Sucks Day, the day to 'reflect on the many things that suck in life'. With that in mind, here are five things I think really suck! 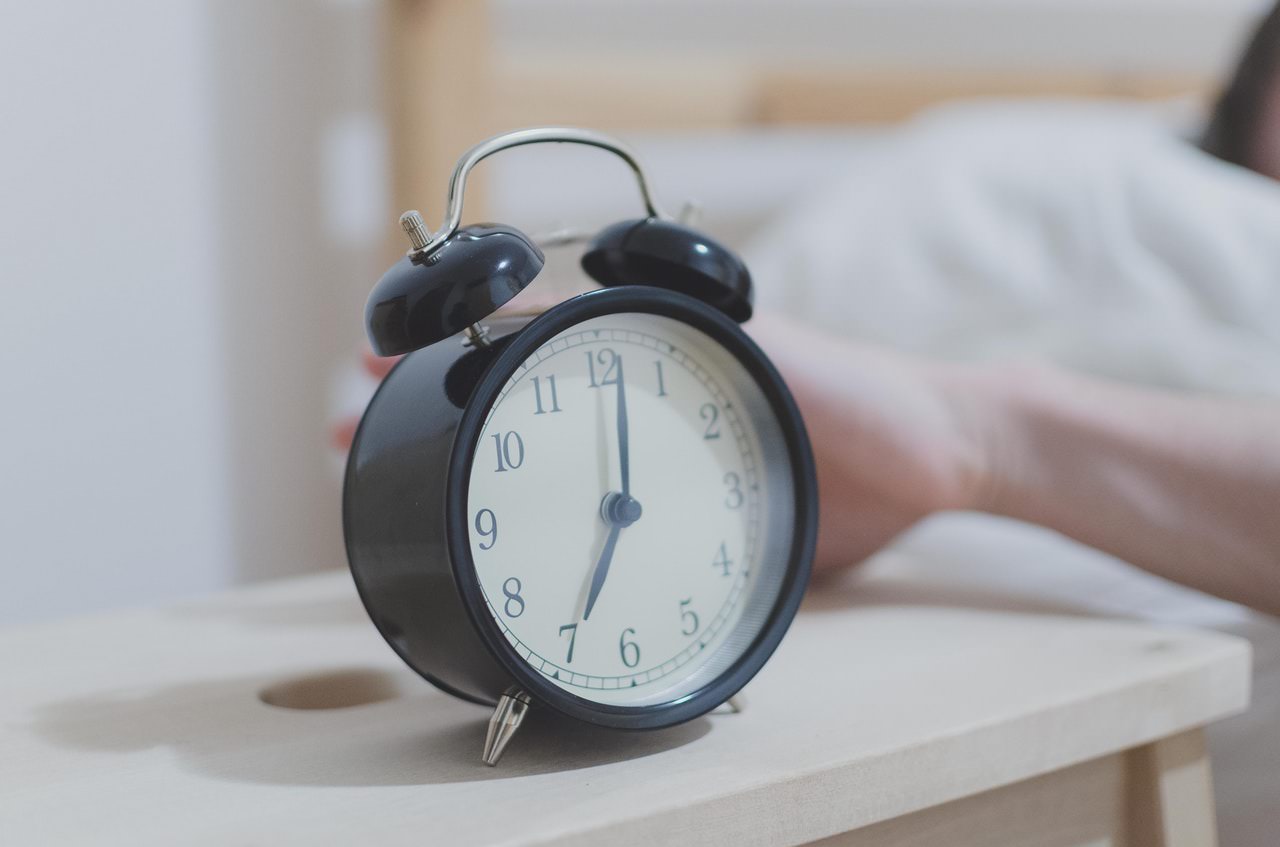 #1. Getting up early. I love my bed and my bed loves me. I don't like to leave it until it becomes absolutely necessary! 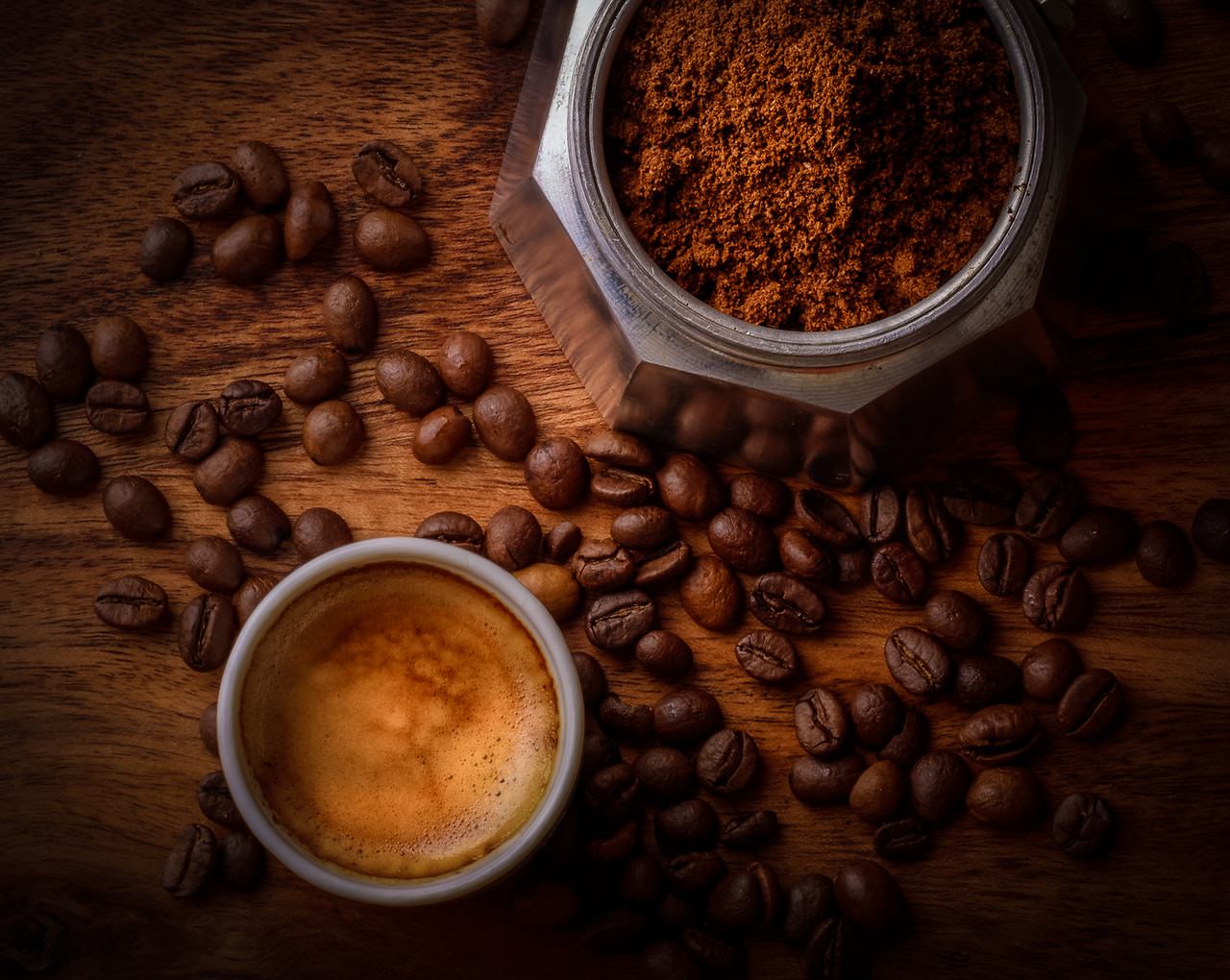 #2. Coffee. It smells so bad, it tastes so bad, and it's absolutely everywhere.

#3. Spiders. They perform all kinds of vital functions. But they're gross and disgusting and we'd both get along just fine if they'd stop thinking it acceptable to live in the same space as me. 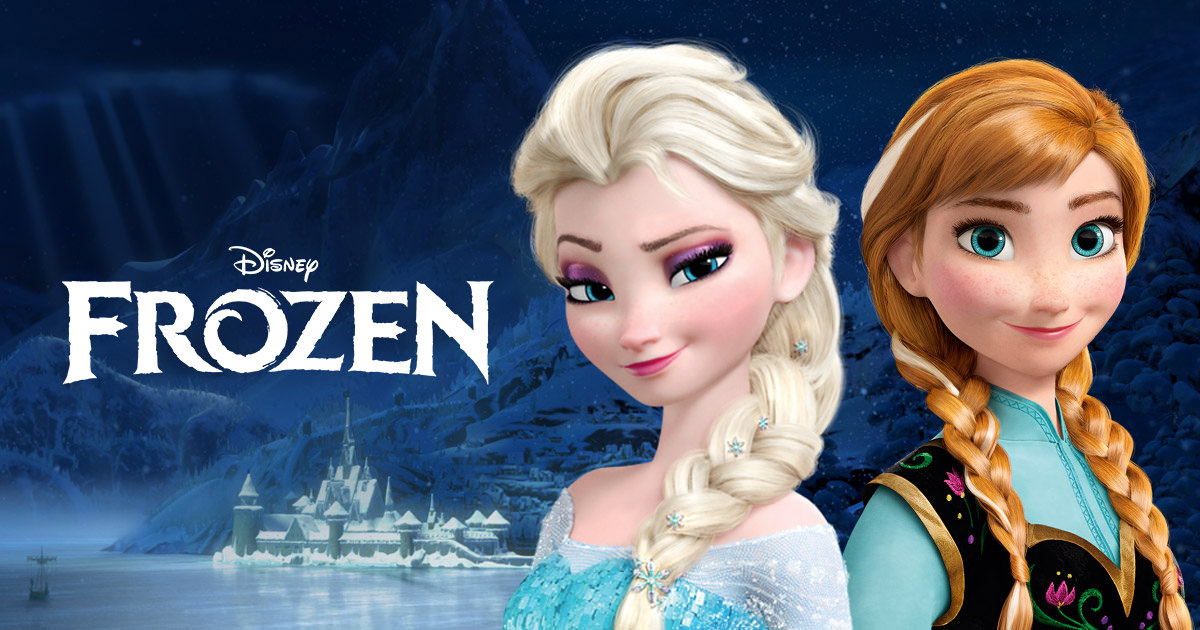 #4. Frozen. When I saw it pre-parenthood I thought it was awful. A few hundred viewings later and my opinion has changed only in that I now think that it's really awful. 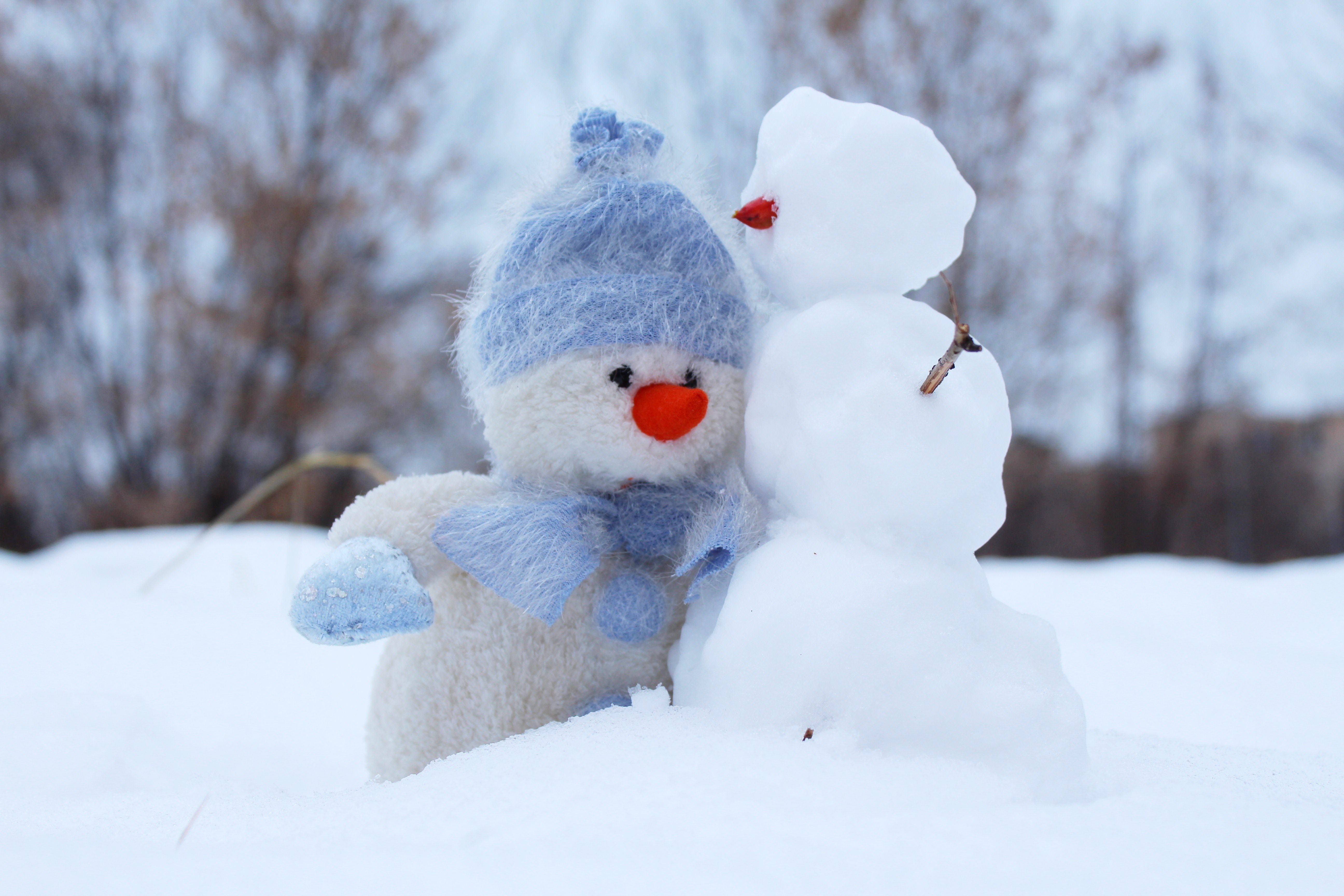 For more like this, check out my special days calendars.