Make Up Your Own Holiday Day 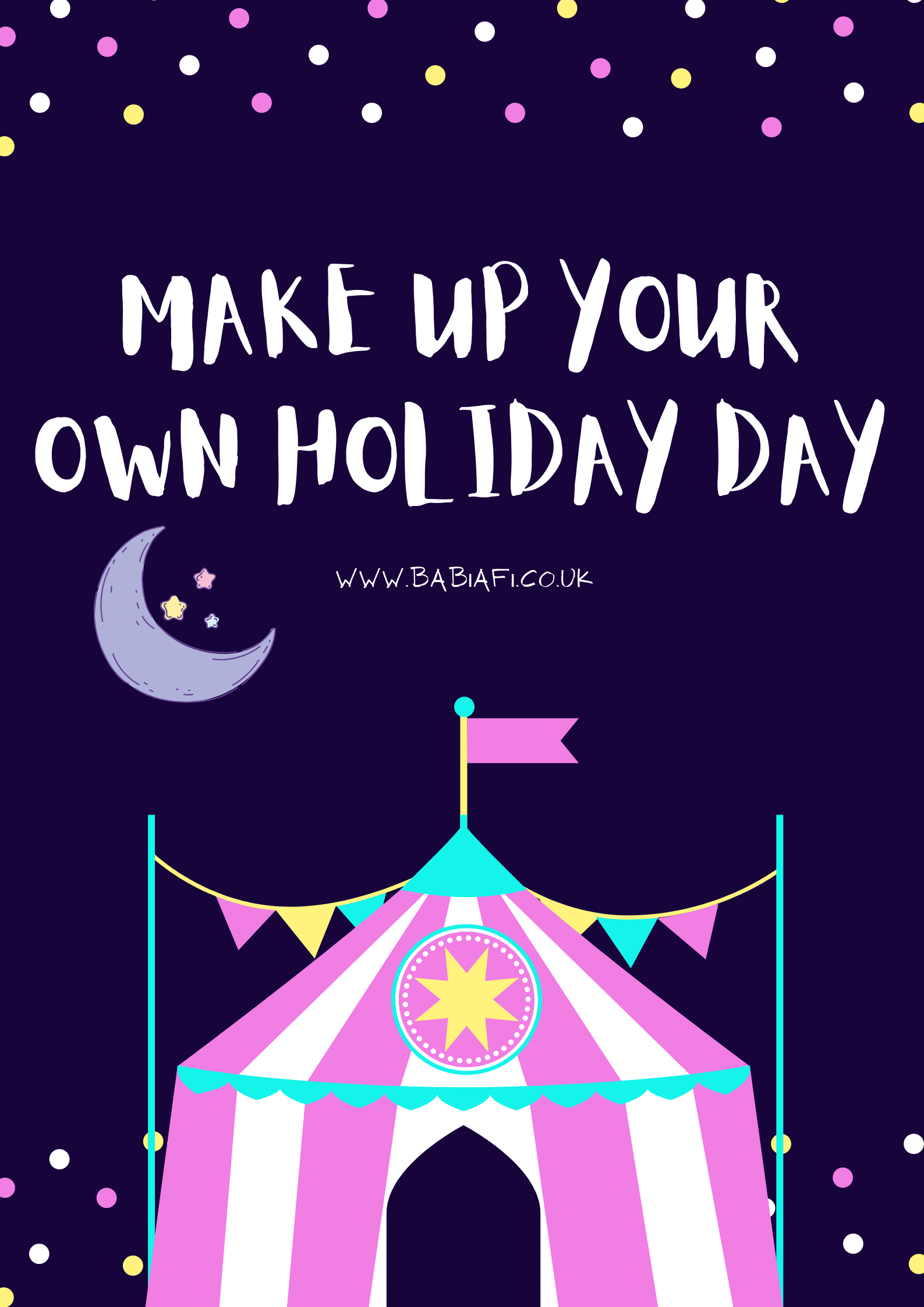 March 26th is Make Up Your Own Holiday Day, as created by Wellcat and its founders Ruth and Thomas Roy. So, the question is, if you could dedicate a day to anything - what would you have people celebrating?
Marianna said 'cupcakes' but, you know, that's already been done. Multiple times. (December 15th and June 17th) My mum suggested 'lazy beggars' but I figure that's well covered by Do Nothing Day on January 16th. To keep it unique I eventually decided mine would be...
Fairy Kei Day.
Fairy Kei is a Japanese street style based around the cute pastel aesthetics of 1980s and early 90s girls' brands and shoujo manga. Think vintage Care Bears, Polly Pocket, Keypers, My Little Pony, etc, and you're on the right lines. It's similar to lots of other styles I like, tbh, but it's much cheaper and easier to get ahold of. :)
So, anyway, the day would be all about cute stuff and happy memories.
And pastels.
Lots and lots of pastels!
What would your day be about? 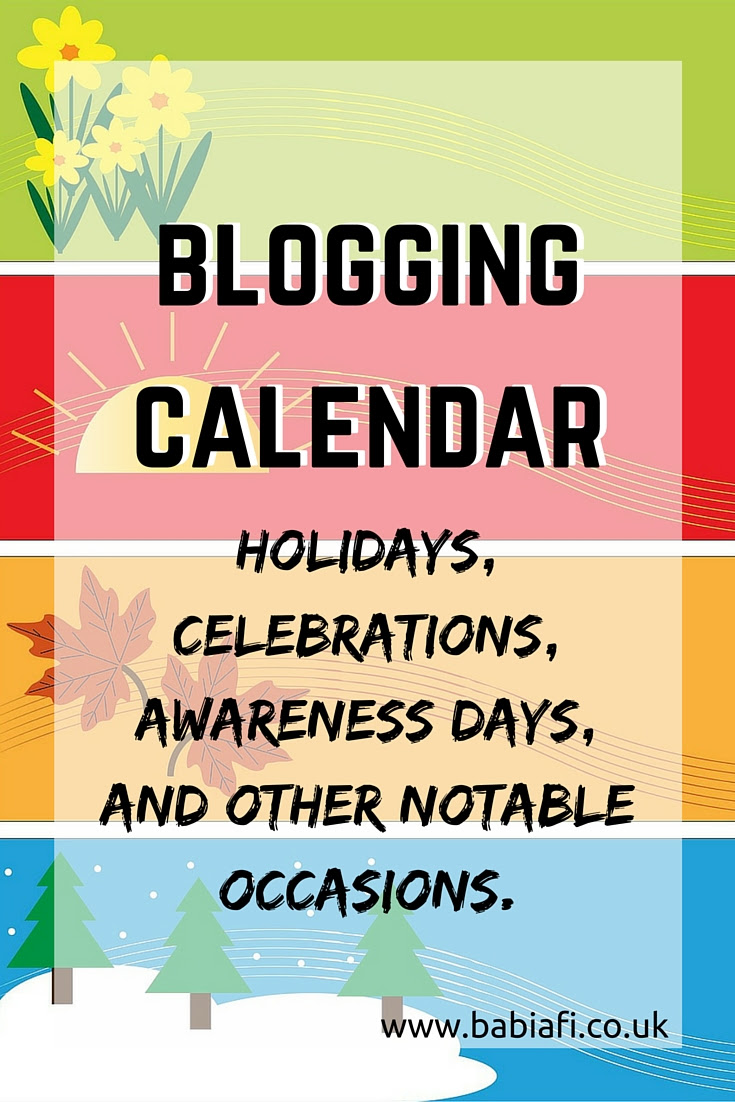