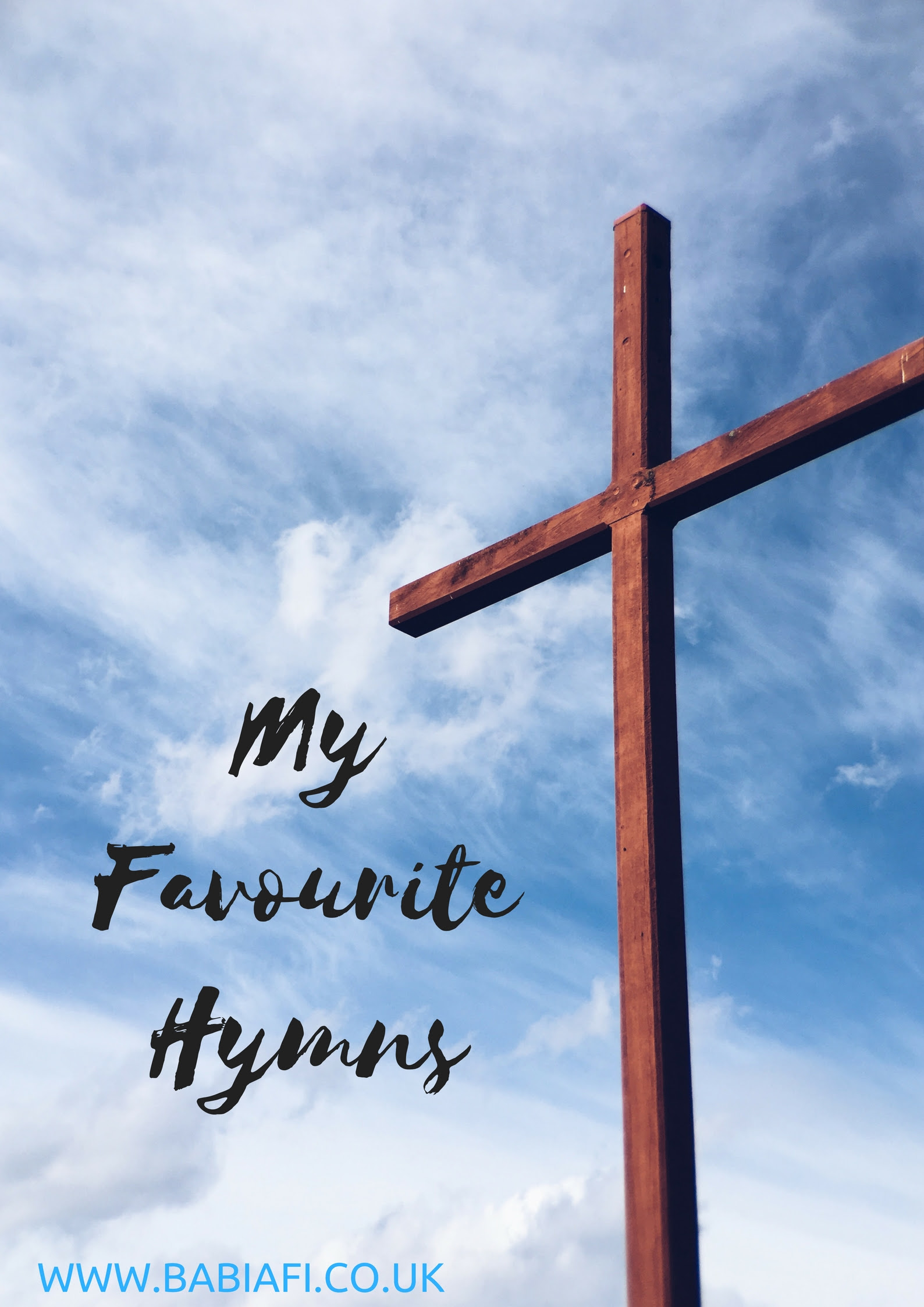 One of the stranger things about being Mayor is that you spend a lot of time at church or, at least, at public services. I have sung more hymns in the last few weeks than I have since primary school, which was when I came to the conclusion I was an atheist. That wasn't the fault of the hymns though, in fact they were my favourite thing about living in what Rowan Williams calls 'post-Christian' Britain!

We're not a particularly religious nation, but Christianity is still a big part of civic life. And the singing of hymns is part and parcel of that - even when you've never heard of them before... Still, it's inspired me to think about the hymns I do know, mostly from my schooldays, and which of those I liked best. :)

I quickly realised that, when it comes to hymns, I am something of a Sydney Carter fangirl. Carter was a poet and songwriter who penned the soundtrack to my primary school assemblies. First up there's One More Step Along The World I Go, a lovely hymn about life as a journey - making it a favourite at end of year school concerts.


Next up is that perennial school favourite, When I Needed A Neighbour. Not only does this hymn have an important message about breaking down barriers, it also provides an excuse to sing the word 'naked'. What more could a bunch of easily amused eight-year-olds ask for?


The best Carter hymn is also his best known, the 1963 song Lord of the Dance. This was my absolute favourite as a kid, no doubt helped along by the contemporary popularity of Riverdance, and we're going to have it as one of the hymns at my own civic service this weekend. I really wanted to have a hymn all the kids would know - even Marianna. :)


Finally moving away from Carter, another school favourite was Laurie London's 1957 hit (it peaked at #12 on the UK charts) He's Got The Whole World In His Hands. It had actions and everything.

Another hymn I like which has done well in the charts - multiple times! - is Kumbaya which was first recorded in the 1920s.


The top spot has to go to All Things Bright and Beautiful though. The lyrics are by Cecil Frances Alexander, and originally appeared in her 'Hymns for Little Children' in 1848. 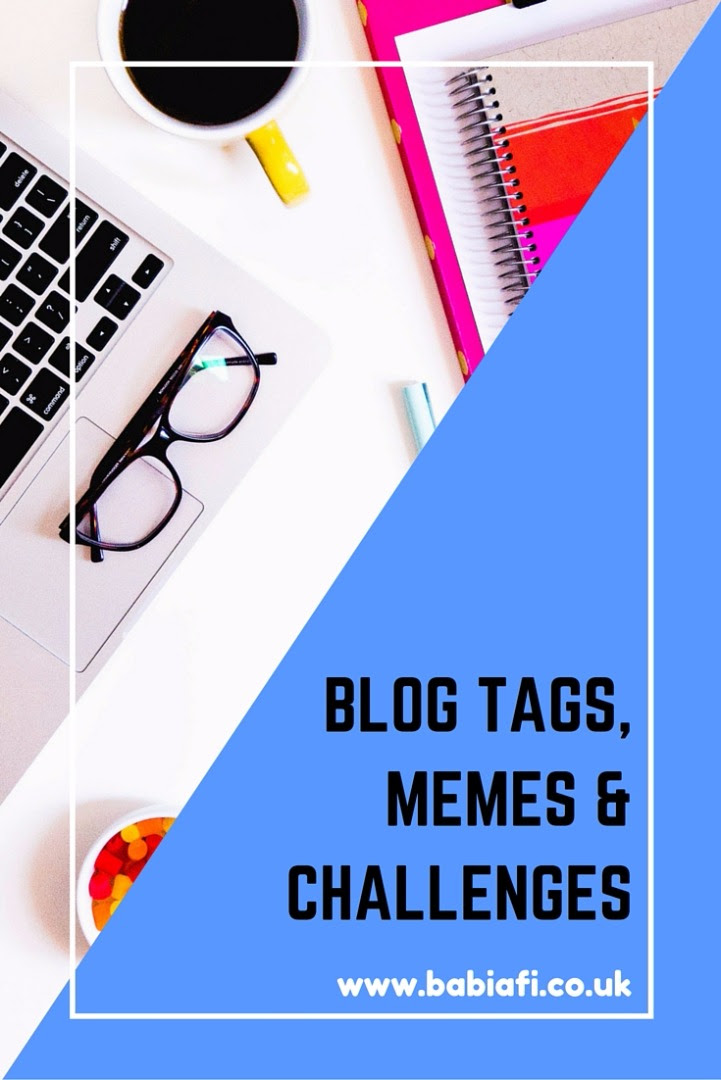