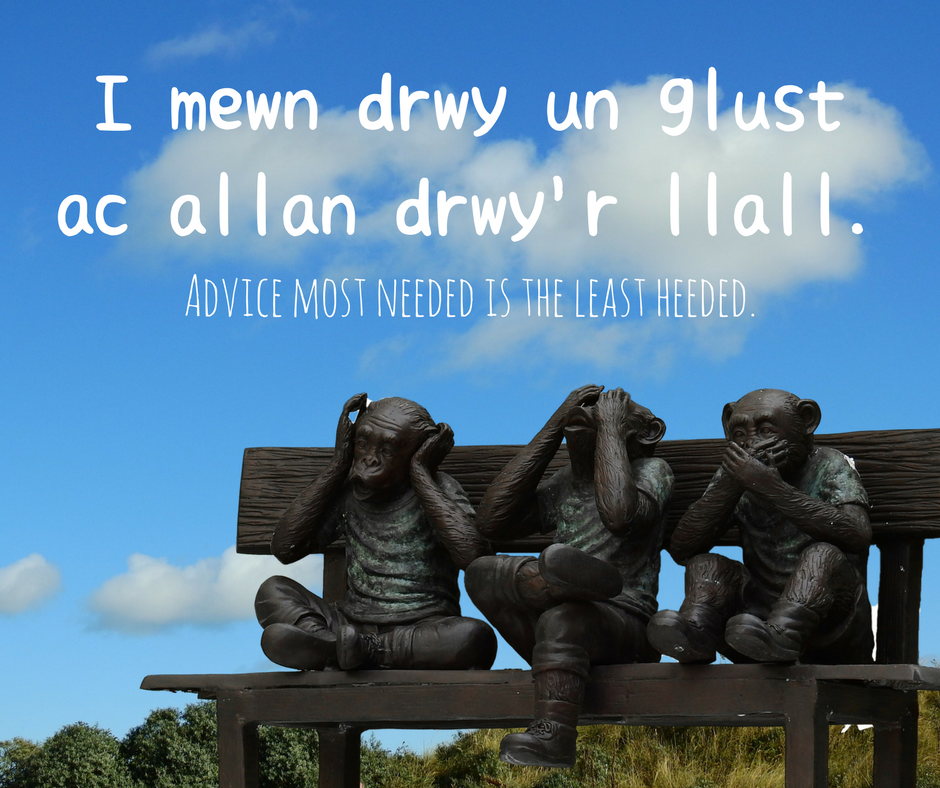 On Thursday night we went to the Lord Lieutenant of Gwent's Award Ceremony where he officially appointed his cadets for 2018. Read more about it at the Wales RCFA (Reserve Forces' & Cadets' Association) website. It was a really nice little ceremony - and the first time I'd ever actually been inside Raglan Barracks.

Then on Saturday I went to Cambridge to speak at the inaugural UK Running Start #ElectHer event at my alma mater, Murray Edwards. I studied history there between 2007 and 2010 and it's the first time I'd been back in years. I was interviewed about the challenges facing women in leadership positions, and what it's like to actually campaign for election. The first interviewee was Heidi Allen, the rebel Conservative MP for South Cambridgeshire, so I had some pretty big boots to fill!

It meant such a lot to me to be able to do it because political representation of younger women in particular is still so limited. I've been a councillor six years now and yet I'm still almost invariably the youngest woman - or youngest full stop - on whatever board, committee, etc, I'm sitting on. In civic life it's even rarer to see younger women; everyone assumes Anthony must be the Mayor everywhere we go. 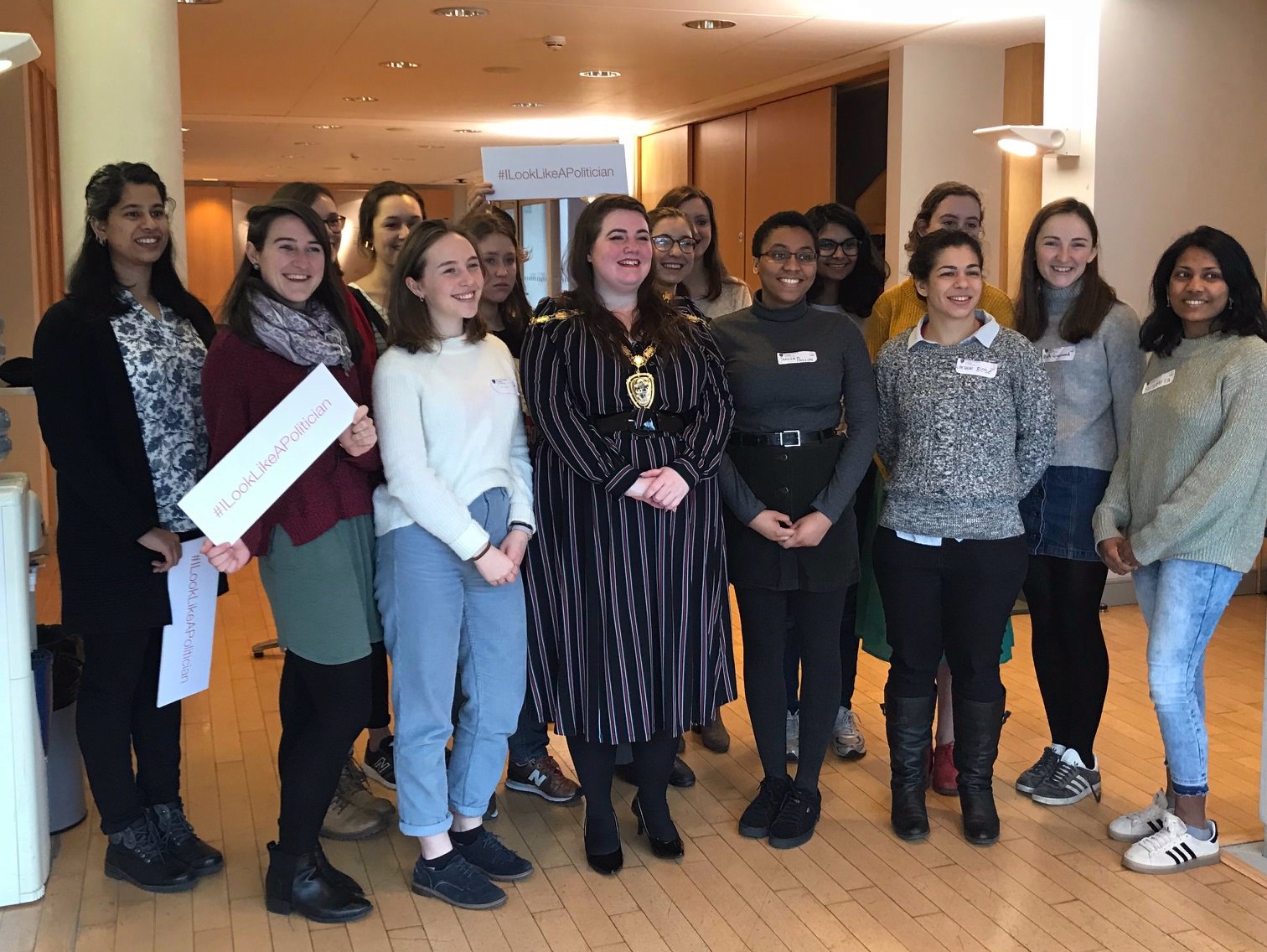 I reviewed Collectable Kitbash, one of the UK's best known 1/6 suppliers, posted a mini guide to Figma 1/12 scale figures, and blogged about the Happiness Survey from Torfaen Public Services Board. The main bloggy news this week though is that I hit my 2018 goal of breaking into the Tots 100 (parent blogger rankings) already! The latest update put me at #99. :)