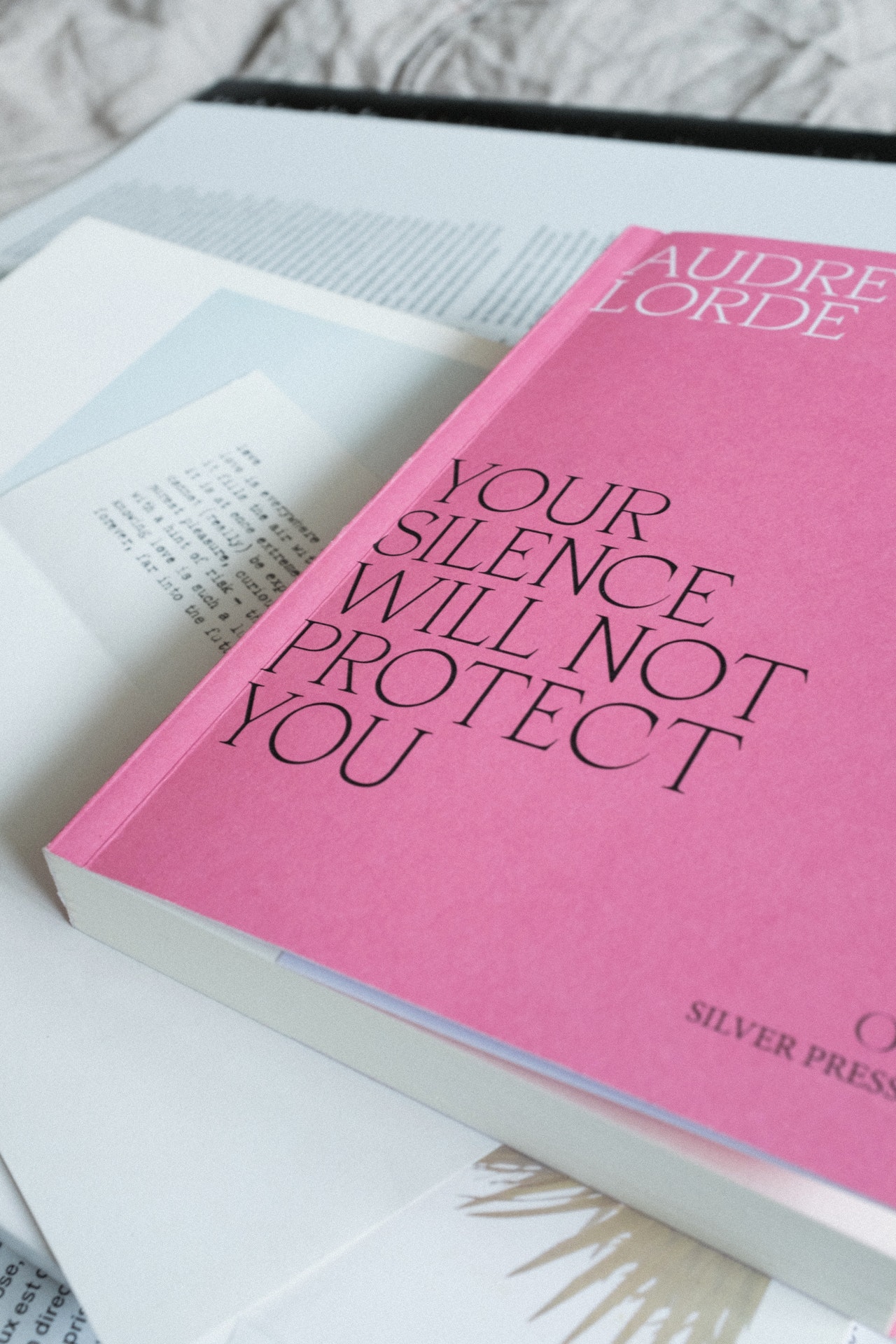 I had plans to get lots of blogging done over the local lockdown period. That... did not happen. Instead we all contracted coronavirus last week and I have spent my days coughing, sleeping, and generally feeling like something the cat dragged in. Thankfully we have all had the mild version so, though it hasn't been fun, we haven't needed any medical intervention beyond rest and over the counter meds.
Rhys fell ill first but literally within 48 hours we had all come down with it. I had Children and Young People Committee last week and I felt so bad I wanted to call in sick, even though it was just a virtual meeting. I did chair it in the end but I wished I hadn't; I was shaking and sweating and basically passed out for a few hours afterwards. A couple of people at Hannah's office had tested positive at this point, so I knew it was a real possibility, but I was leaning more towards regular flu because my breathing was fine.
So Rhys took a postal test as he needed the results for work - the rest of us can remote work with no difficulty and the test is bloody horrible - then it took over 85 hours to get a response. The waiting was maybe the worst part of it all, because I couldn't help but obsess over it on and on and on. He finally got the positive notification at 10pm on Tuesday and it was a huge relief to think we had it and were probably over the worst of it.
On Wednesday I started catching up with work email and all the other stuff I'd missed while out of it. I still felt rough, but well enough to be bored and antsy. Then Wednesday evening it felt like something was sat on my chest and I started majorly freaking out. Rhys' friend who started showing symptoms the same time as him was admitted to hospital for breathing difficulties on Wednesday too, which inspired ever greater panic. Once I'd calmed down enough to get some sleep I felt loads better though.
I had a virtual licensing panel on Thursday which I chaired, albeit without much finesse! I was still feverish until Saturday, and coughed until I was sick a couple of times, but overall it was a continuous upward curve and, bar a headache and general malaise, today I don't feel too bad. I'm now on day 12 and will be able to get back out and about on Wednesday.
It's council AGM on Tuesday which, luckily, is being held virtually. I'm stepping down as committee and full council chair, and have also asked to come off Bron Afon housing board. My health - physical and mental - wasn't great before this and I really want to just take some time with less responsibility and try and focus on getting better and being a good mum to Marianna. <3 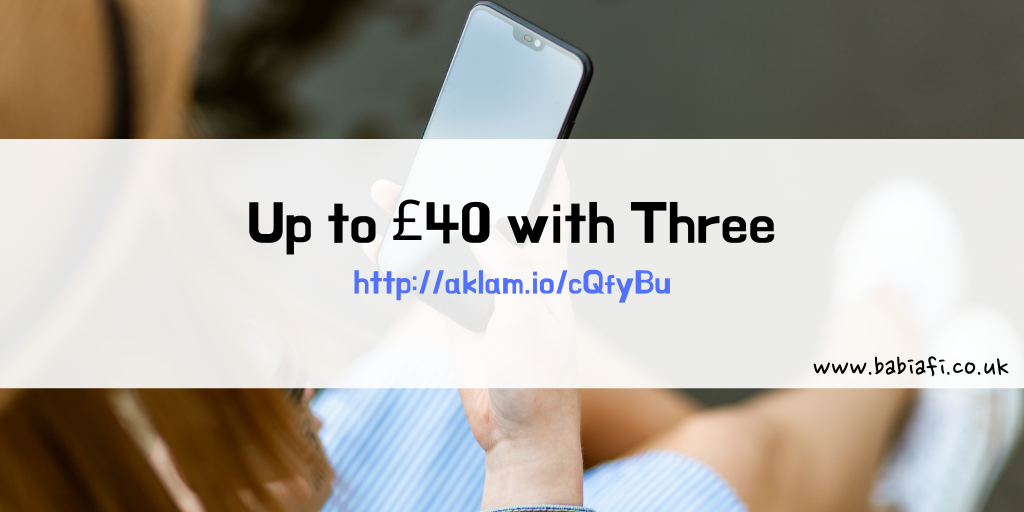 
Lead You Home - Barbie
This is as good as it gets right now!