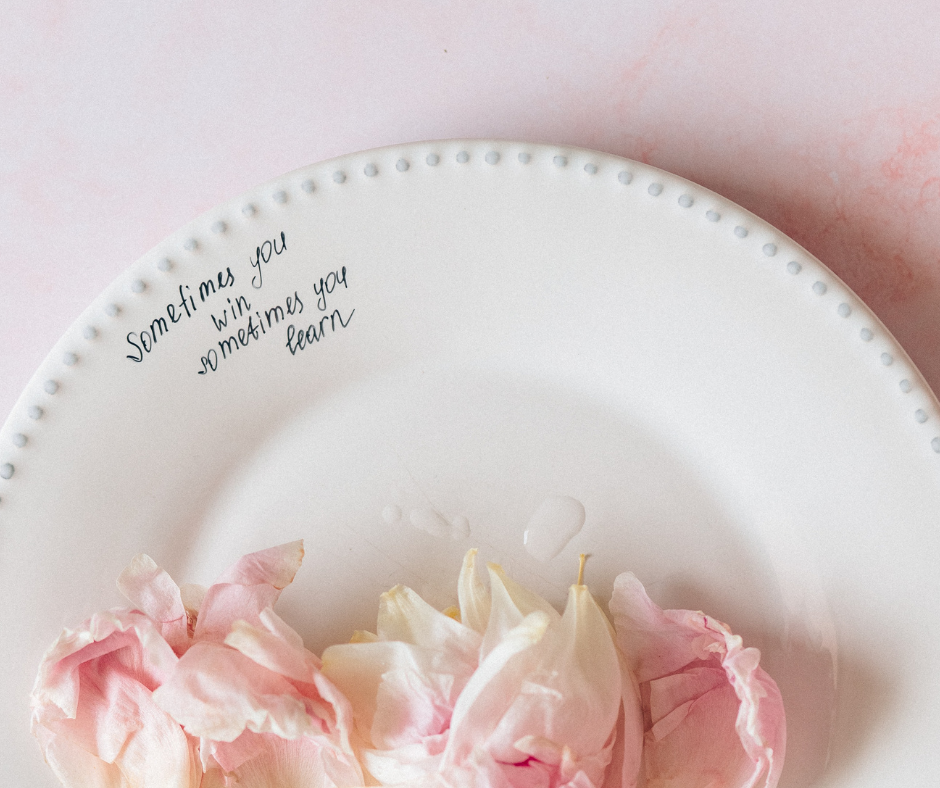 I had really good intentions about consistent blogging from the beginning of 2022, but then I was sent the announcement that the selection interviews for my job would be held on the fourth and I was just a nervous wreck before - and needed to go lick my wounds after. There were five candidates going for three places and I lost mine to a new member in the ward. At first I was really panicked because, well, much as I hate my job we all need to pay the bills.

Then after I'd had time to think it over I realised that, actually, it was a blessing in disguise. If I'd chosen not to stand again, as I've gone back and fore on pretty much every single day since the last election, I'd have felt obligated to do a lot of canvassing and take on various things to help out. This way I'm kind of absolved of doing more than a bit of a leafleting, and can quit all the extra stuff without guilt. Knowing I'll soon be free of it all has been making me feel all kinds of things I'm not used to. Like optimistic for the future!

Anthony didn't get selected either but he's going to try again in another ward. I accepted the advice of karma and have been busy laying the groundwork for my next venture... 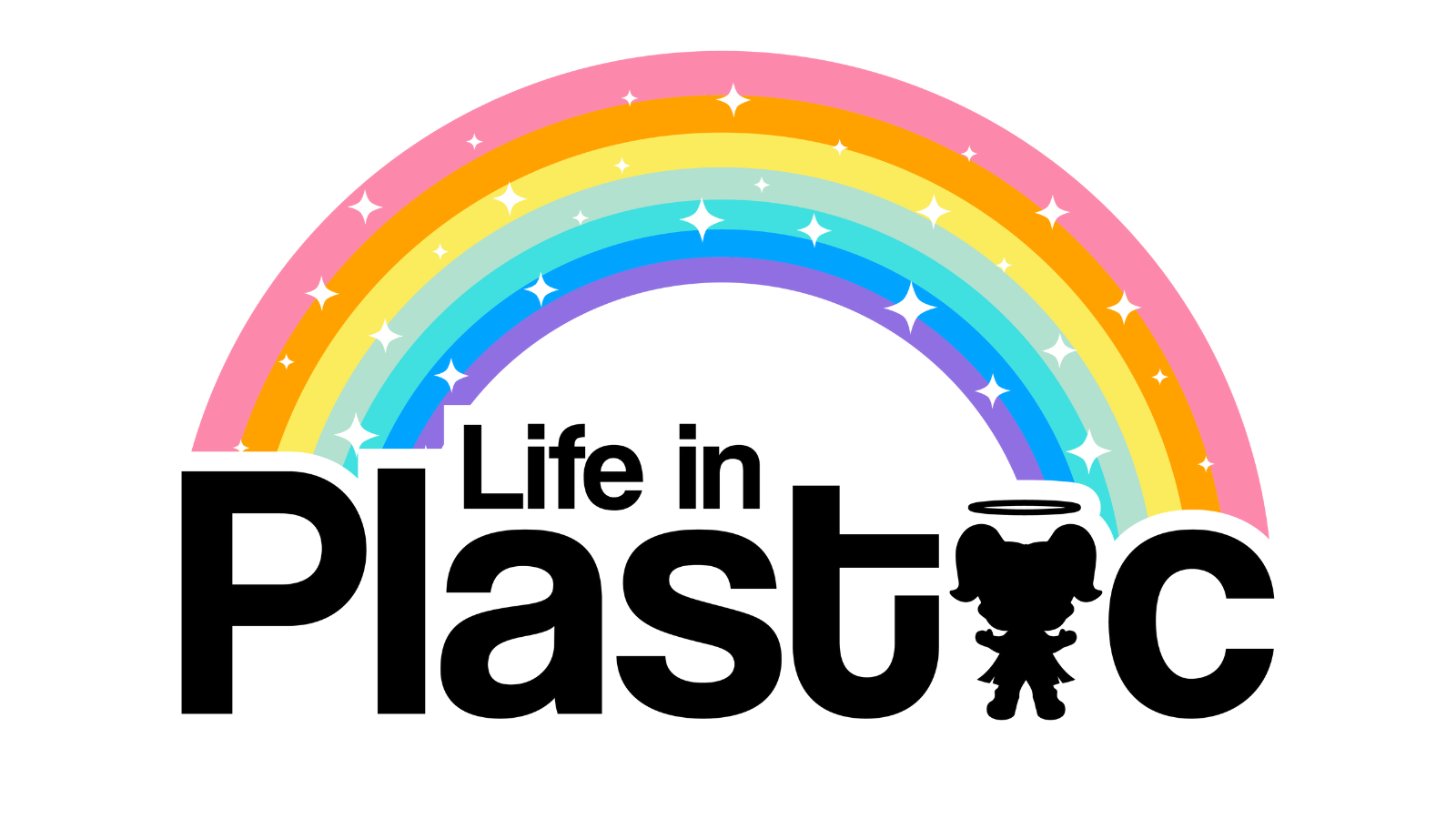 This is the logo for the online business I'm gonna be setting up. I've always wished there was something like Tiny Frock Shop in the UK, or even more places offering action figure splits, because I usually only want a few pieces from any given release but buying them via ebay, etc, is so expensive you might as well just buy the whole thing. So, yeah, the plan is to sell a mix of dolls, fashions, and miniatures at multiple price points so there's something for everyone. (Or, you know, everyone who collects dolls.)

I'm hoping to do a soft launch next month to get things up and running, with a proper 'official' launch with a lot more crafted items in a few months times. Watch this space! :D

In other news, Blogger has taken away my menu bar for some reason and the layout section refuses to let me reinstate it in tabbed form. Sigh. I foresee frustration. 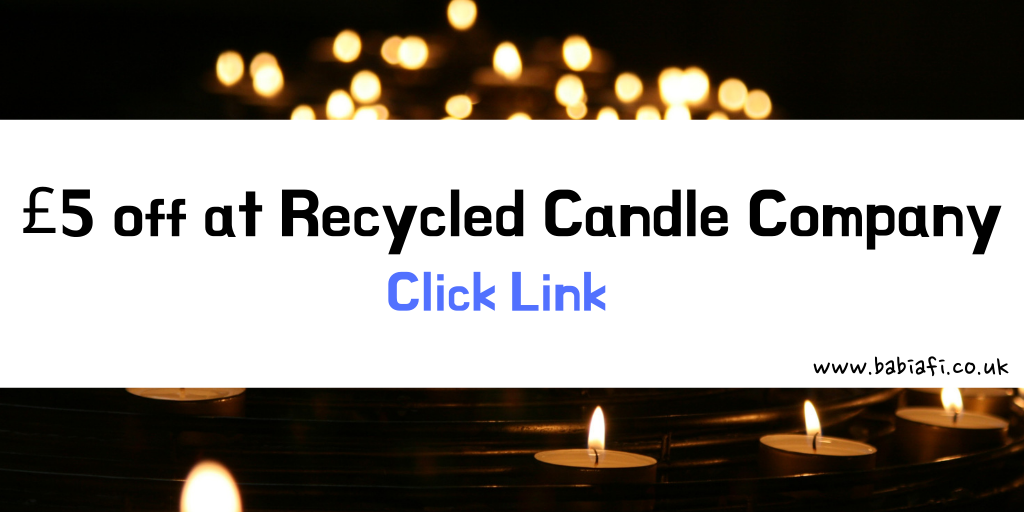