5 Reasons You're Never Too Old For Colouring 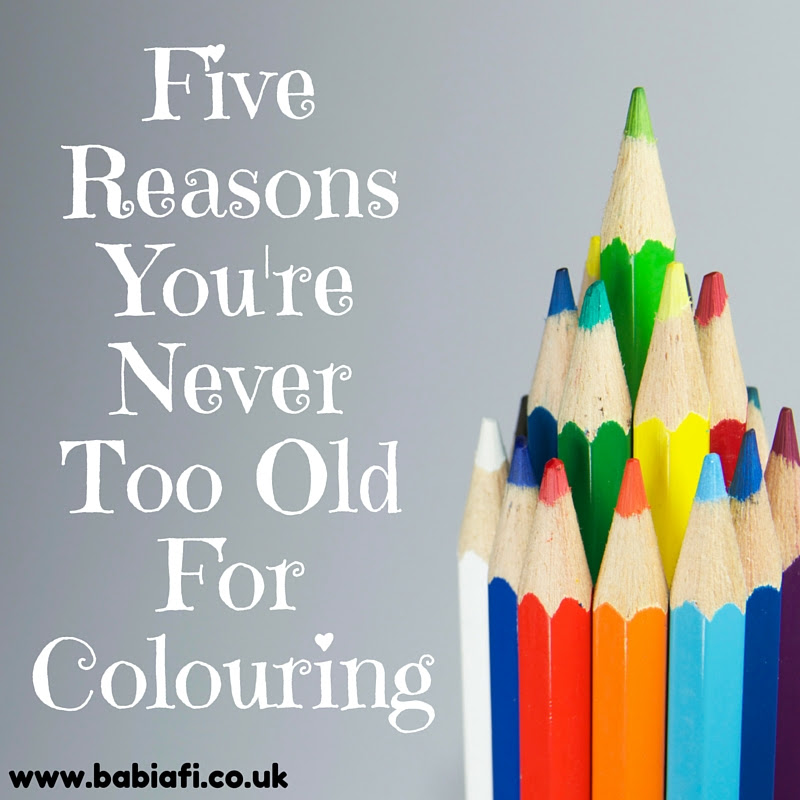 Colouring-in is not just for kids! Here are 5 reasons why you're never too old to pick up a pencil...

The colouring-in craze has exploded over the last few years. Three of Amazon USA's top 10 selling books last year were colouring books, and they make up 17% of book sales in Brazil. Nobody wants to be a sheep and just follow the herd but, if you fancy it, millions of other adults have already gone and set a precedent.

The inevitable effect of all this interest in adult colouring books is that, well, everyone is cashing in on the genre. You don't have to make do with knock-off cartoon characters printed on Z-grade paper anymore; these days you can colour everything from the solar system to your own Tarot deck. 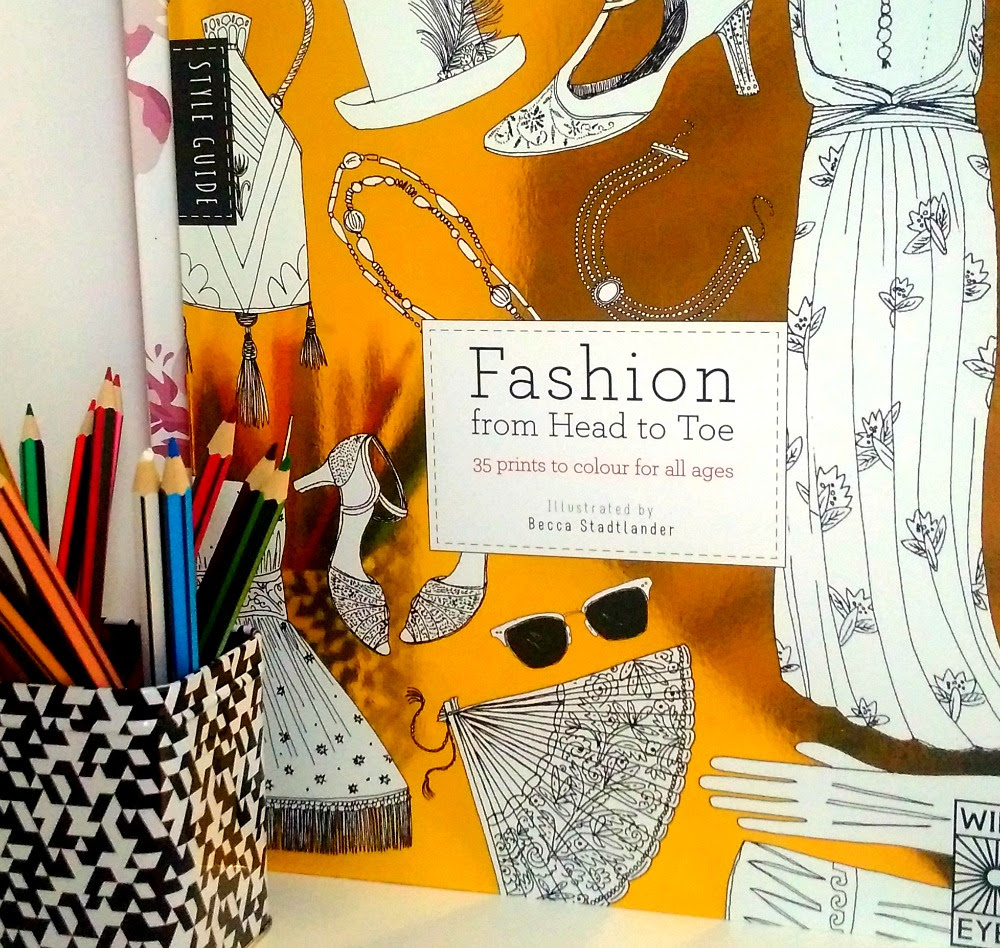 Hannah bought me this one for Christmas. :)

The research into this is actually pretty sketchy (geddit?) but the Guardian says it, so it must be true.

You've got my word on that one, which carries much more weight than a national newspaper. Obviously.

1. You're Carrying on a Proud Tradition:

Though it's taken off in a big way recently, colouring-in isn't new. The first colouring book, The Little Folks' Painting Book, is credited to the McLoughlin Brothers in the 1880s, and the first official adult colouring book hit the scene in 1961. It kick started an early 60s fad for colouring, so if you're too hipster to dance to the tune of 2016, you can say you're recreating those swinging cold war days. 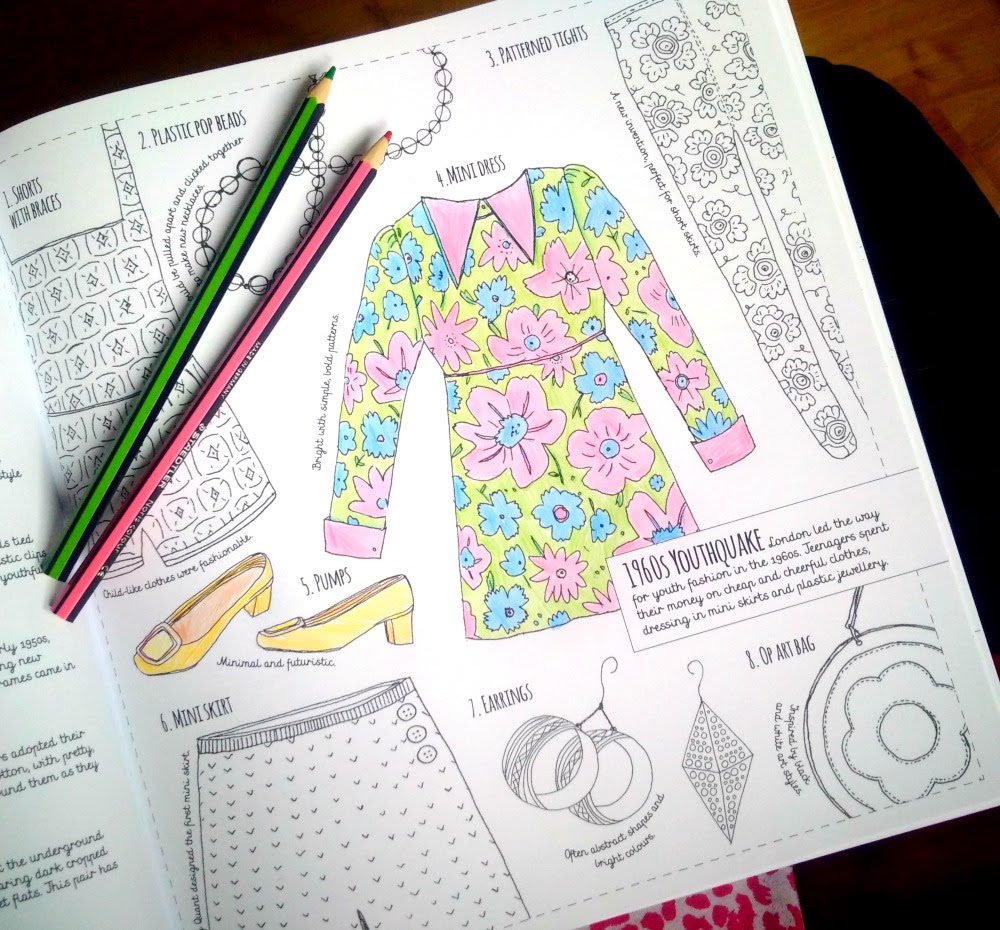