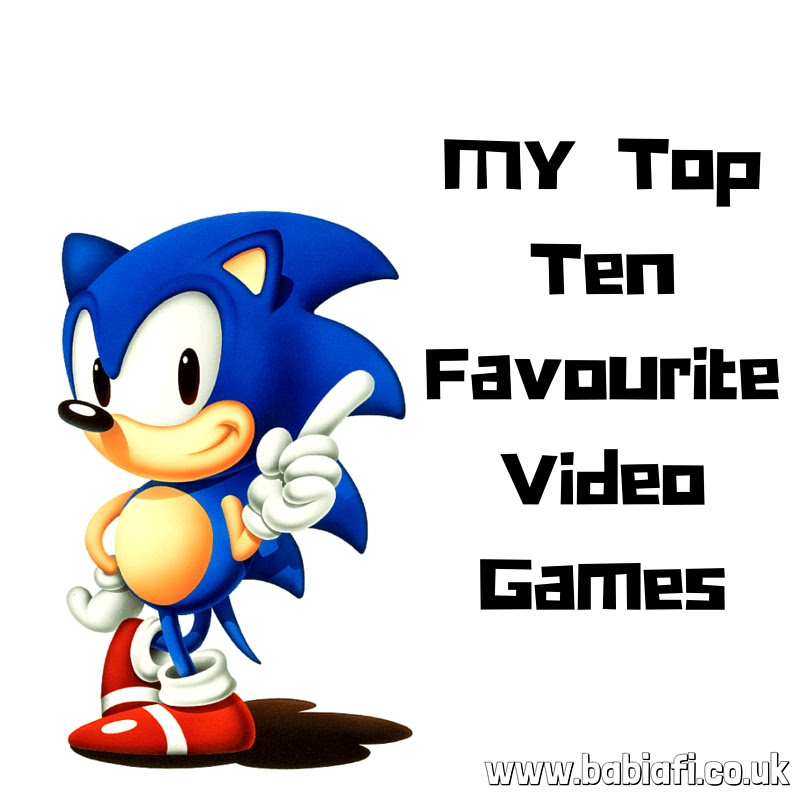 There is something about immersing yourself in an alternative, interactive world that is awesome. That's my excuse for the huge number of hours I've wasted playing video games over the years, at any rate. If it wasn't for the arrival of seventh gen gaming, and obligatory contact with other human beings to complete quests - as though the whole point wasn't to sit alone in your bedroom, completely cut off from the outside world - I'd probably be a hardcore gamer today.

As it is, I've sold off all my games and consoles, and replaced them with miniature replicas. Seriously. Check out the Nintendo History Collection from Takara and, even better, the Sega History Collection by Yujin. I just need the Sega Mega Drive now and I'll have the full set!

Anyway, back to the games. In no particular order we have... 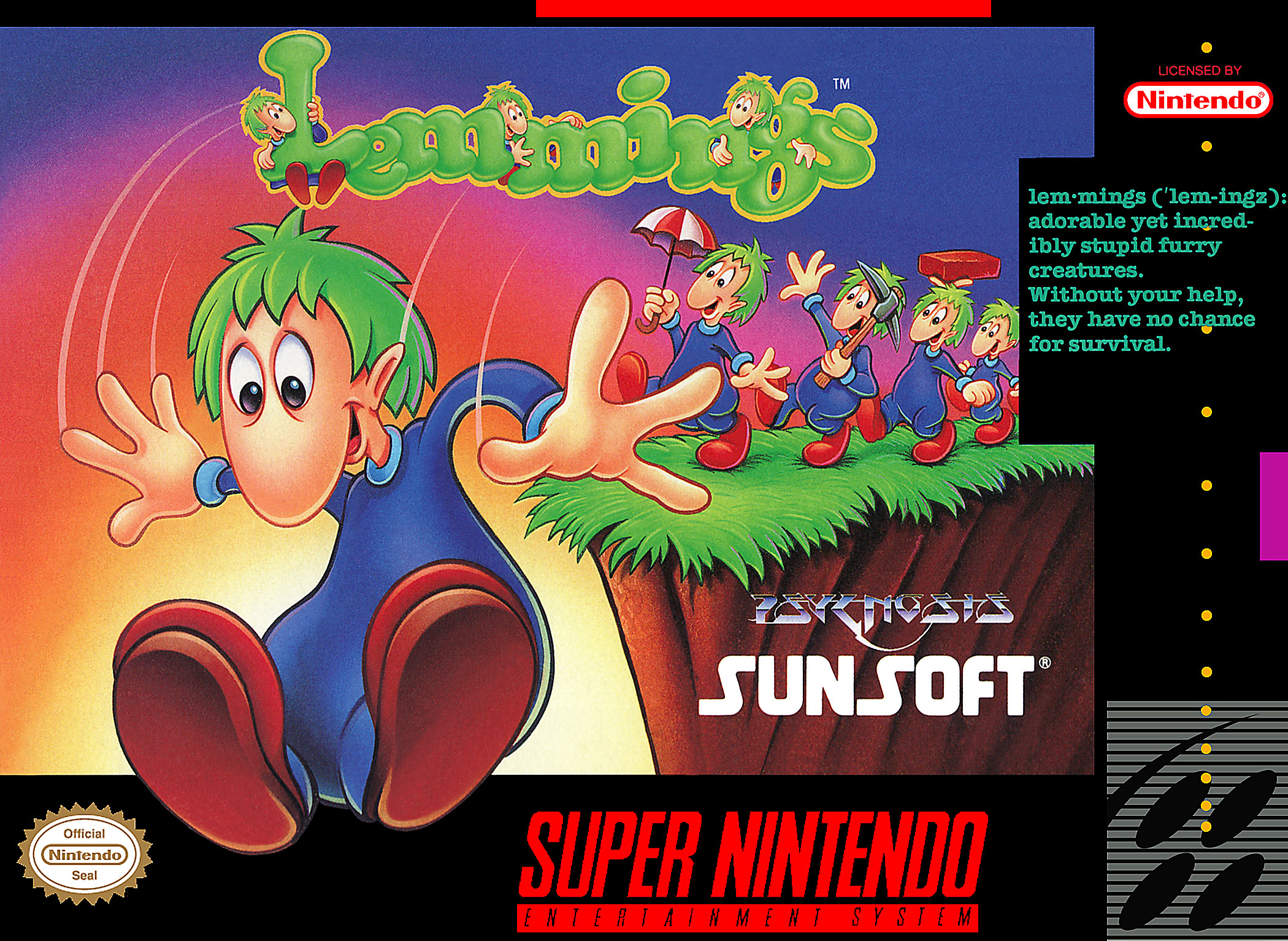 Nothing says fun like marching small innocent creatures to their death. The game was originally released for Amiga, PC and the Atari ST in February 1991, but went on to become one of the most widely ported games in history. We had the Sega Mega Drive version and many happy - if frustrating - hours of my life were spent murdering lemmings. 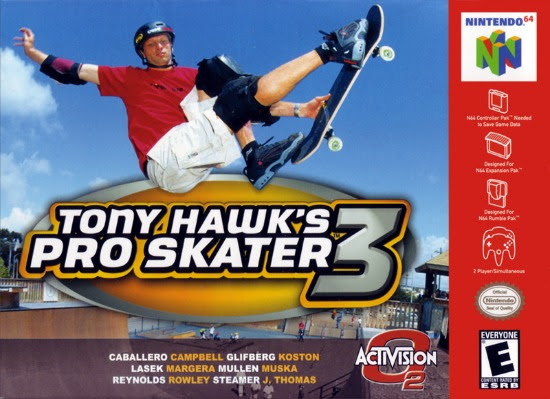 #9. Tony Hawk's Pro Skater
Originally released for Sony's Playstation in August 1999, Tony Hawk's Skateboarding, as it was known in the UK, quickly became a video game staple. The games had great soundtracks, fun gameplay, and copious amounts of blood to punish your virtual character for failing you, over and over again. 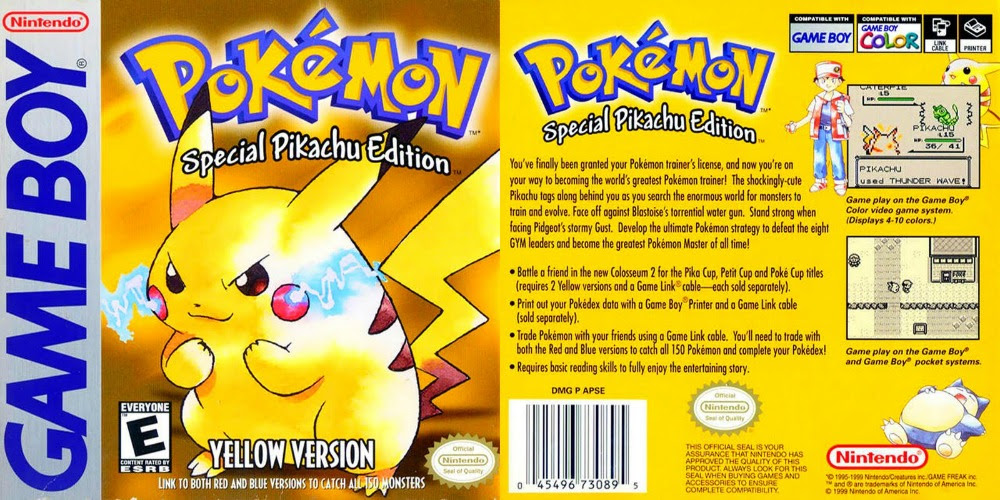 #8. Pokemon
I loved Pokemon. I watched the show, collected the trading cards, and thought Pikachu was the best thing since sliced bread. The problem was that I hated the Game Boy with its tiny little screen. Nintendo came to my rescue with the Transfer Pak bundled with 2000's Pokemon Stadium. It meant I could play Pokemon Yellow - clearly the best of the Game Boy releases - on the TV via my beloved limited edition Pickachu Nintendo 64. Happy days! 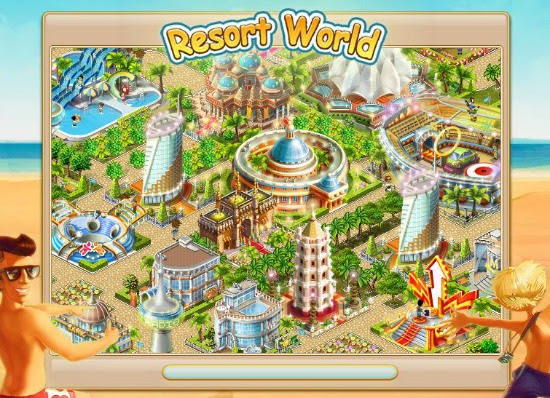 #7. Resort World
It's almost embarrassing how much I loved this online simulation game from Game Insight. Basically an earlier version of Paradise Island, it was released to Facebook and VK, and you could also play via Gaia Online. Play I did; I logged in every day for years to keep my holiday resort ticking over. I still haven't forgiven whoever it was who made the decision to pull the plug back in 2012. 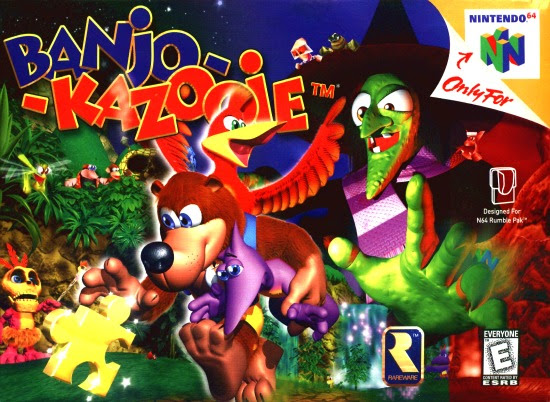 #6. Banjo-Kazooie
Banjo-Kazooie, a Nintendo 64 exclusive released in 1998, has a plot. What it is exactly is neither clear nor important - all that mattered was getting past each puzzle, and not being driven insane by the in-game music... 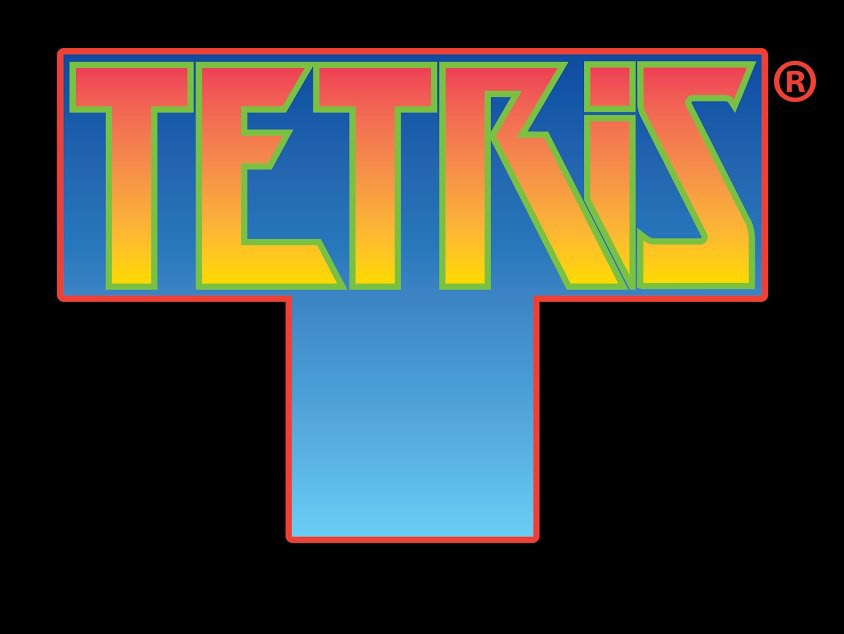 #5. Tetris
Tetris, along with vodka, matryoska dolls, and the Buranovskiye Babushki, is one of the greatest things Russia has given to the world. Originally released in 1984, it was the brainchild of Alexey Pajitnov who, despite creating one of the most popular video games of all time, only began seeing royalties for the game in the 1990s. Still, it did bring a whole new meaning to the phrase: Be there, or be square... 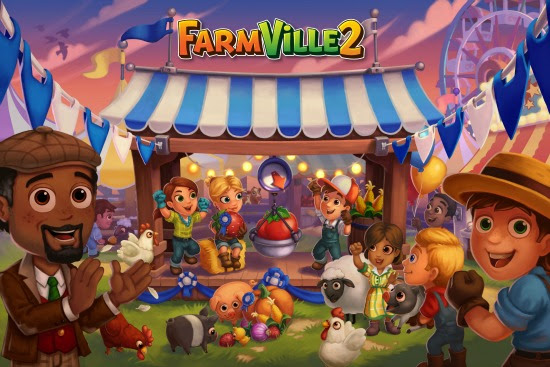 #4. Farmville
There are better games, much better games, but Farmville got me through morning (i.e. all day and all night) sickness, so it will always have a special place in my heart. 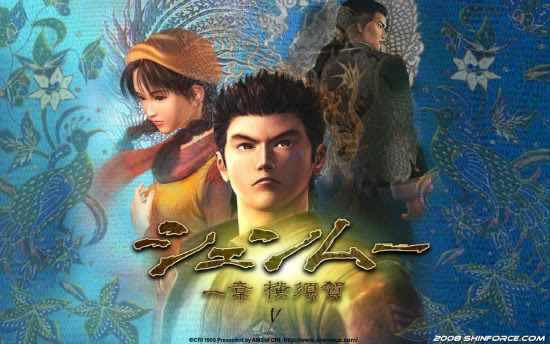 #3. Shenmue
Shenmue is one of the greatest games ever made - and it's not just me who says so. You play as Ryo, a teenage boy intent on avenging his murdered father. Allegedly. In truth, Ryo seems more interested in collecting gashapon (capsule toys), racing a forklift at his part-time job, and getting his butt kicked by sukeban (school girl delinquents). That's what makes the game so much fun though. You have a bit of everything; random chit chat with the old people who work on the market stalls, feeding a cute homeless kitten you find at the local Shinto shrine, and you can even get Sega Saturn games to play on the console back home in Ryo's dining room. It's so meta I can't even.
Originally released in Europe back in December 2000, on the ill-fated Sega Dreamcast, some awesome news came out of Japan last year. Shenmue III is in development after a massively successful crowdfunding campaign, and is slated for release to PC and PS4 in late 2017. Fingers crossed they'll be porting the first two games at some point too! 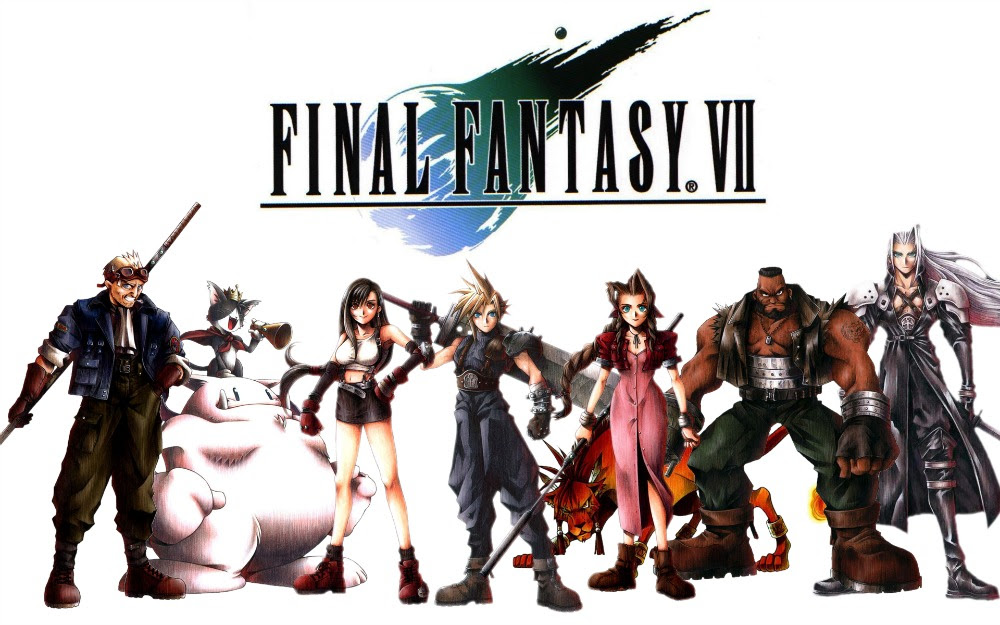 #2. Final Fantasy VII
The Final Fantasy series has been going since 1987 but VII, released for the Playstation in 1997, is where it's at for me. The storyline is fairly involved for a video game, with the corrupt Shinra Corporation conducting weird human experiments and draining the life force from the planet in its never ending quest for profit. Last year it was announced the game is getting a high definition remaster for the PS4. It's like fate is telling me which console I ought to be buying, or something.

#1. Sonic the Hedgehog
As a Sega kind of gal Sonic will always be my video game mascot. It's hard to believe that everybody's favourite blue hedgehog has been around since 1991, when the first game in the franchise was released. It was the first video game I ever really played, and each subsequent release features large in the memories of each section of my life.


I'll just share my favourite piece of Sonic trivia though - the 'Sega' noise you got when the game loaded up apparently took up 1/8 of the space on the 4 megabit cartridge. To put that in some sort of context, on a cheap 2GB memory stick you could store that same 'Sega' noise 32,000 times. Man, I feel old now! :)


What is your favourite video game?