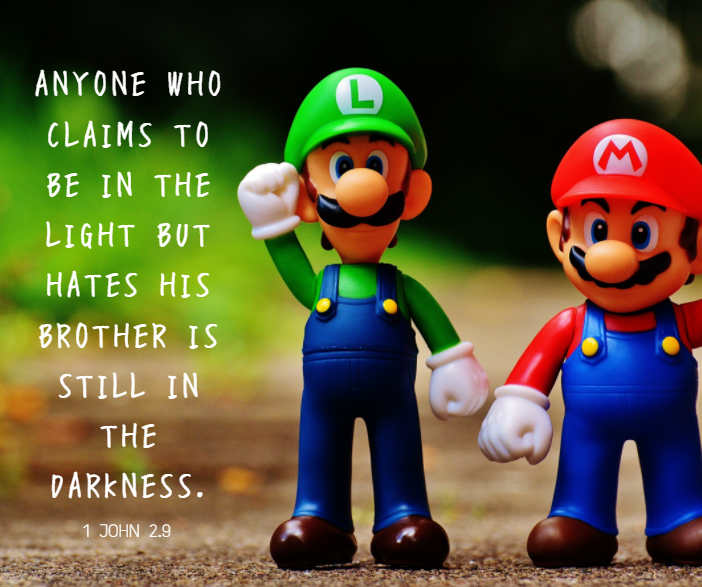 It's been quite a varied week! On Tuesday morning we went to Greenmeadow Community Farm to welcome the Sommerakademiet - a Norwegian group that runs creative courses and promotes cultural exchange - to Torfaen. After being shown some of their amazing knitting and textile work, we took Marianna for a quick look around the farm. Her favourite 'animal' was, as usual, the dragon statue which was originally created for the Garden Festival of Wales in 1992. According to Marianna it, and just about every other animal in the place, is called 'Elsa'...

For a long time I thought we had avoided falling into the Frozen trap because Marianna wasn't fussed on it. Then, in a matter of weeks, it has become her all abiding obsession. I thought it was one of the weakest Disney films when I first watched it back in 2013 and, after a few hundred viewings, my opinion has not changed. Still, I suppose I'm not exactly part of the target audience.

Anyway, after that we went to Leadon Court care home in Thornhill to visit my granddad. My great uncle said it would be really nice if we could go in the Mayoral chains before the end of my term of office, and I'm so glad we managed to!

It was Torfaen Labour group AGM on Thursday - more on that some other time - followed by the first meeting of the renewed LCF (Labour Campaign Forum). It's a separate meeting schedule that's supposed to run alongside CLP (Constituency Labour Party) if your council boundary covers more than one CLP - TCBC covers part of Monmouth parliamentary constituency. Hopefully going forward it will become more of a place for policy discussion.

On Friday it was my charity quiz night, AKA ridding the Mayor's parlour of raffle prizes before the office comes to an end on the 15th. It went well and we made over £100. I still have a few more prizes which I'll raffle off before the council AGM. You know, just for the people who couldn't make the quiz. ;)

It was advice surgery on Saturday but Anthony kindly went in my place as community councillor. Proof of why he's top husband material, right there! In the evening we went to the Cwmbran Baroque Singers' spring concert at St. John the Baptist Church in Newport. If you're not sure what baroque sounds like, there are a few vids of them up on YouTube. E.g. performing Confitebor tibi Domine. 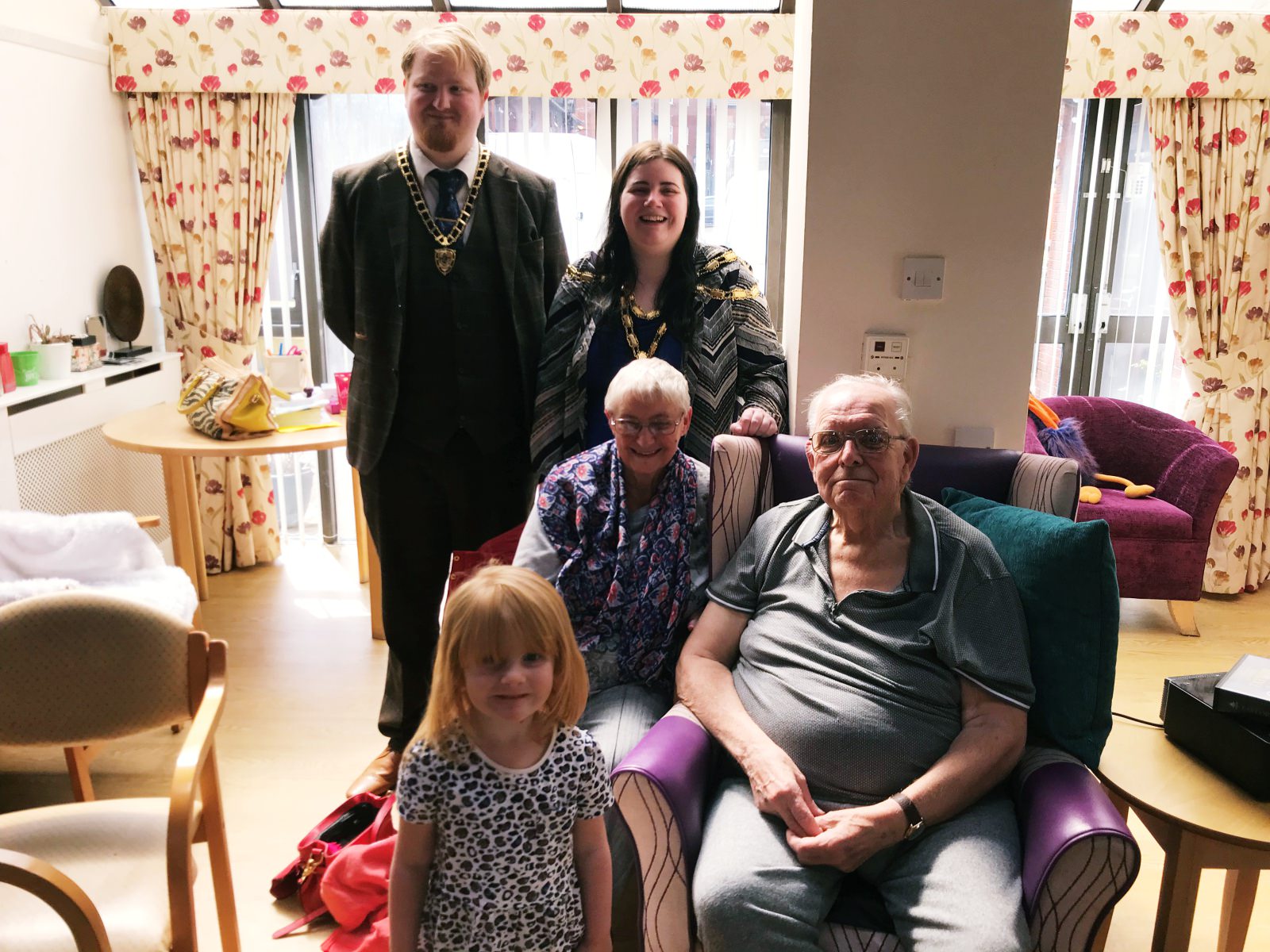 It was #InternationalSpaceDay on Friday so I posted a guide to 1/6 scale astronauts. My other posts for the week were Mailto Links Explained, Top Ten Fandom Podcasts, Fan Conventions and Paying for the Privilege, and my overview of April in Fandom.

Yesterday I posted my book review round-up for April, with a giveaway for Treasure Island. :)