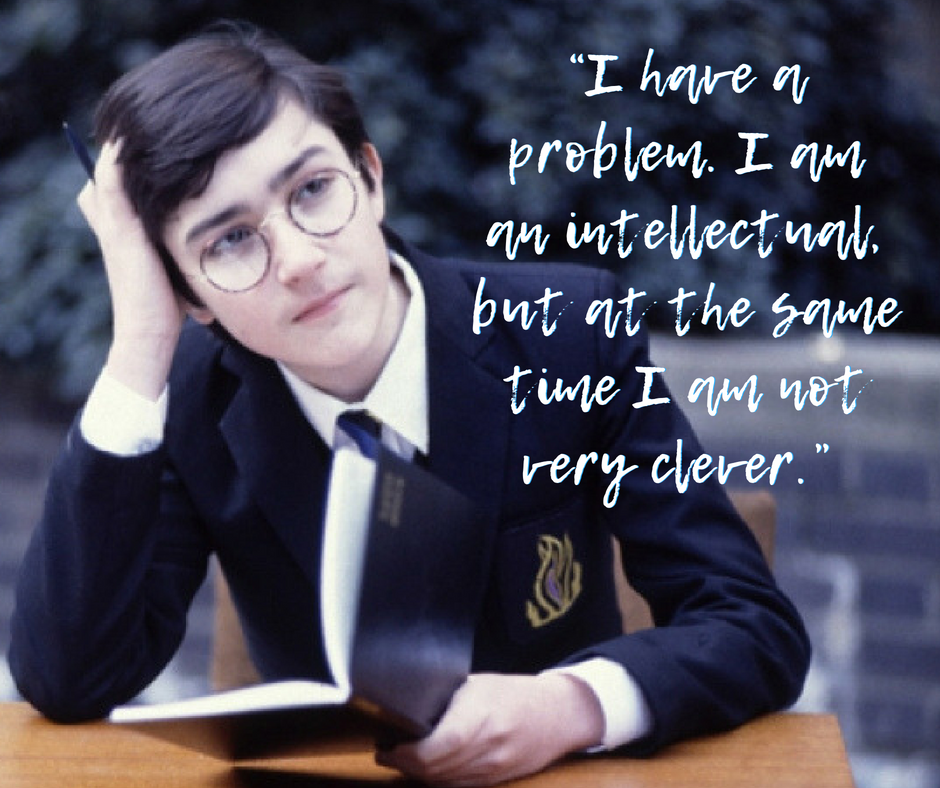 The big thing this week was officially finishing as Mayor. It's been such a life changing year - I've always suffered with a lot of social anxiety and wasn't sure how I'd hold up having to go out and meet new people, day after day. It has been hard at times, I can't deny, but I'm so glad to have done it. Especially as it turned out to be the very last chance I would have gotten!

You can read the speech I gave to full council about it on Tuesday HERE. Or watch it via the webcast HERE.

All the nominations made at Labour group last week were accepted and agreed too, which meant I could stop stressing about them. Normally I wouldn't put myself forward for anything, but my family nagged and nagged about how if I never tried I would never know, so I filled out a few application forms and crossed my fingers. I ended up being voted in for Chair of the Learning Communities Scrutiny Committee. It was really hotly contested and it means a lot that my colleagues were willing to let me have a go at it.

The committee chairs were then all put in a ballot for 'presiding member' - the replacement for the Mayor to chair full council - and I won that too. I did suggest that we took it in turns, like on a rota, but there was no appetite for that, hehe.

After council we went to Bob Jones' funeral. Bob was a former Mayor and an active member of Pontnewydd Labour Branch, so I've spent lots of time with him at meetings and events over the years. The church service was really moving and then the crem was so packed it was standing room outside only. Anthony stayed out afterwards with some of the guys from Cwmbran Community Council, where Bob had been serving as Chair, but I was still feeling raw from working myself up over council AGM and my granddad's funeral, so I went home to get Marianna early.

What else did I do this week? Hmm... On Monday I went to a seminar on the pressure on children's social services in the borough. (Constantly growing, probably the same as everywhere else in the country.) Thursday I had Audit and Ethics Committee at Bron Afon - my last one, in fact, because I'm going to switch to staffing & HR which I feel is much more my natural home. (I don't know why I always end up on audit / finance!)

The main point of this week was that it was to be a fresh start. I was off Friday through the rest of the weekend, so the plan was to start sorting out the house. Except Friday morning I was sorting through the understairs cupboard and pulled something in my lower back. What I've actually spent the weekend doing is shuffling about like an old woman and looking at the piles of junk I can't face bending down to sort out.

Ah well, I have loads of free time now. The schedule being pushed back to next week is not the end of the world. :) 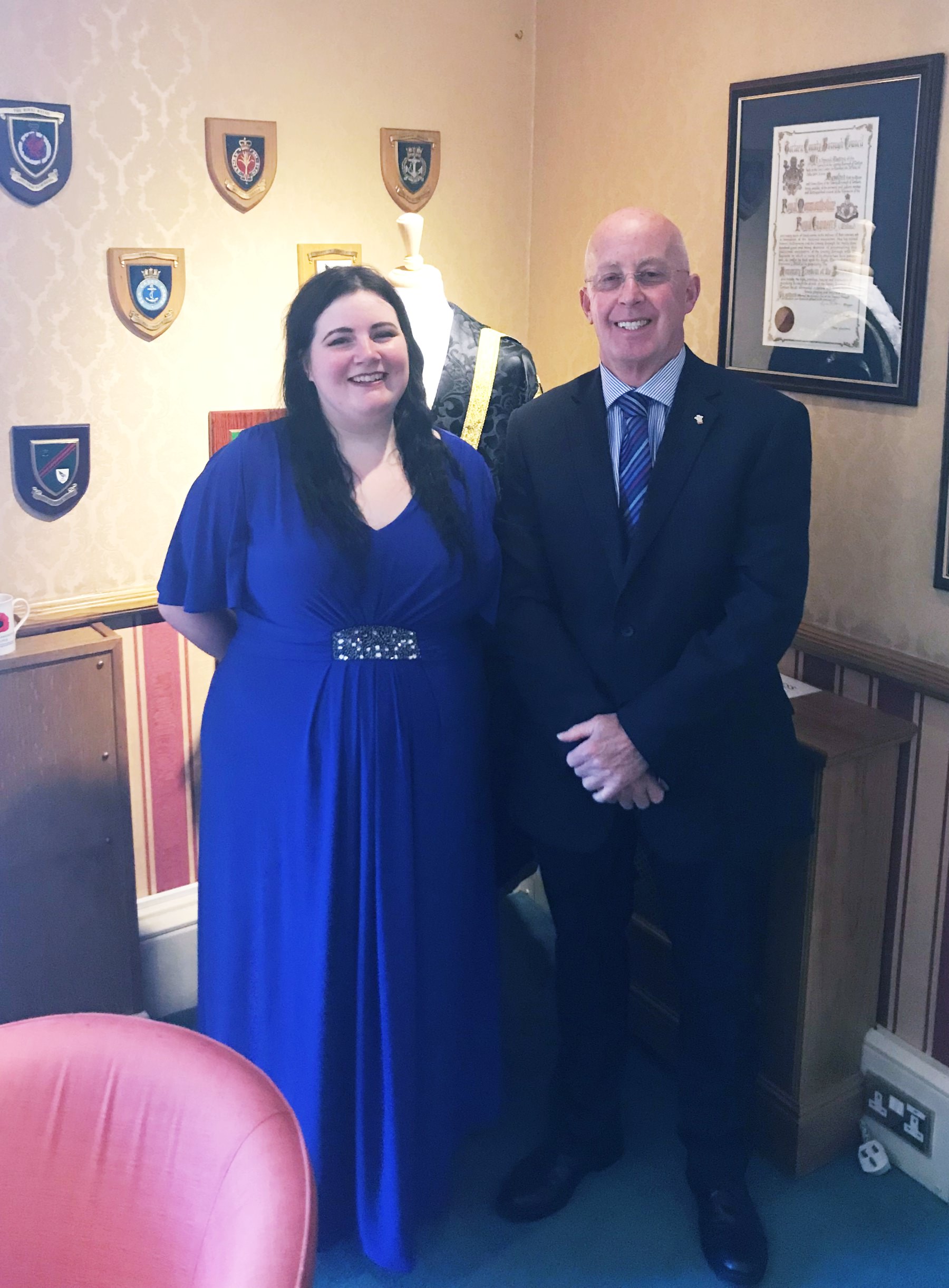 Me and Hywel Davies, the Mayoral chauffeur and support officer. I couldn't have done any of it without him!

I posted a clipping from the South Wales Argus on Monday - our litter pick made the grassroots section. On Wednesday I went with the Top Ten Fandom Blogs, and on Friday I posted my Top Ten Tracks for May.

I also set up my very own TinyLetter this weekend! I used to run a few fandom newsletters so it should be fun to give it another go.