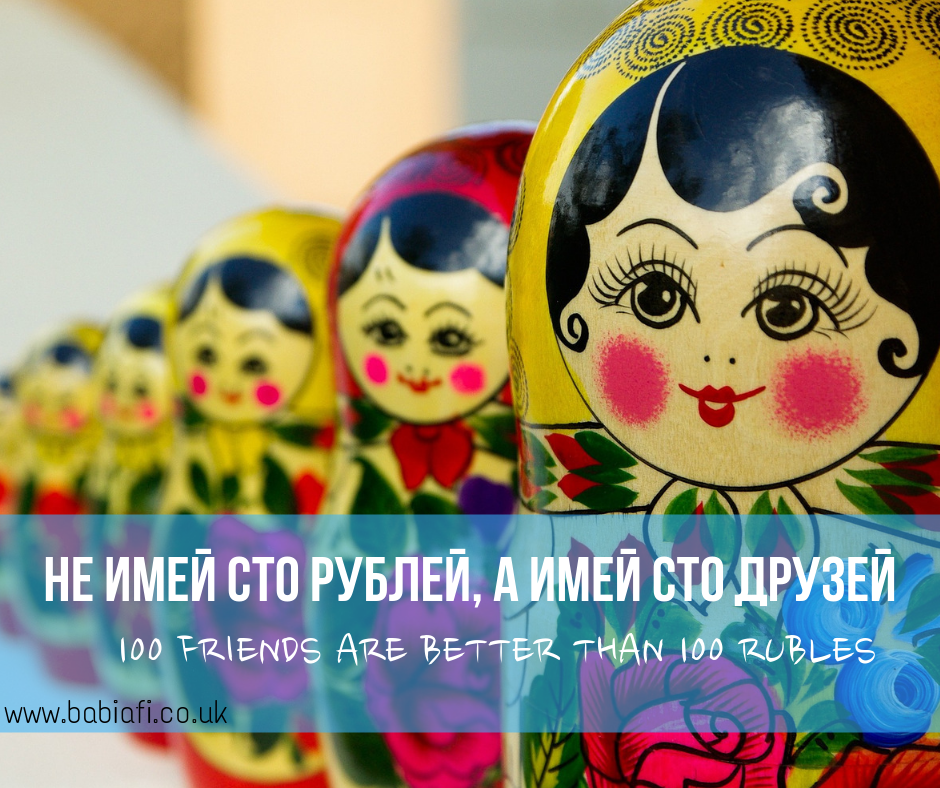 This week has been pretty busy. In between redecorating Marianna's bedroom and the dining room, I had a bunch of different meetings, ranging from school governors through to full council on Tuesday. You can watch the webcast of that HERE. We had to set the budget so the debate got quite heated at points, and I had to cut in a few times over people.

It's my fault really because the Leader was just going to respond at the end, but I was getting so few indications to speak I was worried it would look like there was no debate at all so I asked him to respond earlier on. :/

I spoke a little bit on it which is something I haven't done since being Chair, but I figured it's the biggest decision of the year so it would be okay. Raising council tax isn't something anybody wants to do, obviously, but it's either that or cut services. The arguments were that it would impact the most vulnerable - and it will certainly be a struggle for some households - but the point I wanted to make was that those at most risk are already cushioned by council tax reduction.

Anyway, it was a long week which was only crowned by forgetting all about World Book Day and inciting a tantrum when Marianna realised everyone else at nursery was in costume.... I still haven't been forgiven. 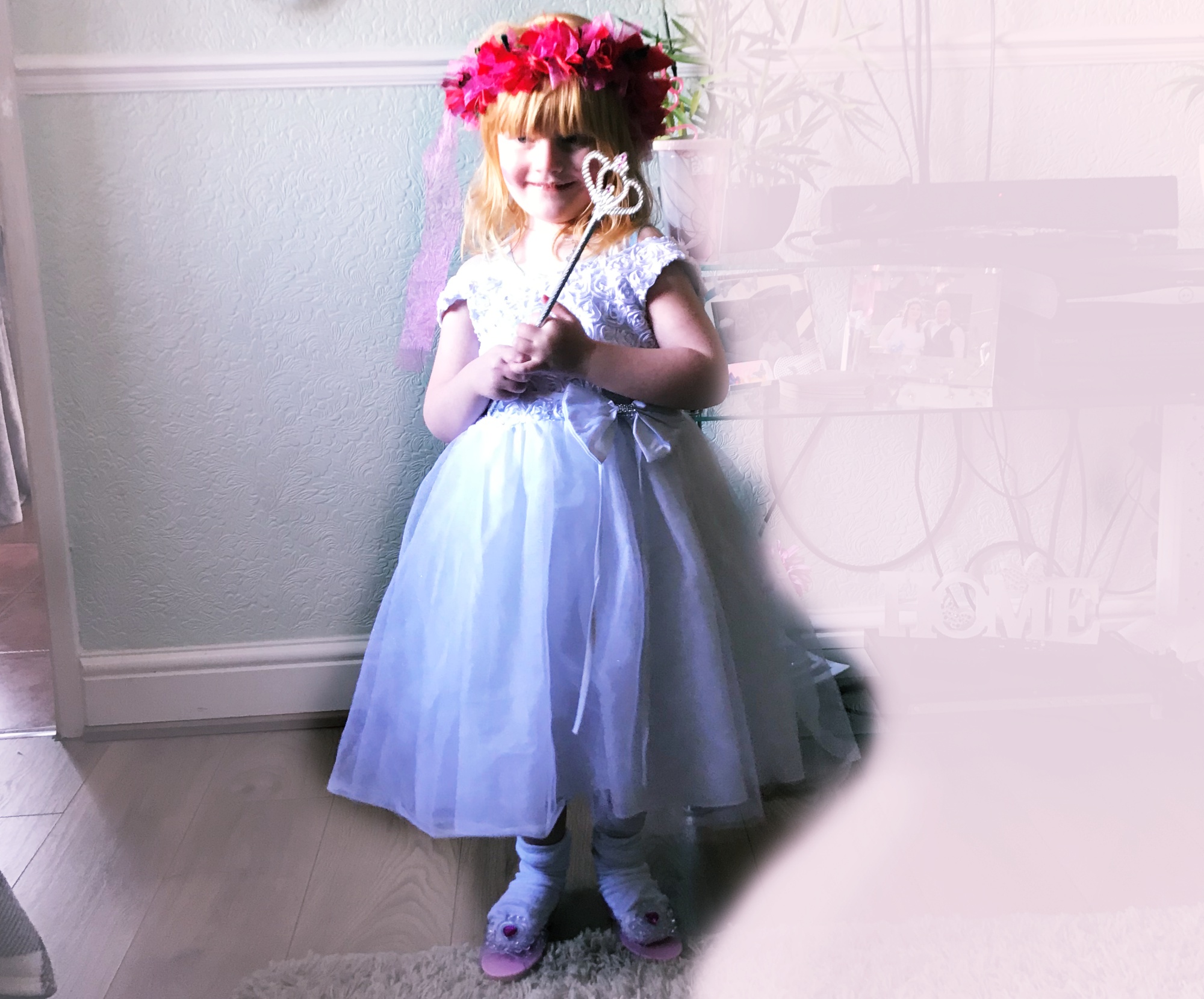 Over on the blog I reviewed the Shiply courier service, put together a list of ten awesome Star Trek women, and wrote a guide to getting postal freebies. Yesterday I reviewed the fab colour-in pillowcase we were sent by eatsleepdoodle.