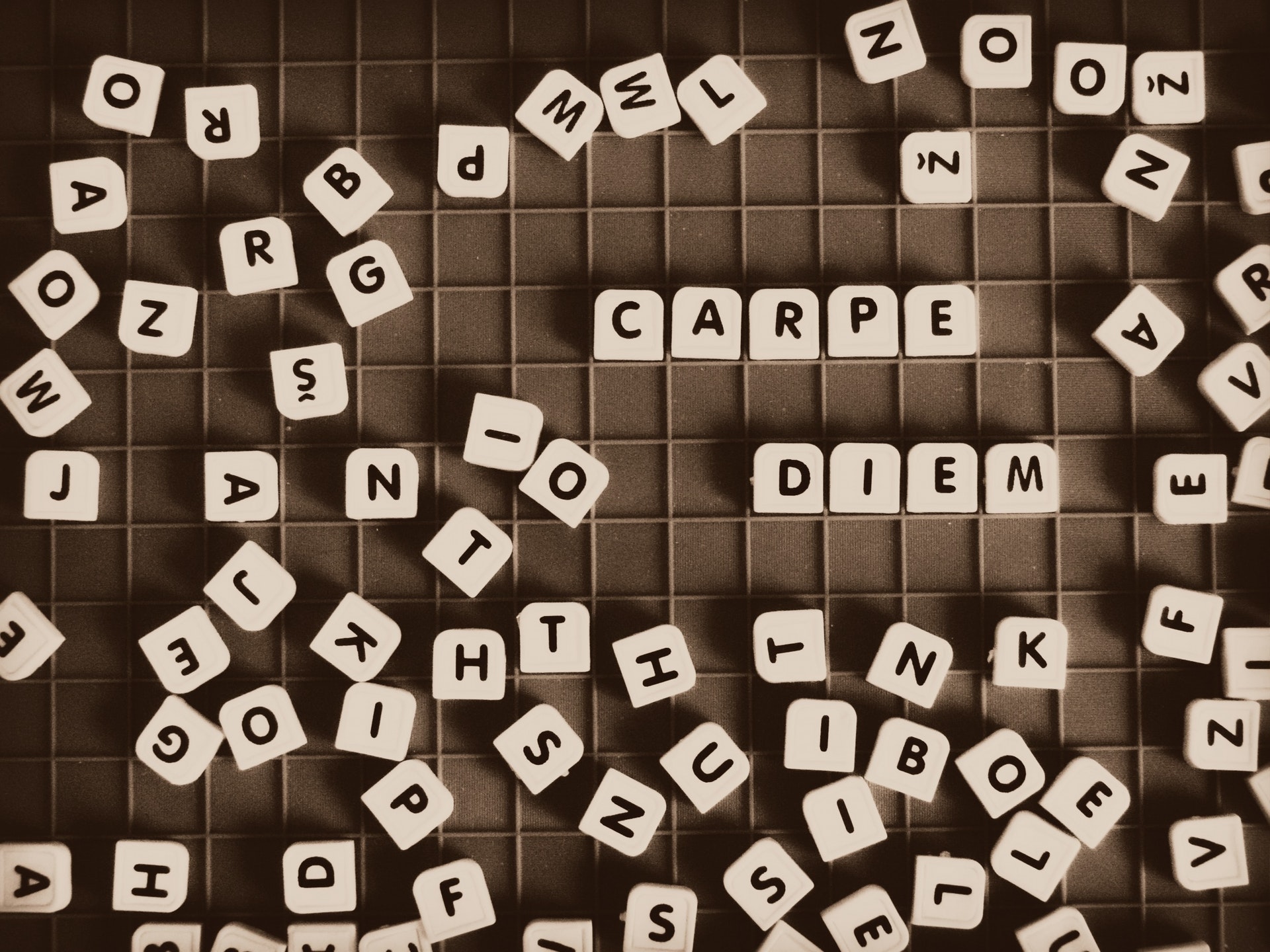 This week was quite busy. We had a seminar at work on Monday to go over Torfaen's education results. Welsh Government has vastly reduced the amount of data they publish this year, as part of their rejection of 'league tables' and comparing schools, so instead of tons of figures it was just anonymised scatter graphs showing where we are compared to the rest of south east Wales.

It was full council on Tuesday - I posted an overview of it HERE - and then Marianna and I took Molly for a little walk after school before my school governors' meeting. I'm the chair now so there's no way out of it! On Wednesday I chaired Children and Young People Committee - webcast - looking at social care's plans to change the way child protection referrals are made in Torfaen.

There was a housing summit on Thursday morning I meant to go too, but I woke up feeling like death so I stayed home. We had a Labour Branch meeting in the evening; Marianna insisted on coming along and drawing everyone pictures. :) I ended up volunteering to be minutes secretary this year.

Anthony had to go to Cardiff on Friday, so my mum went with me to an activity morning at the school, teaching parents the literacy and numeracy frameworks they're using with nursery and reception pupils. E.g. they're using FRED talk to teach how sounds are blended together... so somehow I've agreed to get Marianna her own Fred the Frog puppet because that's obviously the most important aspect...

On the blog I posted a guide to Disney Attractionistas dolls, a list of books about Cwmbran, a Mini Mart review of Sixth Scale Studio, my top five films of the 2000s, and a review of Fantastic Female Adventurers by Lily Dyu.