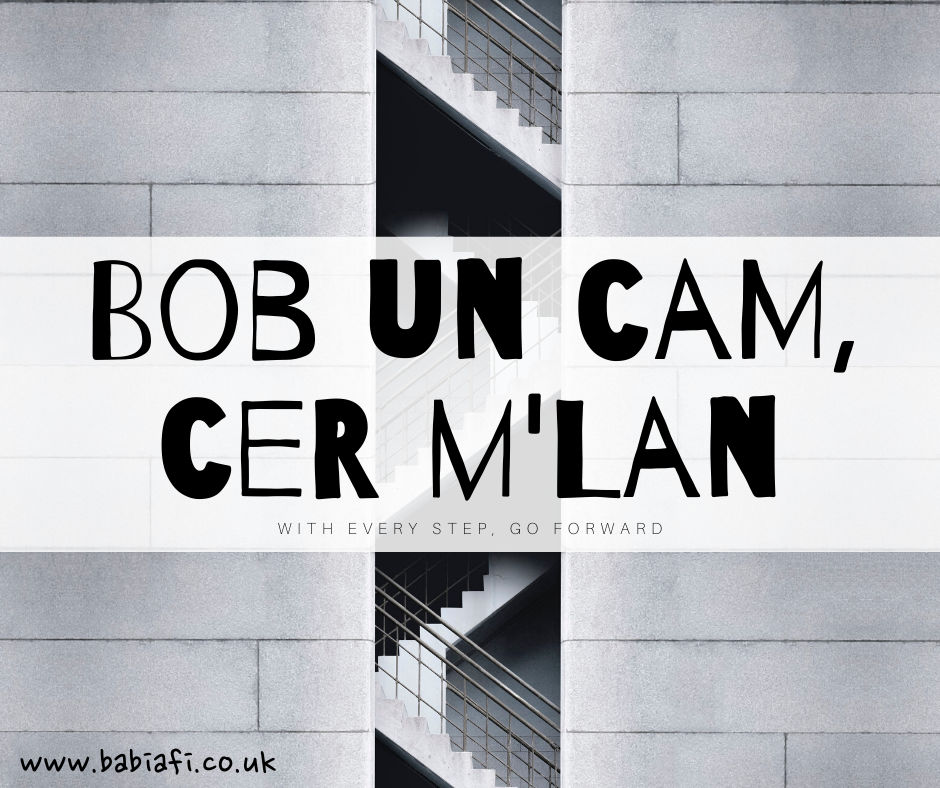 Anthony has kindly given both me and Marianna his cold so I'm currently typing through a fog that has nothing to do with the state of my glasses! I finally had my appointment with the doctor this week and basically told him that I felt like I was cracking up. They've switched my antidepressants over from 200mg of Sertraline to 20mg of Fluoxetine (the less loaded name for Prozac), so we'll see how it goes.

I got some stronger painkillers too because my back is still screwed. (It was a lot better, then I tripped over Marianna and fell down the stairs...) They haven't been that successful to be honest - it took me 15 mins to walk to the polling station on Thursday. I.e. the school which is two minutes from my house. At least it was worth it for the local result, but nationally...

We're living in a world in which Donald Trump and Boris Johnson, two men unfit to run a jumble sale, have been democratically elected. It's no wonder I'm manically depressed. 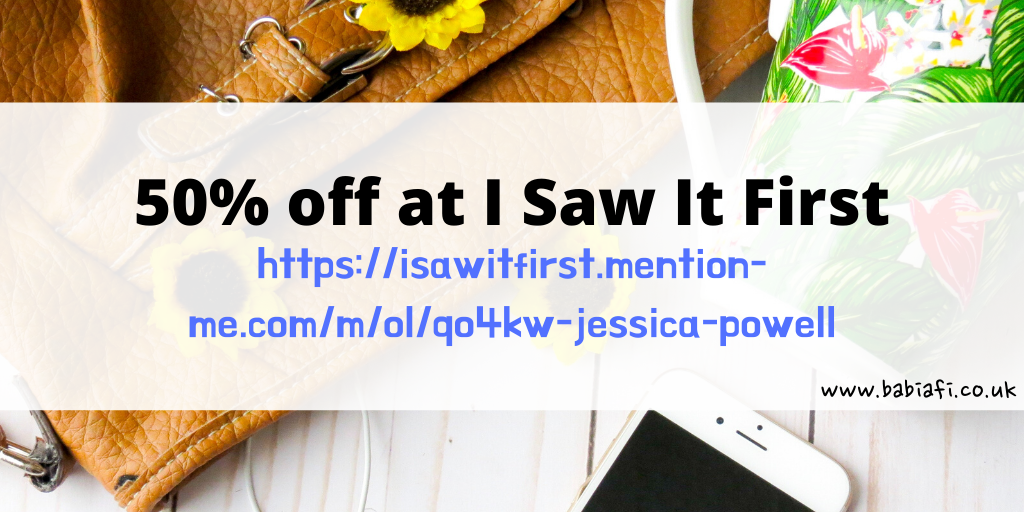 On the blog I posted a guide to Make It Pop dolls, lyrics sheets for the Welsh versions of Jingle Bells and We Wish You A Merry Christmas, a picture of my redone noticeboard, and a run down of five terrible prime ministers. On Thursday I just posted an election poster - not that it did any good, of course!