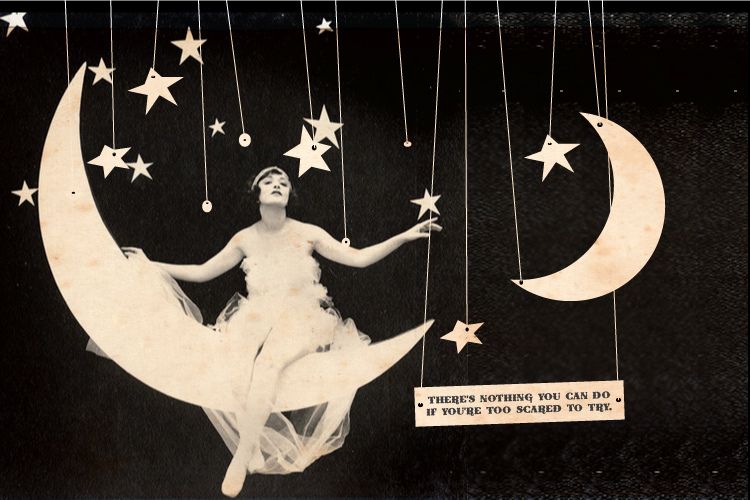 It was a pretty busy week. We had the Council AGM on Tuesday morning, and the latter half of the week was swallowed up with the interview and appointment process for the deputy headteacher at Maendy Primary. It's the second SLT appointment panel I've been on and it's amazing the difference not having Covid at the time makes. This go around was about 300% less terrible!
Marianna and I then spent the weekend at my parents. On Saturday we all watched Eurovision and Marianna, despite my best attempts, was resolved to support the UK through the contest. I actually thought our song was okay this year for a change but, obviously, we have gone out of our way to make ourselves hated across the continent. Even Australia wasn't won over enough by the prospect of decimating our farming industry with Bozo's proposed trade deal to give us a point.
My favourites were Italy, Iceland and Lithuania. (I have waited my entire life for men's flared legged business suits to come back into power - think Robert Powell in 1972's Asylum - and this Eurovision gave me real hope. There were flares everywhere.) I really didn't think a lot of the French entry though...
On Sunday we had entertainment on the doorstep when a bunch of lads ran past with baseball bats and balaclavas! Seriously, kids lately seem to think they're living in inner city London instead of suburban South Wales. The Mayhill riots in Swansea are fresh in everyone's minds so Gwent Police decided to come down hard and fast. Apparently there were armed officers out in Sebastopol - last time I remember seeing armed police locally was like three or four years ago for a drug raid - and they had the helicopter out and a bunch of squad cars.
Anyway, these lads were running past then a squad car came to a stop right outside my mum's house, in the middle of the street, and the dog handler got out with this proper terrifying looking Alsatian. Most of the boys ran, but one obviously didn't fancy his chances and just went down on his knees, hands in the air, like something out of a movie!
Molly, of course, barked ceaselessly throughout the whole event at the outrage of the police dog encroaching on her territory. She obviously has no real understanding of the size differential between herself (chihuahua) and an Alsatian. xD The 'copter stayed out for a while but that was all the drama we saw. Gwent Police made nine arrests and have put a dispersal order back on the town centre and part of Southville today. Northville was left out which seems kind of weird given the ongoing problems it already had around St Woolos Green...
I dunno, it's not scary exactly, but it is worrying. I don't think youths are inevitably going to cause trouble or anything like that, but what we've seen from Belfast, Swansea, London, etc, over the last few months is that it's easy to rile up a crowd into doing things they normally wouldn't. I guess we just have to hope that the police response proved the quick sharp shock that's needed.
On the blog I posted a guide to the A*teenz dolls, my top ten hits of 1985, and scans of Just Seventeen magazine from 16/10/1985. This week's Welsh UFO sightings were from 1985. 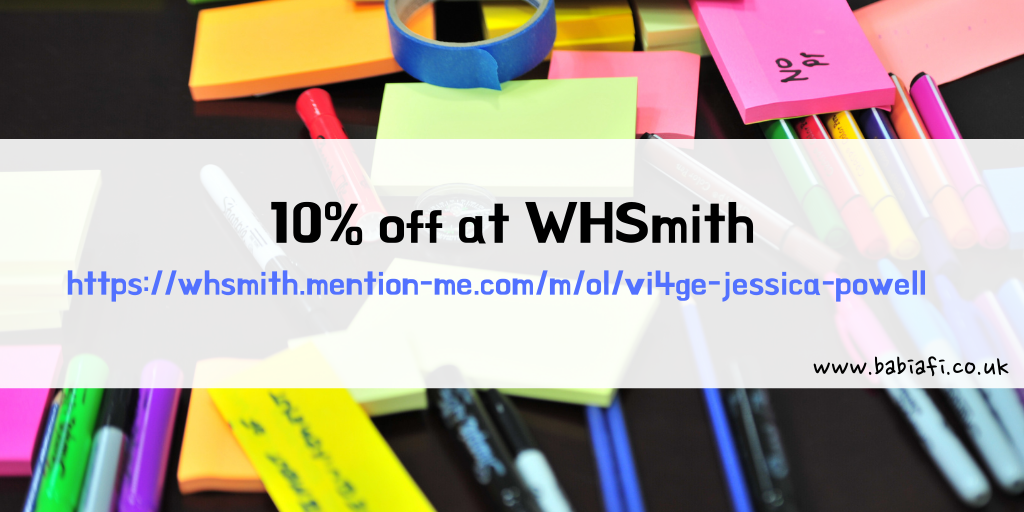