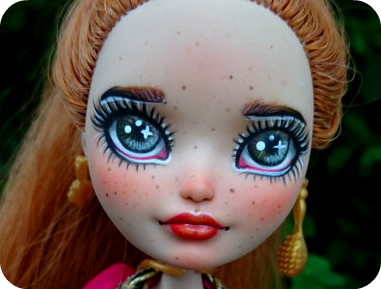 This review first needs a little bit of back story. When Marianna was very young shuffle happened to chance upon the Mary Poppins song 'Sister Suffragette'. It instantly became her new favourite thing, and she still kicks wildly with excitement every time she hears it. This led to the idea, Marianna being the first grandchild on both sides and spoilt rotten in every way, that I could make a suffragette Barbie as a keepsake Christmas present for her. She certainly won't need anything practical, that's for sure.

The doll would have to be a redhead, of course, so I was thinking maybe Sindy's friend Marie, or perhaps Barbie's friend Midge... Then toyboxphilosopher, the doll review blog, happened to have a guest post by Charlotte of Milklegs. Holly O'Hair, the doll above, was the subject of a repaint tutorial. And when I checked out Milklegs' Etsy, Holly was still available for sale. :) 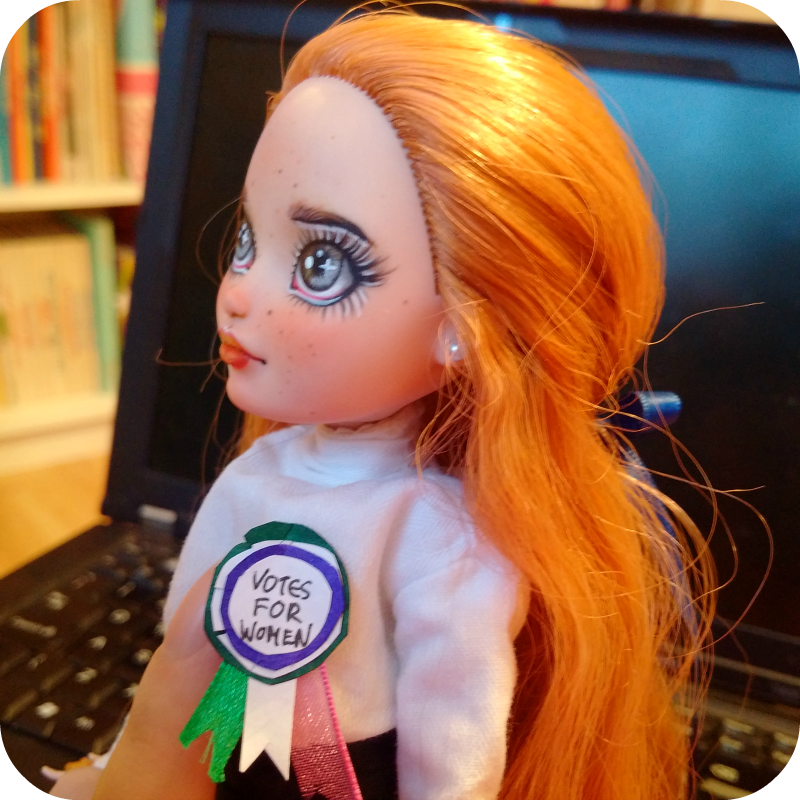 Next, to turn an EAH princess into a suffragette. I brushed her hair and pulled some of it back with a blue ribbon - the flappers of the 1920s were the floppy bow wearing girls of the 1910s, after all. Her plastic gold earrings were swapped out for plastic pearl studs, and she was redressed in Barbie's Promenade in the Park dress. I also made a placard and a rosette in suffragette colours - green, white and violet ('give women the vote'). I just cut out some circles of various sizes, coloured them in, glued them together, snipped the ends to make 'ruffles', then glued a white circle to the back to hold the ribbon and a micro magnet. Then I attached it with another micro magnet on the inside of the blouse.

Finally, I printed out some suffragette handbills, etc, and stuck them to the back plate of an empty doll box (Takara Kimono Barbie) I had lying around. Ta da! 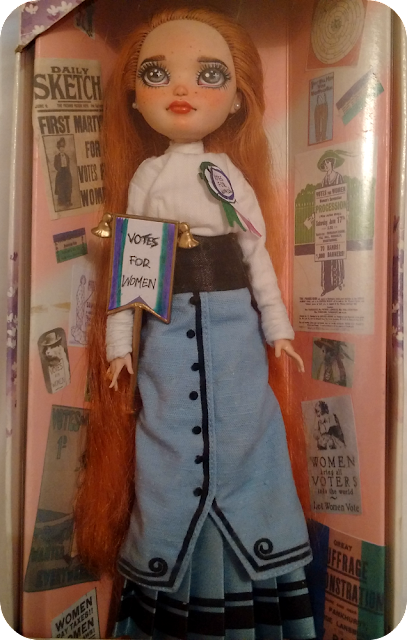 Products: Doll repaints - primarily Monster High and Ever After High. As anyone who collects dolls will know, good repaints can cost an absolute fortune. Milklegs dolls are generally around £30 and include the doll's original shoes and clothing. Awesome!

Post and Packing: Domestic postage is £3.15. My doll was sent next day recorded about a week after ordering. 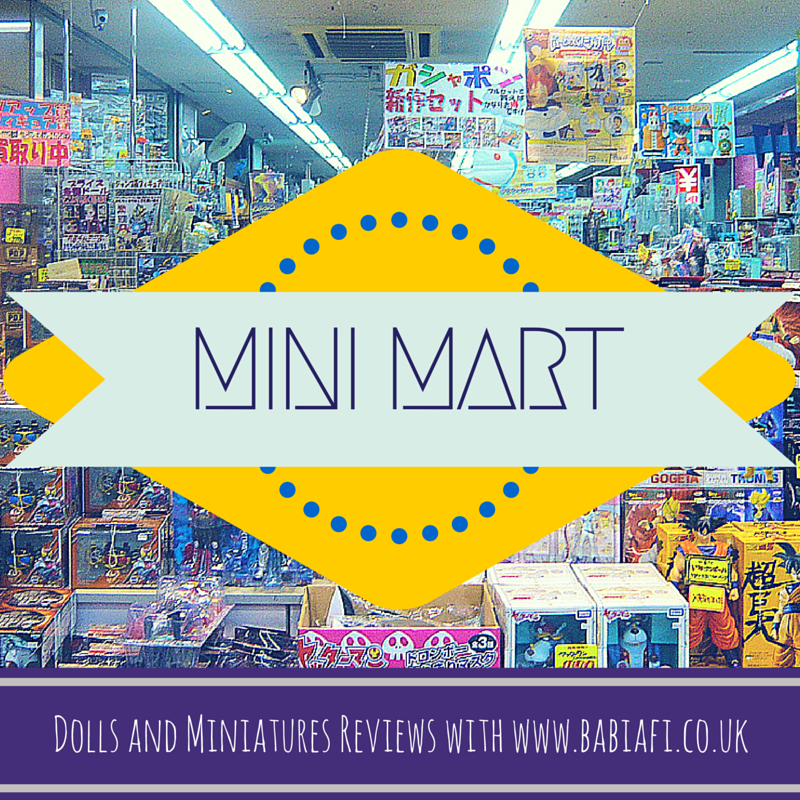