If I am re-elected at next year's election I'll get to be mayor proper, and add my photo to the wall of mayors at the Civic Centre. I found I was to be nominated as deputy a few days ago, but last night it was made official at the Council AGM and Mayor Making ceremony - you can see my election on the webcast HERE. 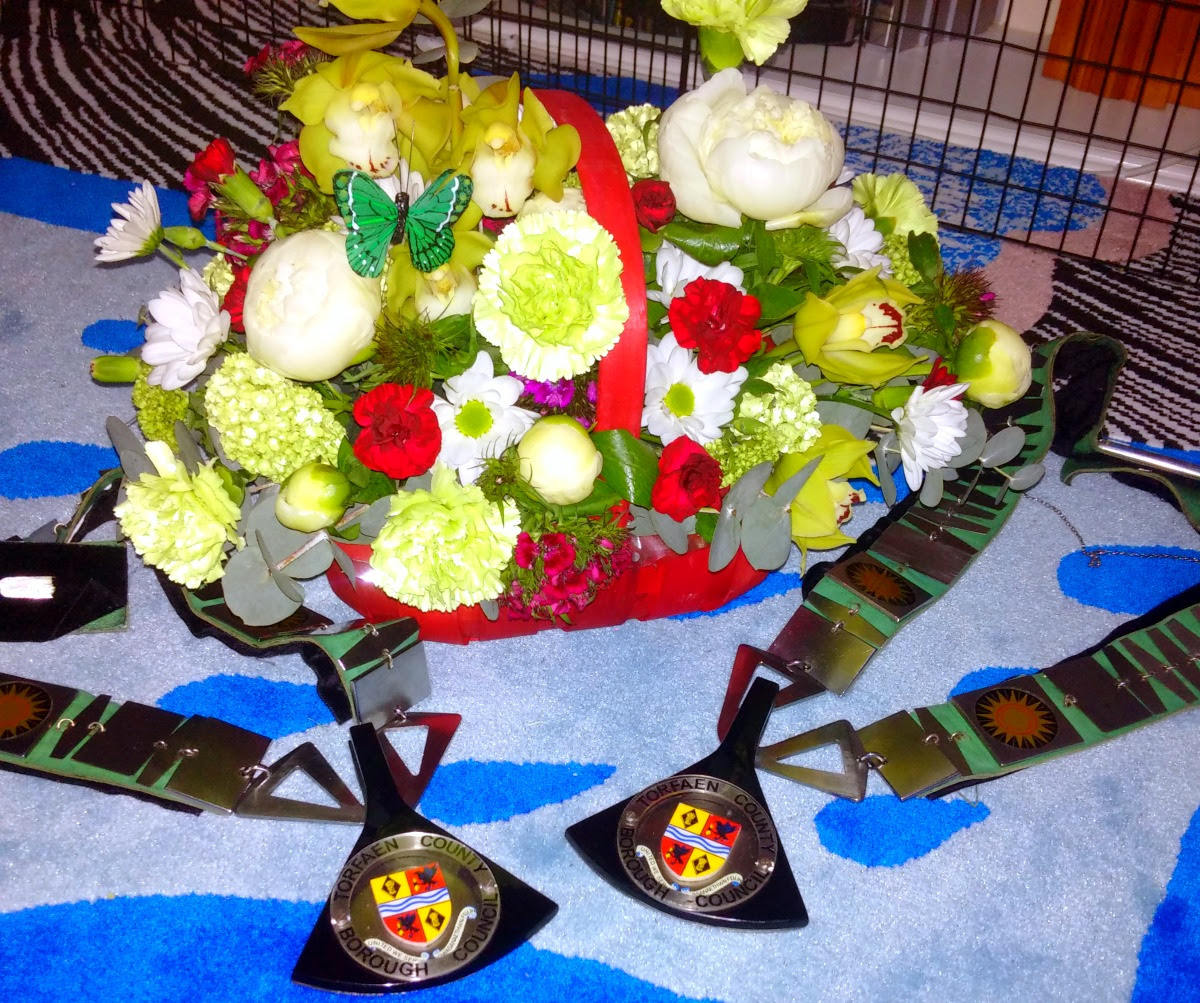 I'm really looking forward to getting to see more of the community work that goes on in Torfaen, and the chance to meet lots of different groups and individuals. It will tie in nicely too with my planned 'Out and About in Torfaen' blog series I really need to make a start on. ;)

Anyway, to celebrate I thought I'd put together a post on my five favourite fictional mayors. In no particular order here are some mayors to (possibly not) aspire to... 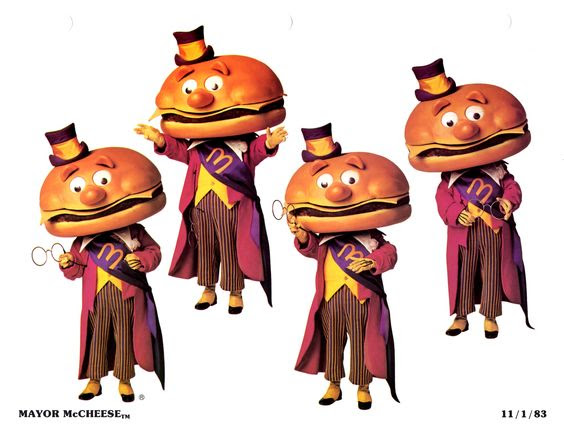 The mayor of McDonaldland, Mayor McCheese is a walking cheeseburger with a funny little pair of pince-nez. It doesn't get much better than that. McDonalds' was actually successfully sued over McCheese's similarity to H.R. Pufnstuf in the 1970s. Seeing as I'd never heard of the latter before reading the former's Wikipedia page, I think we all know who the real winner was. 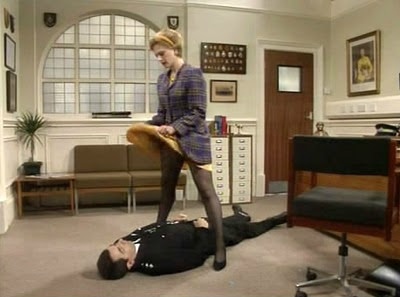 Even though they get the method of address wrong - a mayoress is actually the female consort of a mayor - Dame Christabel Wickham was a great recurring character on The Thin Blue Line. She knew how to keep men in general, and Inspector Fowler in particular, in line, although she wasn't quite as effective in a medical emergency. (As evidenced in her above attempt to wake Fowler from a faint!) 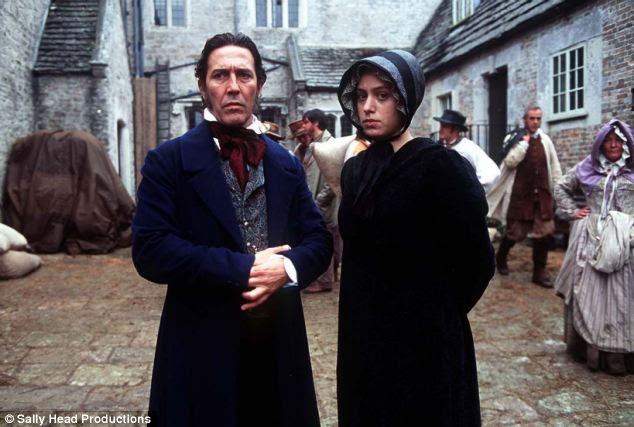 Politicians tend not to get a good rep. If any mayor ever deserved the public's disdain, it was Michael Henchard, the main character of the Thomas Hardy classic. He literally sold his own wife and daughter. No public services ombudsman is going to look kindly upon that. 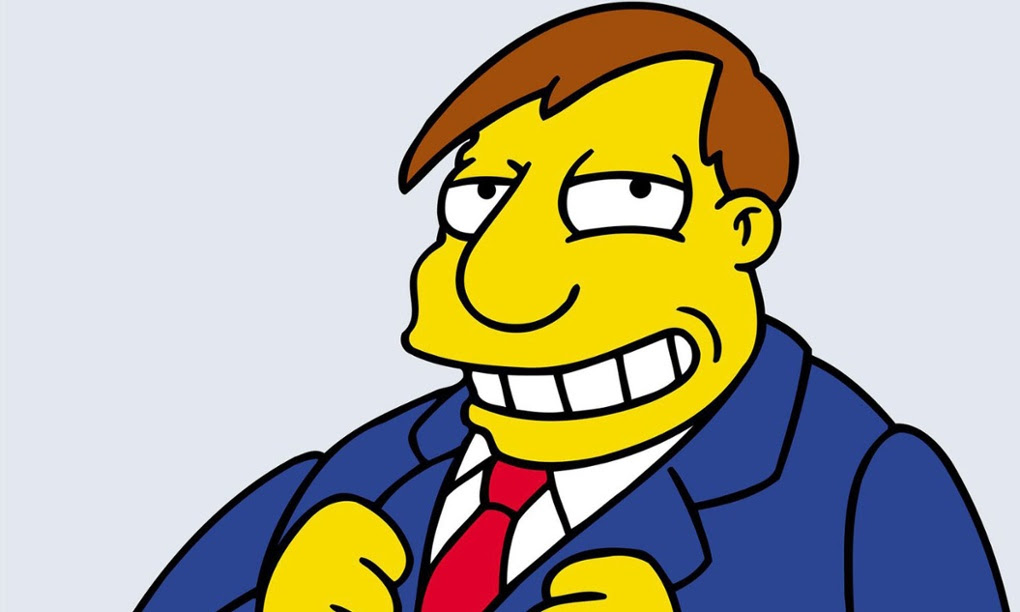 The Simpsons has now been on the air since 1989, which must make Joe Quimby one of the longest serving mayors in the world. Quimby sweetens that pill by going on frequent overseas vacations, and indulging in such economy supporting vices as gambling, drinking, and intimately networking with former, current, and future Miss Springfields. Being based in the US of A, Quimby is directly elected. Cue the slogan: Vote Quimby - He'd vote for you! 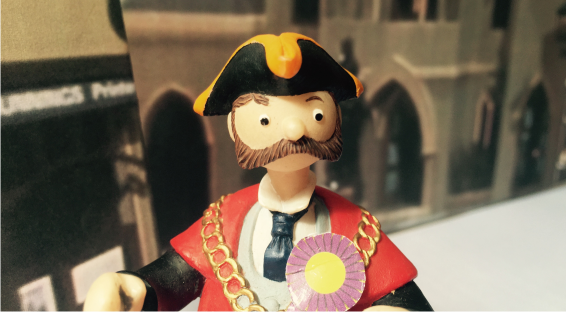 Trumpton, and its sibling shows Chigley and Camberwick Green, are something of a national institution - even 40 years later the fire brigade roll call of 'Pugh, Pugh, Barney McGrew, Cuthbert, Dibble, Grub' is still famous! The Mayor oversees it all, dealing with Miss Lovelace, Mitzi, Daphne and Lulu (her pekingese), and inspecting the litter in the park.

He knows about the realities and preoccupations of local public office better than any of the others on the list, sadly nodding along to the park keeper's song: Can't they use the litter bin and not make such a mess!? 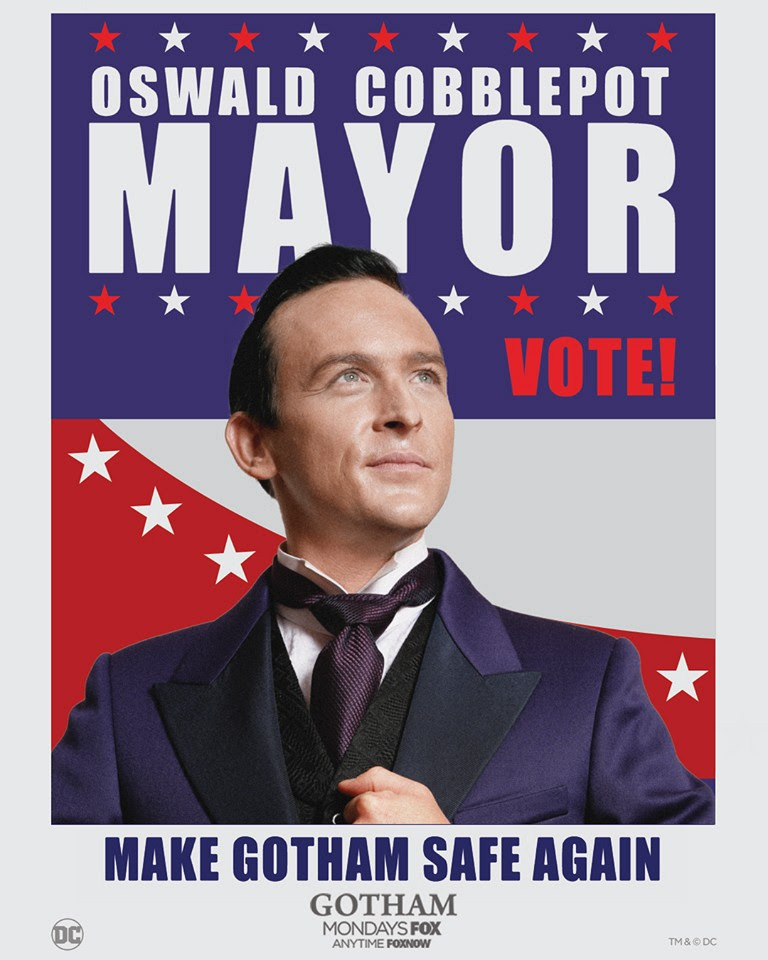 Despite being a multiple murderer, mob boss, and general kill-crazy kind of guy, Oswald Cobblepot ran a clean election and won by a landslide in TV's Gotham. Spare a thought for all the spare tan that died to make it possible, and all those trees to be sacrificed for those upcoming ethics and standards hearing agendas...