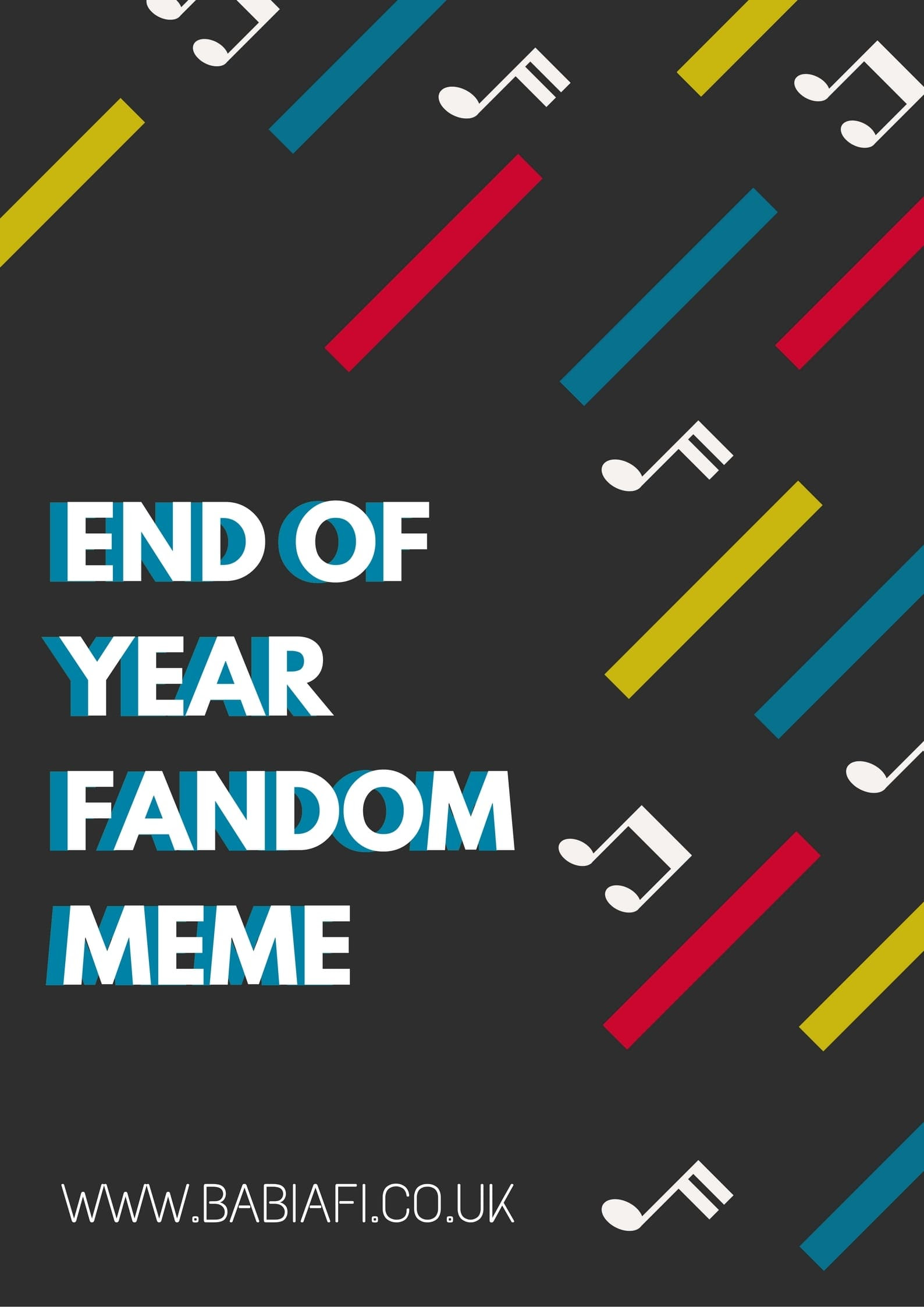 I saw this meme over on nrgburst's livejournal and, well, you know me and memes. :)


Which TV shows did you start watching in 2016?

We invested in an Amazon firestick this year, and we've watched so much TV. Here's a quick A-Z:

(The naff ones are shows Anthony made me watch...)

There are a few shows I've been meaning to watch but just didn't get around to. Brief Encounters springs to mind, and the latest series of Scott & Bailey. Hopefully I'll get chance in 2017.


Your favourite TV show of the year?

Thirteen was amazing. It was a five part BBC series which aired in March and April of 2016, exploring what happens when 26-year-old Ivy Moxam escapes from the house where she has been held captive since being abducted at just 13. It was so dark and there were so many twists to keep you second guessing what was really happening, especially when Ivy's abductor snatched another girl to force her to make contact with him. The police were protrayed as hopelessly inept, but otherwise it was a very realistic look at the extremely complex relationships victims form with their abusers. 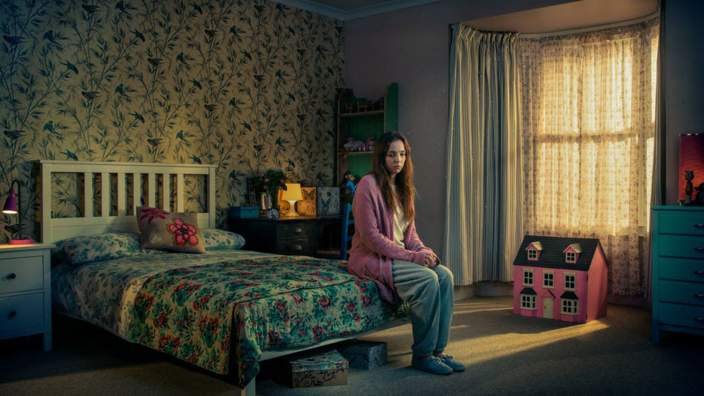 Gotham. It's the Batman prequel you never knew you needed and is very much my guilty pleasure - it's so over the top, like a modern version of the classic 60s series. Marianna is obsessed with the latter and I swear it's like you can see the Gotham characters getting stupider each season, like they're growing into a future where Jim Gordon will be all but surgically attached at the hip to Police Chief O'Hara, and the Penguin's plots slide down the scale of menace from 'consolidate mob rule with a river of blood' to 'steal folio of famous parasols from city library'. 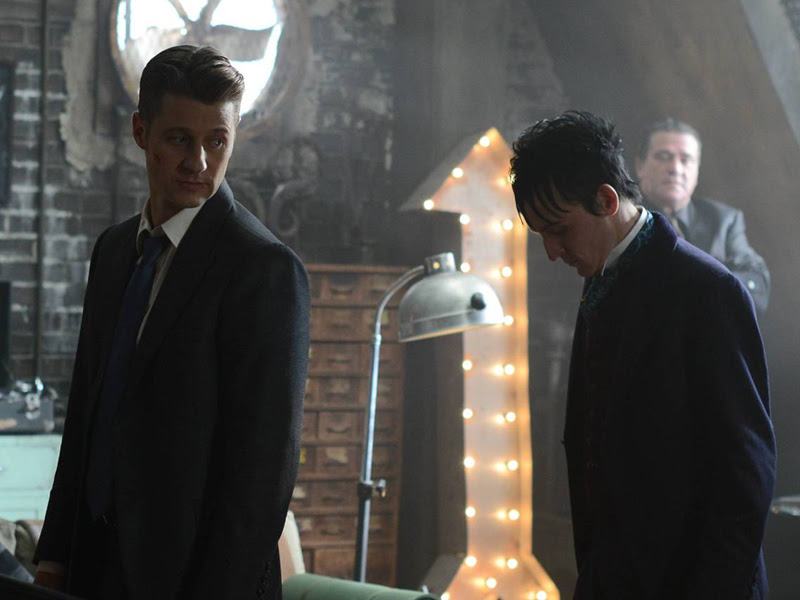 Favourite male character of the year?

I totally loved Tyler Hoechlin as Clark Kent in Supergirl. He looks the part, and he plays Clark as such a nice guy, exactly the way Clark should be. I wish they would make a spin-off with him to erase the terrible memories of Man of Steel, and the even more horrific Batman v Superman which is currently jostling for position with I Spit On Your Grave for the title of worst film I have ever seen. 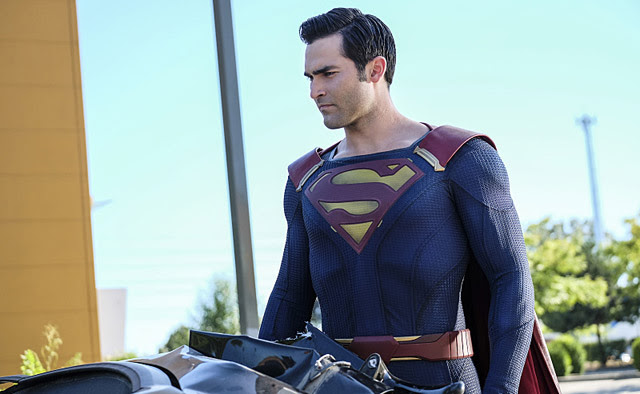 Phryne Fisher of Miss Fisher's Murder Mysteries. It's an Australian crime drama set in the 1920s, following the exploits of glamorous lady private detective Phryne as she teams up with DI Jack Robinson of the Victoria Police to solve crime. I'd heard of it but only started watching the show this year, on Netflix, and was hooked instantly.

Your biggest squee moment of the year?

There were lots of moments in iZombie which I watched from the beginning this year. Police procedurals featuring the brain eating undead have never been cuter.

The show is clearly wrong for not making Liv/Ravi endgame, but what can you do?


The fandom you haven't tried yet, but want to?

My mother-in-law bought me the Sherlock boxset for Christmas so I'm going to have to give the fandom a go once I've seen it. I've only seen two episodes before, though I have read a few fics. And been majorly entertained by the neverending 'The Johnlock Conspiracy' outrage, of course.


Your biggest fan anticipations for the coming year?

LEGO BATMAN!!! I'm going to the cinema to see it as soon as it's out, end of story.


Your favourite film you watched this year?

I've watched loads of good films, but I had the most emotional reaction to Florence Foster Jenkins, the comedy biopic based on the real life story of a woman who wanted to sing, talent be damned. For more on this year's cinematic triumphs, you can check out my film round up posts.


Your favourite book read this year?

The Wicked Boy by Kate Summerscale - historical true crime at its best. For my other top reads of 2016, take a look at my reading round up posts.


Your favourite album or song to listen to this year?

I've been really into Prides, Vertical Horizon, Rixton, and Melanie Martinez. At the moment the song I'm listening to most is Feel Invincible by Skillet.

Forever. Somebody recced it to me on FFA and I watched all 22 episodes in about four days. It's a crime drama based around one Henry Morgan, a medical examiner who got into a life or death situation in 1814 and ended up immortal. It sounds an incredibly silly premise but it works so well you don't really question it. The cast are awesome and the overarching story arc is pretty gripping, but it was still cancelled after just the one series. Sad times. 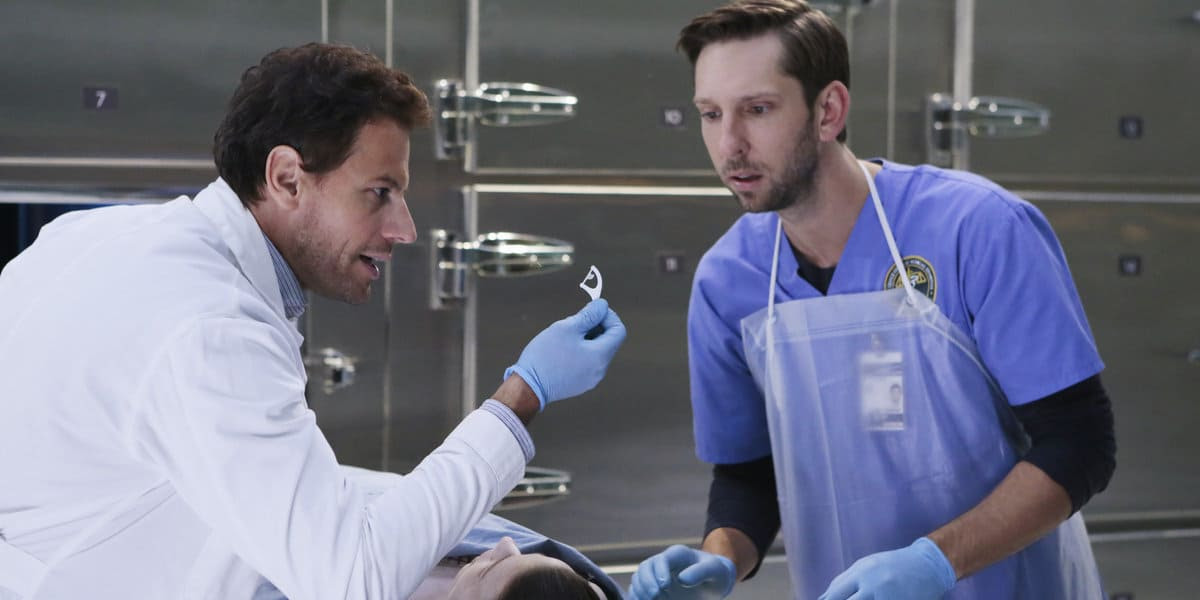 Ioan Gruffudd and Joel David Moore as Henry Morgan and Lucas Wahl, respectively. Moore is a dead ringer for Alex Walkinshaw (Smithy in The Bill, Fletch in Casualty and Holby), don't you think? The blue scrubs really don't help any!


Your biggest fandom disappointment of the year?

I was gutted when Channel 4 said they won't be picking The Aliens back up for a second series. It was a really cool six part comedy based around the premise that a ship full of alien refugees landed in Britain in the 1970s, and have since been forced into a walled ghetto area. Main character Lewis (Michael Socha) works as a border guard but is horrified to find out he is actually half alien. The real star of the show is Dominic (Jim Howick) though, an alien cleaner with a crush so big on Lewis you can see it from space. 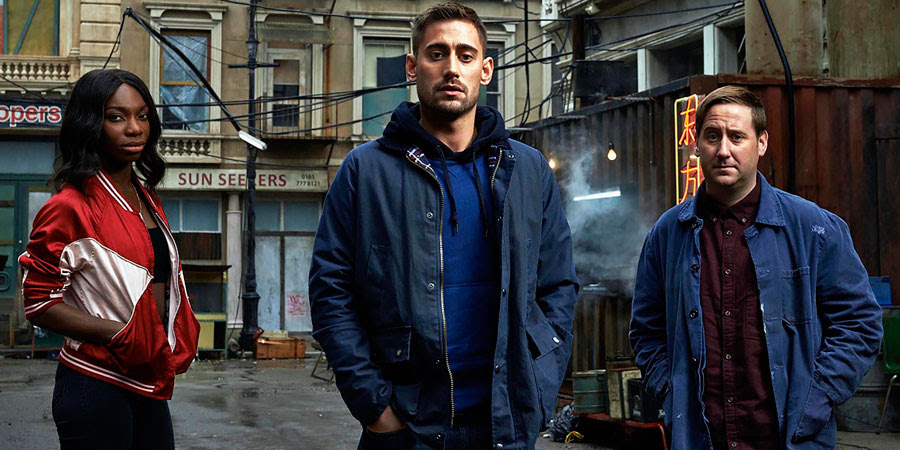 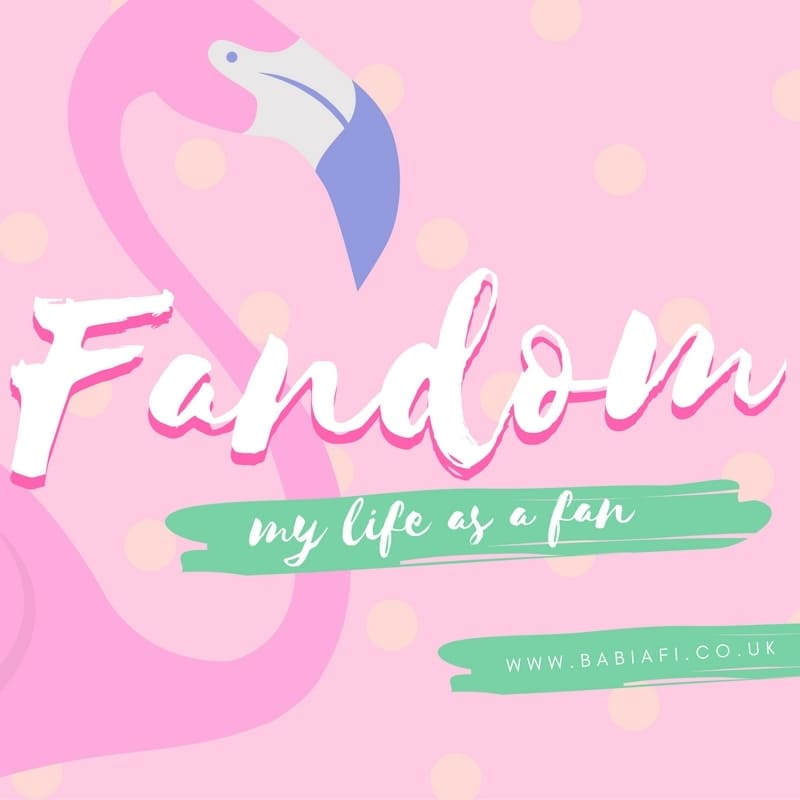