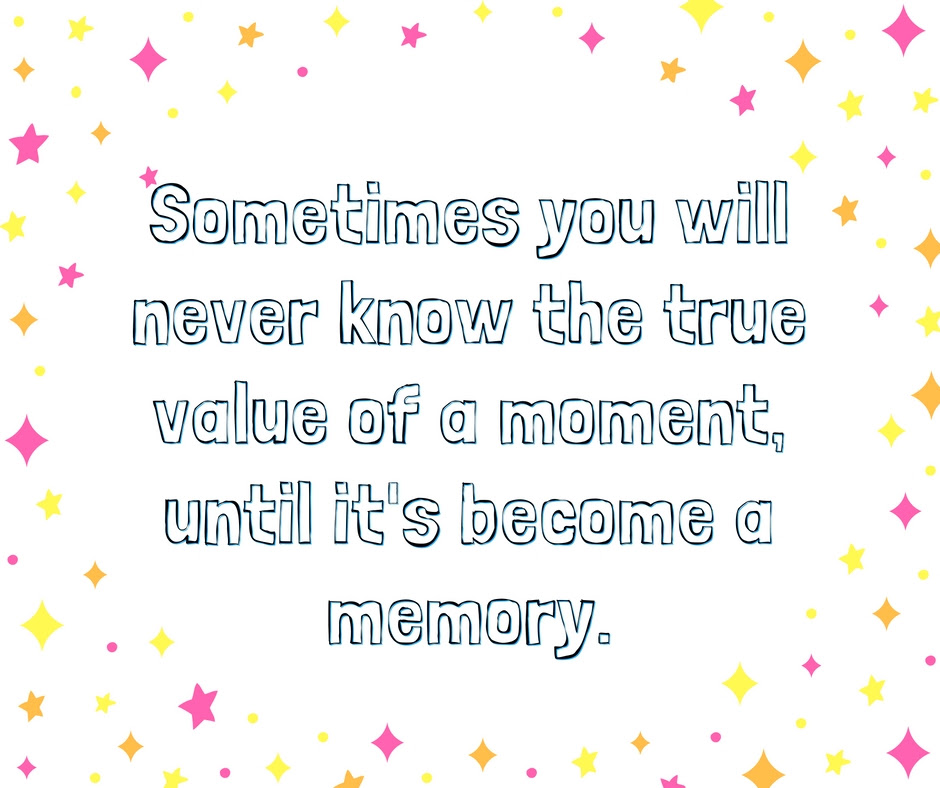 It's been a long week, a really long week. There wasn't too much going on at work but it's just been draining, and Tuesday was Anthony's little sister's funeral. She was only 19 and killed herself at the end of the November. It's just so tragic, that anyone can feel so done with life at that age. Anthony posted up the eulogy he wrote over on his blog. 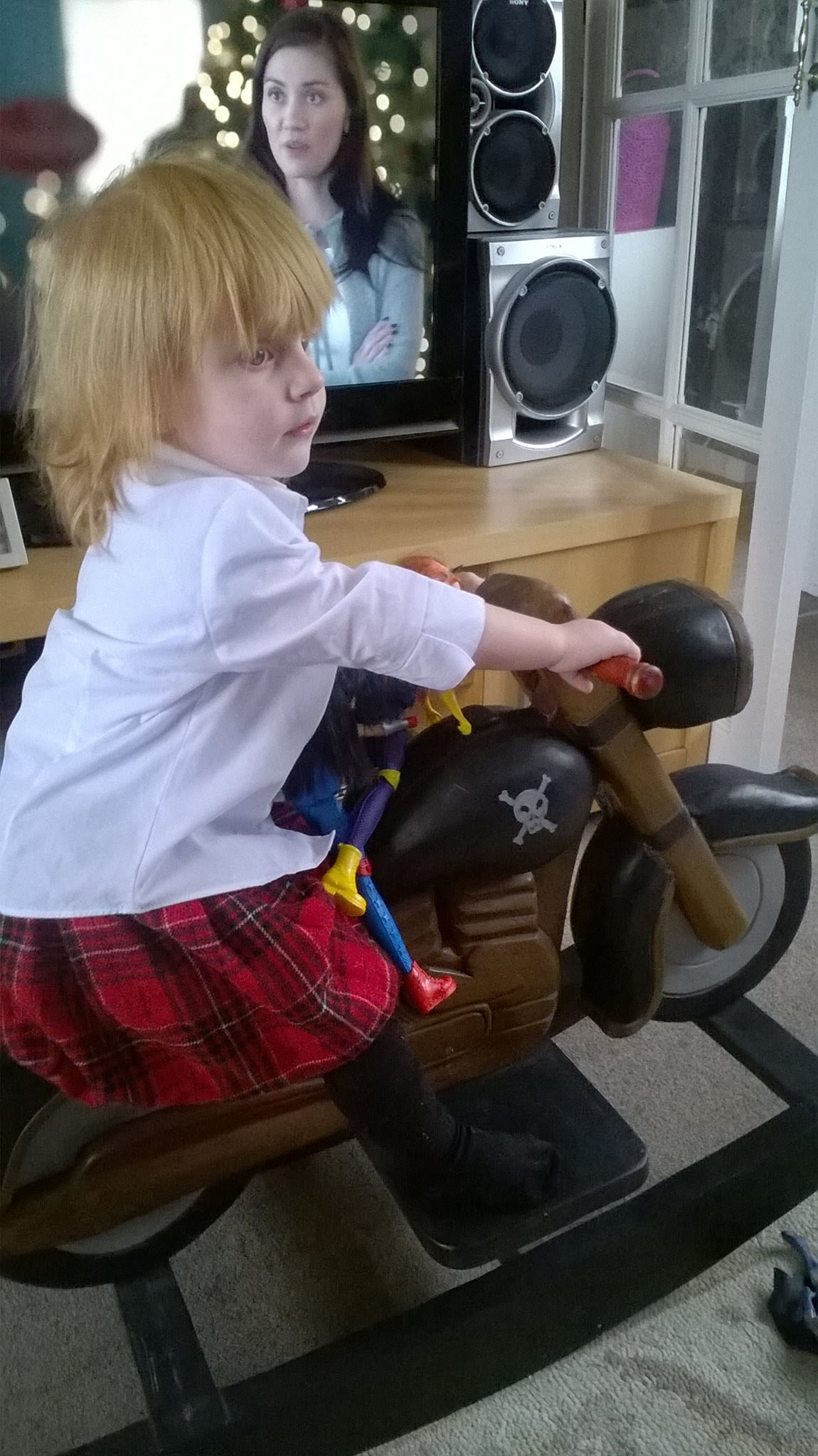 Anthony's mum and dad got this amazingly cool motobike rocker! Batgirl and Wonder Woman had to go along for the ride because they have to go everywhere.

☆ READING: Not much, really, for a change!

☆ WRITING: It's The Thought That Counts, about spending on Christmas presents.

☆ WATCHING: Marianna has insisted we watch Snow White endlessly - she loves the 'Some day my prince will come' song and sings along with it now.

☆ WEARING: I went to a couple of things that required the deputy mayoral chains this week - the Pontnewydd Christmas light switch on, and the infant school nativity play at Our Lady of the Angels Roman Catholic Primary School.

☆ EATING: Too many mince pies, and it's only the second week of December.

☆ REVIEWING: Some of the, er, wonderful things you get in 'as seen on TV' commercials for this week's #FridayFrivolity post. 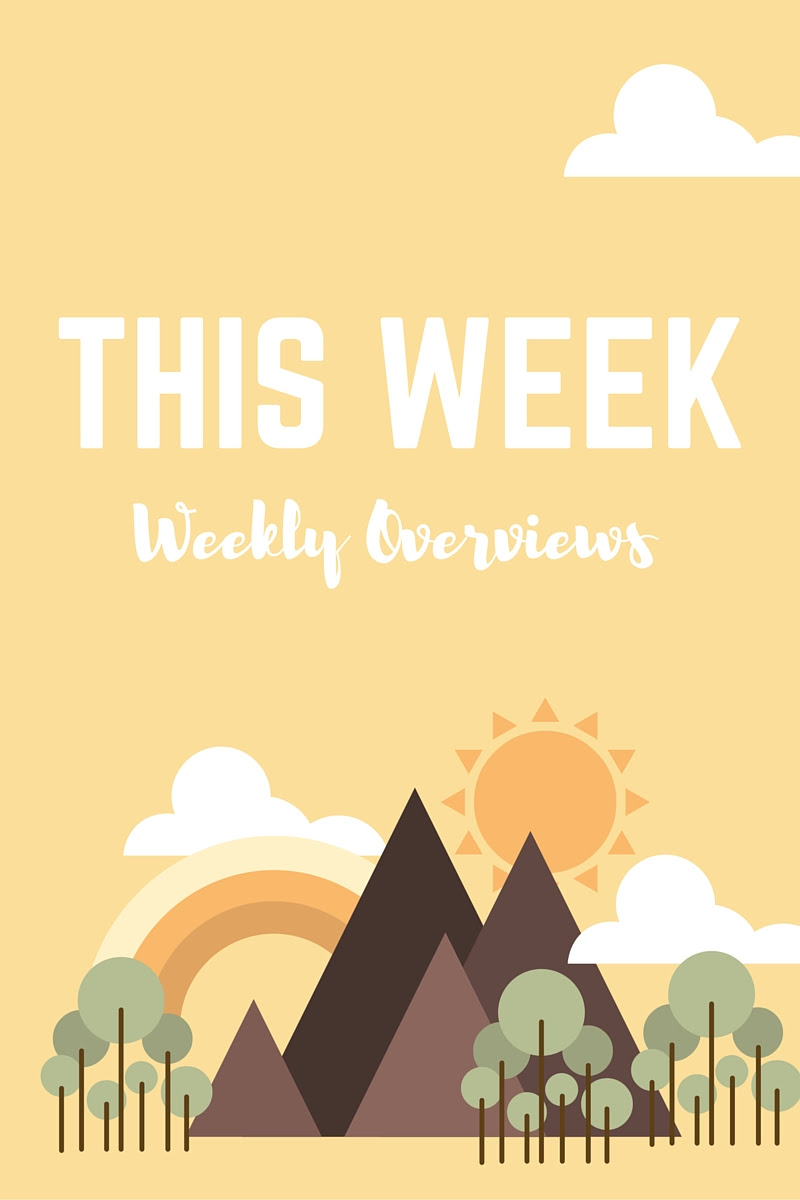