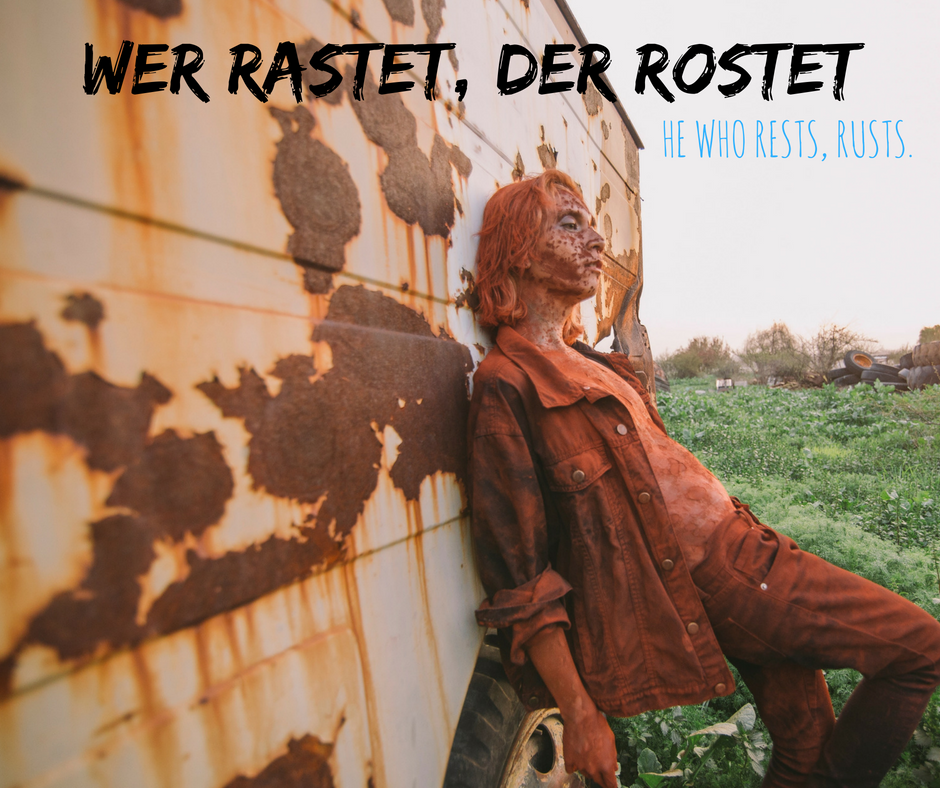 It's been a pretty busy week, all told. I've finally managed to get all the junk cleared from the house, and I've been working throughout the week on the back garden. There is about two meters at the bottom still thick with nettles, but the rest has been done. Hopefully by the end of next week I'll be moving on to the front garden.

I had a doctor's appointment on Monday about my back to confirm I hadn't done anything serious. It's been a lot better this week anyway, and only really hurts when I'm getting up. On Wednesday I had Resources & Business overview and scrutiny committee then, when Anthony was out at Community Council (and the pub...) in the evening, I moved a bunch of bookcases about downstairs. I was very pleased I managed to do it singlehandedly!

On Tuesday I went to Barry Island with Marianna and my family. It was really good fun - we even went on the fair!

We had a meeting of the Northville Underpass steering group on Thursday. It was the one thing I most wanted done way back when I first campaigned for election in 2012, and now movement is finally within sight... After that I went up to the Civic Centre for the first regular meeting of the local Labour Campaign Forum.

Friday saw Dave and I talking with the groundskeeper at Pontnewydd Park. Since the council gave up up on park upkeep beyond the bare minimum parts of it have fallen into disrepair, especially the tennis courts. Terry had some photos of the park in the 1980s when it was beautifully maintained and in constant use. We're going to try and get some volunteers together to start recapturing some of that former glory.

Yesterday was Cwmbran Big Event, so we went to help out on the Labour and Cwmbran Community Council stalls. It was a gorgeous day and we had a good time, even if my feet were killing by the time we got home. We decided to follow the healthy living theme and walk there and back, but obviously it's too far for Marianna so we dug out her pushchair. She has not grown any lighter since last time I had to push her...

Today we're just spending the day at my parents', with Marianna rewatching her favourite Disney films for the 5000th time.

Had a really positive walk around Pontnewydd Park with @David_R_Daniels this morning. Would love to see it recapture some of its former glory! pic.twitter.com/gXQ6hiBM9H
— Jessica Powell (@jess__powell) June 8, 2018

I reviewed the spring fever Japan Candy Box, Jason Starr's new novel 'Gotham: City of Monsters', and wrote about the first letter I ever had printed in a magazine.