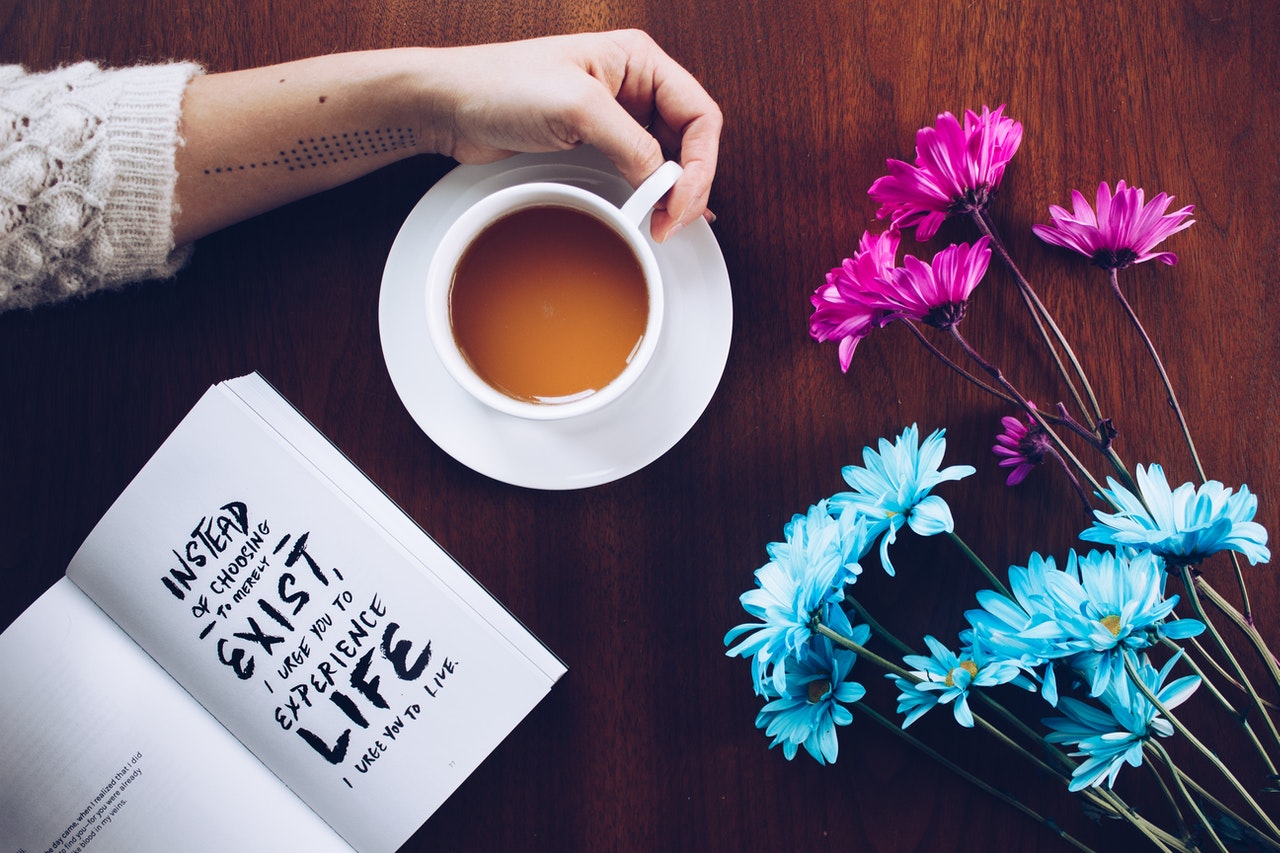 Another week that was, eh? We had the first virtual full council on Tuesday so I went up to the civic centre to chair from there as my internet connection has not been great at home. The thought of 50+ people all on this call waiting on me as I dealt with IT issue #2763 was seriously stressing me out! Luckily it all went fine and we provisionally scheduled another for July, depending on what decisions are taken between now and then.
I popped into school on Friday to sign the health and safety risk assessment for reopening. I feel reassured that schools are doing everything they can to prevent transmission, but I still think Welsh Govt are being foolhardy in going for such a wide return. My first choice would have been an expansion of the keyworker childcare hubs. Anyway, I'm not sending Marianna in - not so much because I fear it will be unsafe, but because the disruption to her routine / upset of having to social distance from her friends, etc, for three days of contact time just isn't worth it.
On politics way above my level -
Starmer showed decisive leadership over RBL this week, but I can't say I'm 100% convinced by the argument it was for anti-semitism or that he will maintain such high standards for the front bench. The sacking, let's face it, was more for RBL not backing down when he wanted her to - and you've gotta wonder whether he will be as swift when somebody he doesn't want rid of next does something they should know better than. :/ Re. the actual content of that article: there have been legit concerns about police forces around the world buying in training from Israeli counter-terrorism units for years, but that's become conflated with racist police violence in the wake of George Floyd's killing, when it should be about symbiotic relationships between police and military, along with intensive surveillance and profiling.
(Which isn't to say there aren't things we can learn from YAMAM. Just look at this seriously thorough coronavirus response.)
It does bother me that people keep saying Maxine Peake just plucked Israel, of all countries, from nowhere to bring up in the discussion. A few paragraphs previously she had been telling the interviewer that, were it not for coronavirus, she would still have been in Palestine 'liaising with young activists'... The Justice for Eyad al-Hallaq demos were like, what, three weeks ago? A long time in politics, so we're told, but not exactly beyond living memory!
Meanwhile BoJo has been equally decisive in remaining as stubbornly incompetent as ever. Tim Tam biscuits and 'show some guts' at seaside towns are just two of the new lows from recent days. It's just incredible that in raw numbers we have the third worst covid death rate in the world. By population size we should be #21. By population density #49. I suppose it's just like the Brexiteers promised us.
The UK can be a world leader in something.
:( 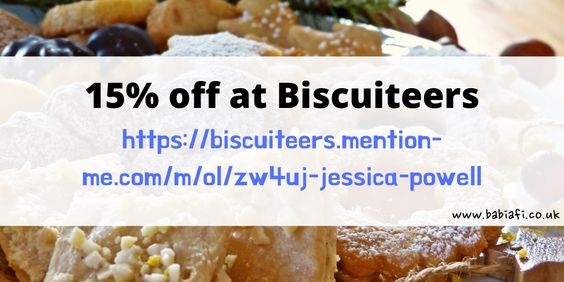 On the blog this week I reviewed So Slime DIY's new Tie & Dye Slime Washing Machine, along with Mini Mart reviews of Abels 3D Models and Little Shop In Lee on Etsy. For Friday Five I wrote about five members of the Barbie family who simply upped and disappeared one day.
I'm also running a giveaway for a full set of the awesome Dougie's Diary books.