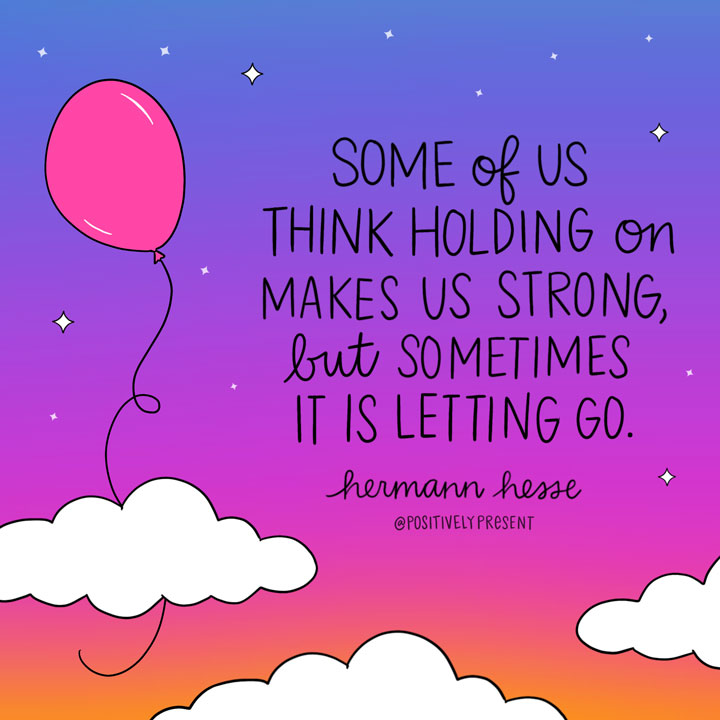 Overall it's been a pretty good week! I won a Singer sewing machine in a competition (find it on ebay), was offered a few pieces of blog work, and I had one of my stories podficced for the first time. :)
In work it was education scrutiny committee on Tuesday and Wednesday. To be honest I was planning to kind of coast the meeting and just ask a couple of questions, enjoying the first one I've been to where I don't have to chair. ...So of course the chair couldn't make it and I was nominated to sub for her. It kept me on my toes, I guess!
Marianna had a teacher training day on Friday so I took her to the Bron Afon litter pick in the morning. She was less than impressed with the idea - her argument was "I don't want to go, I don't want to be part of a community" - but I think she had a decent enough time once we got there. At least it meant she didn't spend all day playing Roblox / watching Youtubers play Roblox.
On the flipside I felt really ill on Thursday and ended up sleeping through a meeting - which might sound great if it weren't for the freaky nightmares I couldn't wake from. I always get really panicked when I sleep that heavily, afraid it means a backslide to chronic fatigue and just losing huge chunks of time to exhaustion. (Seriously, I just don't remember 2013.) Marianna came down with a cold though yesterday which made me feel a bit better, as it was probably just cold germs and not anything more serious.
The other downer was the announcement by TOTS100 that they're switching from being a blog chart to an 'influencer' chart. The biggest weight will now be given to your Instagram account. I rarely even log into Insta unless it's to enter a competition so I dropped 382 places in the new ranking. So, yeah, I deleted my TOTS account because, what's the point? If I was into pictures and social media I wouldn't spend all my time on long form writing. Sigh.
On the blog I posted a guide to Crayola Colour n' Style Friends dolls, my top ten hits of 2008, scans of Just Seventeen magazine from 17/04/1985, and Welsh UFO sighting reports for 2020. 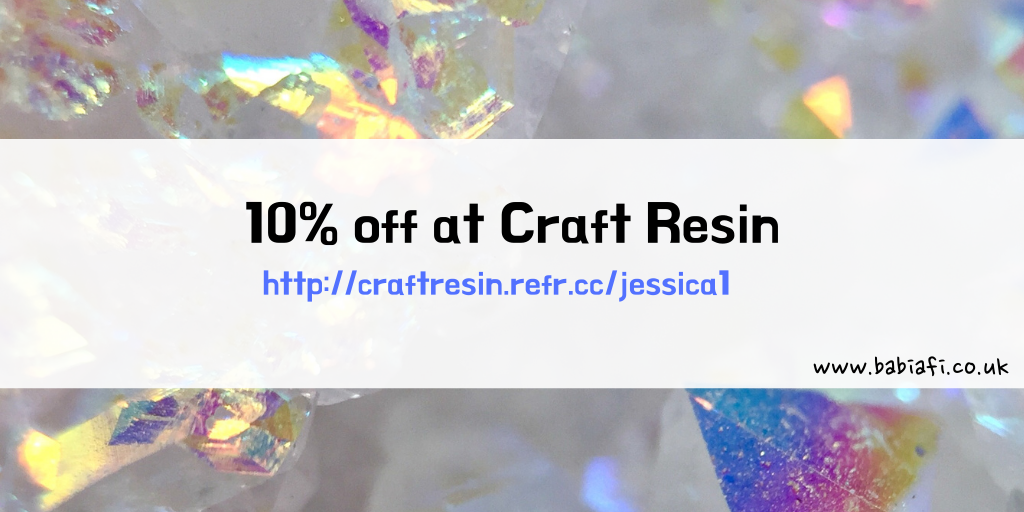