It's been a bit of a rubbish week, to be honest. I went to the doctor's on Thursday and had my anti-depressants increased; I have to go back in a fortnight. On Friday I had to go to the dentist - I've got to have a filling fixed. :(

We also had to say goodbye to one of the chickens this week. My parents keep hens and took in a poor little chick one of their neighbours had found. A few months later it turned out that shy little hen was actually a rooster... They bought him a 'No Crow' collar - it's basically a velcro strip that goes around their throat and turns the cock-a-doodle-do into more of a weird gurgle - to try and keep the noise down, but one of their other neighbours still complained to the council. None of the local animal sanctuaries would take him, so now he's crowing as loud as he likes in that great big chicken coop in the sky. RIP.

On the plus side, I had a nice surprise in the post this week - Pick Me Up magazine printed two of the comments I'd submitted in response to their Facebook requests, which netted me £50. (Check out my guide on how to make money with the women's weeklies.) I used the money to buy my very first Naked palette. 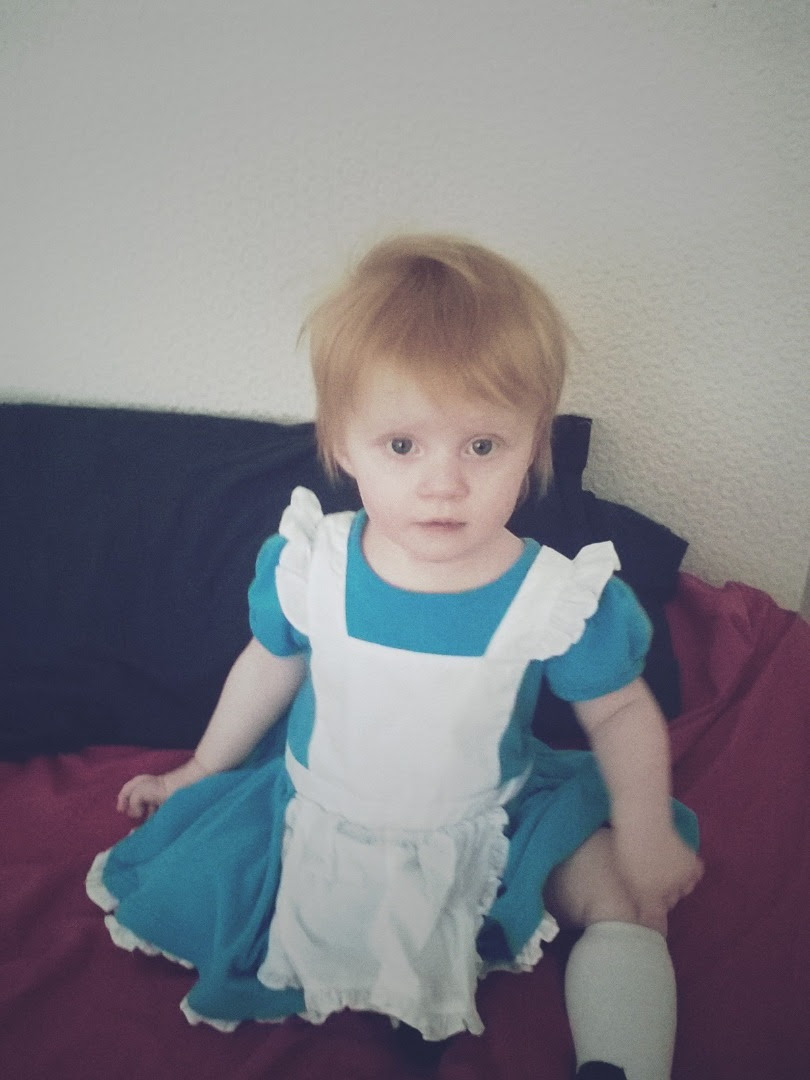 ☆ READING: Lots of posts for International Women's Day. You can read mine HERE.

☆ WRITING: About my ongoing battle with depression.

☆ WATCHING: Young, Welsh and Pretty Skint. I just settle for being Welsh and skint these days, but I know so many people whose wages all go on looking good.

☆ LISTENING: Marianna crying. She's been really clingy lately, so she's crying whenever I put her down, leave the room, etc. She's not wanted to go to bed either - twice this week she's made herself sick crying in her cot, which then makes me feel awful and guilty for letting her cry in the first place...

☆ WEARING: My fleecy poncho. There are no photos!

☆ EATING: Back to toast this week. It's always a good time for toast.

I wrote a bloggers' guide to StumbleUpon, and put together some St. David's Day stuff for this weeks Friday Frivolity Linky.