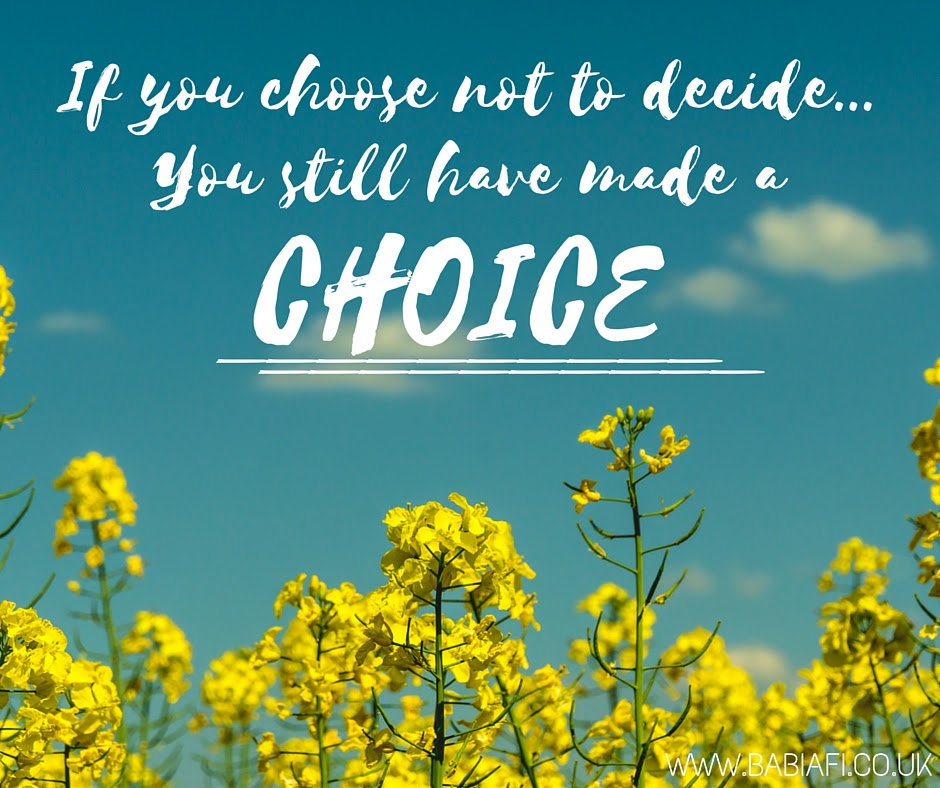 Another long week - or at least, that's the way it's felt! There was no seminar on Monday so I got to go food shopping a day early (yay...), but we also went to B&M Bargains and picked up some cool bits and pieces. Monday also saw my nemesis - the hedge in the front garden - cut back as much as possible. (There's a wire fence interwoven with it, so it can't go any lower until we get the fence out.) The only problem is that we really need to sort out the front garden, because all the passersby can now see what a mess it is.

I had planning committee on Tuesday (webcast), and resources overview and scrutiny (webcast) took up most of Wednesday. Anthony's mum and dad came around in the evening to drop off some toys they picked up at the local auction for Marianna - plus a dollhouse for me to do up. :D

Last Saturday was Torfaen Labour Women's AGM and I was given the task of writing a blog post for Monday on why we should remain in the EU, in readiness for leafleting and campaigning this week. Then, on Thursday afternoon, we were all home so ended up watching BBCNews 24 coverage of the shooting of Jo Cox, MP for Batley & Spen. The media was really reticent about motive, etc, all day, but the shooter gave his name as 'Death to traitors, put Britain first' at magistrates' court on Saturday - right at the time we were originally planning to leaflet Pontnewydd - dispelling any remaining doubts. It's so sickening and incomprehensible, even with all we know about the ease with which the isolated and the vulnerable are susceptible to radicalisation.

We had a minute's silence on Friday, at the Gwent Police and Crime Panel meeting, with a bit of reassurance that the force will offer support to MPs and AMs for surgeries, etc, if they want it until a proper review is done. Most of the four hour long agenda was looking at cost saving measures, and three different MTFPs (mid-term financial plans) based on different funding possibilities, with a worst case scenario being the continued fall of the pound following a Brexit win. If it happens, expect bigger council tax (which part funds the police and fire service via their precepts) bills.

Yesterday I just didn't want to do anything. We spent most of the day watching American Pickers and reading.

☆ READING: This week and last week's #FridayFrivolity posts - I was so behind! Still, I'm all caught up now and the linky is open until Sunday afternoon.

☆ WRITING: Some cool facts you might not know about A Nice Cup of Tea.

☆ WATCHING: American Pickers. Apparently the show is from 2010, but I've only seen it on Dave in the last few weeks. It's about two American guys who buy and sell retro Americana and other antiques, and travel across the States finding stuff for their shops. I love all the trivia they share; I've learned so much random factoids about US history from it!

☆ WEARING: I've been wanting to wear Wingz, they're like tiny crop tops with sleeves attached to wear under your normal tops and dresses. Perfect for people who don't want to show their arms - like me! I love that it would make the same few outfits way more versatile too.

☆ EATING: We went to Wetherspoons for lunch on Friday; I had a tuna baguette with chips. :)

I wrote a guide on how to get the most out of Bloglovin', and finally hit the 3,000 follower mark on Instagram. 3,500 here I come!