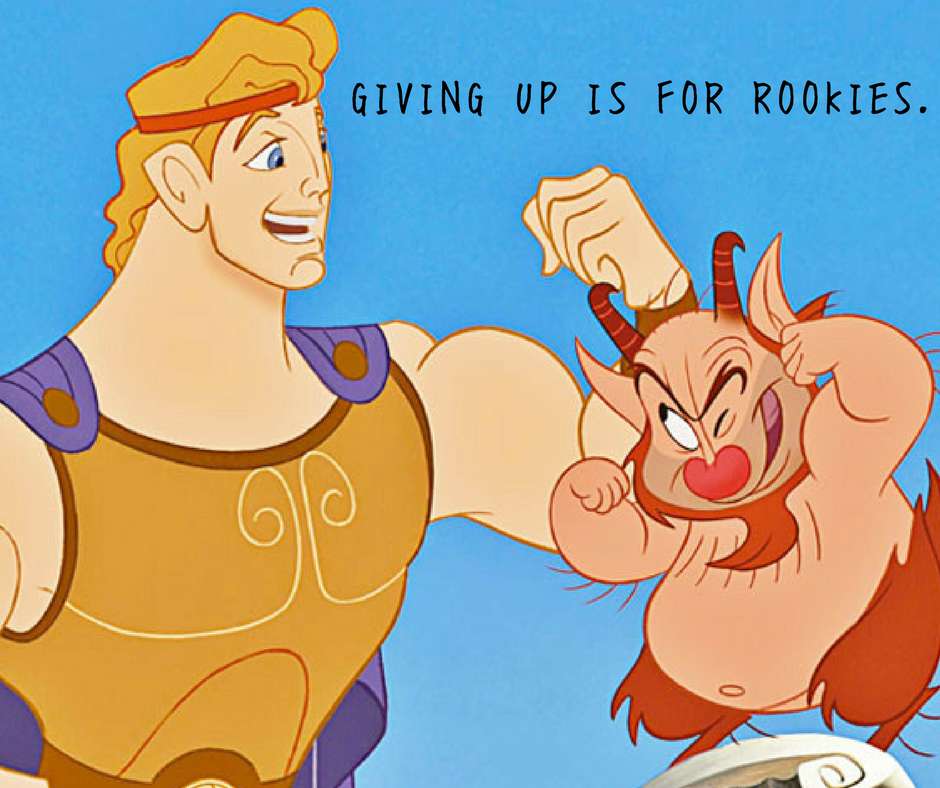 It's been a long week, made longer by the sheer amount of it I've spent being sick. Last weekend was just awful, I basically did nothing but be sick or wait until the next round of being sick, so I was feeling less than my best on Monday. We had a little flag raising ceremony in the morning for Commonwealth Day, then there was a seminar on Torfaen Training in the afternoon.

I went home for a bit and then in the evening it was the Mayor's charity showcase with Gwent Music Trust at Pontypool Active Living Centre. Lots of local schools were playing in it so I was determined to go, but I kind of felt like death warmed up. Marianna started crying as soon as they started that she wanted to go home, and fussed for the entire thing. The music was awesome but, yeah, it was a relief when it was finished and I could go crawl into my bed!

Tuesday I spent most of the day being sick again so I've avoided eating as far as possible since. This was a wise move as Anthony cooked me some mash and boiled chicken on Friday... leading to me spending another weekend throwing up. I rang my GP surgery on Friday and they said if I ring the end of next week, I might be able to get an appointment for a fortnight's time. Really helpful, as always. If I'm sick again tomorrow I'll have to ask for an emergency appointment, I guess.

It wasn't all doom and gloom this week though. Wales won their match yesterday, and on Friday morning I had Year 4 from Our Lady of the Angels come up to the civic centre to visit the council chamber and ask me questions. They were so sweet! Two pupils even helped me out as my consort for the visit, getting me into the robes and telling me who everybody's names were. :)

I reviewed Bad Mother Customs and posted a masterlist for a new series I'm going to do on miniature toys.