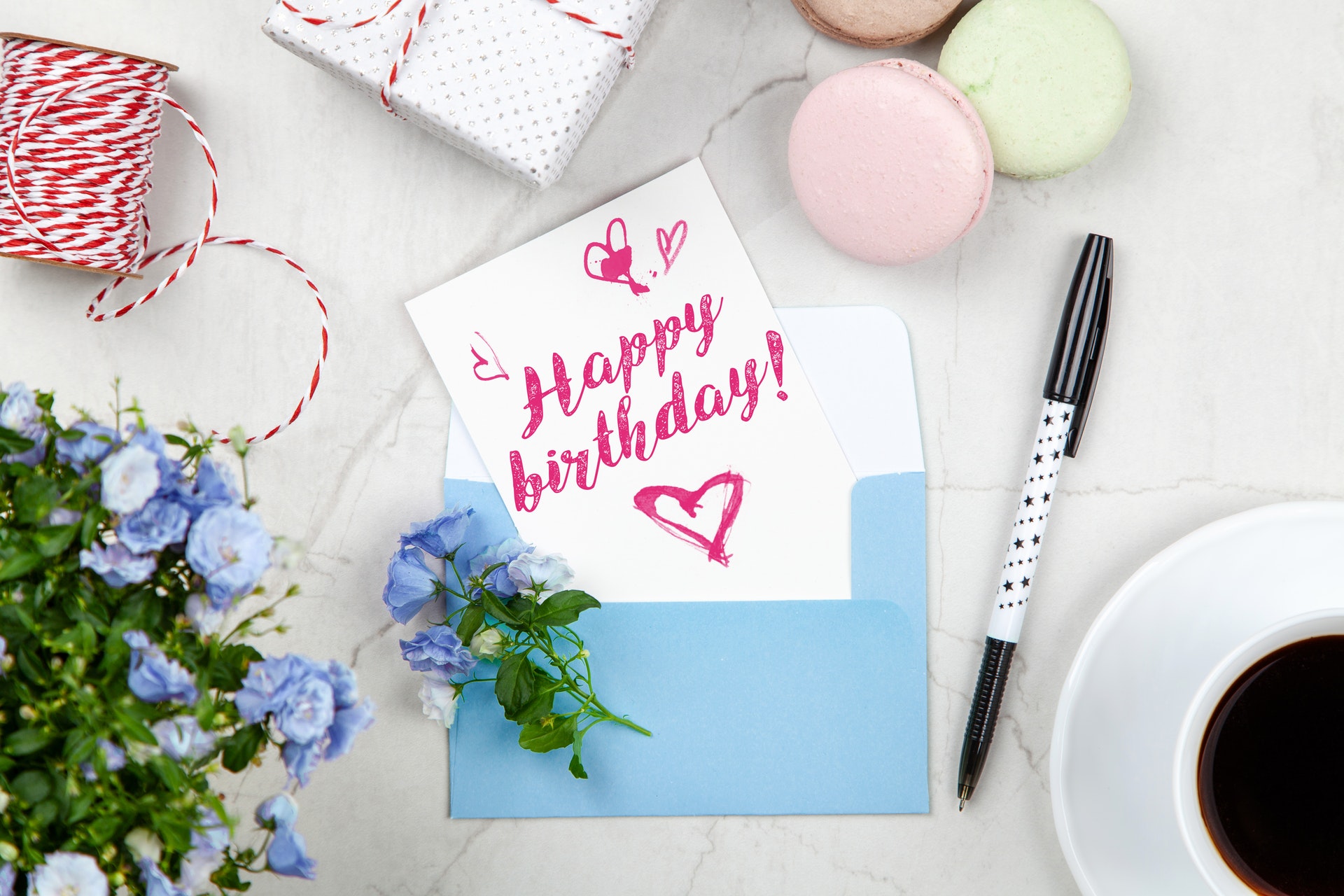 Last year I did a 30 by 30 bucket list, so this year I'm switching it up and listing 31 things I've already accomplished. :)

#4. Spoke in public - each and every time feels like a triumph over anxiety.

#6. Blagged nearly £1000 worth of stuff through blogging. 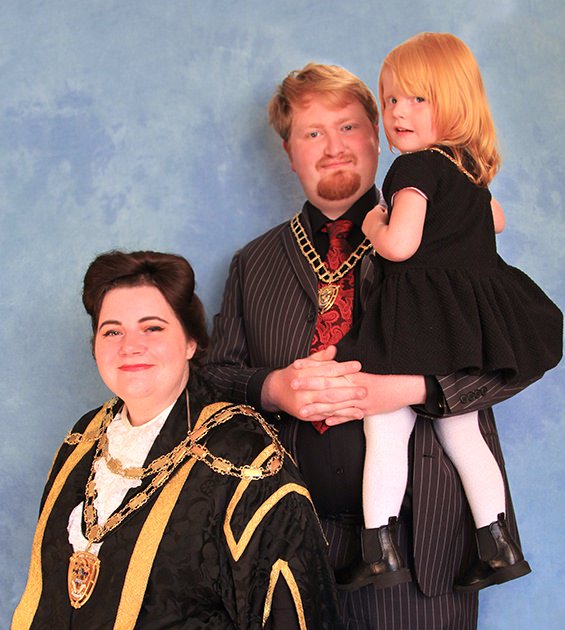 #9. I was both the youngest and the last Mayor Torfaen ever had...

#11. Graduated from Cambridge - I really wasn't sure one would necessarily follow the other!

#17. Won some prizes for creativity. 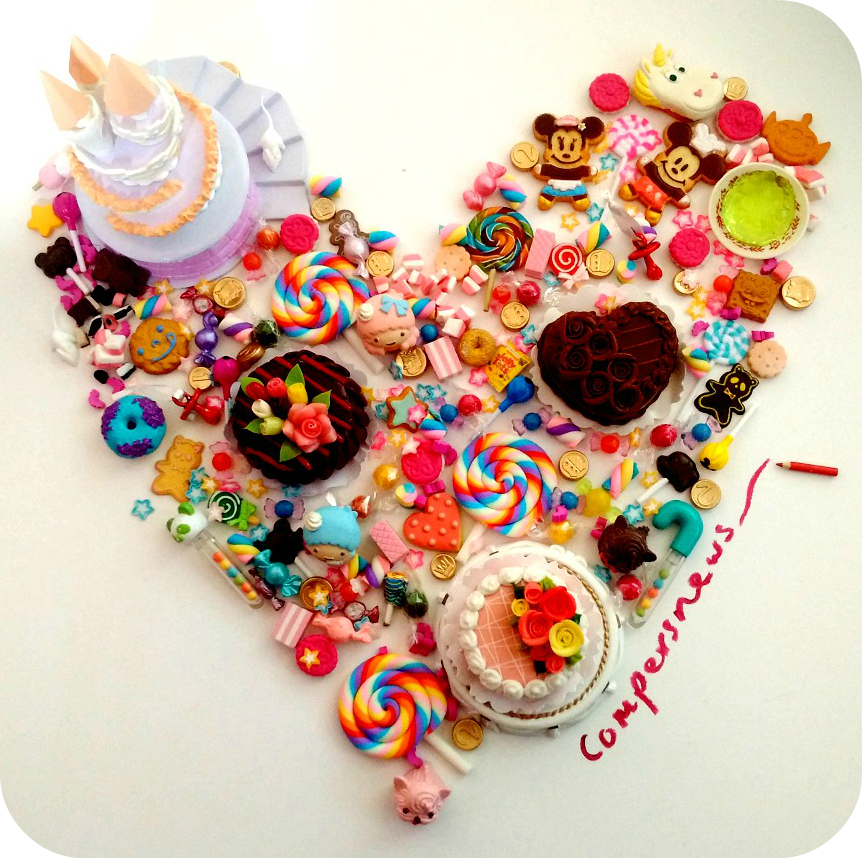 #19. Switched on the local Christmas lights.

#20. Was invited back to Cambridge to talk.

#22. Became chair of governors for my primary school.

#23. Served on the board of trustees of 20+ different organisations.

#25. Wrote three War and Peace's worth of fanfiction.

#29. Officially opened not one, but two toilets. 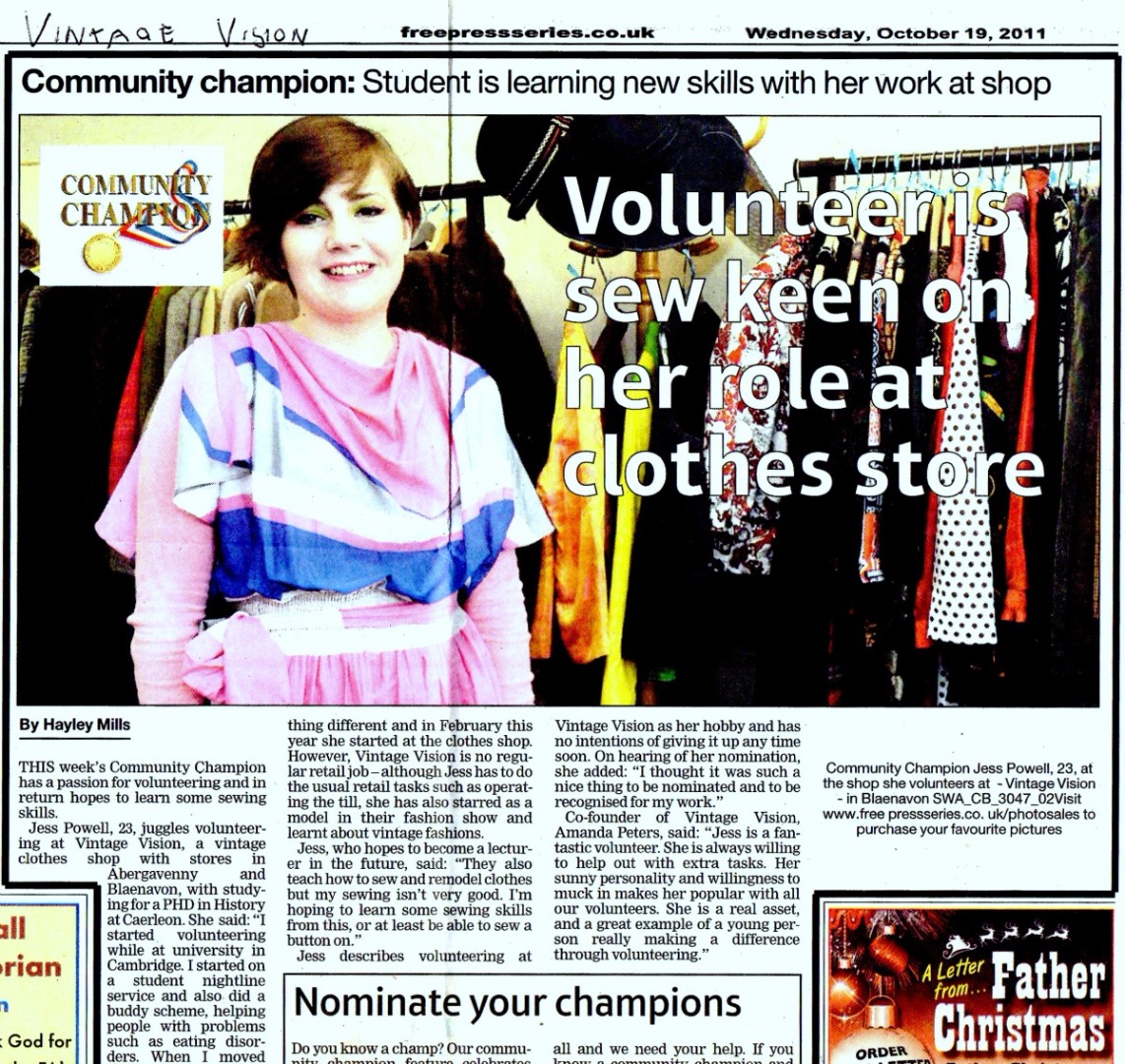 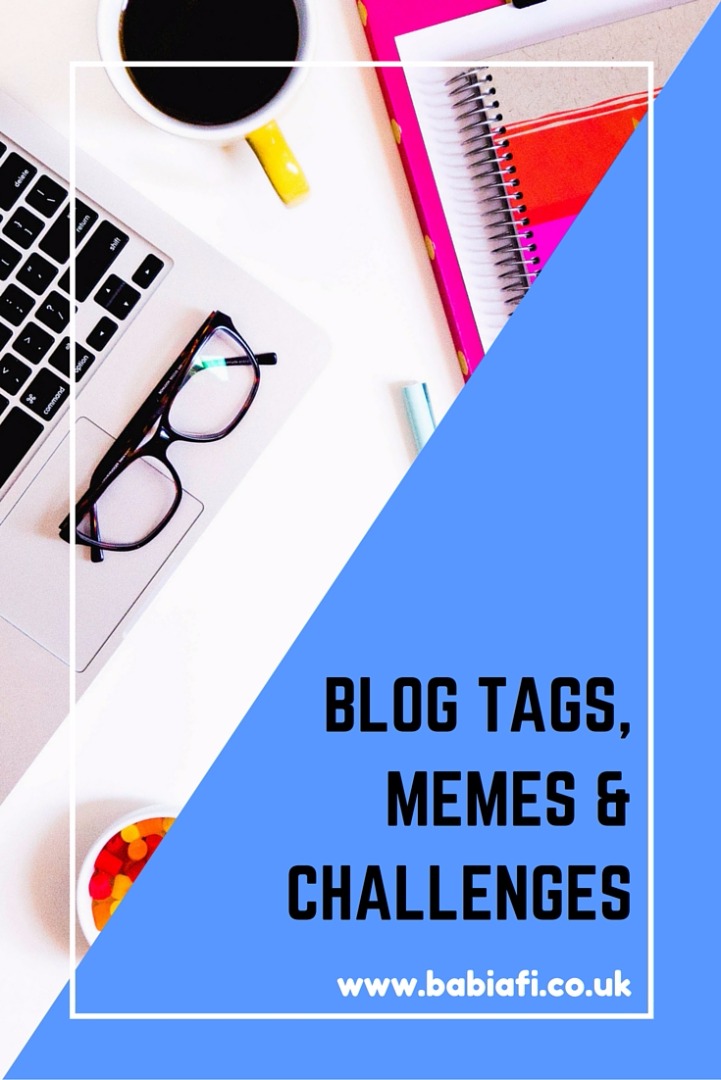