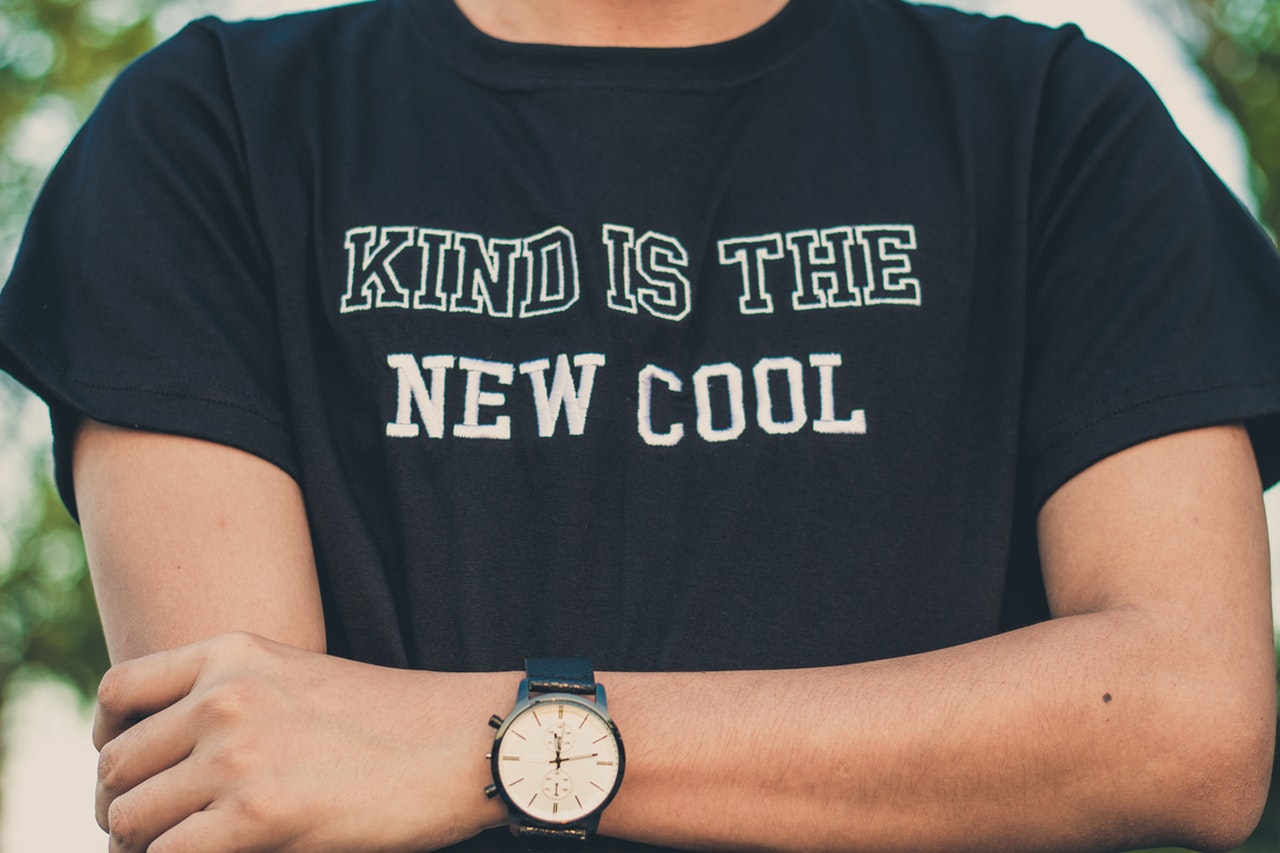 I was bitten by the eco bug this week and started up a little campaign around broken toy recycling. A few of the elected reps I wrote to said they would raise it with their respective institutions, and a couple of supermarkets said they'd pass it up to HQ too, so I suppose that's better than an outright no. (Waitrose did give me that though - I guess their customers are too posh to break anything.) I also did a post about recycling in Torfaen and how you can make / save money from it.

Marianna went to my in-laws for the weekend so I spent the time sorting out the spare room - and listing the resulting finds on eBay. I'm having a big clear out of Re-ment and other miniatures; including some of the rarer sets. I also finally got around to fixing up a bunch of 1/12 scale figures. No more floating heads! 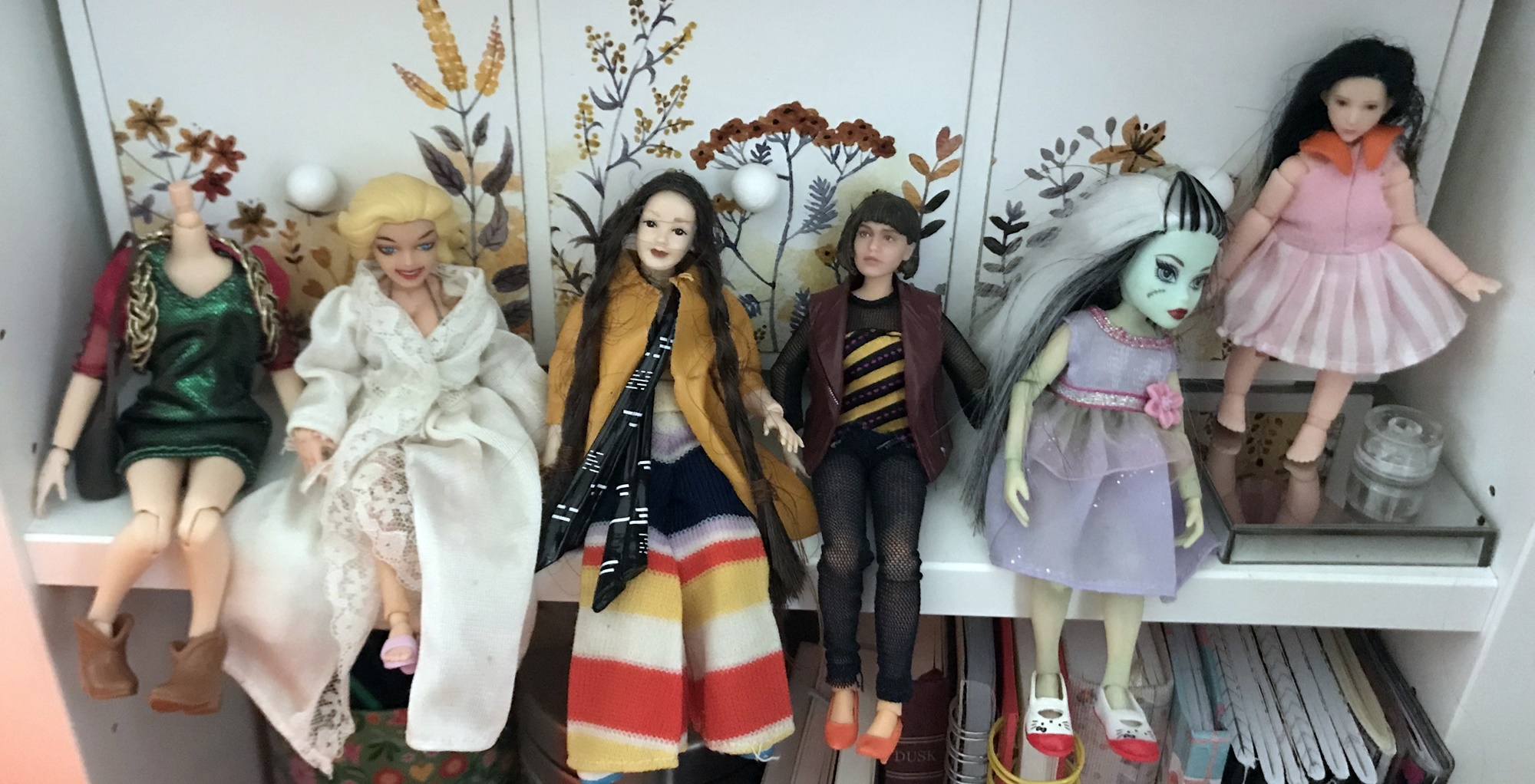 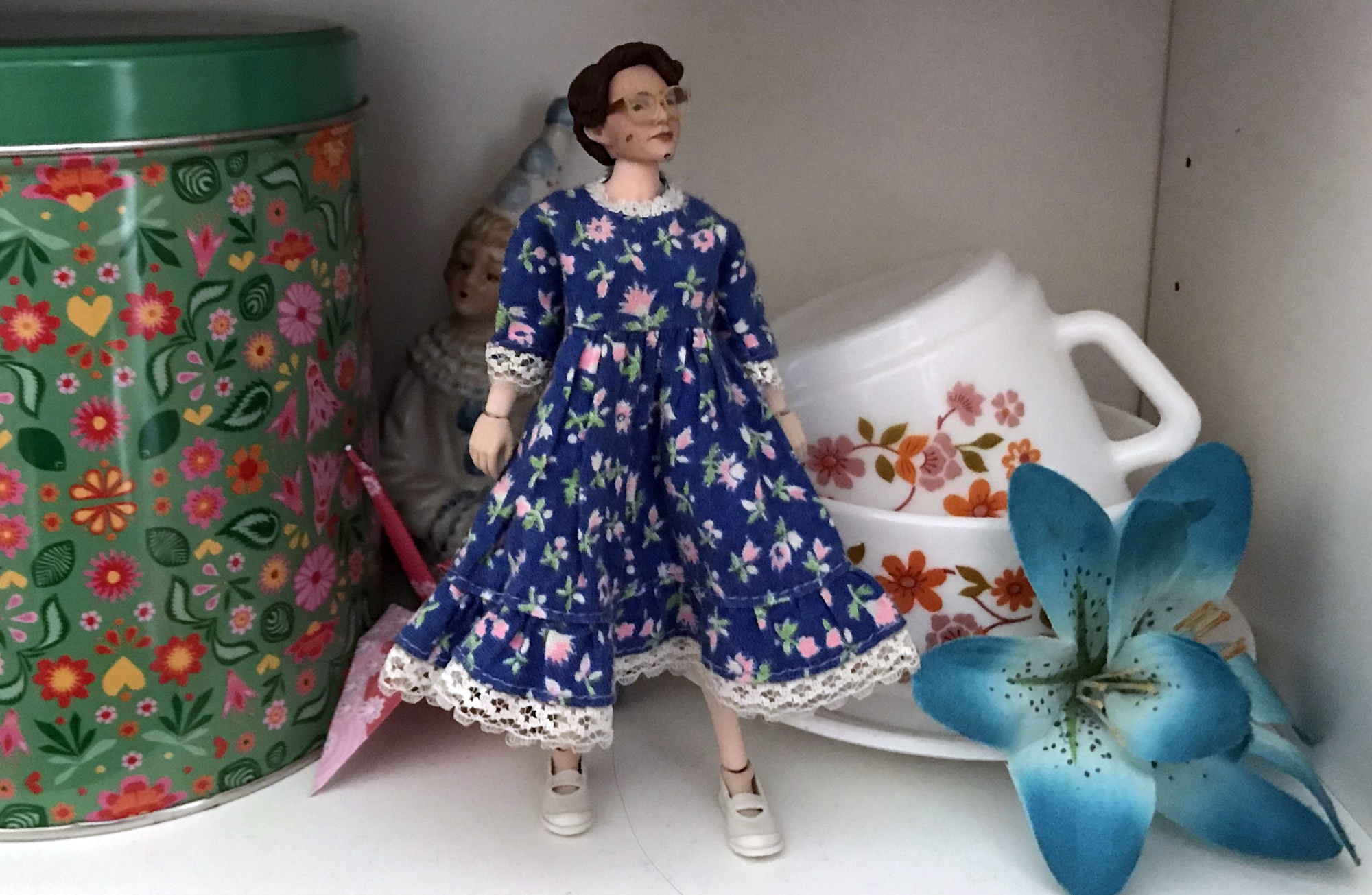 On the blog I've written about my five favourite films of the 1950s, a bucketlist of 32 things I want to do by the time I turn 32, a guide to the new She-Ra and the Princesses of Power dolls, and a list of ways you can Send a Card and Give a Smile.